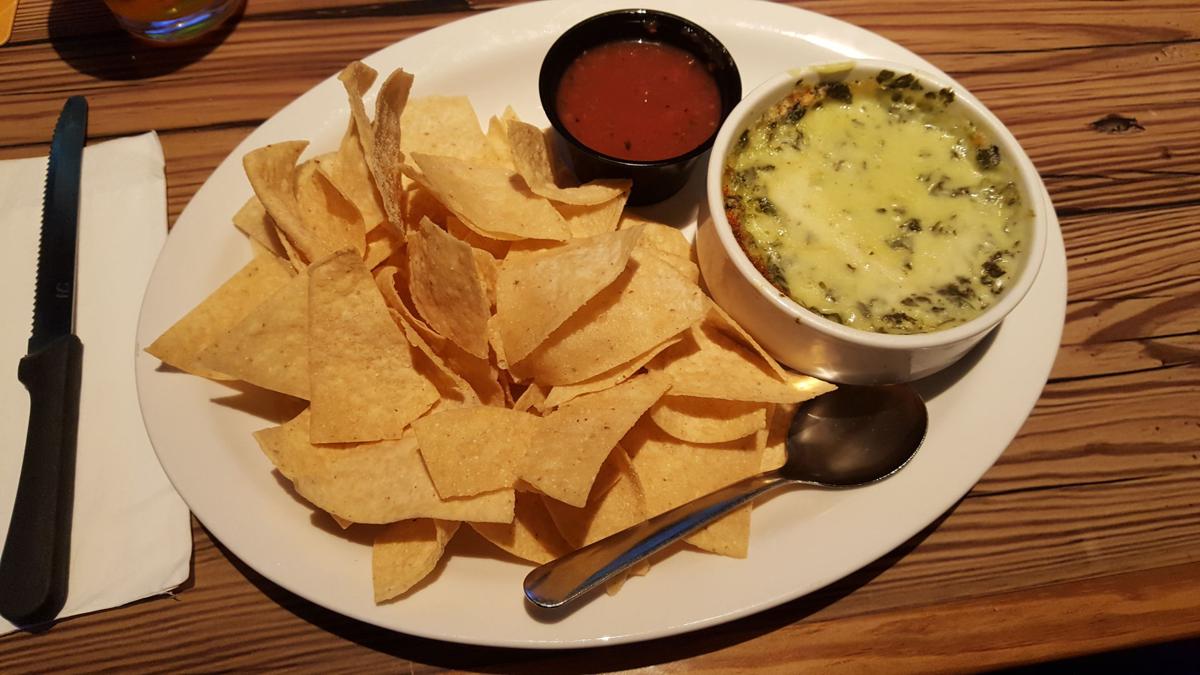 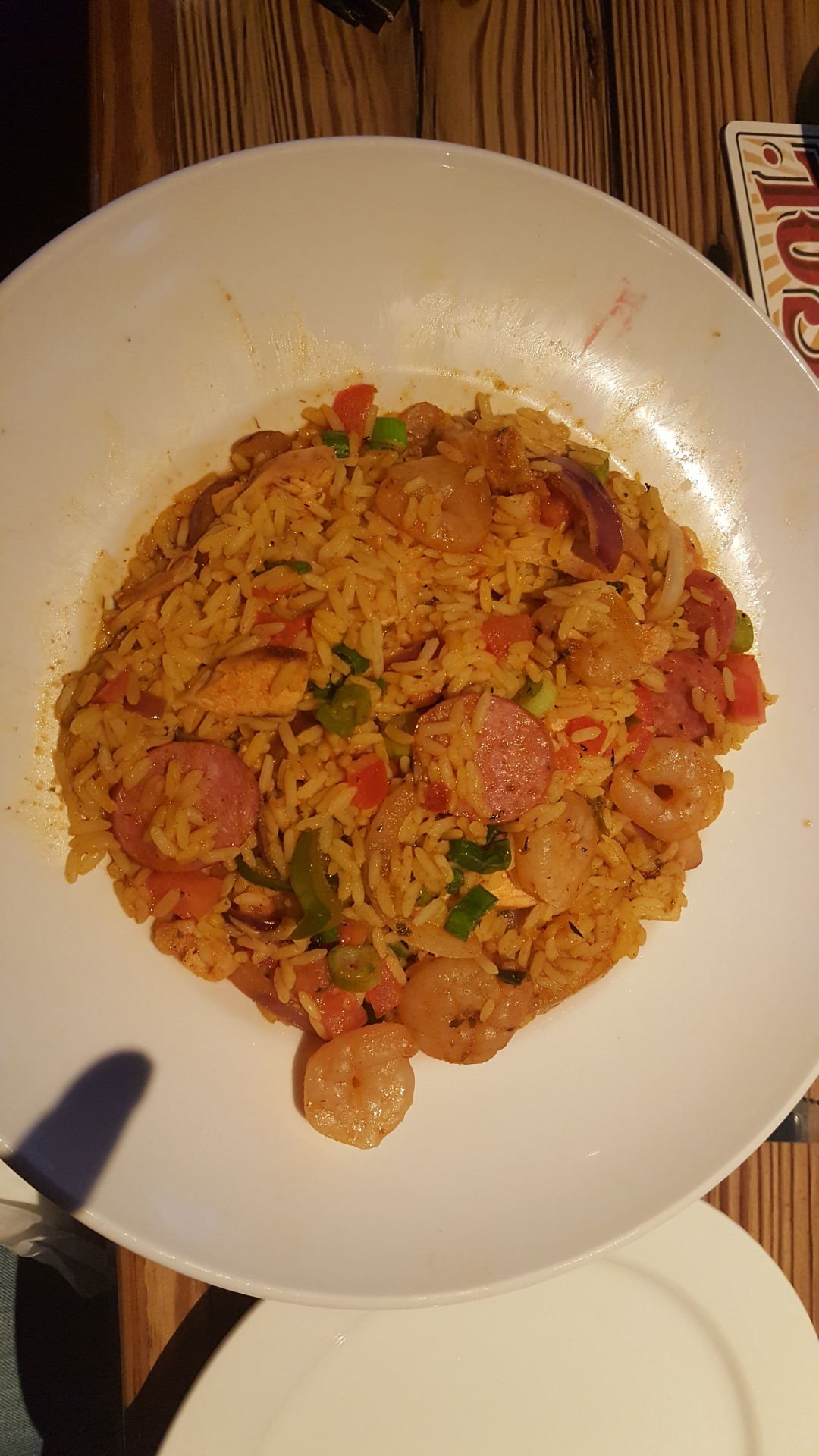 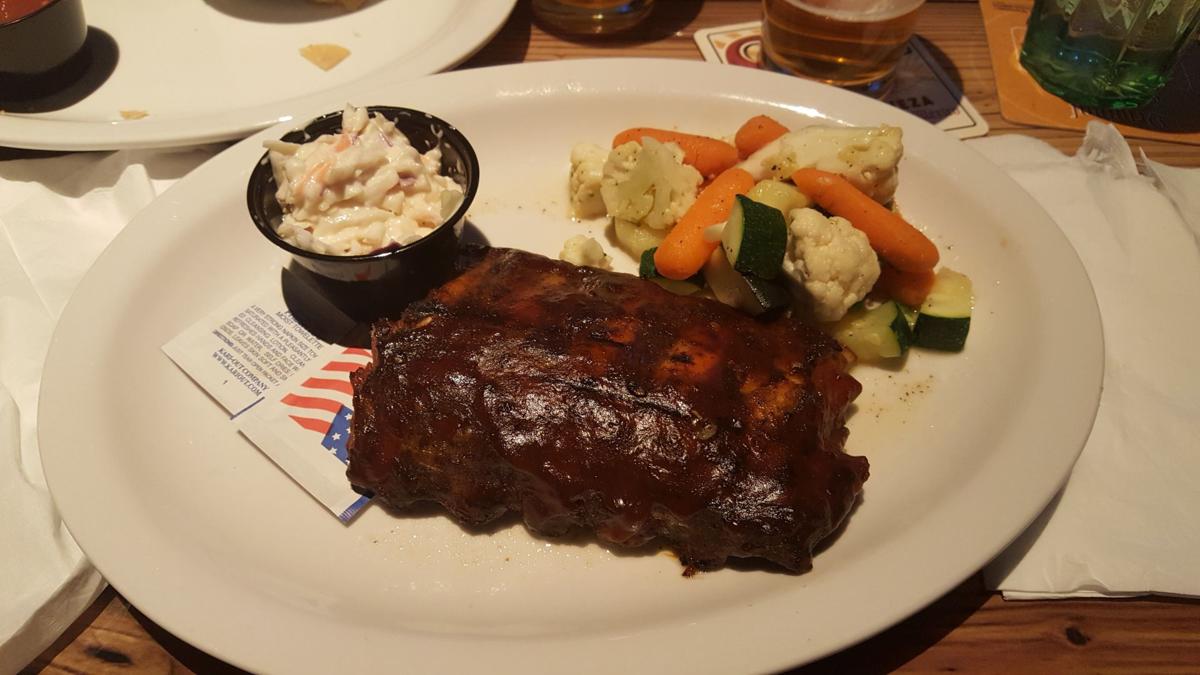 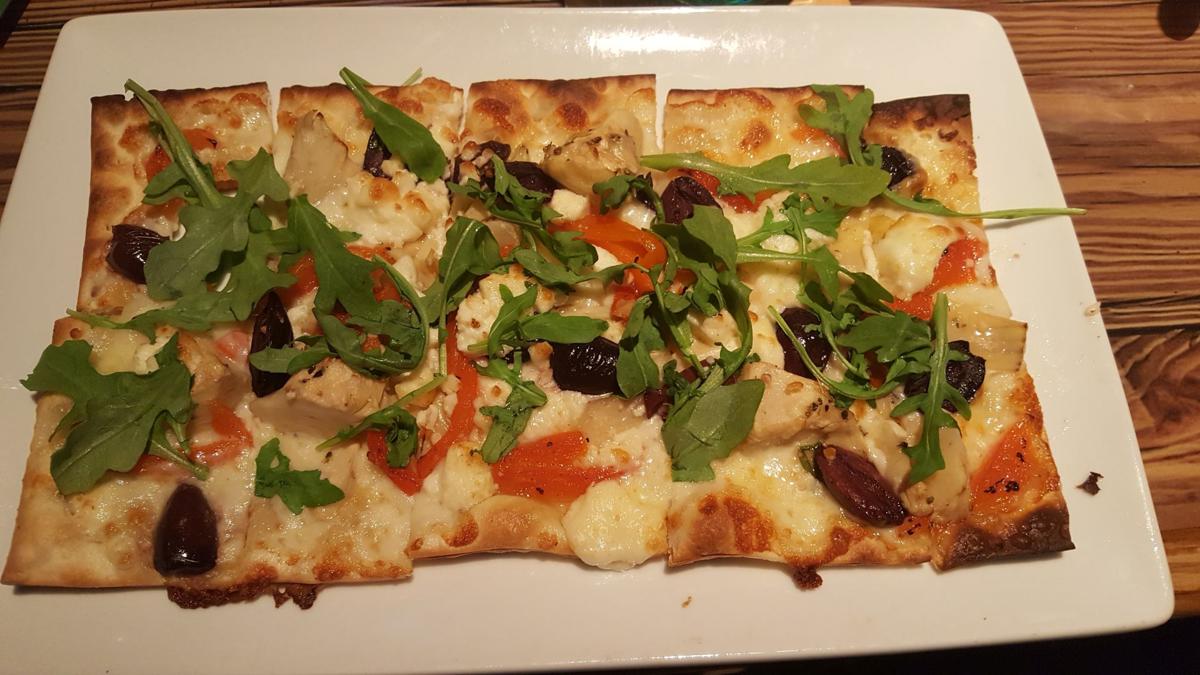 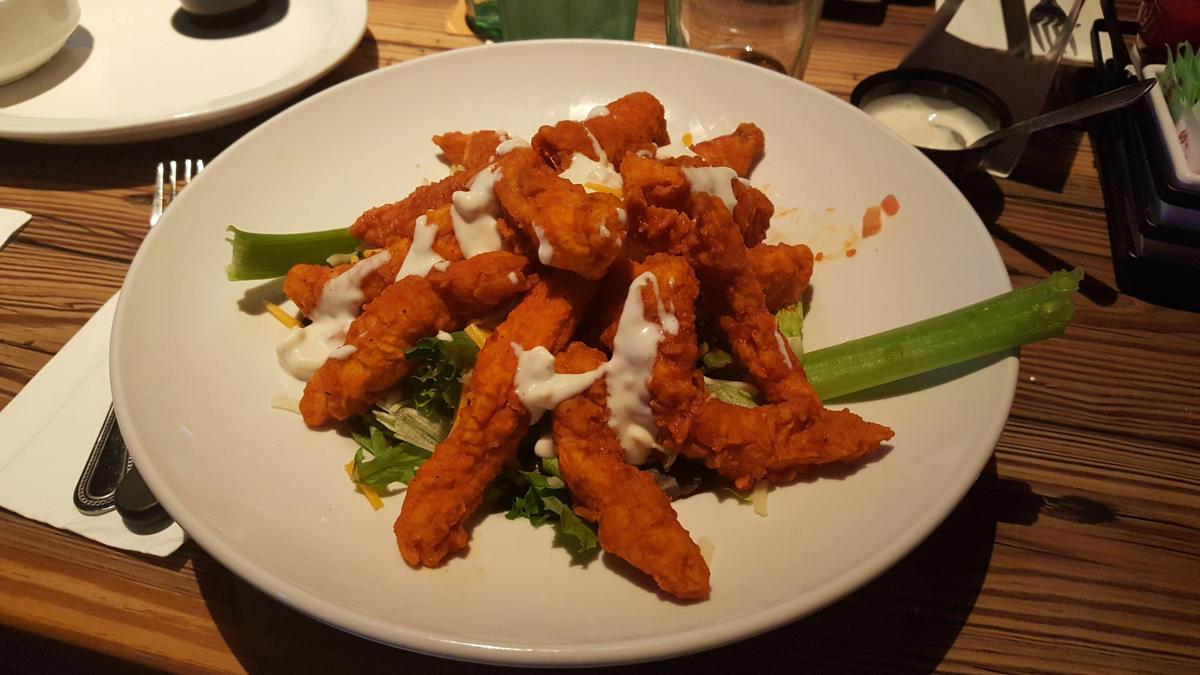 If you’re looking for a place to watch the upcoming NFL playoffs or Monday’s college national championship game, you might want to consider Miller’s Ale House.

Miller’s, a relatively new addition to Lancaster County’s burgeoning restaurant community, opened in October at Crossings at Conestoga Creek, the shopping plaza across from Long’s Park that includes Wegmans.

We wandered in on a Saturday night when the college football season still raged, not realizing that Miller’s, a Florida-based chain, advertises itself as a sports bar.

That it is became abundantly clear the moment we stepped through the door. There are televisions of all sizes everywhere, seemingly tucked in every nook and cranny of the large, spacious restaurant, which includes two huge bars for drinkers and plenty of tables and booths for diners (obviously, food and drink is available wherever you sit).

The four of us, however, did not go to Miller’s to watch football; we were after some good food, interesting beers and lively conversation.

Despite its size, a boisterous crowd had already packed the place when we arrived shortly after 6 p.m. While we waited for a table to open (Miller’s does not take reservations), we moseyed over to one of the bars for a beer.

Miller’s features a wide-ranging beer menu featuring an array of craft beers (it boasts 75 taps). We didn’t have trouble finding something we wanted to try (a Founders All Day India pale ale for $5.95 and a Sierra Nevada Tropical IPA for $5.95) but we wished it would have included more local options from Lancaster County’s many breweries.

We didn’t have to wait long for our table and soon settled in to pore over Miller’s huge food menu (lots of appetizers, soups, salads, flatbread, burgers, sandwiches and entrees that include ribs, pasta, steaks, fish and seafood). A specialty of Miller’s are Zingers, chicken tenders that are accompanied by an insane number of sauces (with varying degrees of heat) from which you can choose.

Our server arrived at our table almost as soon as we arrived and patiently answered our questions about the menu, was attentive without being overbearing and did her best at the end of the evening to resolve a mix-up with the bill, which was successfully reconciled after a couple of tries.

Everybody enjoyed the food and was satisfied with their choices. Everything was well-cooked and flavorful. Nothing shouted, “Best ever!” but though the servings were large the only thing we took home was some of the jambalaya, which simply couldn’t be finished at one sitting. We did ask for some more chips so we could finish the spinach dip and that request was swiftly fulfilled with no extra charge.

And the conversation did get lively, though it took a little time to put the action on the TVs (did I mention that Millers is a sports bar?) in the background and concentrate on the other members of our dining party.

Overall, we enjoyed the time spent at Miller’s and will go back, though we might pick a time when there aren’t so many games being blasted from the TVs. On the other hand, I imagine Miller’s would be a fun place to watch a game that tends to bring together a lot of people with varying degrees of interest, like the Super Bowl.

Miller’s is a welcome addition to Lancaster’s restaurant and bar scene.

“IncognEATo’’ is an occasional restaurant review feature created by a member of a rotating staff who dines incognito.

Another cornerstone of The Crossings at Conestoga Creek will debut Friday when a Residence Inn by Marriott hotel there opens its doors.

In 2011, after more than 30 years in business, Joe Gargano decided to start selling beer from his small pizza shop at the center of East Petersburg.