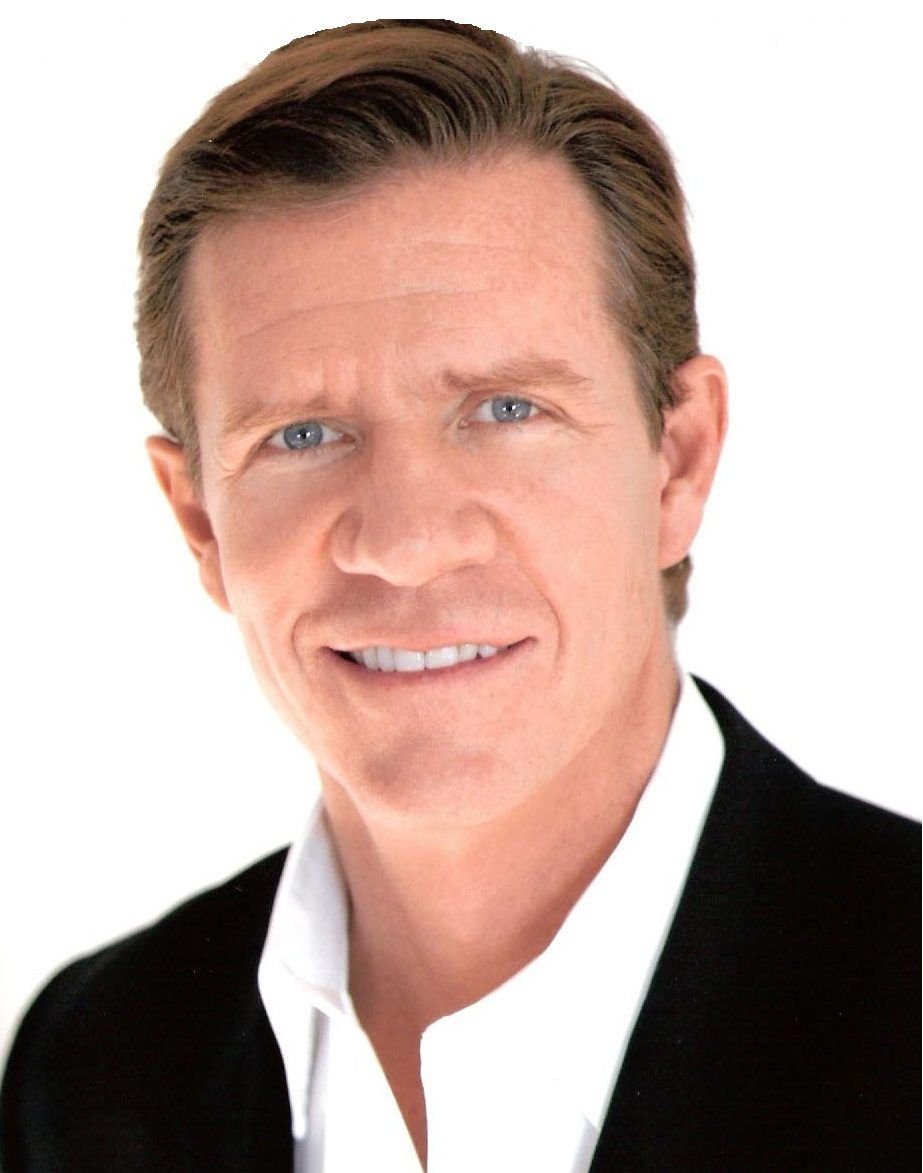 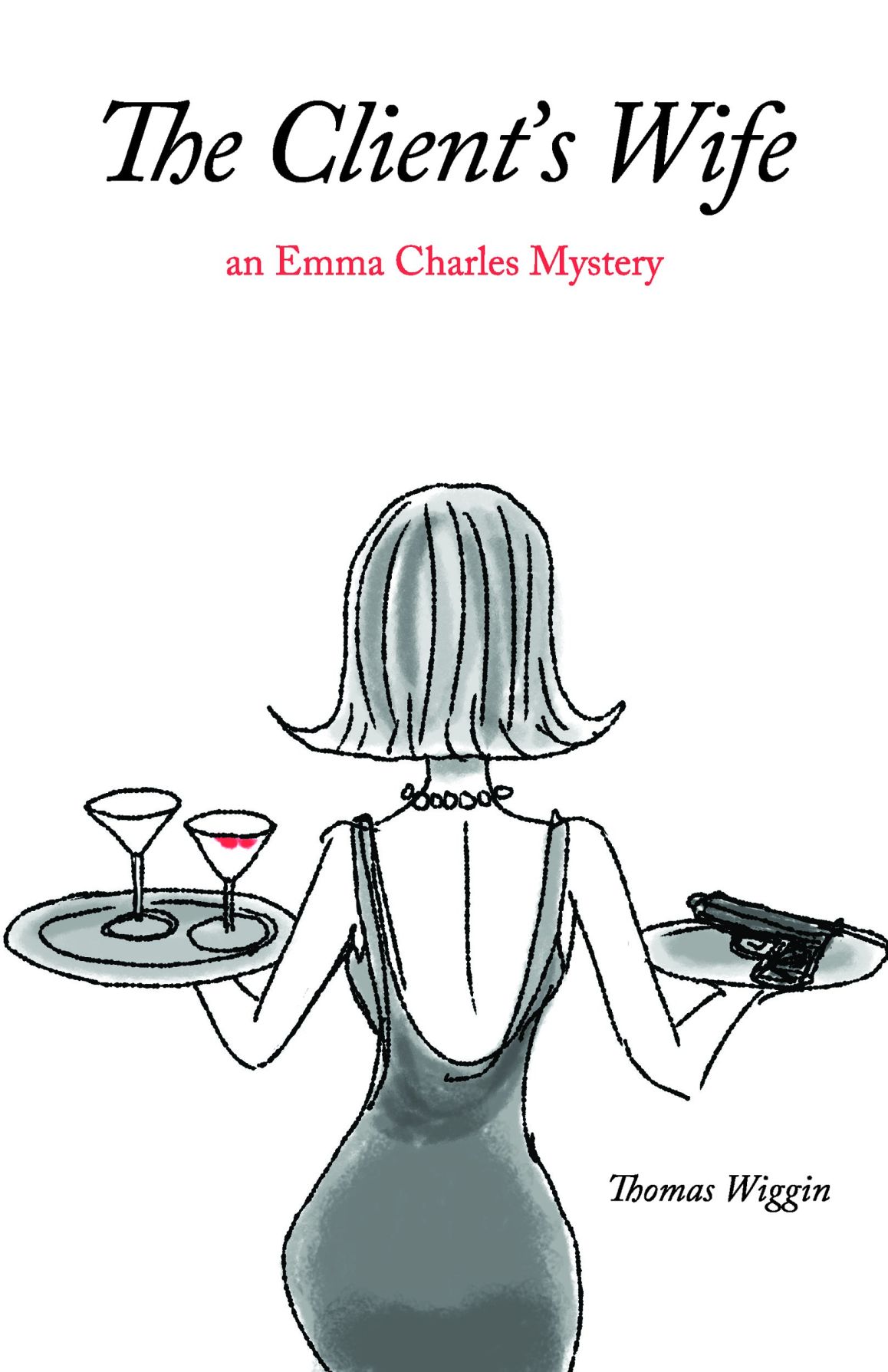 Nick and Nora Charles debuted as characters in Dashiell Hammett's 1934 detective novel, "The Thin Man," then cemented their fame in a series of films starring William Powell and Myrna Loy.

The high-society couple thought it fun to solve crimes in between drinking binges. ("What hit me?" Nora groans after a nasty all-nighter. "The last martini," Nick drolly replies).

Now they're getting a big tip of the cocktail shaker in local writer Thomas Wiggin's new self-published book, "The Client's Wife."

Fast-forward to the present day. The Charleses' granddaughter, Emma, lives in glamorous New York City but prefers her grandparents' era to her own. Enter one Dash Moran, jazz pianist to perfection. Like Emma, he lives for a swankier age.

It must be in the blood: Emma can't resist a whodunit any more than her grandparents could. This cop-turned-private-investigator and her new beau find something is afoot in the city, something dangerous.

"The Client's Wife" is light-hearted. "I wanted it to be fun," Wiggin says of his book. "I wasn't trying to write 'The Sun Also Rises,'" that oh-so-heavy novel by Ernest Hemingway about disillusioned die-hards in 1920s Spain.

Wiggin is planning more fun when he hosts a martini, coffee and dessert party starting at 6:30 p.m. Wednesday, May 6, in Warehouse D at The Candy Factory, 342 N. Queen St. He will discuss his book, preside over a free showing of "The Thin Man" at 7 p.m., and follow that with a brief reading from the book and a question-and-answer session. Space is limited, so RSVP to Wiggin at www.emmacharlesmystery.com.

Wiggin's book tells its story in a female persona, which was no doubt inspired by his stint writing for and acting in the soap opera "As the World Turns."

Emma Charles, however, is no high-maintenance daytime drama princess.

"My character is a tough cookie!" Wiggin says with enthusiasm. So is the man in her life, despite his elegant persona.

Throw in New York — everything from the Upper East Side to Harlem is presented — and the book is as crisp and clear as the very best dry martini served at the Waldorf-Astoria.

Wiggin, who lived in Los Angeles for a time, has a lot of New York connections. "My parents were both New Yorkers," he says, and he was born there. "New York holds a place in my heart."

Now, however, Wiggin divides his time between Alexandria, Virginia, and Lancaster, where wife Jennifer works as development director for the Lancaster Public Library.

While he has acted on Broadway and on TV, Wiggin may be best known locally for writing and acting in "Remarkable Radical," his one-man play about Civil War-era Congressman and abolitionist Thaddeus Stevens of Lancaster, presented at The Ware Center last year.

Lancaster County artist Charlie Beyl provided the cover art for the novel, depicting Emma in a low-cut dress, carrying two martinis on a tray in one hand and a gun on a tray in the other hand.

It's all so Nick and Nora Charles. Even if there's a corpse on the floor, things aren't taken that seriously.