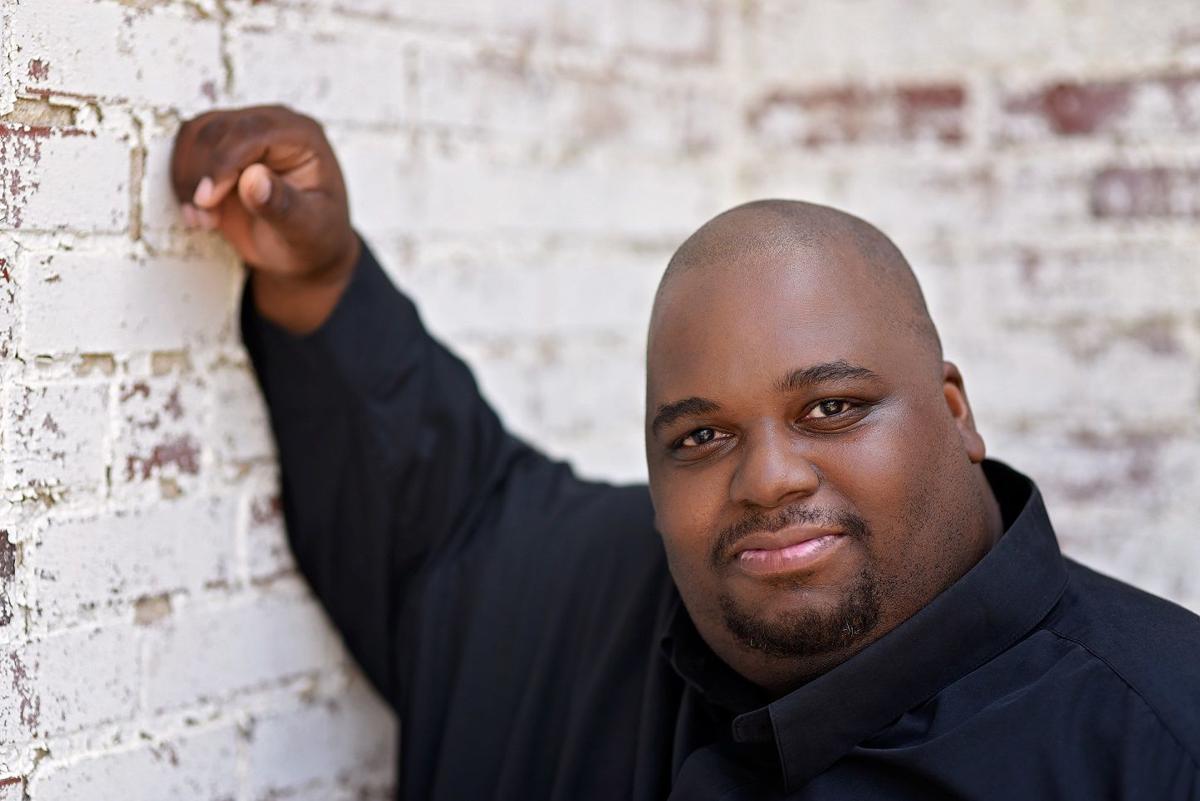 Limmie Pulliam will perform as a solist with the Lancaster Symphony Orchestra this weekend. 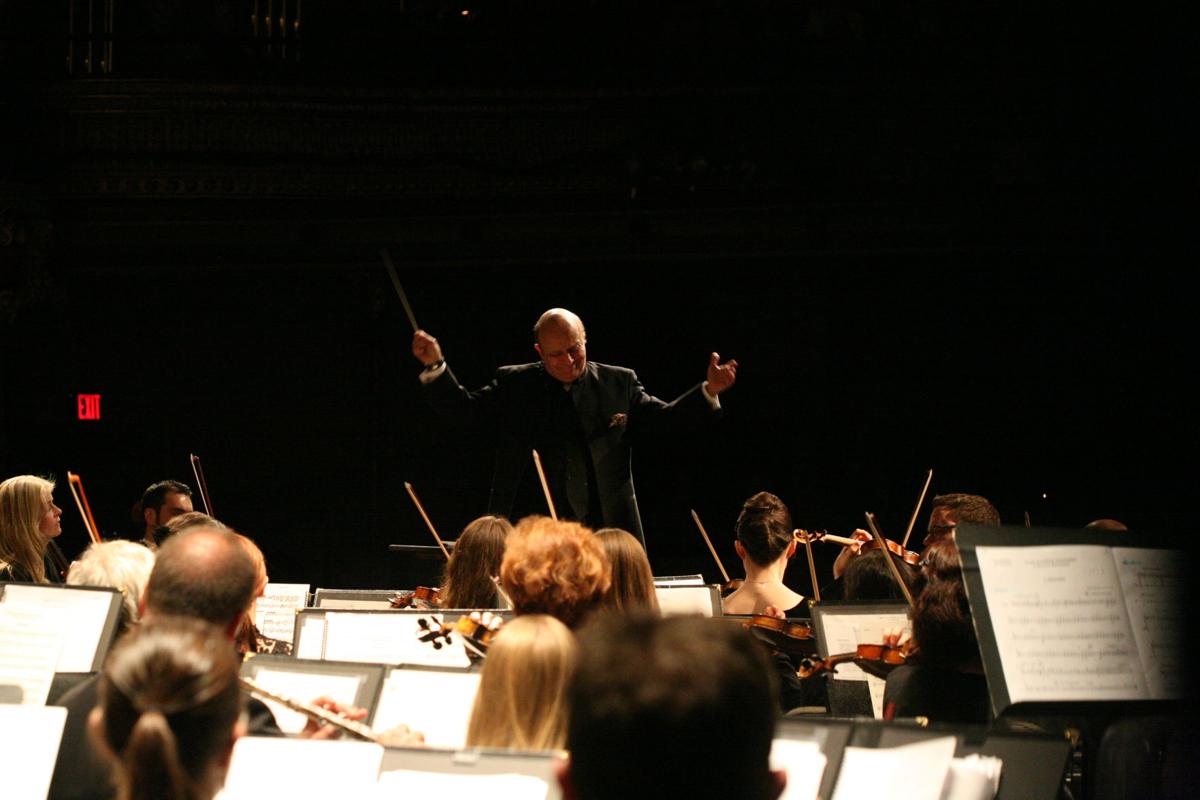 Limmie Pulliam will perform as a solist with the Lancaster Symphony Orchestra this weekend.

Giuseppe Verdi’s “Messa da Requiem” was almost scrapped before it reached an audience.

Verdi, along with other Italian composers, began working on a requiem in honor of composer Gioachino Rossini, who died in 1868. It was abandoned just days before its scheduled performance.

Verdi wasn’t ready to give up on his contribution to the piece, a movement called “Libera me.” Five years after Rossini’s death, Italian poet and novelist Allesandro Manzoni died. Verdi admired Manzoni, and he returned to “Libera me” to complete the rest of the requiem in Manzoni’s honor.

The Lancaster Symphony Orchestra will conclude its concert season with a performance of Verdi’s Requiem on Saturday at Millersville University’s Winter Center.

“The Verdi Requiem is an absolutely remarkable piece of music that glorifies and extends the whole sense of the human experience,” says Stephen Gunzenhauser, conductor and music director of the Lancaster Symphony Orchestra. “The Verdi Requiem is the testament to anyone that has passed away, and allowing us to not necessarily mourn, but to understand the human condition.”

Gunzenhauser first performed the piece in February 1981. His relationship and affinity for the piece has evolved over time.

“In 1981, when I first did the piece, I was a great deal younger,” Gunzenhauser says. “In the meantime, I’ve lost my mother and my father, and I’ve lost some family and I’ve lost some friends. ... It does take on a greater depth. All of the works — the ‘Rex tremendae,’ ‘Libera me,’ all of these individual pieces just contribute so much and allow us not to see those who have passed in a trivial way, but to really understand the greatness of human life.”

When he performs the piece on Saturday, Gunzenhauser says he’ll be thinking of a fellow member of the Rotary Club of Lancaster who recently died.

Verdi’s Requiem is known for its theatrics, which were criticized by the Catholic Church upon its release. Conductor Hans von Bulow described the piece as an “opera in ecclesiastical garb.”

The Requiem has no shortage of dramatic moments, like the thunderous bass drum hits in the “Dies irae” section. That portion was particularly memorable for Gunzenhauser when he saw the Chicago Symphony perform the Requiem.

“When the percussionist goes to slam the bass drum, his hand went through the bass drum,” Gunzenhauser says. “He fell down, so the whole audience for a very brief moment was laughing about it, but that almost made it more significant in its depth.”

Gunzenhauser says Pulliam has a “remarkable tenor” with “a real Verdi voice.”

Pulliam, of Missouri, is no stranger to Verdi. He performed the title role in Verdi’s “Otello” at the Phoenicia International Festival of the Voice in 2016.

Gunzenhauser says the Requiem is a fitting conclusion to the symphony’s season.

“It happens to be a work by one of the greatest opera composers that ever lived, and it’s a work that involves close to 150 people on the stage, between the chorus and the orchestra and the soloists,” Gunzenhauser says. “And, it is a way to truly capture the great value of the symphony and what it contributes to this community.”