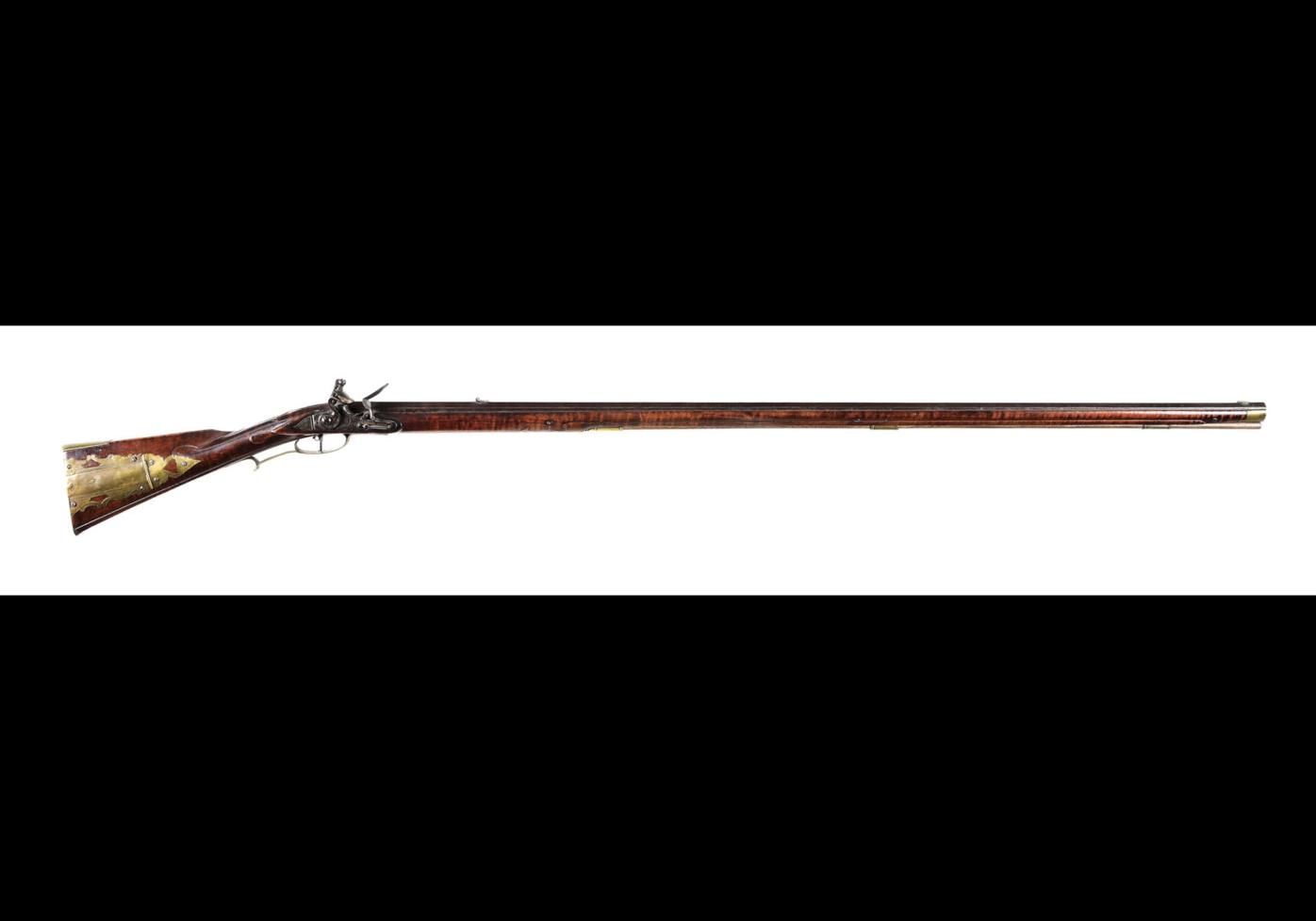 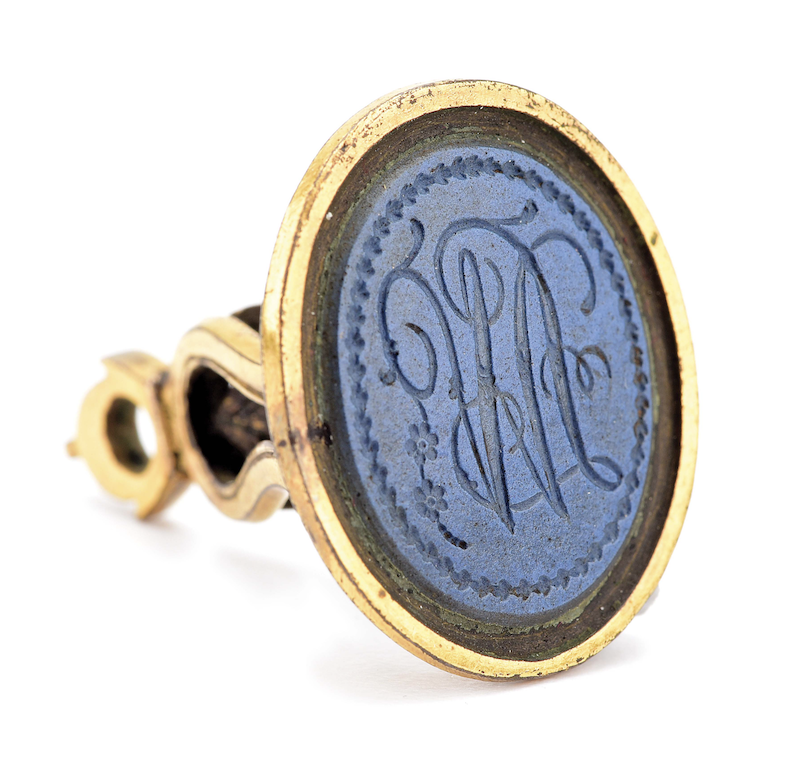 Morphy Auctions, the Denver-based auction house, will host a historic 161-lot selection of early arms and military memorabilia on May 18. The auction includes American flintlock rifles and pistols, Revolutionary War sabers, French and Indian War powder horns and more. Bids can be made live or online via Morphy Live.

The premier lot of the May 18 auction is a historically significant Kentucky long rifle presented by the Marquis de Lafayette to his Tuscarora Iroquois guide and friend Chief Tunis – who accompanied him during the Revolutionary War and, later, led him on two dozen expeditions across 24 states.

Lafayette, a French aristocrat and military officer, played a key role in the victory of the American Revolution.

“He defiantly ignored the wishes of his family, who disowned him, and of King Louis the Sixteenth, and purchased a ship to travel to America," said Dan Morphy, founder and president of Morphy Auctions, in a press release. "His military rank of major general was recognized by the Continental Army, and he immediately began an illustrious career in the colonies with the oversight of his closest friend, George Washington."

The Kentucky rifle up for auction at Morphy’s was a gift from Lafayette to Chief Tunis in Kingston, New York, in 1824, as stated on an inscription on the rifle. The rifle also includes engravings of the words “Bear” and “Deer” with notches most likely indicting how many of each animals was shot with the rifle.

The rifle has an unbroken chain of provenance going back to direct descendants of Chief Tunis and also includes former Secretary of the Treasury William E. Simon. The Morphy’s catalog has the complete provenance and more information. The rifle is estimated at $200,000-$500,000.

Another noteworthy item at auction include a pre-Revolutionary War flintlock Kentucky rifle attributed to a Bucks County gunsmith.

“Its silhouette shows characteristics of what would eventually become known as the Bucks County School profile,” Morphy said in the news release. “The fleur-de-lis designs on either side of the wrist at the rear of the lock and sideplate moldings are evidence that this rifle was made in upper Bucks County.”

Another Revolutionary War-era Kentucky rifle up for auction at Morphy’s has ties to Lancaster County’s rich gunsmithing history. The rifle has been depicted in several books on the subject including “Thoughts on the Kentucky Rifle in its Golden Age,” George Shumway’s “Rifles of Colonial America,” and Wood and Whisker’s “Gunsmiths of Lancaster County, Pennsylvania.” The rifle is signed by John Newcomer, a gunsmith who worked in Hempfield Township, in the late 1770s. The estimate for the rifle is $50,000-$100,000.

The Morphy’s Early Arms & Militaria auction takes place on May 18 and bidding begins at 10 a.m. in-person at Morphy’s (2000 N. Reading Rd., Denver) or online at morphyauctions.com. For additional information on any item in the sale, call 877-968-8880 or email info@morphyauctions.com.

3 great rhubarb recipes without strawberries, and tips on how to prepare the tart stalk

When it comes to rhubarb, now available locally, things are not always what they seem. We th…

Lancaster County and surrounding communities usually bloom with colorful arts and crafts festivals in spring, summer and into fall.

More than 20,000 books in various genres will be for sale starting Friday, May 14, at this weekend’s Friends of the Lancaster Public Library’s…

When: Denver Borough Council meeting, May 10.