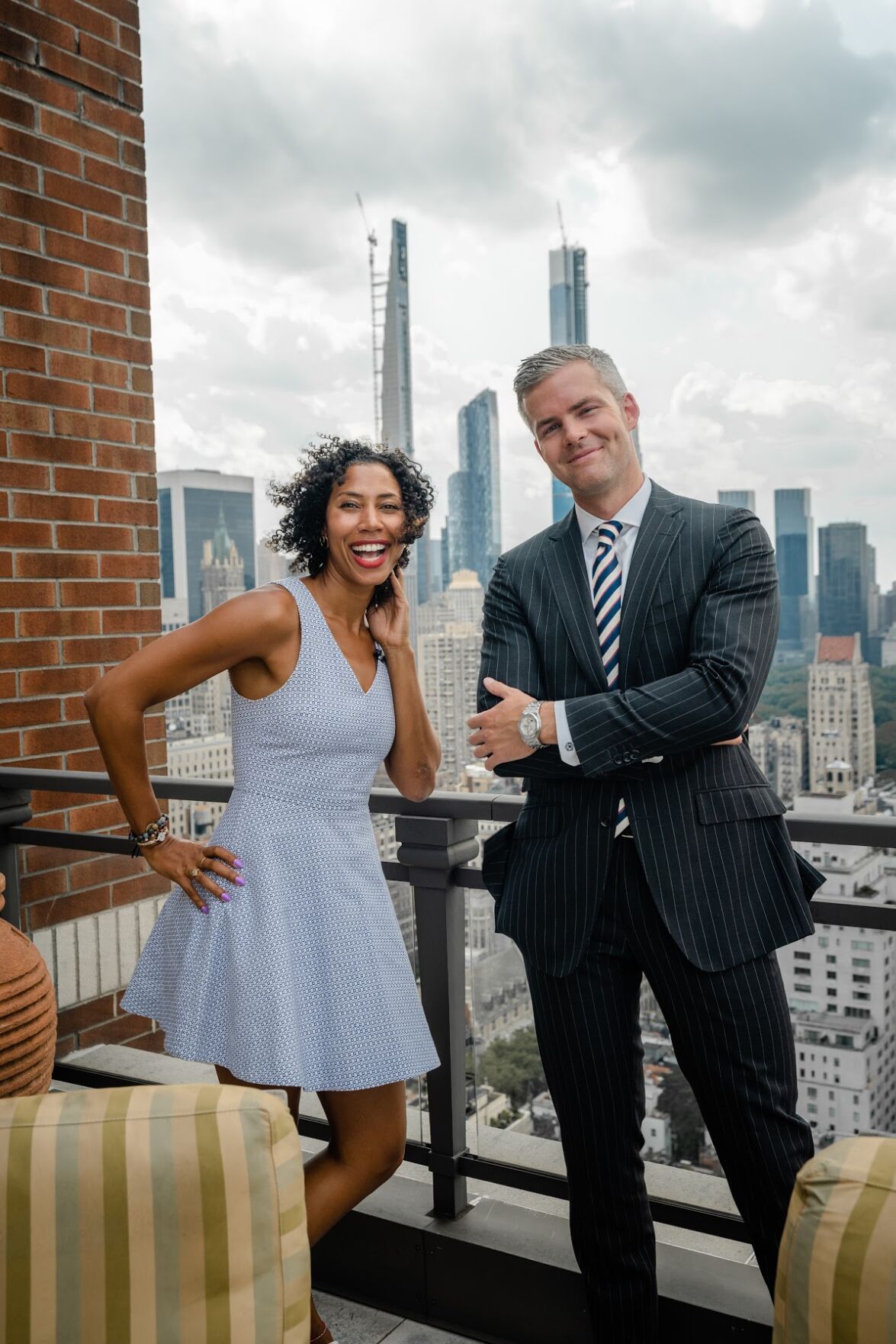 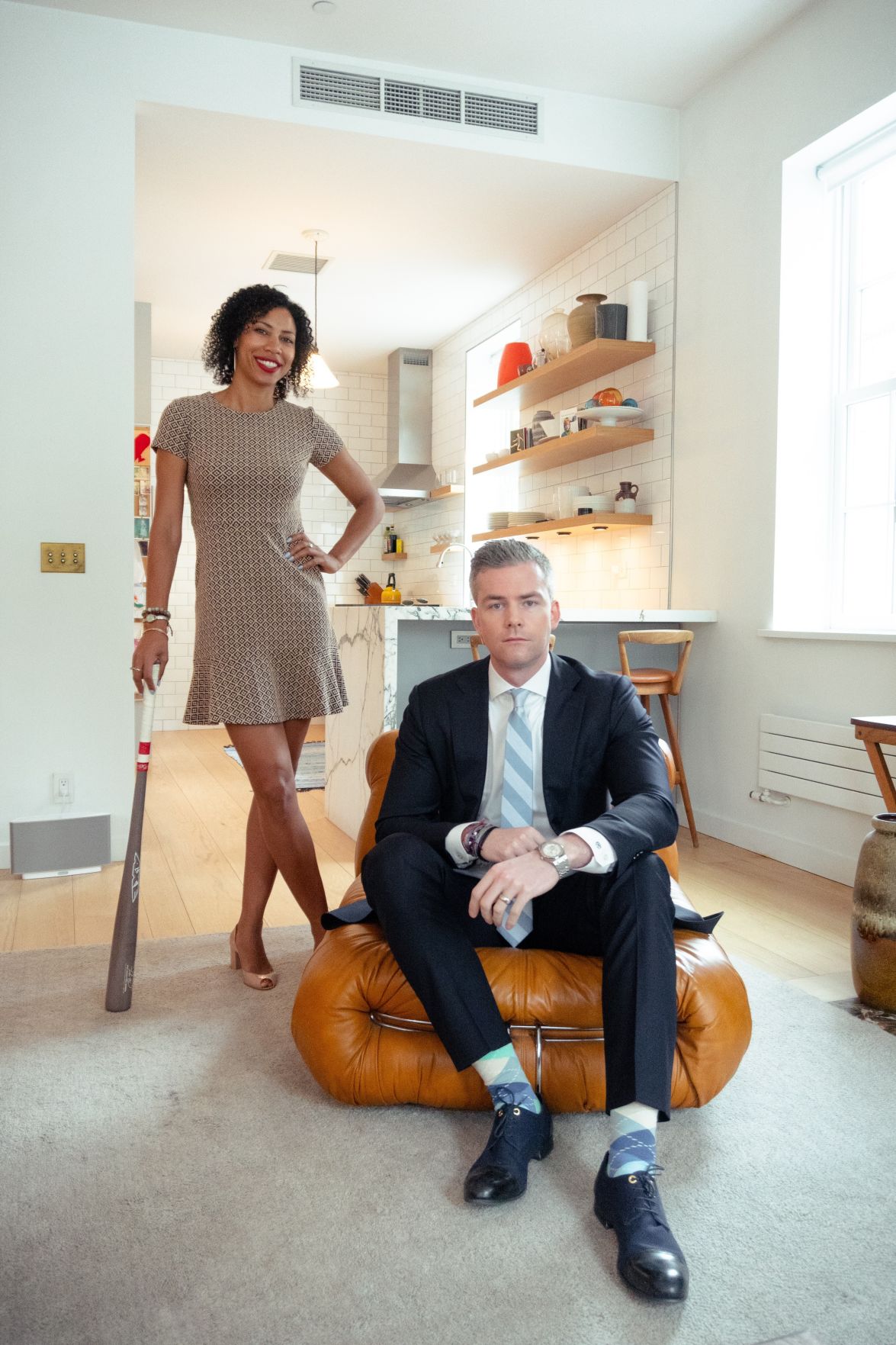 Talia McKinney, a 2002 graduate of Penn Manor High School, poses with her boss and celebrity broker Ryan Serhant in an apartment that McKinney sold for a record-breaking $5.6 million.

Talia McKinney, a 2002 graduate of Penn Manor High School, poses with her boss and celebrity broker Ryan Serhant in an apartment that McKinney sold for a record-breaking $5.6 million.

McKinney is no stranger to the screen; she’s appeared with her boss Ryan Serhant – founder of Serhant, one of the country’s highest earning real estate companies – on previous episodes of the show, as well as hosted a luxury property-based game show on YouTube called “3 in a Million.”

In these clips from Season 9 of the Million Dollar Listing New York, McKinney and Serhant discuss the changes in the New York City real estate market brought on by the COVID-19 pandemic. McKinney takes viewers on a tour of an impressive 5,100 square-foot, five-bedroom Upper East Side townhouse.

She also gets a chance to talk about some of today’s biggest culture movements such as how the impact of Black Lives Matter has started necessary conversations about injustices including changing the way realtors talk about properties.

A vision-sharing session for community residents and artists takes place on June 26.

Written before the pandemic, King's latest book is about what happens when time stops across the world.

Bair tracks her dance with grief in her latest book.

A choir's theatrical, gospel-imbued rendition of a song from a Harriet Tubman biopic led four celebrity judges enthusiastically to vote the gr…

When it comes to getting out and about for public gatherings these days, there’s a lot to celebrate in Lancaster.