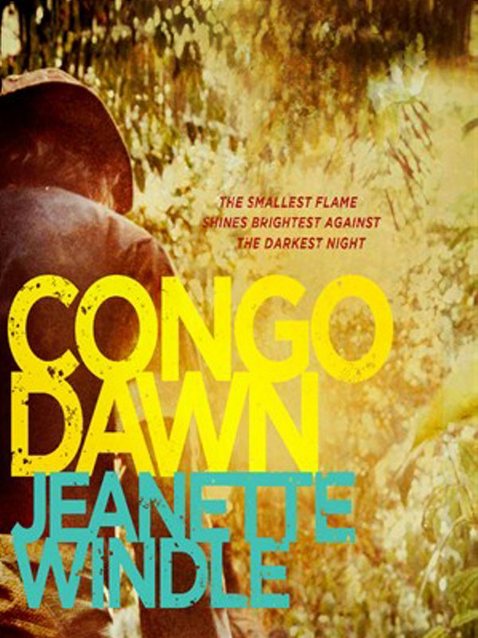 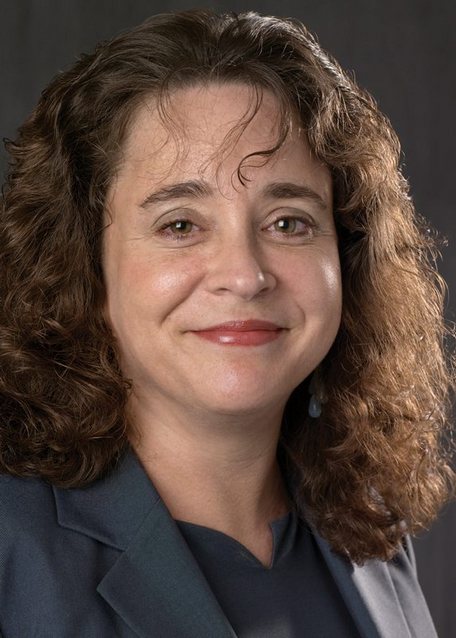 "When he has tested me, I will come forth as gold": That's a line from the Book of Job as well as from a new action novel.

Both the Bible story and Jeanette Windle's "Congo Dawn" attempt to explain why God permits bad things to happen to good people. A Sunday school class might be just the place to read and discuss the latest page-turner by the award-winning Lititz writer.

Her story unfurls in Africa's Ituri rainforest, where highly profitable "conflict minerals" are mined, legally and illegally, by multinational corporations with well-armed mercenaries showing little regard for the native population. With government practically nonexistent, only a few corrupt strongmen facilitating this foreign exploitation of the land and people stand to benefit.

Robin Duncan, a former Marine, has signed on as a translator with a corporation that she believes wants to stop the bloodshed caused by insurgent attacks on its mines. Her naiveté is destined to die a long, slow, painful death. And while it does, her shaky faith is further shaken as she wonders how her own compassion can seemingly exceed that of a God who allows such human suffering.

The heroine perseveres, mainly because she needs to earn a large sum to fund surgery for her young niece. But while on duty, she unexpectedly meets up with another former Marine who's now working at a nearby mission hospital and who opens her eyes to what is really happening around her.

Added to the constant action, violence, intrigue and romance is an examination of the Christian response to evil, the need for forgiveness, and what it means to be a follower of Yesu (the Swahili name for Jesus).

• Windle, who grew up in a missionary family in Colombia and later served with her husband in Bolivia, has previously written novels about narcoterrorism in the South American jungle and the chaos in post-9/11 Afghanistan.

In an interview with More to Life magazine, she drew parallels between the Amazon and Congo rainforests, their natural resources, history of European colonization, corrupt native aristocracies and starving underclasses, international corporate interest and insurgent backlash.

"I've had personal opportunity to witness what a multinational corporation is capable of in the dark corners of the Third World when no one is watching," she told the magazine.

Windle added that this story was also inspired by the biography of Dr. Helen Roseveare, who established a mission hospital in the Congo and was held captive for five months during the 1964 Simba rebellion.

Publishers Weekly said, "Inverting the 'Heart of Darkness' trope of self-discovery, this story sheds light through a great faith struggle."

Booklist gave the book a starred review, saying it "effortlessly blends journalistic objectivity, humanitarian interest, faith-based inspiration, and the struggle of individuals to determine what is right. Windle's writing is engrossing, and this tale of moral suspense is a must-read."

Windle will sign "Congo Dawn" from 10 a.m. to 2 p.m. Saturday at Berean Christian Stores, 898 Plaza Blvd. Released last month by Tyndale House Publishers, the 472-page paperback, with discussion questions, is priced at $12.99. The largest portion of the publisher's profit goes to the Tyndale House Foundation, which makes grants to help meet the physical and spiritual needs of people around the world. For more information visit jeanettewindle.com.