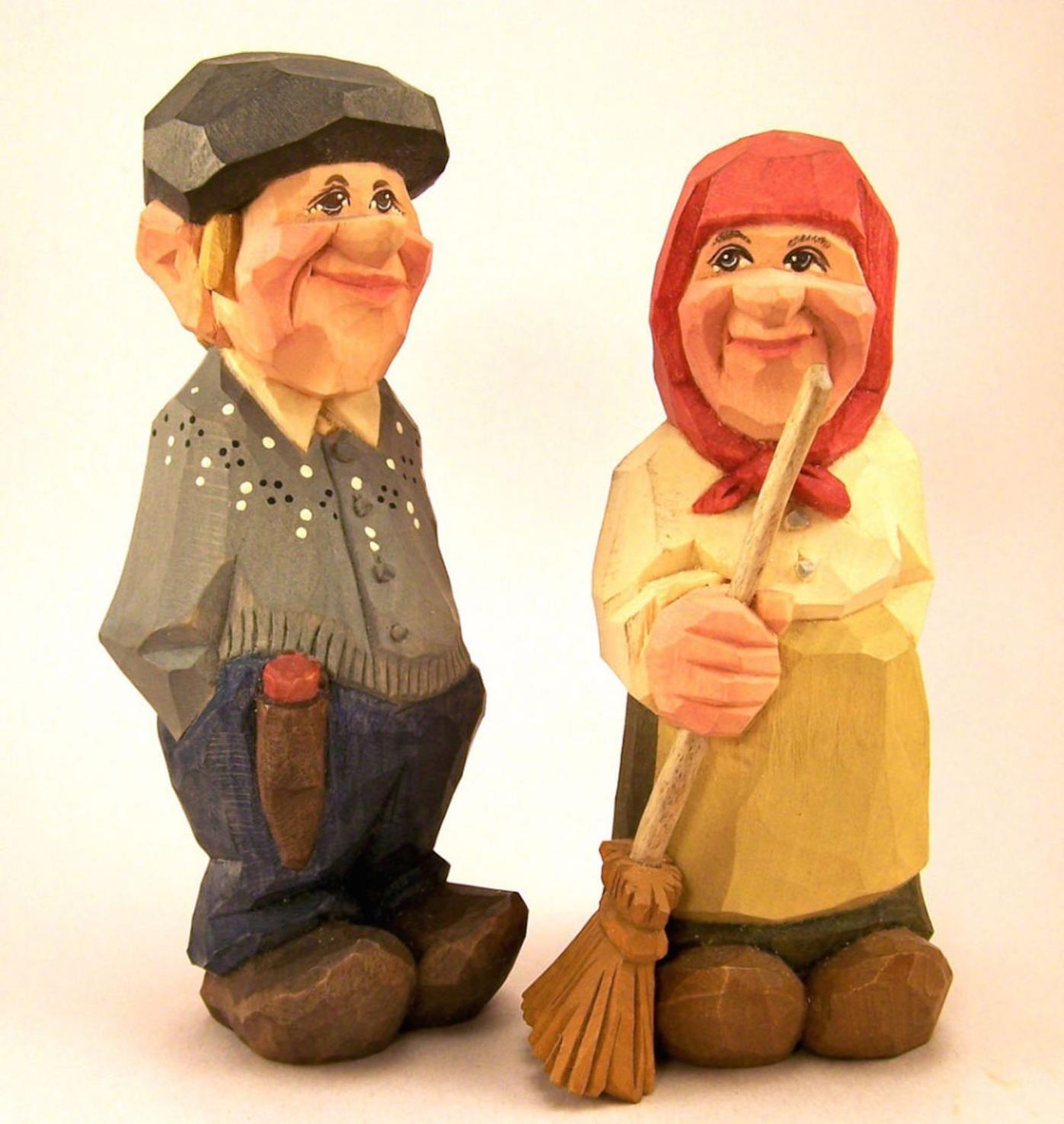 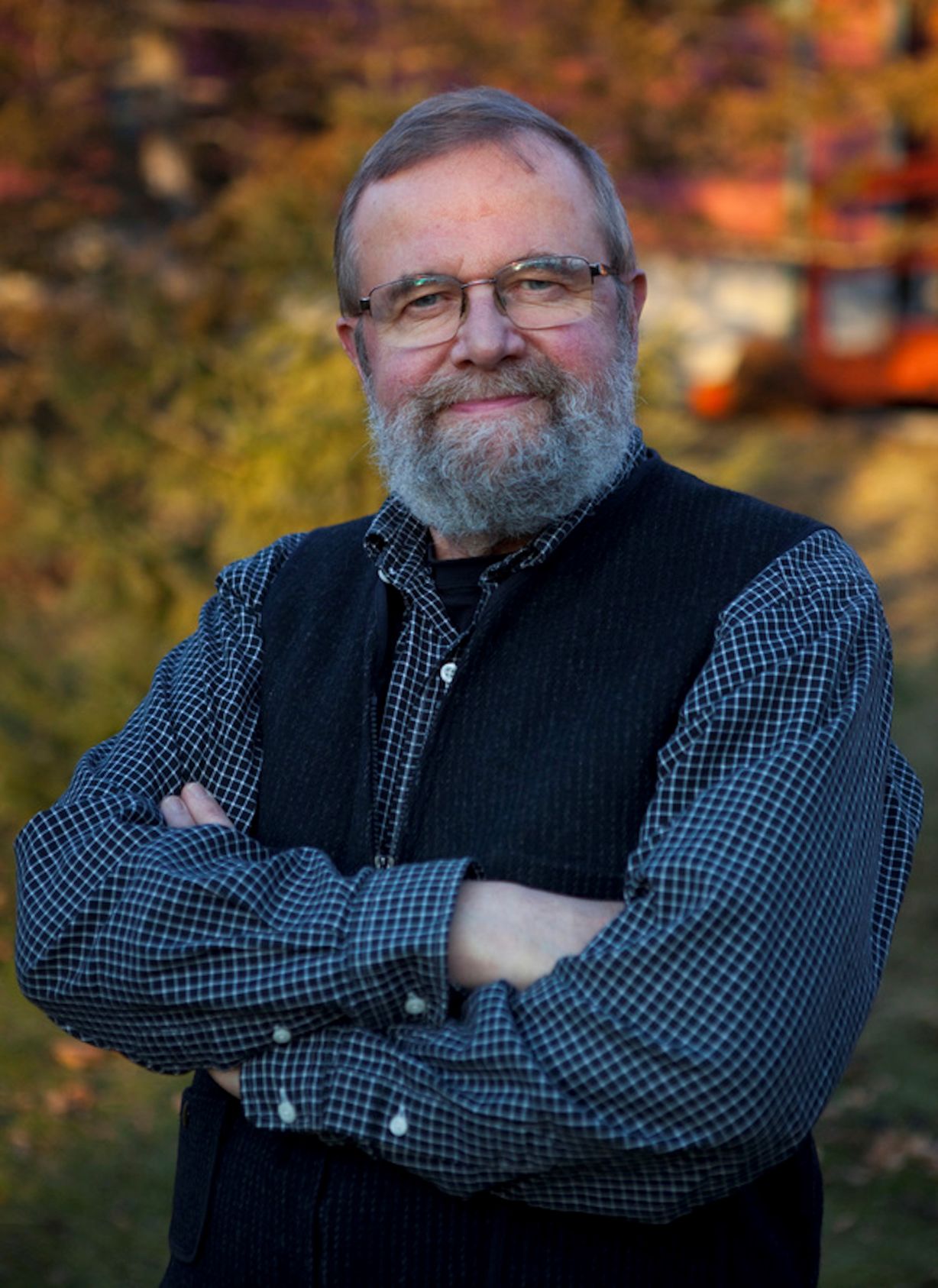 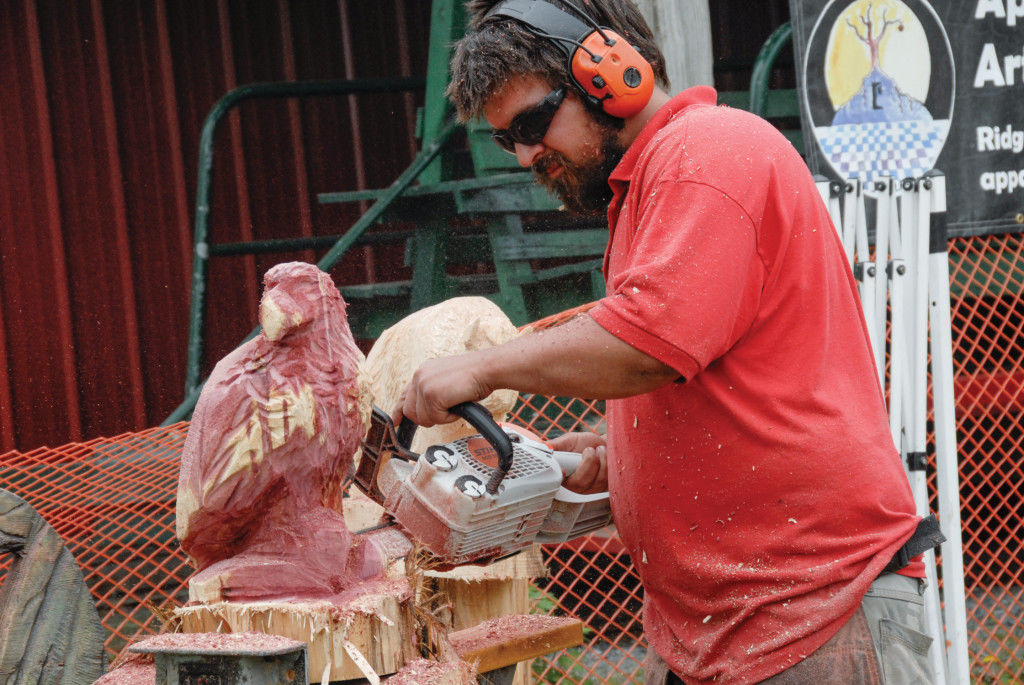 Chainsaw carving at a previous show.

Chainsaw carving at a previous show.

Especially if it is the traditional Norwegian woodcarving of Harley Refsal. The Minnesota-born woodcarver will be on hand this weekend for the annual Fox Chapel Woodworking Show.

Refsal will be one of the highlights of a show that features dozens of woodcrafters from all over the country, at the Rough and Tumble Engineers Historical Association, where they will teach about carving figures, birds, animals and Refsal's characteristic Scandinavian woodcarving.

Refsal, 71, who now lives in Decorah, Iowa, grew up with grandparents who passed on their native Norwegian woodcarving technique. As a third-generation Norwegian, Refsal embraced the pastime that might be called old-fashioned whittling.

"It's something men did after finishing their farm chores, as a way to relax. Like the women, who would work with their hands doing needlework, the men would take a piece of wood and carve something from it," Refsal says.

As Refsal explains, the technique doesn't really have a name. So he gave it a name. Flat plane carving.

"I was demonstrating at a woodcarvers festival in Decorah, and I was asked what my technique was called," says Refsal, who explained that it was a woodcarving technique that used one flat plane of wood and one simple carving knife. The name stuck.

Before long Refsal became known as the world expert in Norwegian woodcarving, and he didn't even live in Norway.

In the early 1900s, Norway had listed more than 400 native crafts. By the 1994 Olympics in Lillehammer, that number had dwindled to less than 200.

When Arts Council Norway put together a list of experts in those crafts, the only expert listed for Norwegian flat plane woodcarving was Harley Refsal.

"I was honored by King Harald of Norway with the St. Olav Medal," Refsal says. "It was quite an honor."

So much so, that Refsal agreed to move his wife and two sons to Norway, where he taught Norwegian studies. As a young man, he had earned his degree in language and literature at the University of Oslo. Now he is a professor emeritus in Scandinavian folk art at Luther College in Iowa.

He has been featured in the PBS series “Craft in America,” appeared as guest woodcarver on “Prairie Home Companion” and was honored as "Woodcarver of the Year" by Woodcarving Illustrated magazine.

Most of his students are intrigued to learn that he uses only one tool, a 2-1/2" blade knife, for all of his carving. He prefers basswood, because "it is the softest wood that can take detail."

His carvings are figures, most often of the whimsical folk art characters of Norway, the beloved elves and trolls, known as tomtes and nisses. Sometimes he does animals, such as the dala horses of Norway. Occasionally, he might carve a modern golfer or other figure. Each piece is painted with a color wash of acrylics, in earth tones, like mocha, cinnamon and loden green.

"I am proud to carry on the tradition of Norwegian woodcarving, and look forward to sharing it in Lancaster. Ever since I first picked up a carving knife, I fell in love with woodcarving," says Refsal, who will be teaching several hands-on classes and a three-day program at Fox Chapel.

Forty in-depth classes will be offered on each of the two days, taught by 25 woodworking authorities and award-winning artisans. The event will be held at the Rough and Tumble Engineers Historical Association, which pays tribute to the bygone days of farming and industry, with steam-powered trains, a steam-powered sawmill, steam-powered tractors, vintage autos, trucks and more.

The woodworking show coincides with Rough and Tumble's "Spring Steam-up."

Buying a general admission ticket in advance provides entrance on both days. The woodworking classes, offered for both novice and experienced wood crafters, cost extra.