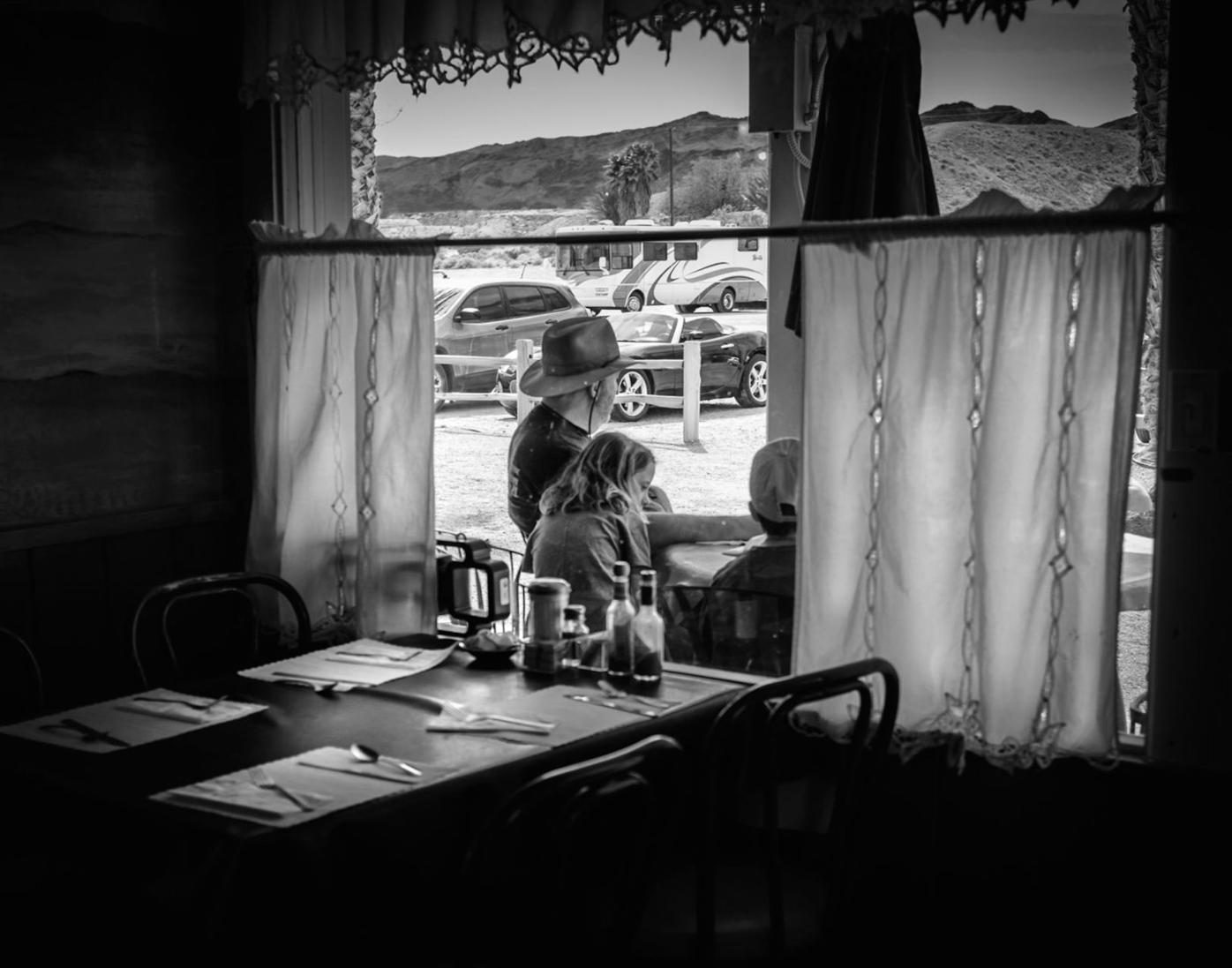 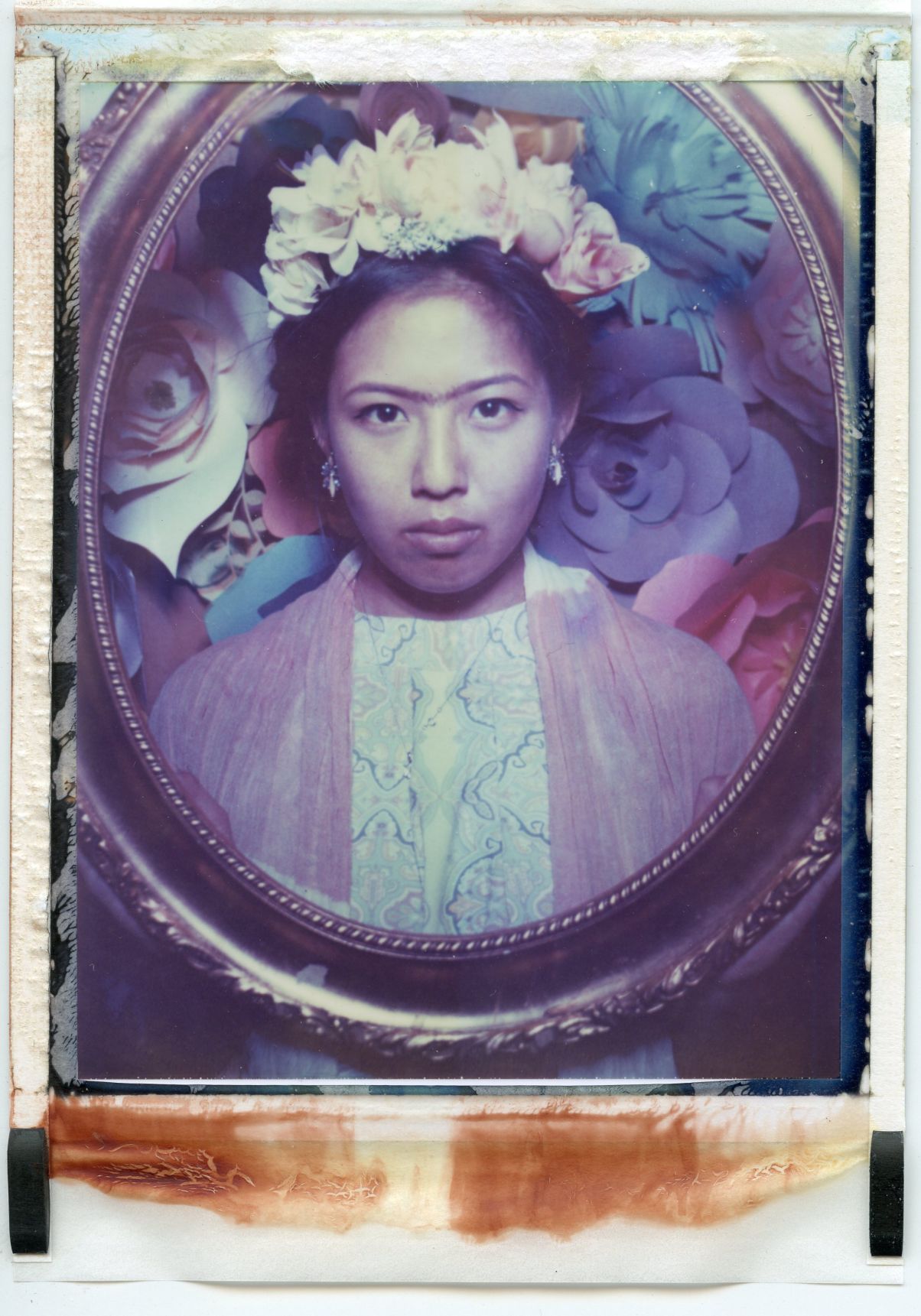 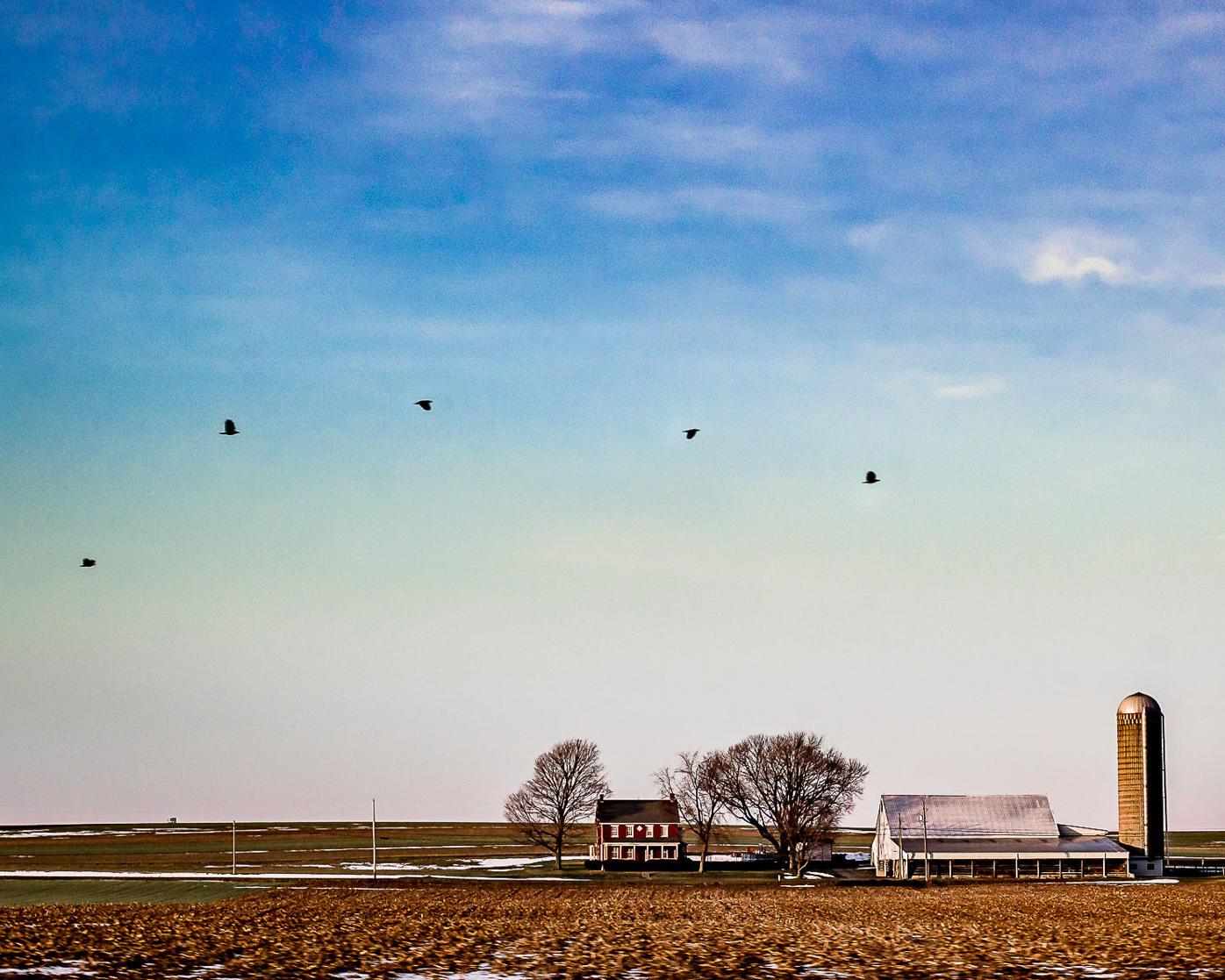 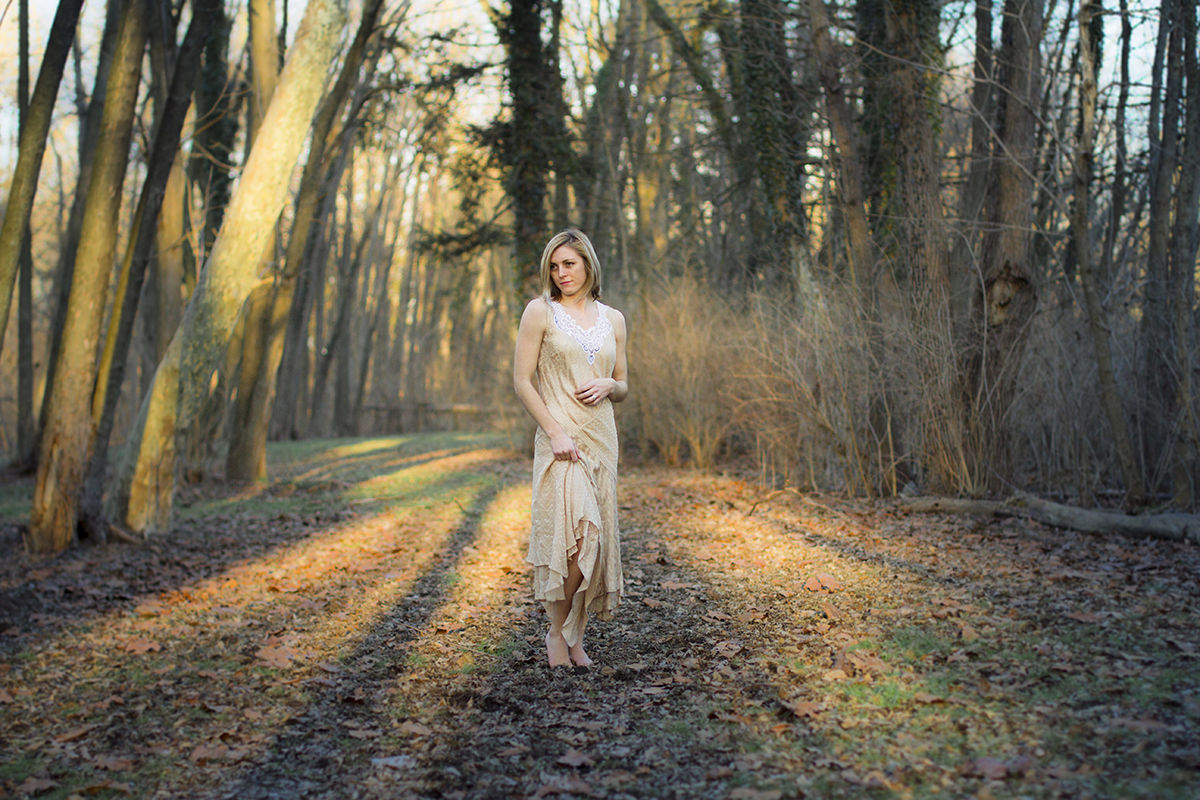 Everyone takes pictures, but not everyone is a photographer.

Sure, digital cameras and smartphone apps make it possible to snap pictures of everything from a night out with friends to that great looking plate of lasagna.

Is it truly photography? Or is it just a picture that captures a moment before the next picture gets snapped and then the next and the next? Above all, is it art? Does it tell a story? Does it make a statement?

Those are the questions that Shauna Frischkorn asks as curator of the Lancaster Summer Arts Festival's Expanded Visions exhibit, which opens on First Friday at the the Ware Center.

Frischkorn, who is a professor of art and photography at Millersville University, has organized the 'Expanded Visions' exhibit for six years.

The tools of a photographer may be a digital camera, a 35mm film camera, vintage processes, even Polaroid. The images may be street photography, fine art, portraiture or classic landscapes.

“A good photograph is original, it contains an idea, it offers more than one layer of interpretation and it is well made,” says Frischkorn.

When it's a good photograph, you just know it. It speaks to you.

"I think the name of ‘Expanded Visions’ for the show has more significance than ever," says Frischkorn, adding that the exhibit, which started in the 1980s as Silver Visions, is in its 32nd year, after taking a hiatus for several years and returning six years ago when she volunteered to coordinate it.

And shine they do.

Eric Weeks, who served as juror for the show, had to narrow down the winners from dozens of entries. Weeks is chair of photography at Pennsylvania College of Art & Design. A fine arts photographer who works and teaches in both New York and Lancaster, he is known for his series of photographs of his wife titled, "World was in the face of the beloved."

"Right after he selected the winning images for Expanded Visions, Eric was off to Korea to curate a photography exhibition at the 2016 Jeonju International Photo Festival," says Frischkorn.

It was not easy to choose four winners from nearly 50 photographs in the exhibit. What made the top photographs stand apart from the rest went back to that intuitive aspect of a good photograph, making it a great photograph.

"I am especially enamored with the first place winner Karen Commings," says Weeks. "It's such a well seen image of a subtle, tender moment."

Frischkorn agrees, adding that she loves that the scene is shown through a window and the viewer is allowed to imagine what the subjects are looking at. "She was smart to convert her image to black and white. It makes it timeless and you focus on the people through the window and are not distracted by color," adds Frischkorn.

The second place winner is Ole Hongvanthong, who uses Polaroid imaging to create a compelling photograph that is inspired by Mexican artist Frida Kahlo's self portrait. Hongvanthong's "Nina Kahlo" shows an Asian woman with a serious expression, a crown of white flowers and eyebrows that connect in the middle as Kahlo's did.

Third place winner Erin Berry's landscape has a retro feel to it, with silhouetted trees, a farmhouse and snow-dappled golden fields. She uses Photoshop to create an intriguing arc of five crows in the faded blue sky.

"I am impressed with her restraint," says Frischkorn. "It is easy to go too far with that kind of technique and she has kept it minimal, making it really effective."

Ashley Noel's Honorable Mention shows a young barefoot woman in a sun-dappled forest. Noel recreates classic fairy tales with female characters, and in this image, the woman and the golden lighting share the limelight.