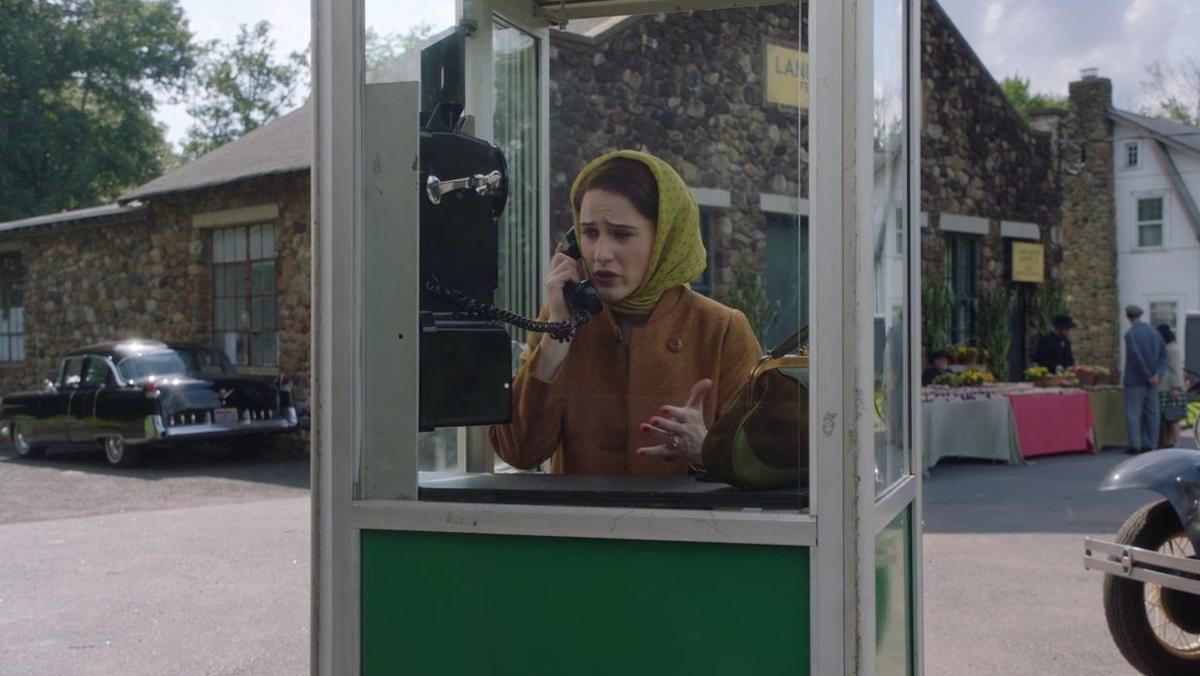 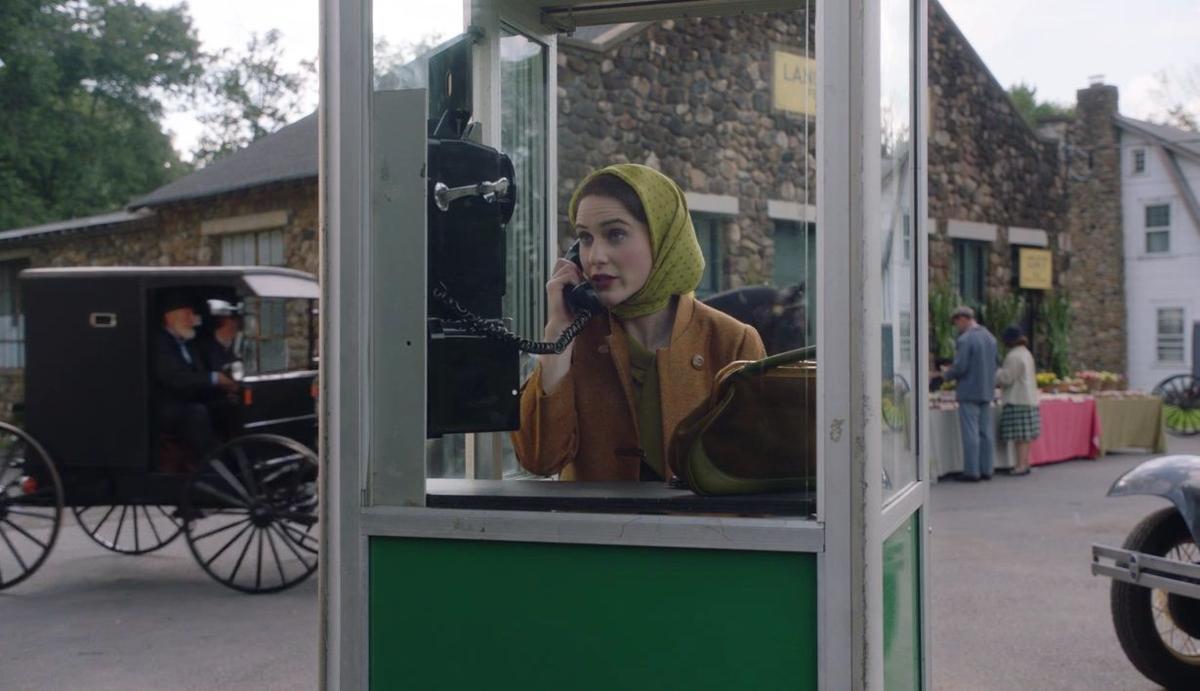 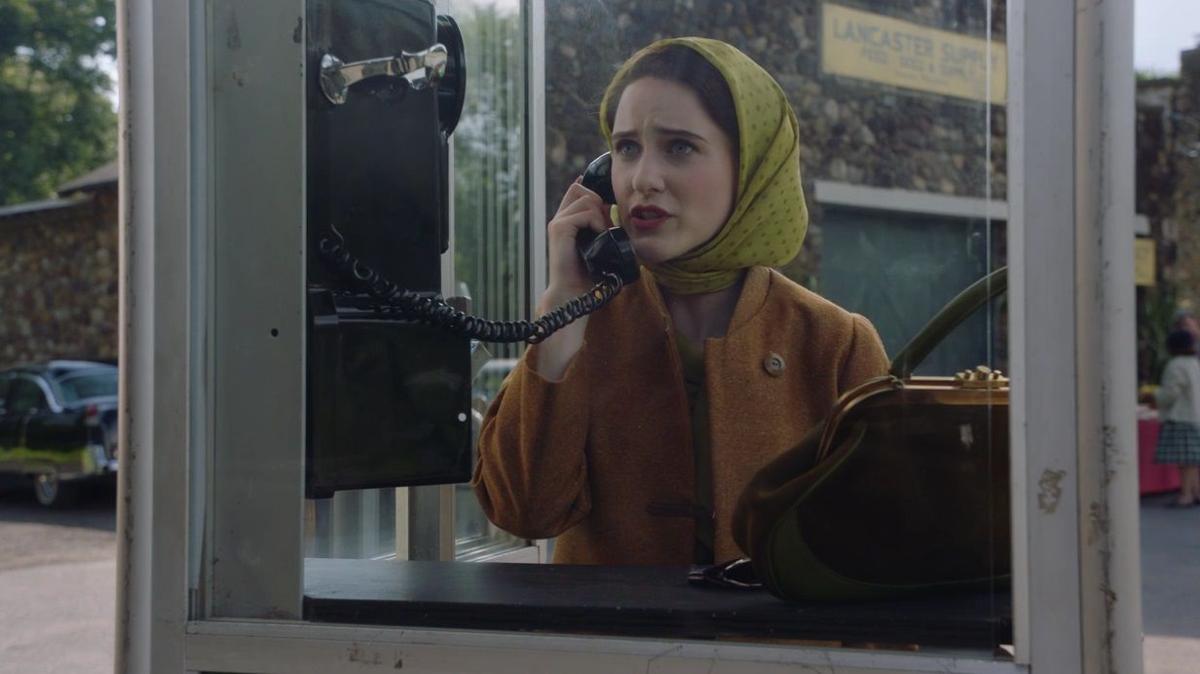 In season two of “The Marvelous Mrs. Maisel,” Midge hits the road as her comedy career takes off. There are a few clues she may have stopped in Lancaster County in one episode.

If you haven’t watched the second season of the award-winning Amazon Prime original show, don’t worry. There are no major spoilers ahead.

As they leave Philadelphia, they're off to Harrisburg. Today, that’s a trip for the turnpike but one scene shows their route looked more like a country drive, which could have sent them onto Lincoln Highway through Pennsylvania Dutch country.

During a pitstop, Maisel makes a call from a pay phone in front of Lancaster Supply.

Produce is piled on tables in front of the building and a plainly-dressed man can be seen talking to customers at the right.

The scene ends with a horse and buggy photo-bombing the background:

Do you think this was a Lancaster County pit stop? Any idea which diner might have been where Midge and Susie stopped?

More stories on Lancaster County on the screen:

Norma Knepp of Root's Country Market competed on 'Chopped;' Here's how she did