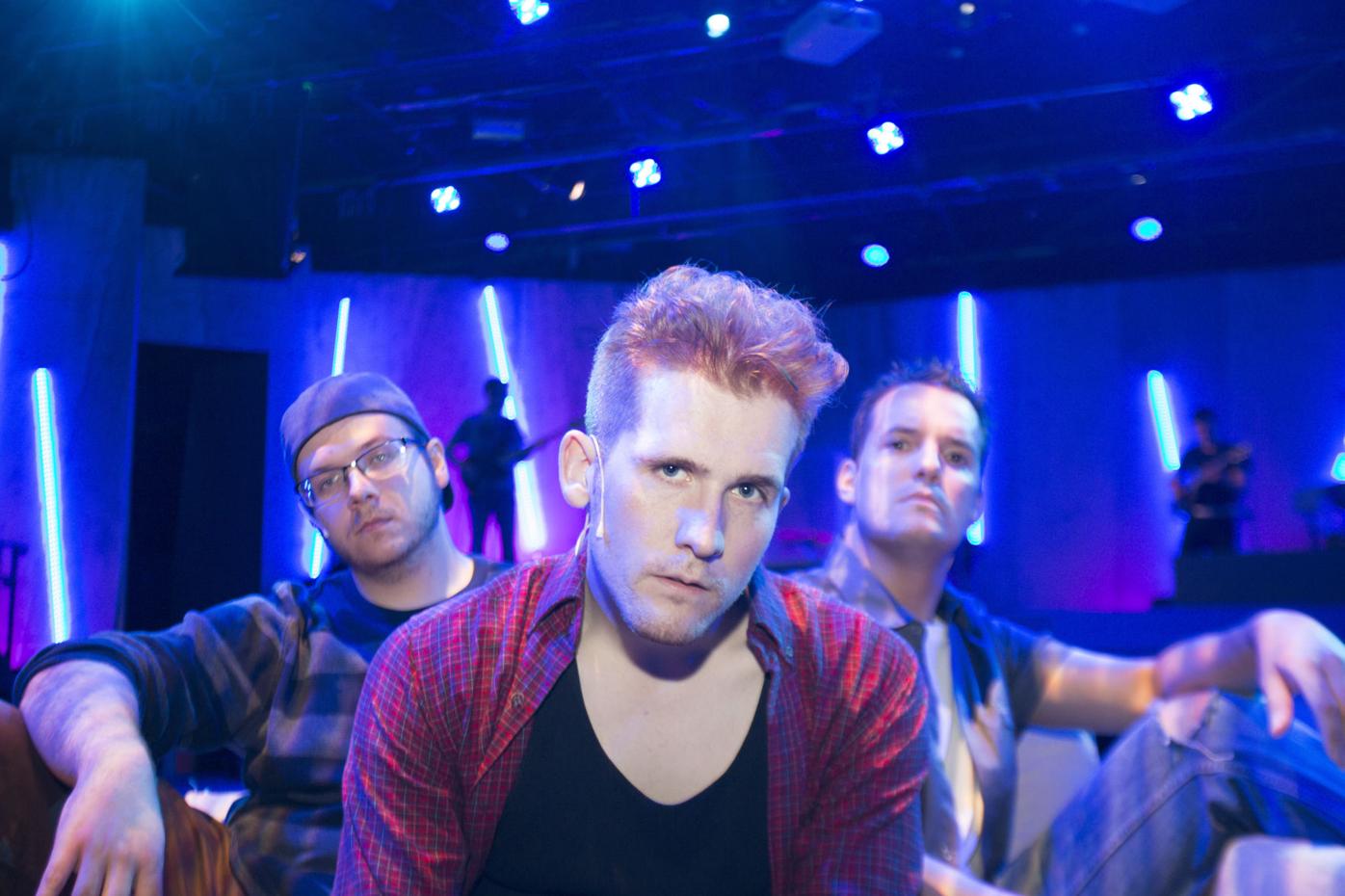 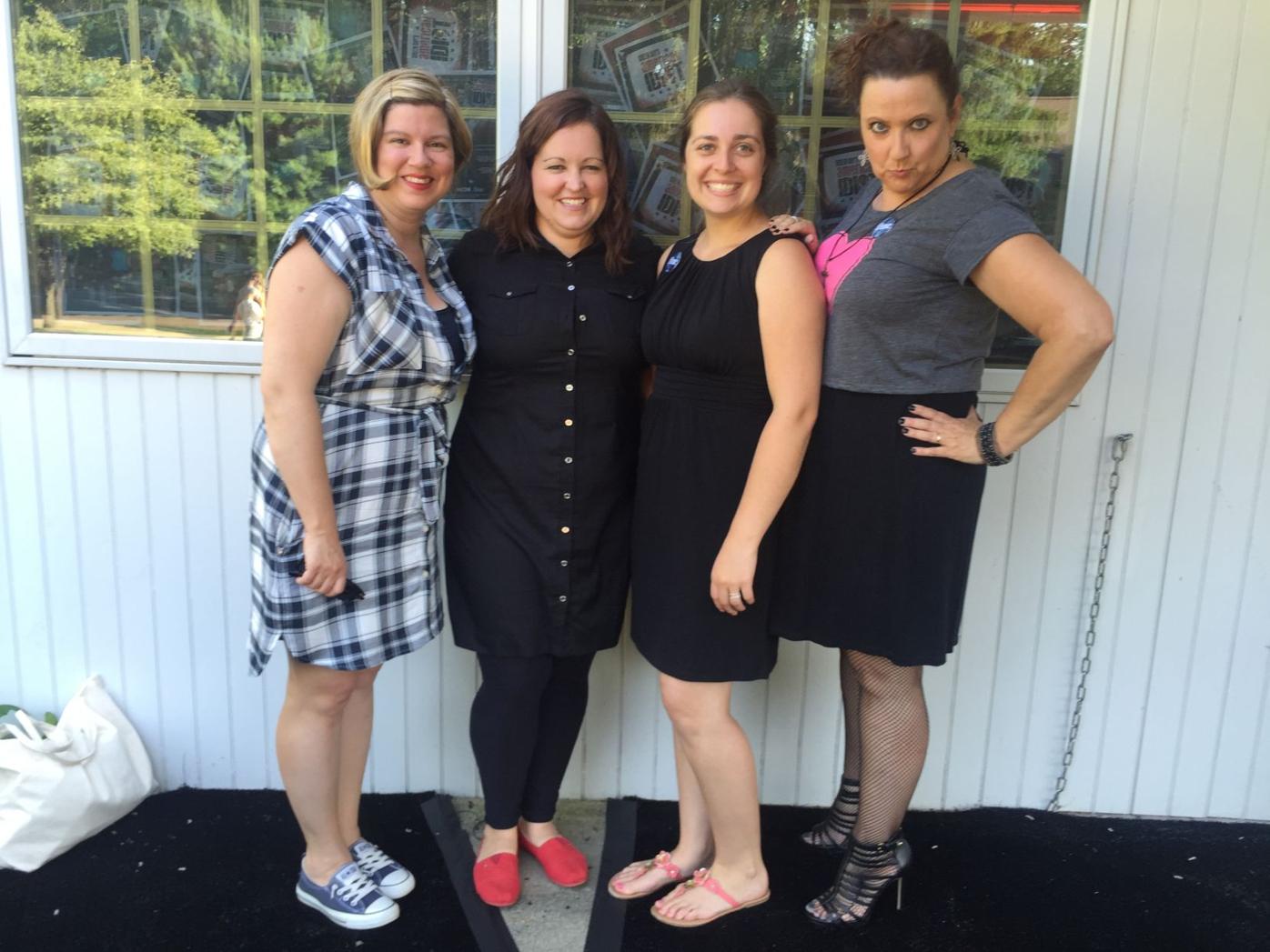 Ephrata Performing Arts Center rolled out the black carpet Wednesday night and asked all attending the premiere of “American Idiot” to wear their punk finest.

Even on a hot night, people wore leather pants, flannel shirts and lots of eye liner. Theater staff and the show’s crew said they were excited to bring an edgy show like “American Idiot” to EPAC.

“I fell in love with the music as soon as it came out,” said director Rich Repkoe. “I’ve been involved with EPAC for a while and this is the perfect place to do it. I’ve been begging.”

The show is edgy enough to fit the theater’s mission to do productions that aren’t mainstream.

Plus, the theater is an intimate space and seats under 300 people.

“I thought it would be cool to throw a rock show out there and have a good time,” Repkoe said.

Usually, EPAC has a preview performance the day before a production opens. For “American Idiot,” Fine Living Lancaster turned the preview into a fundraiser premiere for the theater. Wednesday, Ephrata Area Chamber of Commerce invited members of its young professionals network to the performance as well. The Hill handled the food and Wacker Brewing Co. poured beers and 1.21, the show’s band, keep the music going after the final bow.

An Ephrata company, 1st Class Cleaning and Flooring, donated a black carpet for the night instead of a red carpet to fit the show’s hard look at post-9/11 America.

“We think it’s going to make a huge splash,” said Josh Rinier, the theater’s office manager. “It’s something out of the ordinary. We’re one of the only theaters to do this kind of production. Most people stray away because it is edgy. We think it really identifies us as who we are as a theater.”

The show continues through Aug. 6.