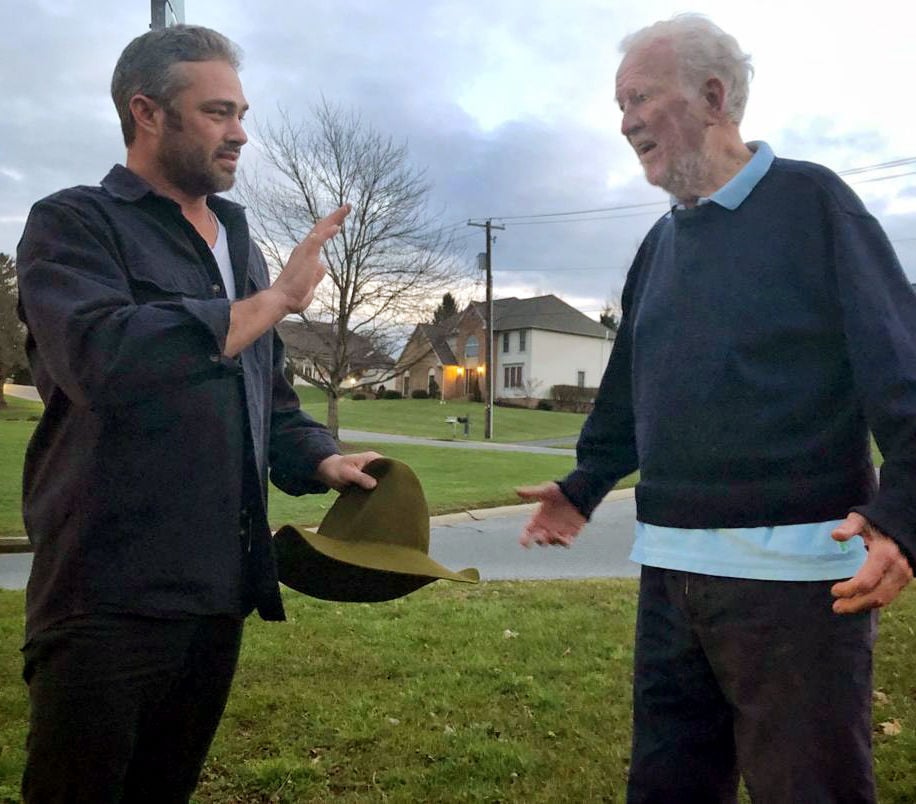 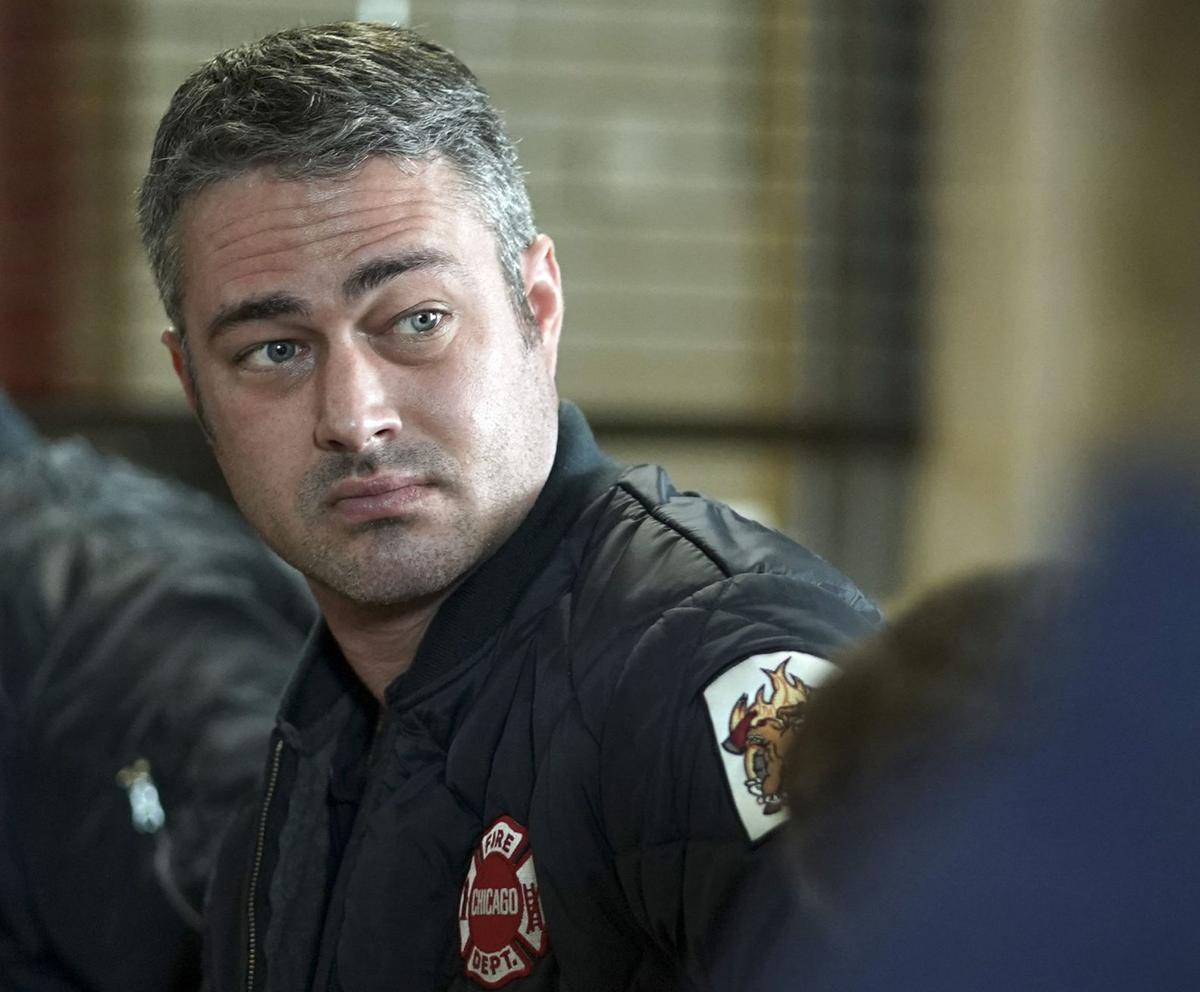 As they approached their home near the intersection of Butter and Landis Valley roads, they saw tire parts strewn across the street.  A sedan was pulled over on the side of the road, and a pickup truck was parked in front of it.

The tire was completely blown on the sedan, leaving the metal wheel shredded with jagged metal points. The man driving the truck had pulled over to see if the sedan’s driver was OK.

“I had noticed that a gentleman had come out of the pickup truck and took his cowboy hat off,” said Chris Kurtz. “He walked up to the guy slowly. … There it was, Taylor Kinney, just helping.”

Kinney, 37, a Neffsville native and Lancaster Mennonite High School alumnus, is one of the stars of the NBC drama “Chicago Fire.” He plays Lt. Kelly Severide.

Kinney, who previously portrayed Mason Lockwood on "The Vampire Diaries," has appeared in the films "The Other Woman" and "The Forest." He played one of the Navy SEALs on the mission to kill Osama bin Laden in the 2012 Academy Award-winning movie "Zero Dark Thirty," and appeared in the Bill Murray film "Rock the Kasbah" and on the Showtime TV series "Shameless."

In January, Zoetropolis Cinema Stillhouse announced that Kinney is an investor in the theater’s new Water Street location.

Kinney is the former fiance of pop singer Lady Gaga. They got engaged in February 2015, after meeting when Kinney appeared in her music video for her song “You and I.” They split up in July 2016.

When the Kurtzes arrived home on Monday afternoon, Kinney was helping the sedan’s driver, Cary Ahl. Ahl is the former owner of the Narvon Clay Mine, which was previously known as the Diller Mine. Ahl, reached by phone Wednesday, declined to comment.

Kurtz said Kinney asked Ahl if he wanted him to haul away the destroyed tire in his pickup truck. Ahl took him up on the offer, Kurtz said.

Kurtz went to fetch the family’s SUV to take Ahl to his home, just two miles away. Kinney kept Ahl company near his vehicle in the meantime.

When Kurtz returned with the car, his focused shifted from Ahl and the car to the good Samaritan in the pickup. That’s when he realized it was the famous actor and snapped a photo.

“He kind of — just like Santa Claus — kind of left off into the sunset, kind of,” Kurtz said. “He put his hat back on, made sure the guy was OK, and then left."

On their way to Ahl’s home, Kurtz learned about the Lancaster man’s history owning the clay mine. Kurtz is an entrepreneur himself, having founded the local digital and social media marketing company Mediatwist Group, so he was excited to learn of Ahl’s career.

There was one person who felt a little slighted after the encounter, however — Kurtz’s 12-year-old daughter, Abbey Nash. Her favorite show is “Vampire Diaries,” and she missed out on meeting one of the show’s stars.

Taylor Kinney invests in Zoetropolis as it expands in downtown Lancaster

Kurtz shared the story on his Facebook page, which elicited excited reactions from family and friends from as far as San Diego. He describes the brief encounter as “magical.”

"Aimee, my wife, said, 'That's how the universe works. Just organically, you end up meeting some pretty cool people,’” Kurtz said. “So that's exactly what happened, right around our corner on Christmas Eve."

Taylor Kinney to be on TV Guide cover; actor bonding with adopted city of Chicago

Lancaster County native Taylor Kinney will be on the cover of TV Guide magazine next week.

Ariana Grande's Lancaster appearance may have been a welcomed surprise for fans in the area. Some were even able to snap a few photos with her…

Zoetropolis Cinema Stillhouse's most famous investor stopped by the movie theater over the weekend.

Like many local establishments, Zoetropolis Cinema Stillhouse pivoted its restaurant to takeout only last week after an order from Gov. Tom Wolf.