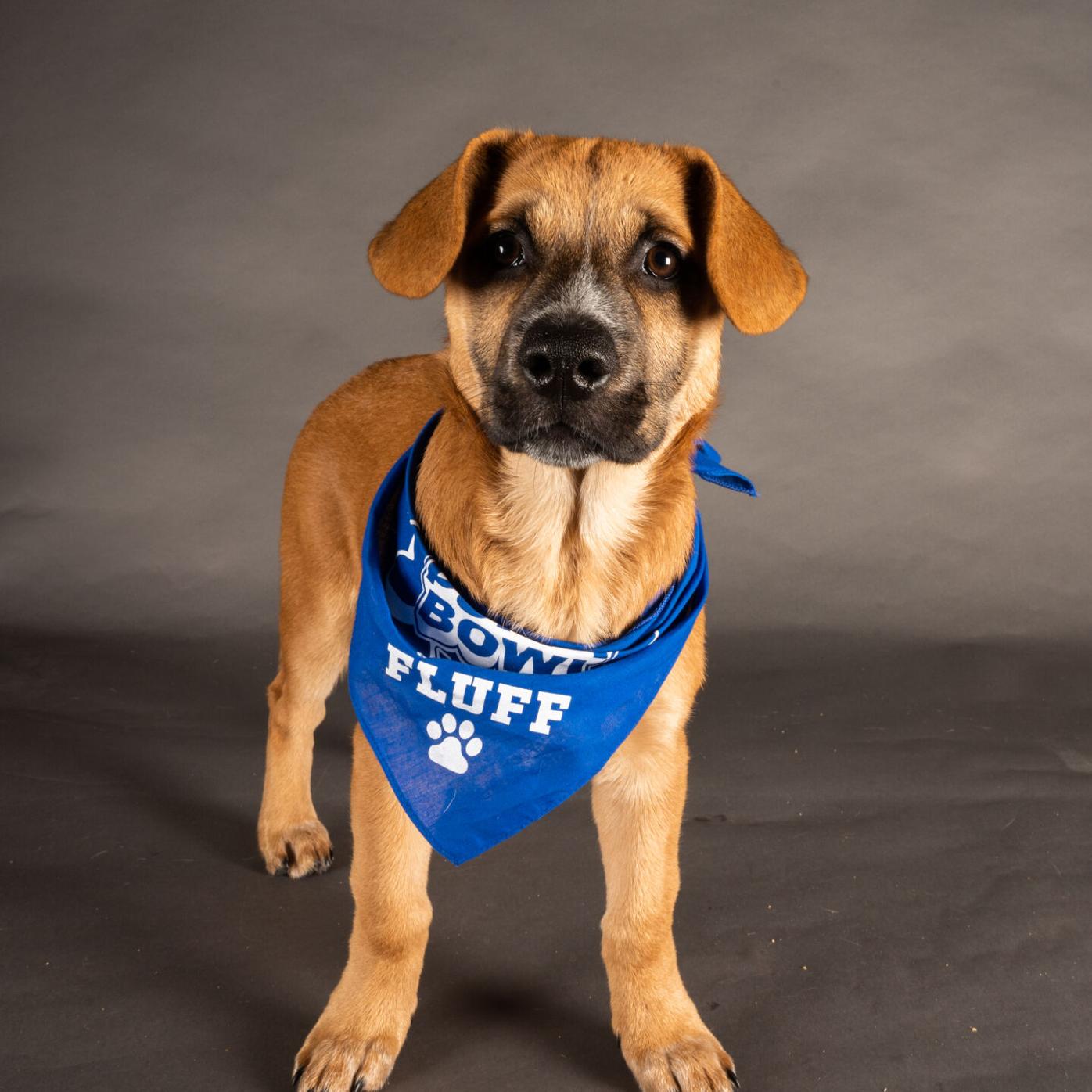 Patsy is one of three dogs that will be sent to the 2022 Puppy Bowl. 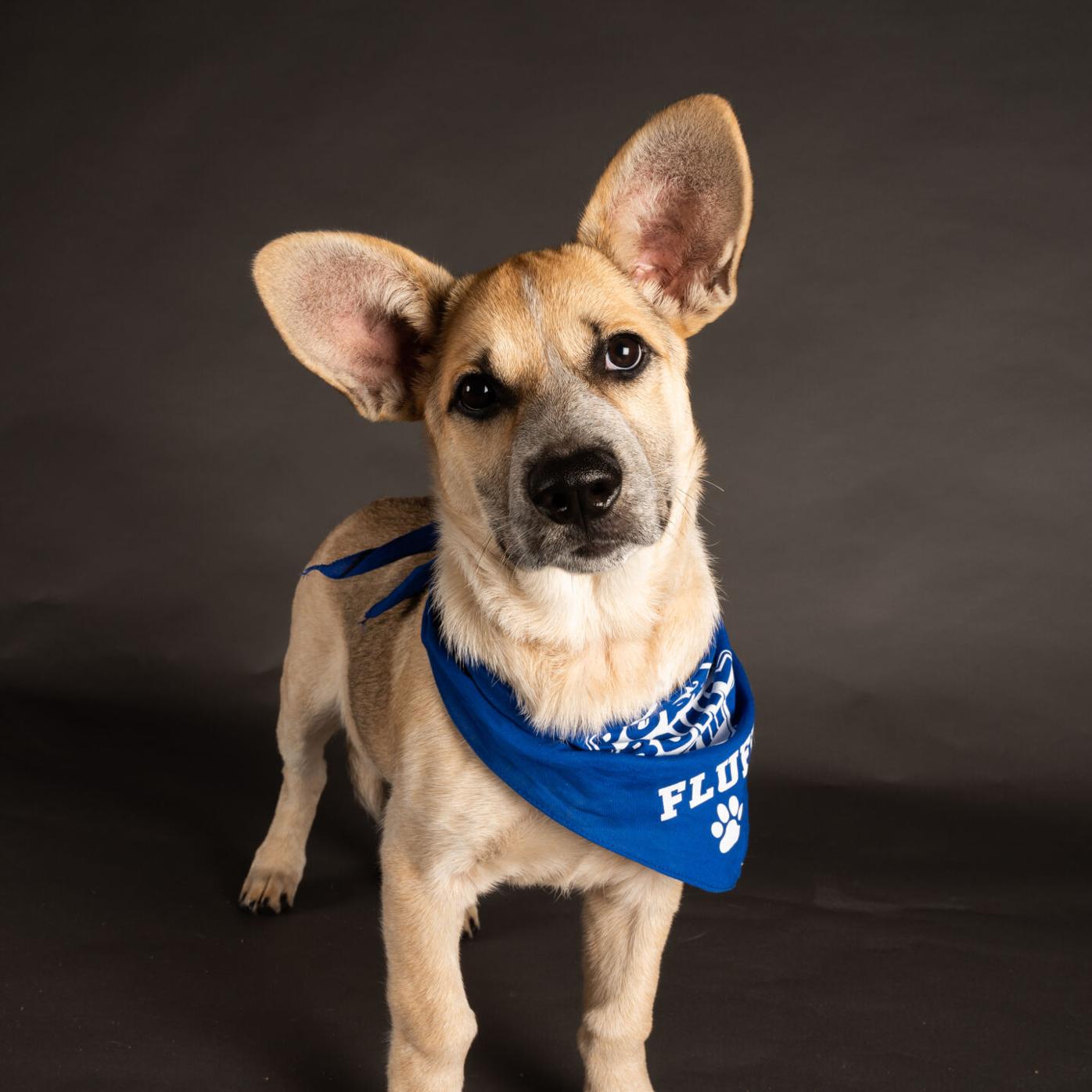 Thelma is one of three dogs that will be sent to the 2022 Puppy Bowl. 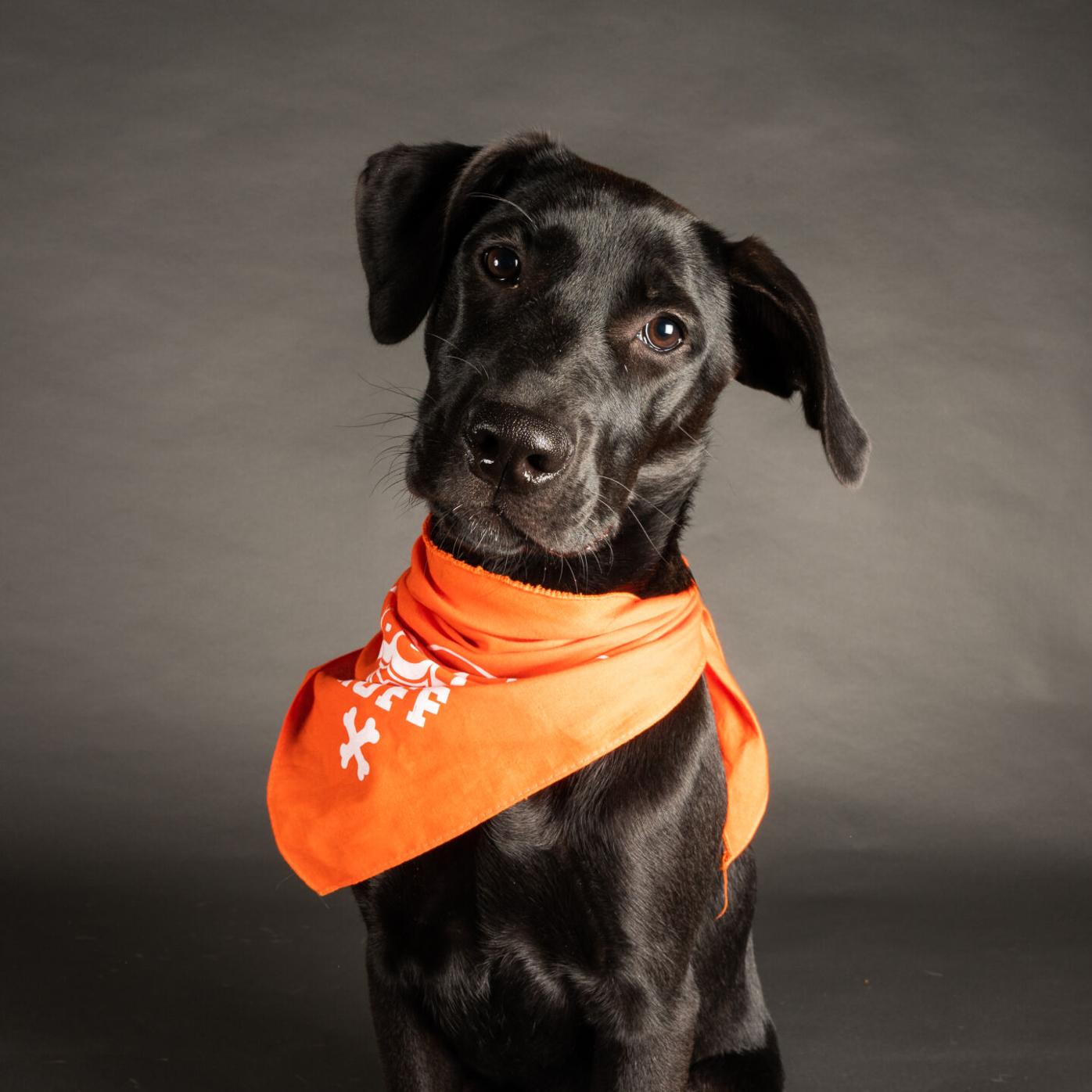 Noir is one of three dogs that will be sent to the 2022 Puppy Bowl.

Three dogs from a rescue organization that coordinates pet adoptions with Lancaster businesses will go to this year's 2022 Puppy Bowl.

Charlie's Crusaders Pet Rescue is a rescue that operates out of Mississippi, but sets up most of its adoptions and events through That Fish Place/That Pet Place in Lancaster, as well as PetSmart on Fruitville Pike.

The three dogs, sisters Thelma and Patsy, along with Noir, will go to the Puppy Bowl. Thelma and Patsy are German shepherd and chow-chow mixes, and Noir is a black Labrador retriever.

The three dogs have already been adopted, but there are other dogs ready for adoption at the aforementioned locations.

Thelma and Patsy are on Team Fluff, while Noir is on Team Ruff.

There are 103 dogs, in total, taking part in this year's Puppy Bowl.

The Puppy Bowl is meant to showcase adoptable dogs and celebrate those who take care of them. The dogs will try to tricks to score touchdowns.

The Puppy Bowl will air Sunday, Feb. 13 at 2 p.m. on Animal Planet, with streaming on Discovery+.

Five Lancaster city-based artists will work for 18 months to create temporary, but engaging,…

The South Central PaARTners at Millersville University recently received a $16K grant to aid in its programming.

As an audio description narrator, Kelly Brennan adds a voice to voiceless scenes.

The TV characters we love to hate [Unscripted column]

Lately, I seem to be spending time in the company of a bunch of people who are unlikable, irredeemable or just plain annoying.

Curtains up on new theater season: Variety on stage from Mozart to disco, Ibsen to Miller, rock to 'Ragtime'