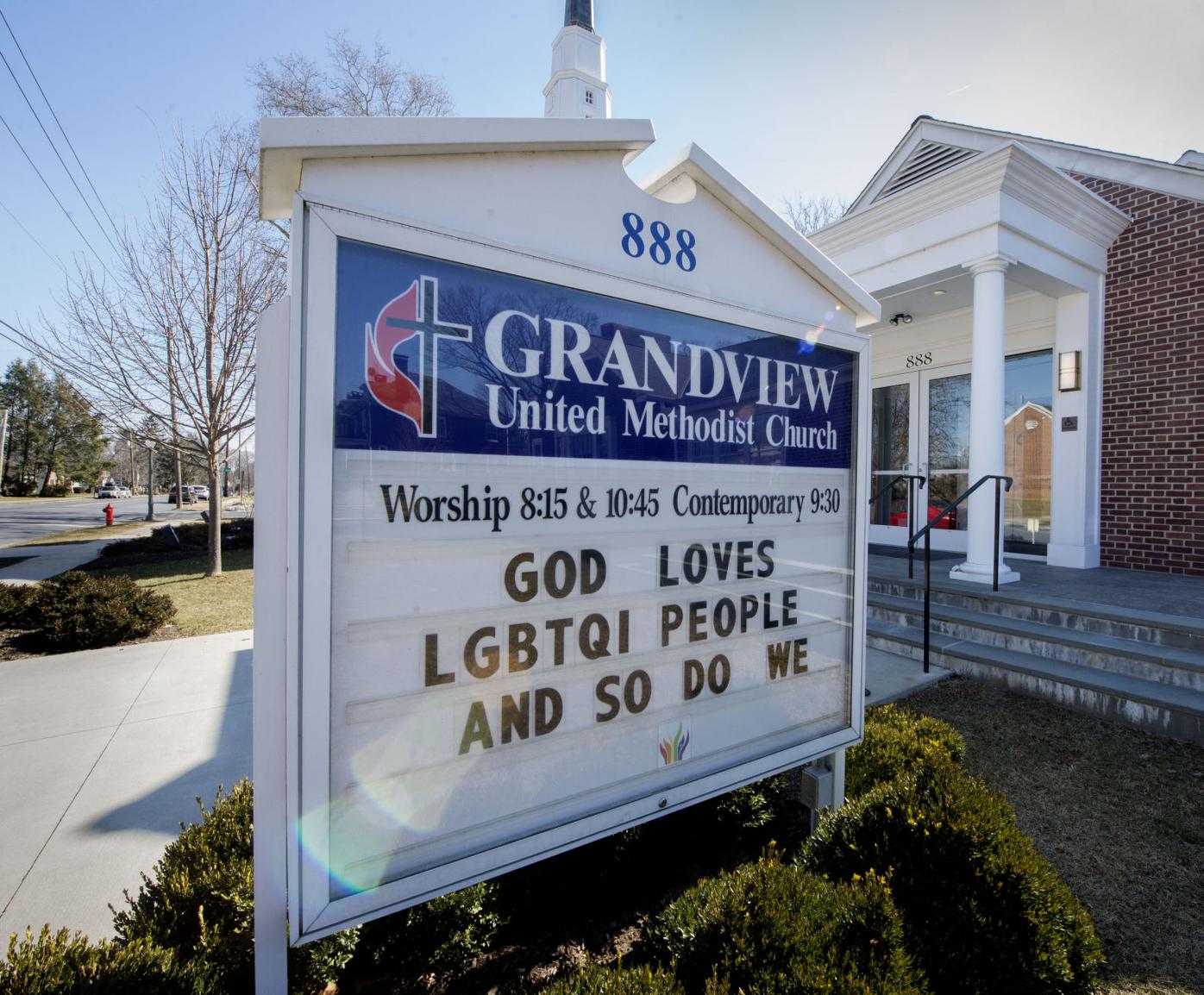 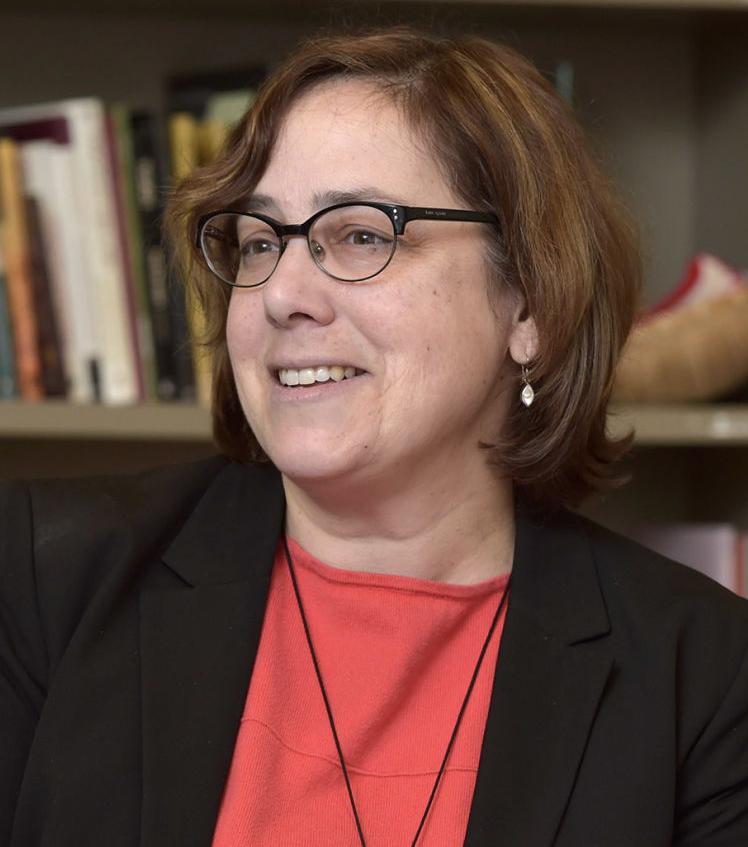 With that approval, Grandview has until March 31 to vote as a congregation to actually break from the church, and to raise the $667,000 it costs to do so. The scheduled vote is 7 p.m. Feb. 10,

“I’m a lifelong United Methodist, so there are a variety of emotions with this,” said Grandview pastor, the Rev. Andrea Brown, including grief at the possible separation. Grandview itself has been part of UMC for 75 years and has established itself as a community resource.

Worldwide, the UMC is grappling with the issue of human sexuality. Its Book of Discipline, which lays out the rules of the faith, declares homosexuality directly conflicts with church beliefs.

“It has these paragraphs that, since 1972, have been decidedly anti-gay,” said Eastern Pennsylvania Conference Bishop Peggy Johnson. Every four years, the rules are scrutinized and those on sexuality have become more stringent, prohibiting ordinations of gay people and same-sex weddings.

“It’ll be a great loss to have (Grandview) leave,” Johnson said. “They’re one heart. They’re just a wonderful church in every way.”

In recent years, many Methodist churches, including Grandview, have declared themselves “open and affirming,” which means all individuals including those of the LGBTQ community are welcome as full participants, even as ordained pastors or married same-sex couples.

The divide led Grandview to pursue disaffiliation, a process set up in the 2019 Disaffiliation Act specifically to allow churches to separate for “reasons of conscience.”

Johnson respects that and said Grandview is “soundly Methodist.”

“They work with immigrants and they help people who’ve been victims of violence and war; they do resettlement of refugees; they’re accepting of women’s leadership; they’re generous; their motto is ‘to heal a bruised world,’ and there’s never been a time I’ve asked for anything they haven’t donated,” Johnson said.

Next steps for Grandview are to iron out the legal and logistical details of how to transfer property, secure health and liability insurance, discern its post-disaffiliation identity and raise the $667,000 fee. Much of the cost is to ensure a funding stream the UMC had depended on for pastors’ pensions.

Before the Disaffiliation Act, churches that left the denomination would have surrendered all assets under a “trust clause” established in the 1700s which said all UMC assets belong to the denomination. For Grandview, that would be about $1.8 million.

Immediately following Eastern Pennsylvania Conference approval for them to disaffiliate, Grandview pastors invited congregants to Zoom sessions to talk about what happens next. They also scheduled virtual and in-person sessions that are organized by emotion — grief, anger, excitement, confusion, all over the place — so members can converse with those who have similar feelings.

Liz Fulmer has attended Grandview since the she was a teenager. She now holds the job of associate pastor, and she completed studies at Lancaster Theological Seminary last May.

“Pastor is a job title, but I’m not a clergy person because only clergy are ordained,” Fulmer said. “To hold the title as a nonclergy person is rare, but that was an intentional decision of the church.”

As an openly gay person, she said the policy to prevent gay people from ordained ministry is personal.

“People called to ministry have been taught they will never be able to serve in these capacities, but worse than that, gay people have been told you’re falling short of God’s love,” Fulmer said.

To this day, UMC churches remain divided on the sexuality issue. The global body had hoped to vote in May 2020 at a meeting of the General Conference on a Protocol of Reconciliation & Grace Through Separation that would effectively split the church along traditionalist and progressive lines. Had that happened, Grandview may have been able to keep its assets without paying a separation fee.

Grandview had initially planned to wait for the outcome of that meeting in hopes, Brown said, that it would “do something to change the landscape that would allow us to stay.”

However, COVID-19 caused the cancellation of the General Conference’s meeting, and the vote didn’t happen. It’s rescheduled for August 2021, but that may change again.

Rather than wait, Grandview decided to move forward. It has until March 31 to disaffiliate, so if something in the landscape changes, the church still has the option to wait it out.

“Grandview likes to talk to each other. Every decision we’ve made so far is designed to keep as many options open to us as possible,” Fulmer said. “It’s not like we’re rushing out of here just because we can’t wait to disaffiliate. It’s just, that might be the best option. We’ll keep talking until we figure out if that’s true or something else is better.”

Lititz author Mari Hernandez-Tuten will host a promotion on Nov. 13 to benefit women in area shelters.

This Easter, Grandview welcomes other like-minded congregations as they strive to be 'a more inclusive church'

At a community church in Manheim Township, this Easter has special meaning.