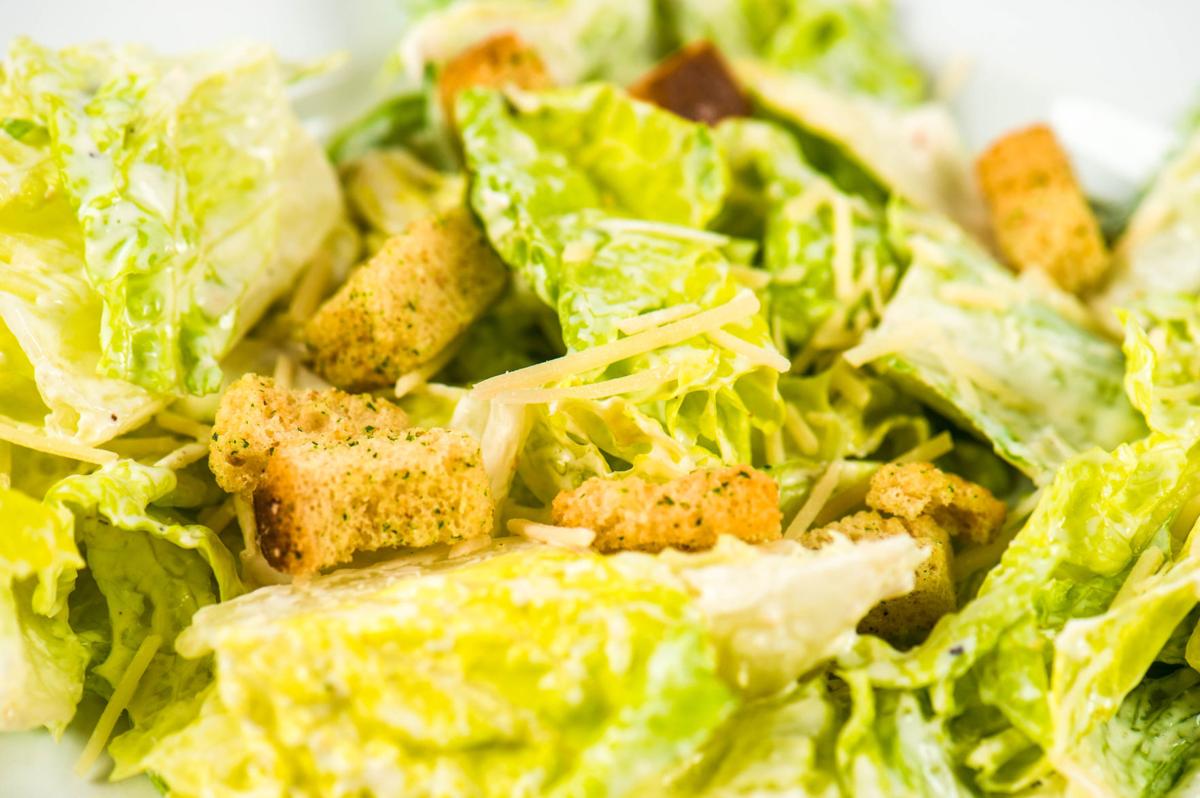 The advisory against eating romaine lettuce grown and harvested in California's Salinas Valley has been lifted, government agencies have announced. The E. coli outbreak that sickened dozens of people in 27 states is over. 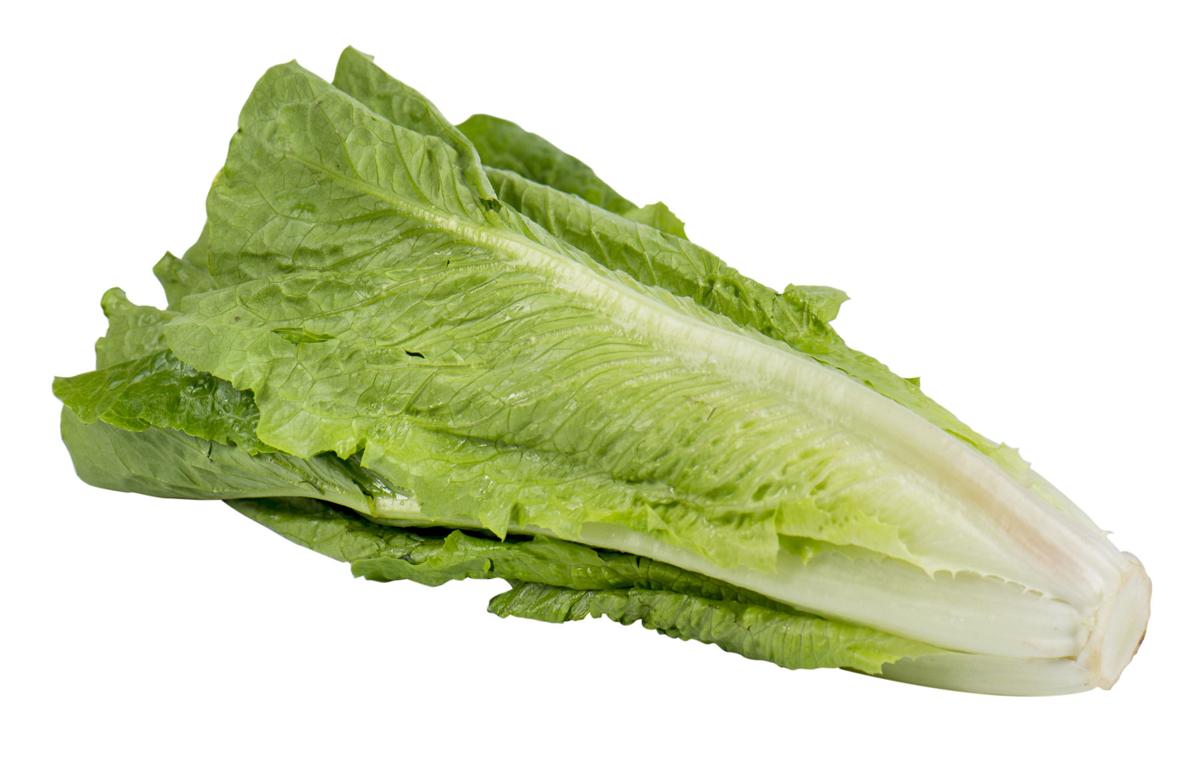 The advisory against eating romaine lettuce from Salinas, California, has been lifted by government health officials.

The U.S. Food & Drug Administration and the U.S. Centers for Disease Control & Prevention announced Wednesday they are lifting an advisory against eating romaine from the Salinas growing region.

"The FDA is lifting the consumer advisory to avoid romaine lettuce from Salinas as the growing season for this region is over, and there is no longer a need for consumers to avoid it," a report on the FDA website said. "There is also no need to avoid other produce products from Salinas."

A total of 167 people across 27 states were reportedly sickened by one strain of E. coli bacteria, the CDC reported. Eighty-five people were hospitalized, including 15 who had a type of kidney failure linked to the bacteria.

Another outbreak was linked to Fresh Express salad kits, the FDA reported, which made 10 people sick in five states. And a third outbreak in Washington state sickened 11 people.

The FDA traced the outbreaks to one common grower in the Salinas Valley, and issued an advisory against eating romaine from the region on Nov. 22. All three outbreaks have ended, the FDA reported Wednesday, and the advisory has been lifted.

The growing season for romaine has ended in Salinas. The last illness linked to the outbreak was reported Dec. 21.

According to the FDA, symptoms of E. coli infections include stomach cramps, bloody diarrhea and fever. In rare cases, the infection can lead to kidney failure.

Alcohol-related deaths doubled over 2 decades; Lancaster-area experts are not surprised