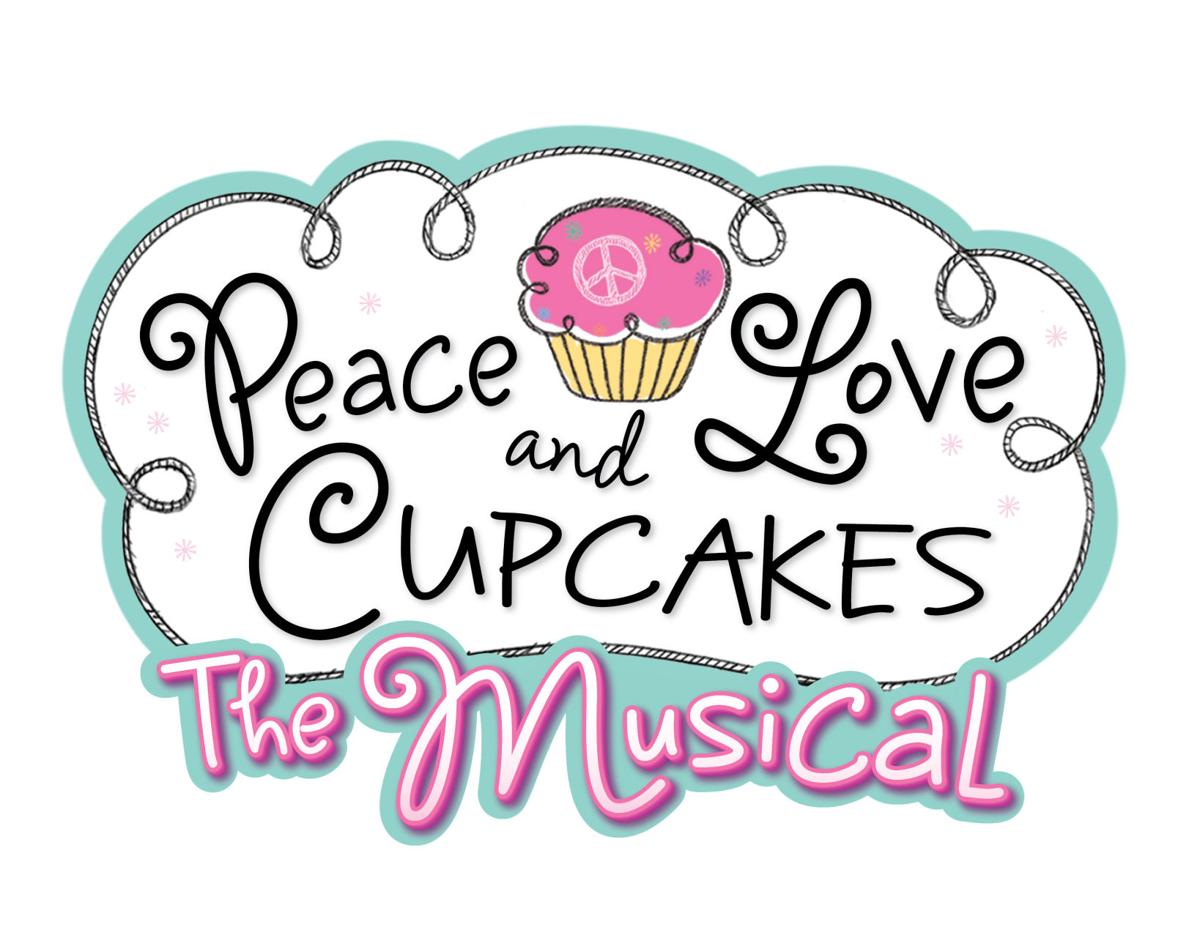 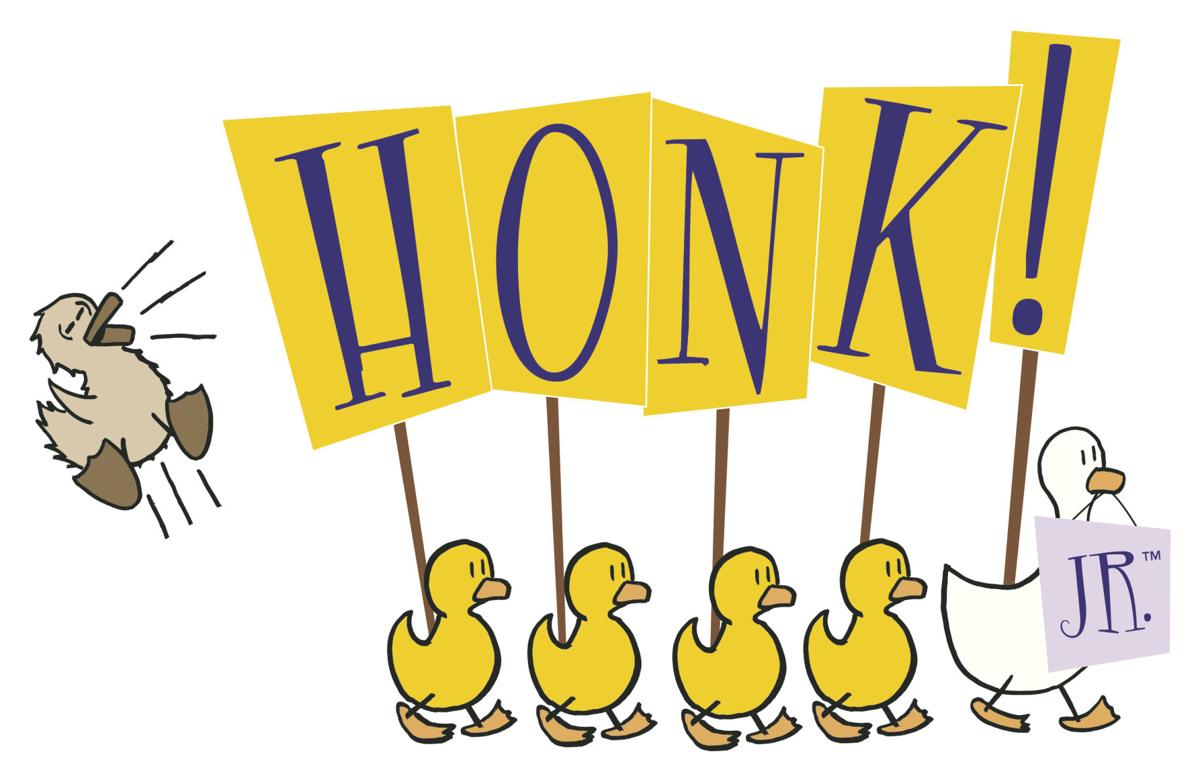 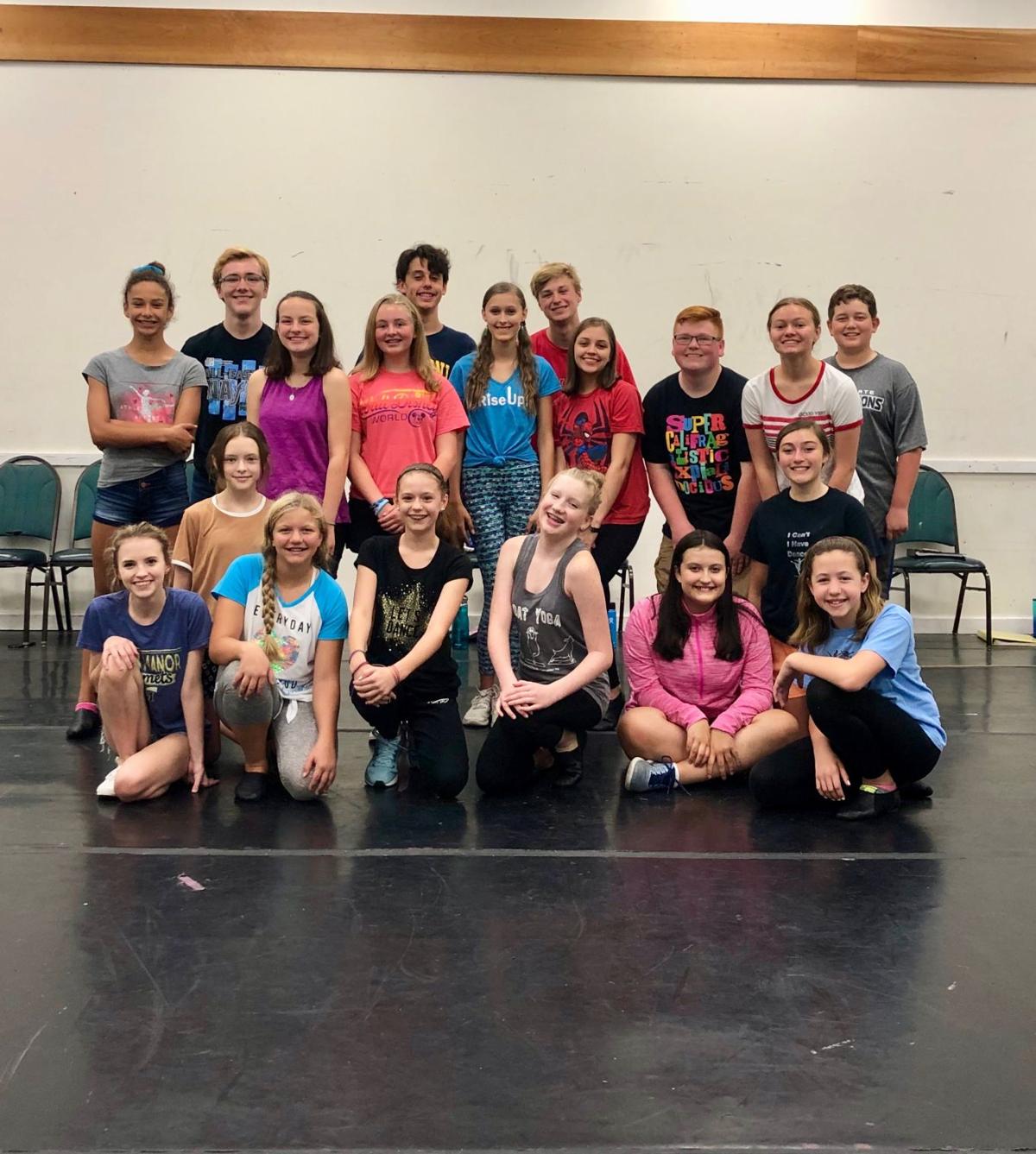 The cast of "Peace, Love and Cupcakes" at Dutch Apple Dinner Theatre. 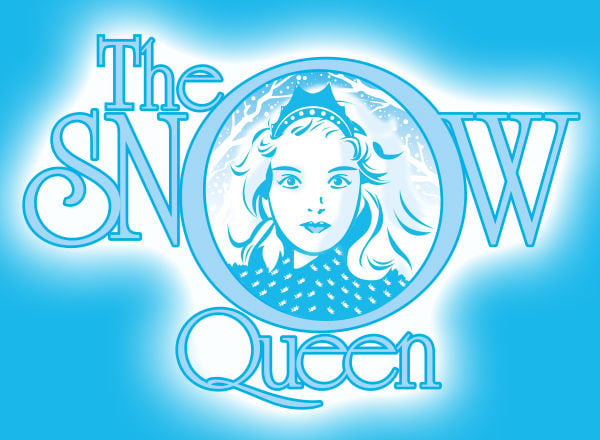 When it comes to children’s theater audiences, ages can range from 3 or 4 all the way to the teen years.

And the Dutch Apple Dinner Theatre understands this.

“‘Peace, Love and Cupcakes’ (which opens Friday and runs through Aug. 9) is for fourth to eighth or ninth graders,” she says. “Whereas something like ‘Winnie the Pooh’ or ‘Snow White’ is for kindergarten and up.”

“Peace Love and Cupcakes” is based on a book by Sheryl Berk.

Kylie Carson starts at Blakely Middle School, which isn’t a very friendly place thanks to the mean girls who seem to rule the social scene. Kylie starts a cupcake club open to anyone seeking friendship.

“Our antagonists are a clique of mean girls (who try to destroy the club) and Kylie needs to know if she should stoop to their level or take the higher road,” Sobon says.

“All of the youth cast is part of our Broadway Bound summer camp program. They all auditioned for a role in the show,” Sobon says.

It is a musical adaptation of the Hans Christian Andersen story “The Ugly Ducking.”

“It’s a wonderful show,” Sobon says. “It’s really poignant. As much as you are laughing, you are tearing up. “

When he is hatched, Ugly looks different from his duckling brothers and sisters and other animals on the farm make fun of him. Ugly’s mom is very protective, but Ugly must take a journey to discover himself and realize that being different isn’t a bad thing.

“And the music is wonderful,” Sobon says.

The final show of the year is “The Snow Queen,” Nov. 29 to Dec. 29, which also is adapted from a Hans Christian Andersen story.

And yes, it is the basis for a little movie you might have heard of — “Frozen.”

“It’s important for children to know where the roots of shows come from,” Sobon says. “This story is much older than people realize.”

In this musical version, Gerda is on a quest to save her best friend, Kai, before he is trapped forever in the Snow Queen’s palace.

Review: Fulton's 'Mamma Mia!' has a first-rate cast, a terrific ABBA score and a complicated wedding

In this snowy world, flowers sing, animals talk and the whole place has an urban steam punk flair.

The shows are set up on the stage of whatever main stage show is running.

“We try to get the shows to work together,” Sobon says. “I always find a child’s suspension of disbelief is greater than adults’. I am always amazed at what detail a child can put into a picture.”

Children’s theater can be woefully segregated with “girl” shows and “boy” shows.

Music for Everyone awards more than $112,000 in grants to local schools and organizations

“In general, we do find the majority of youth theater-goers tend to be girls, but we have decent representation of boys,” Sobon says. “We try to do at least two or three titles that are interesting to boys. And we definitely find that girls of today are empowered by those stories as well.”

Next year, Dutch Apple will be doing “Junie B. Jones,” March 6-27, about the trials and tribulations of a new first grader.

And then a very girly show, “Pinkalicious, The Musical,” Nov. 27 to Dec. 31, 2020, about a little girl who can’t stop eating pink cupcakes. She eats so many, she actually turns pink. She’s got to learn moderation.

“I look for material that has a good message and isn’t just schlock,” Sobon says. “We think kids are more intelligent than that. We want to empower our youth.”

What: “Peace, Love and Cupcakes.”

Sixty years ago this week, Betty White came to Lancaster County to make her theater debut.