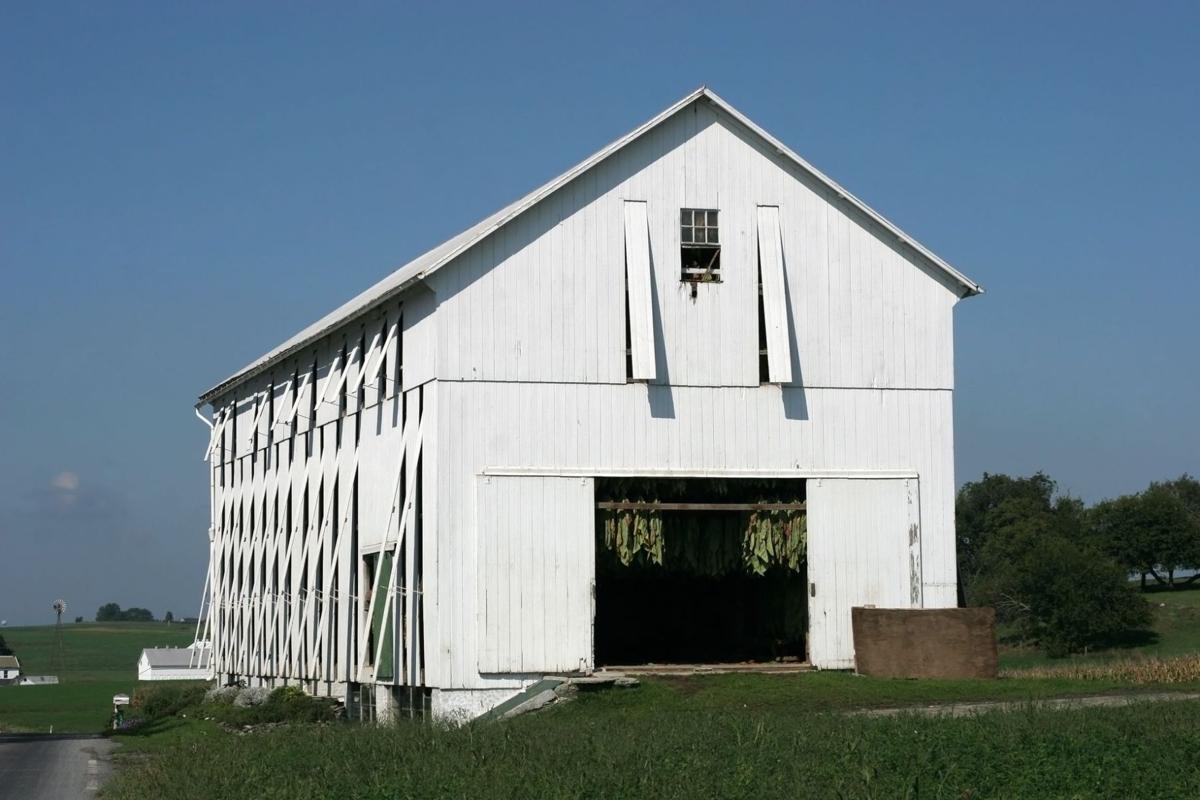 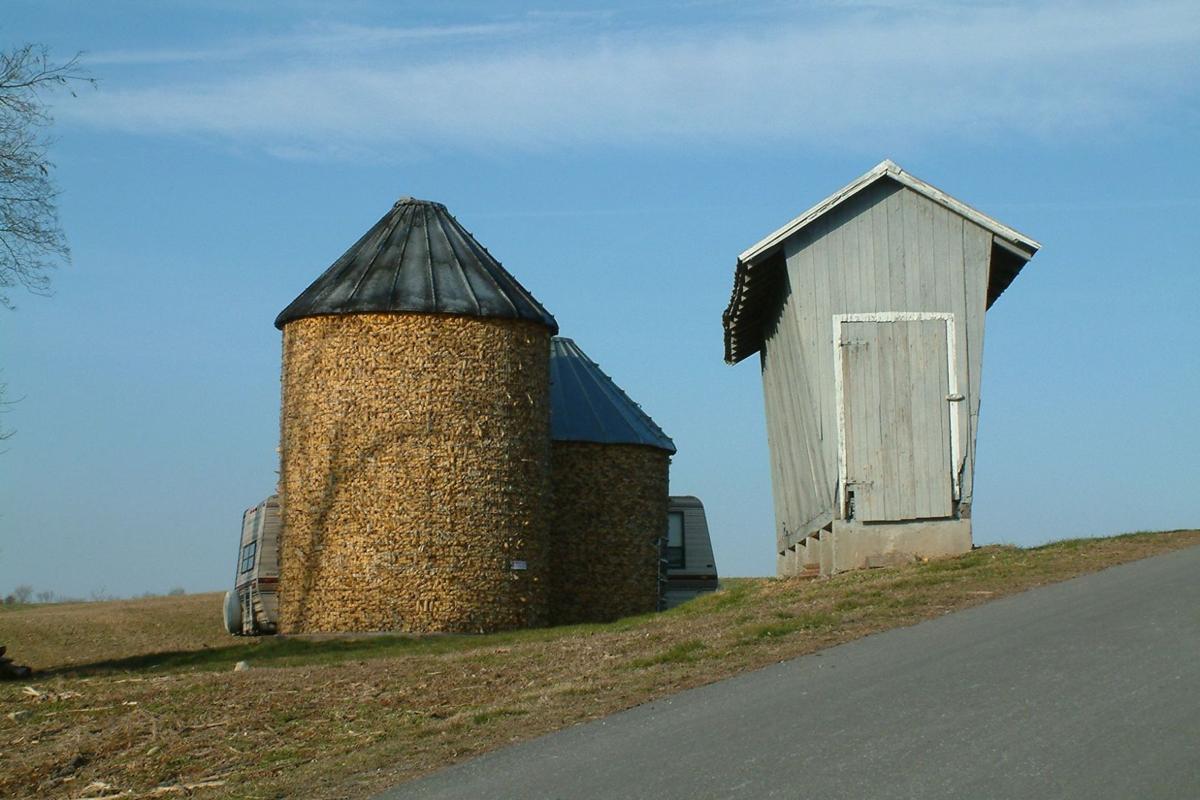 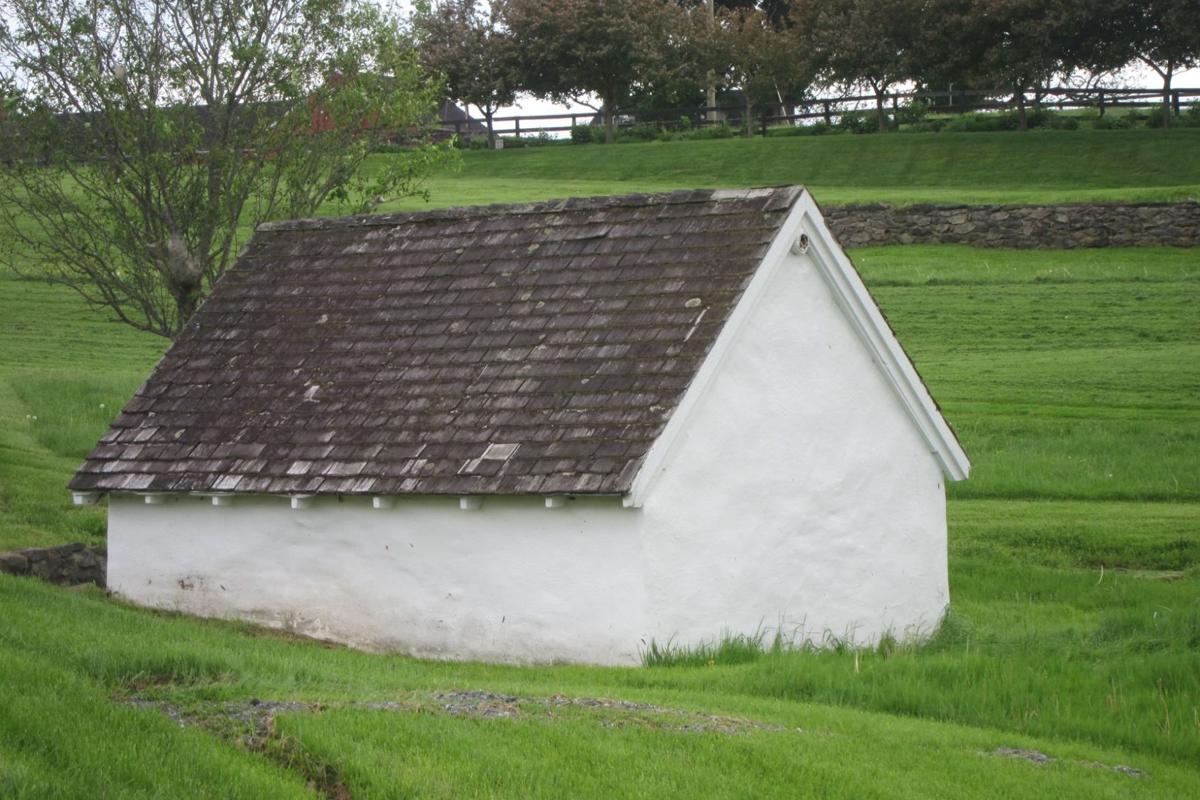 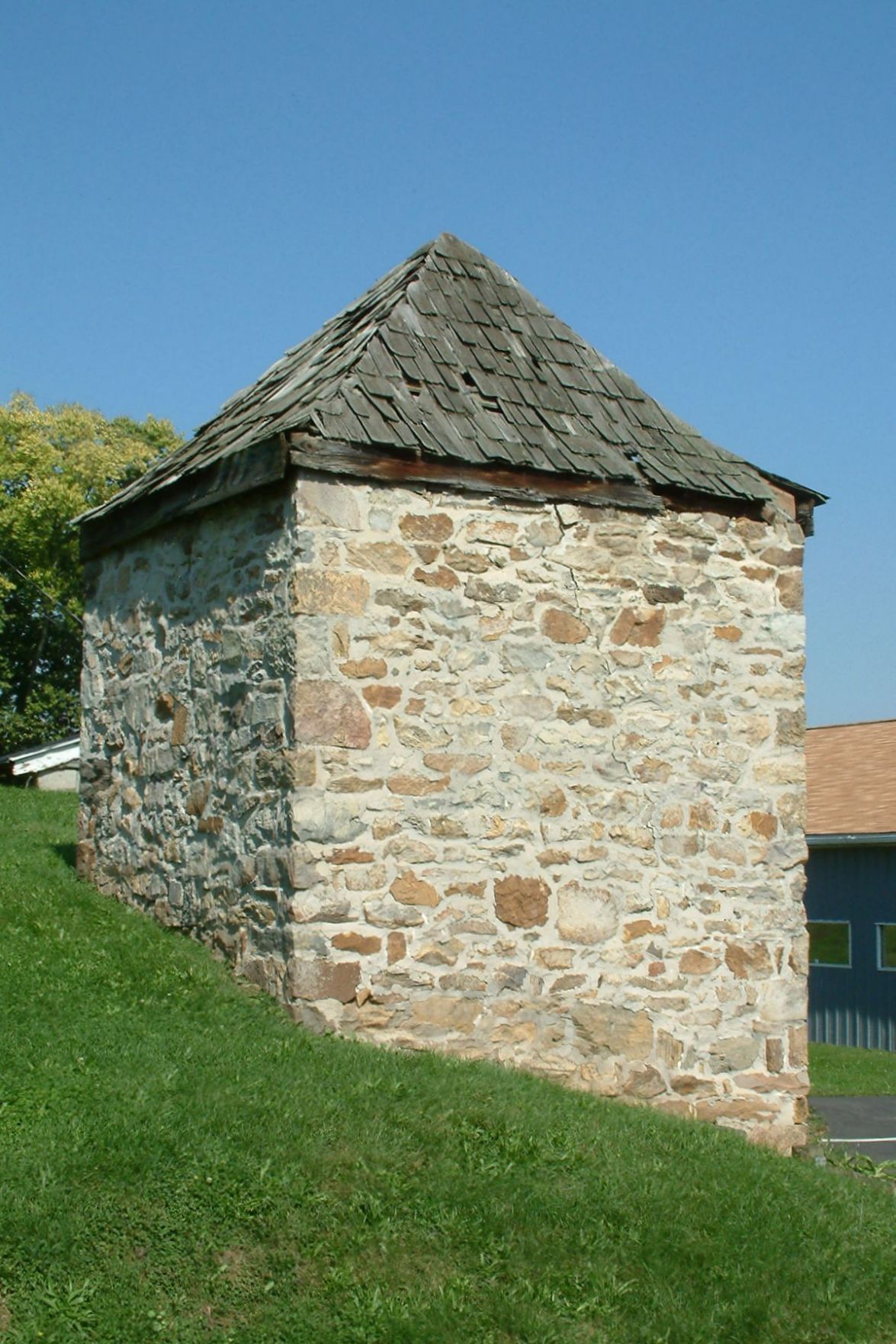 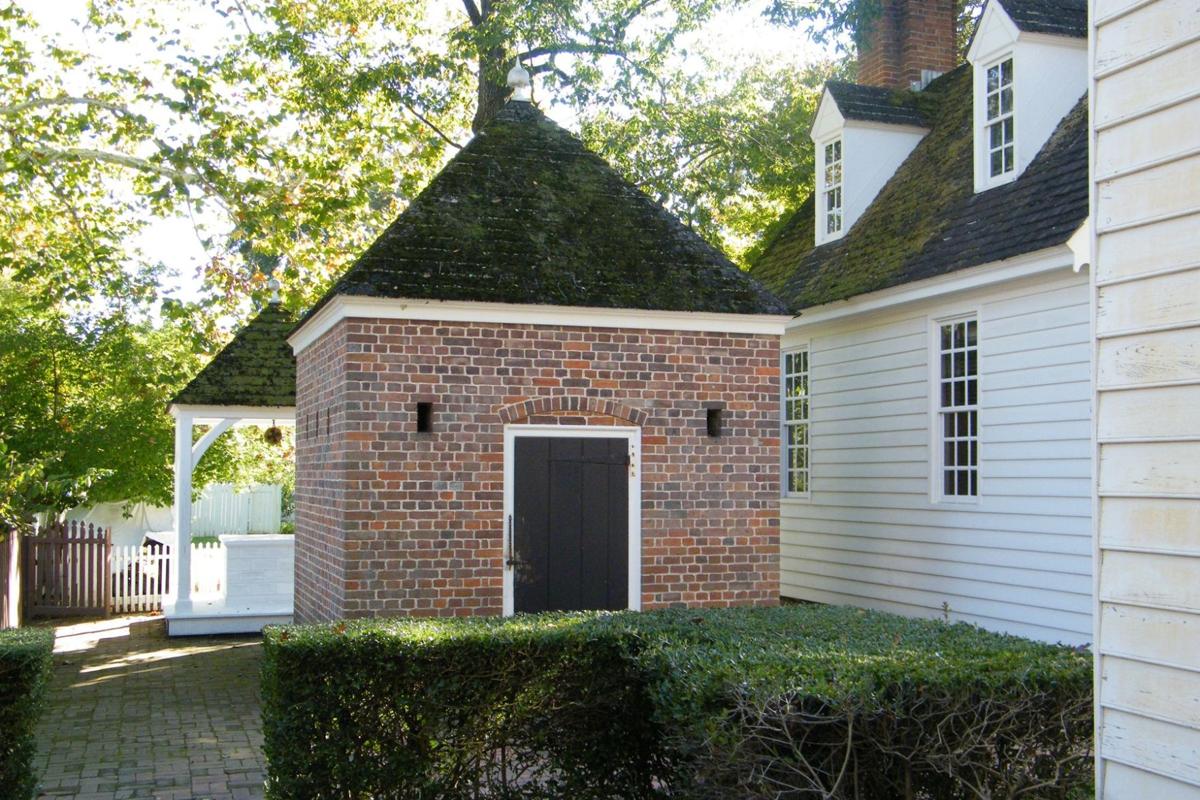 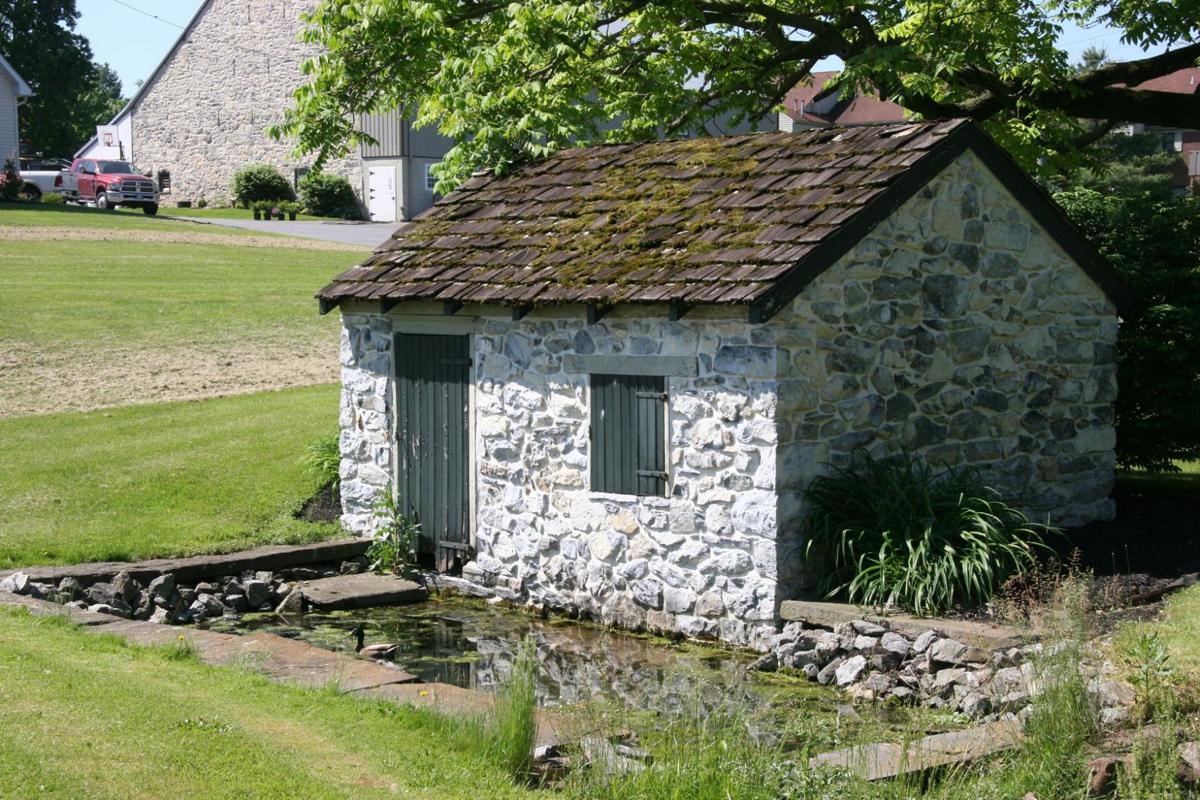 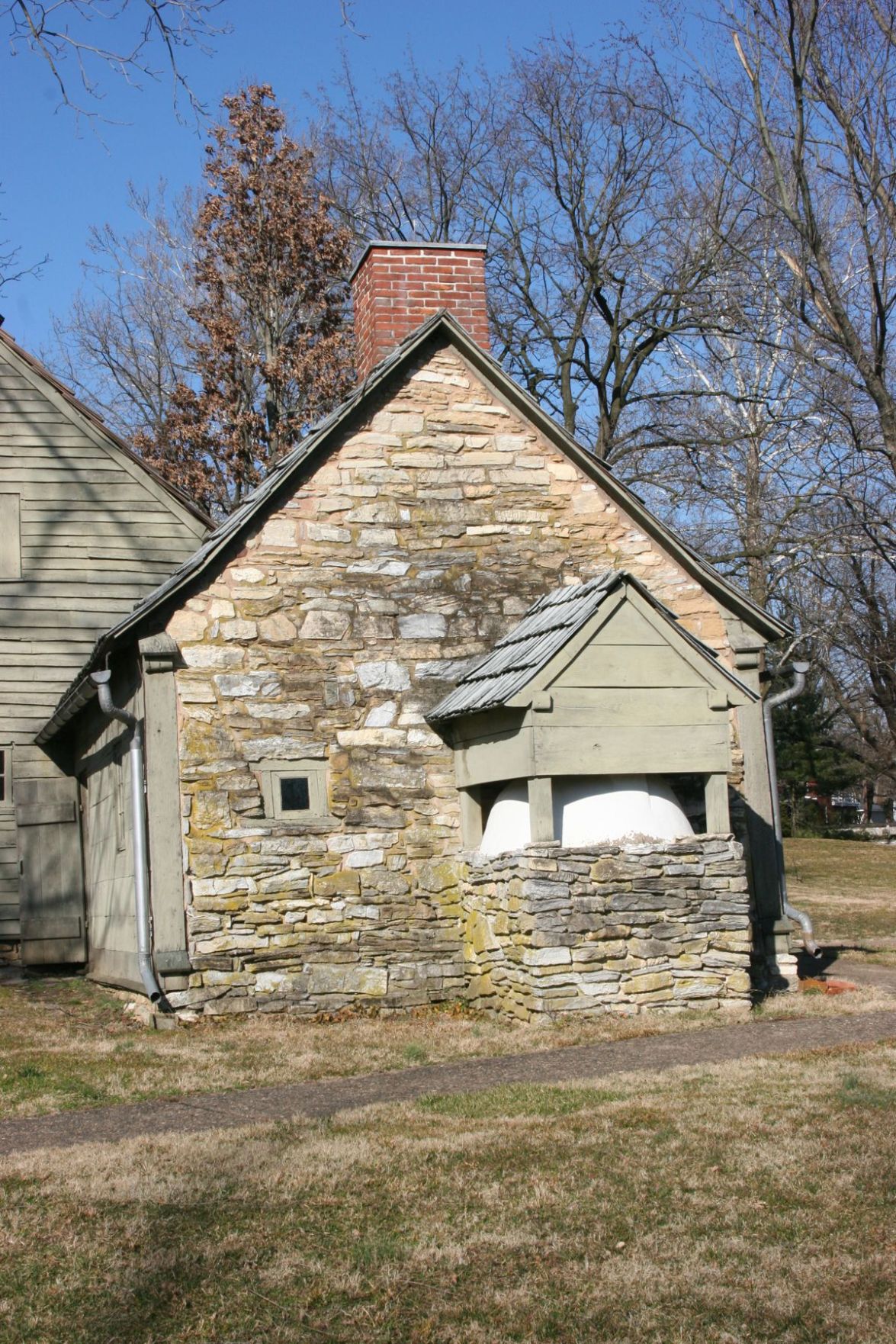 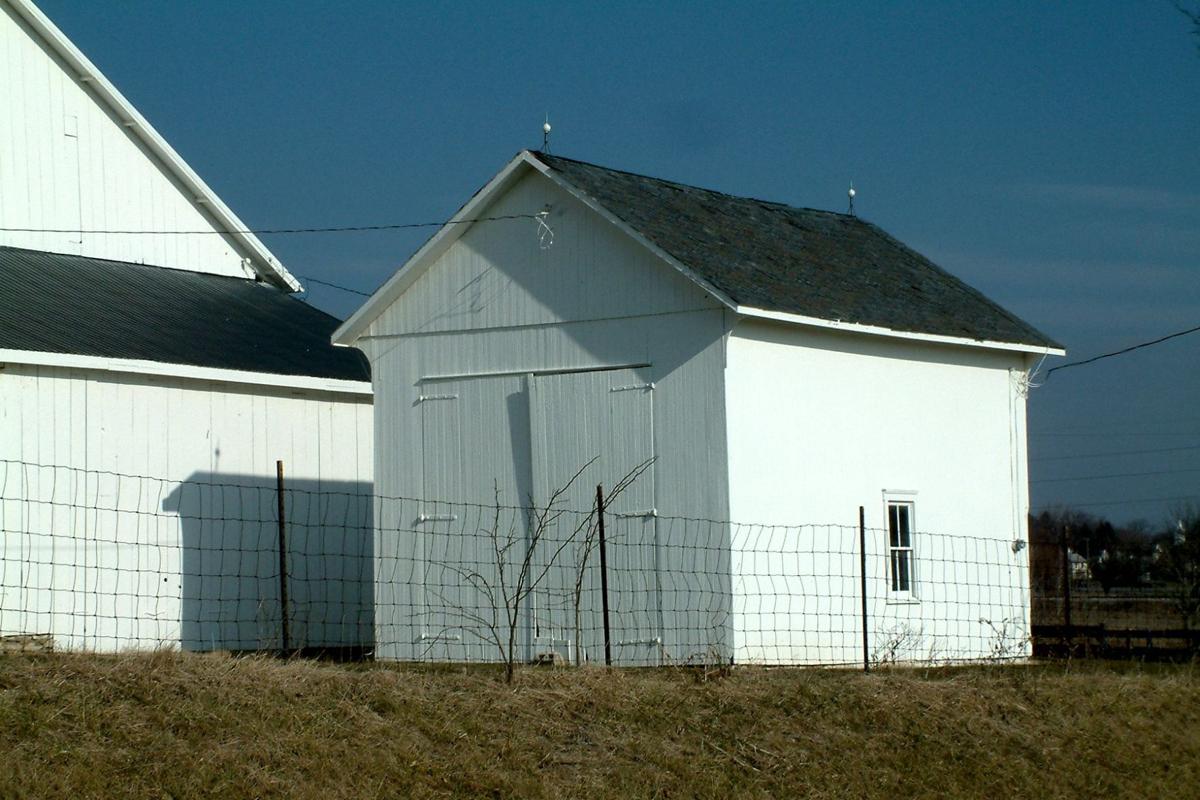 Summer vacations allow time for doing things that are sometimes recreational, other times educational. On the educational front, my parents went to great lengths to be sure we visited living history museums throughout the state and country so my siblings and I would appreciate the way people lived in the "old days."

Although large structures like the farmhouse and barn would garner most of the attention on those excursions, it was the smaller and less assuming structures that were more intriguing to my eye.

According to author and historian Amos Long Jr., it was not unusual for a self-sustaining Pennsylvania farm to have as many as 27 outbuildings or dependencies on the property.

Each structure had a unique design to support its specialized function.

The springhouse was designed to keep things cool for long periods of time. These small, water-resistant structures of fieldstone or brick were partially submerged in the earth and placed near or over a reliable spring to supply a constant source of natural refrigeration. In some cases, the springhouse and summer kitchen were combined into a single, two-story structure with the springhouse below and the kitchen above for convenience.

Unlike the squatty springhouse, the smokehouse stood tall and was constructed of masonry for fire resistance. Wood smoke-cured meat and fish were hung in these round or square structures. The combination of salt and smoke could preserve the products stored in these buildings for up to a year.

While smokehouses preserved goods, the bakehouse produced fresh-baked bread, the lifeline of sustenance on a farm. This dependency was most often open on one end, partially opened on the sides and capped with a dominant gable roof form. The fireplace or squirrel tail oven was positioned at the far end.

Structures requiring significant ventilation and weather protection included the corn crib and the tobacco barn. These slatted structures were ingenious in their design and execution of form and function.

The traditional corn crib was designed as a long and narrow structure with tapered sides to further protect the corn from rain. The middle of the crib was often hollow to increase drying and ventilation.

Tobacco barns take on two personalities depending on the season: one personality in the winter and spring and another at harvest. In the fall, the barn ventilates by propping the vertical side boards open at the bottom using pivot pins at the top as a hinge. The slanted boards allow ventilation while shedding rain. The appearance of vertical slanted louvers across an entire facade is quite striking.

The last dependency requiring ventilation is the ubiquitous outhouse, or privy. The design rules were quite simple, but unbendable: Placement had to be downwind and downstream of the main residence. Wood construction was most common so the structure could be moved to another location when required. Brick and stone were less common, but evolved as a status symbol. Thomas Jefferson had two matching brick octagonal privies at Monticello.

Many living museums have retained or restored the original dependencies for the education and curiosity that surrounds their use. There are many villages today that have fewer structures than a single farm had 200 years ago.

Each structure, no matter its size, had a place, purpose and personality on the farm that worked to sustain a family throughout the seasons.

This column is contributed by Gregory J. Scott, a local architect with 35 years of national experience in innovation and design. Email GScott@rlps.com.