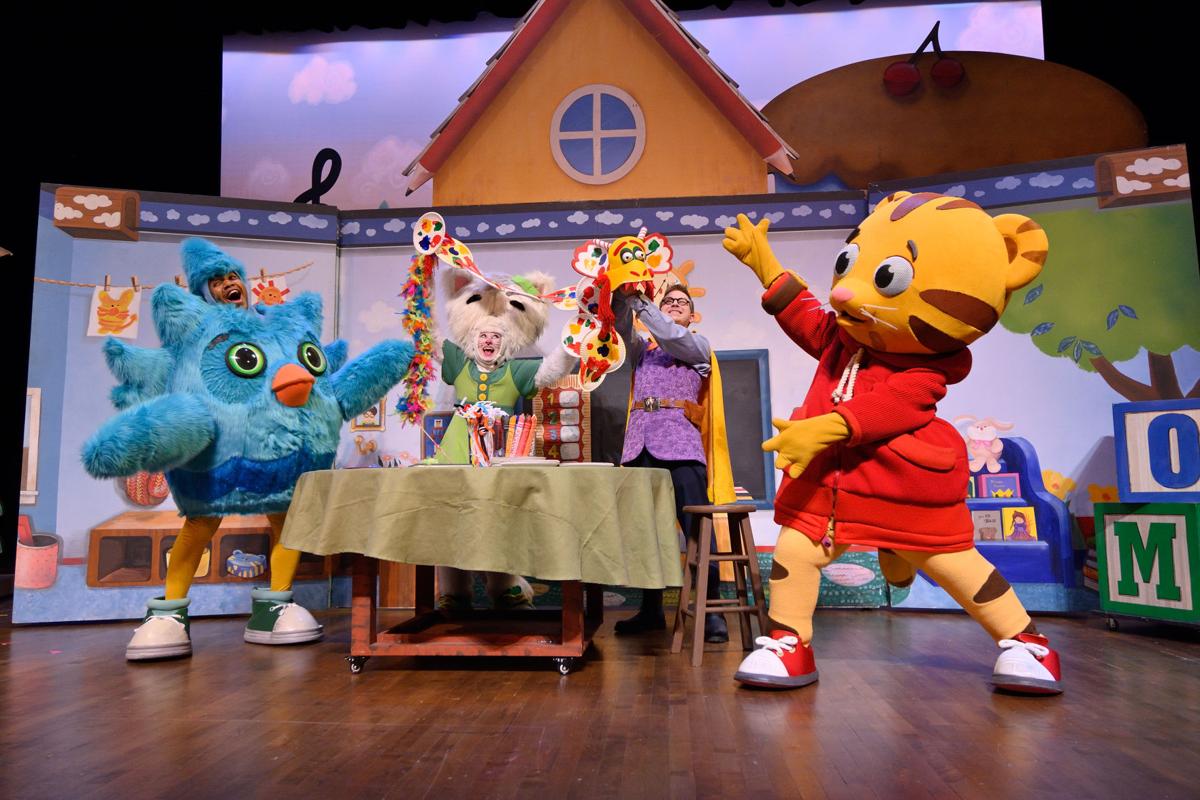 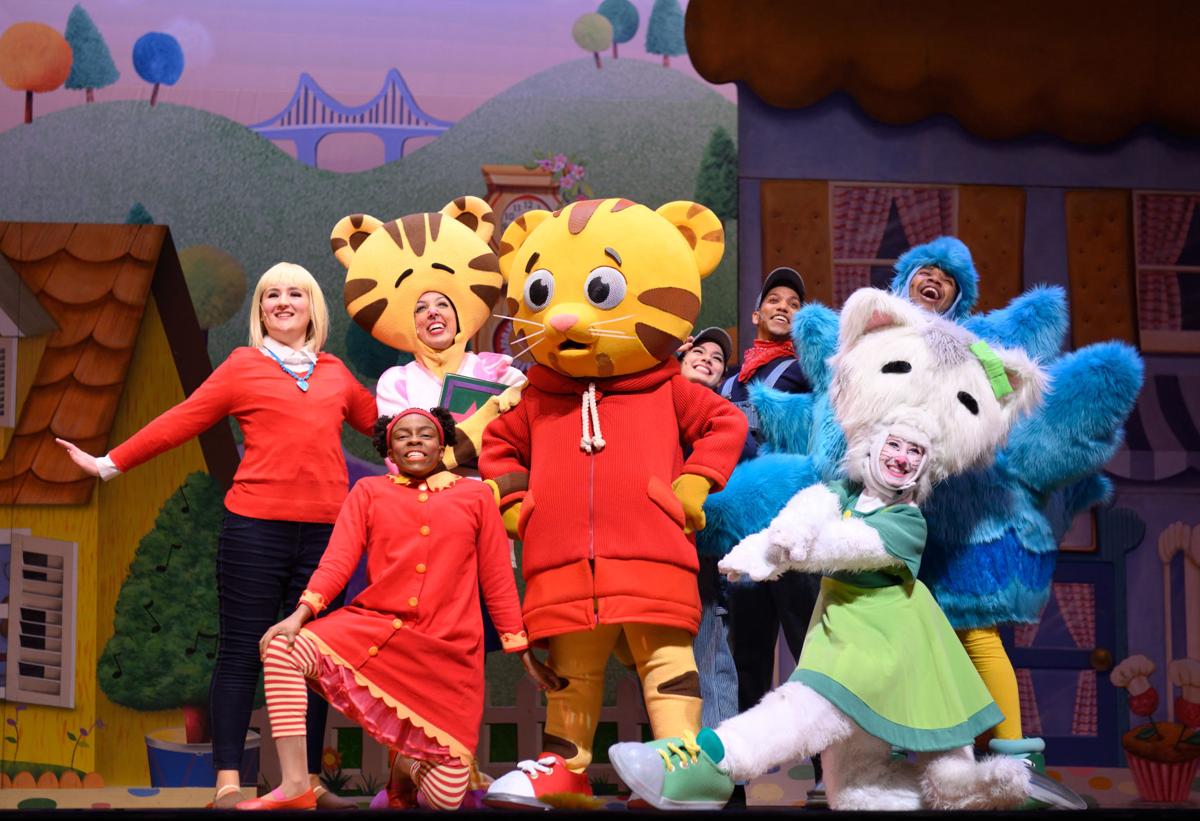 The popular PBS television series, “Daniel Tiger’s Neighborhood,’’ has gone live and is coming to Hershey Theatre for two shows Saturday, at 11 a.m. and 2:30 p.m.

Daniel Tiger was first introduced to generations of youngsters as a shy resident of Mister Rogers’ Neighborhood of Make Believe.

It debuted on PBS Kids in 2012 and is still running.

It’s popularity launched a live stage version, an interactive show in which Daniel Tiger, along with “O” the Owl, Katerina Kittycat, Prince Wednesday, Mom and Dad Tiger and other friends share stories of helping others and making friends.

The musical adventure takes place in the Neighborhood of Make-Believe.

For information or tickets, call 717-534-3405 or visit hersheyentertainment.com.