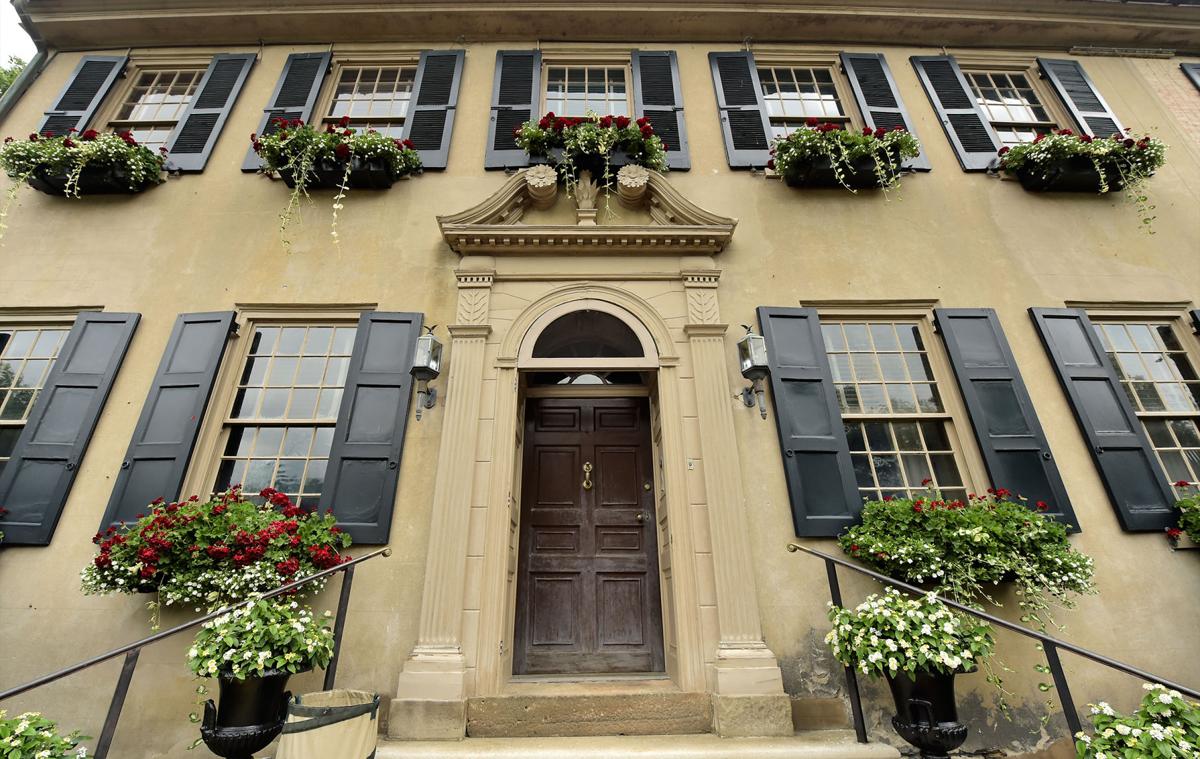 A pandemic got in the way, but Conestoga House and Gardens is open to the public again. 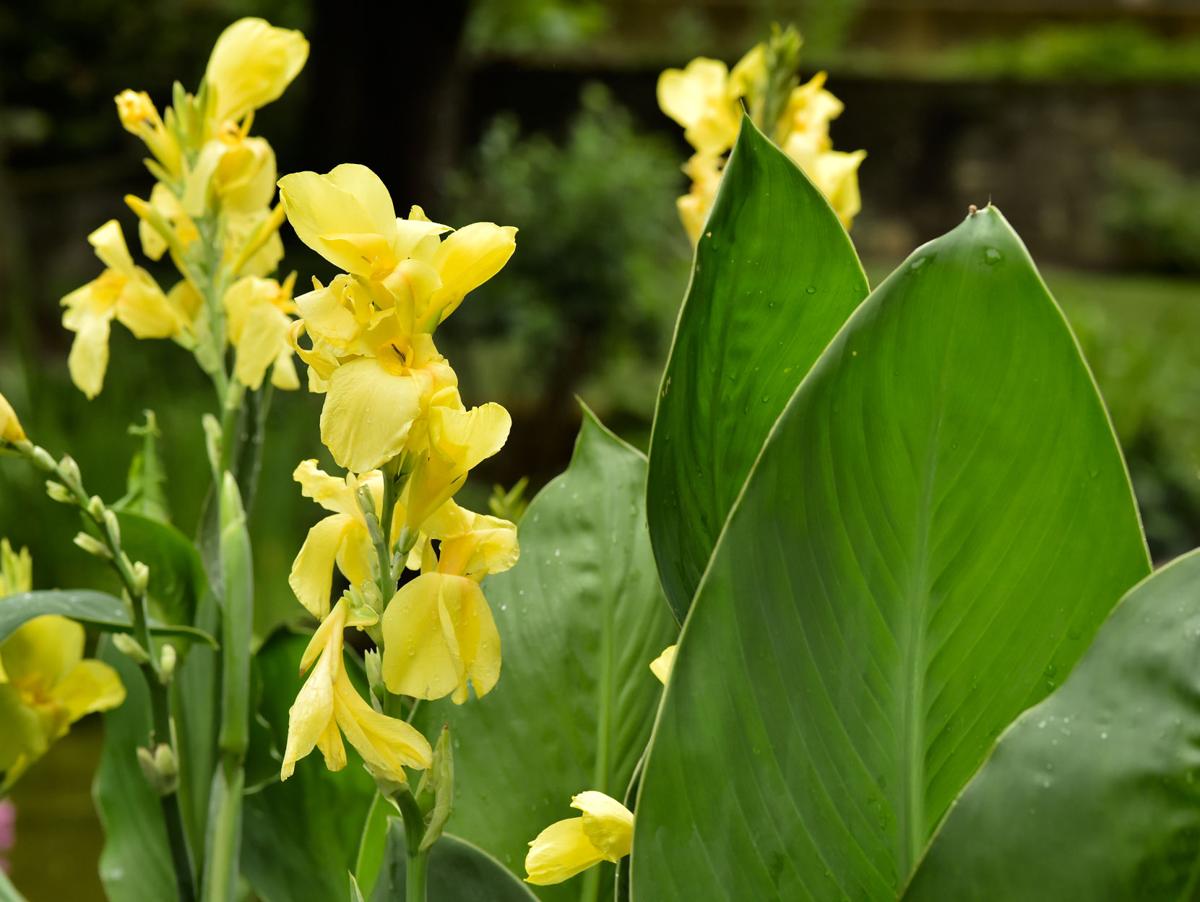 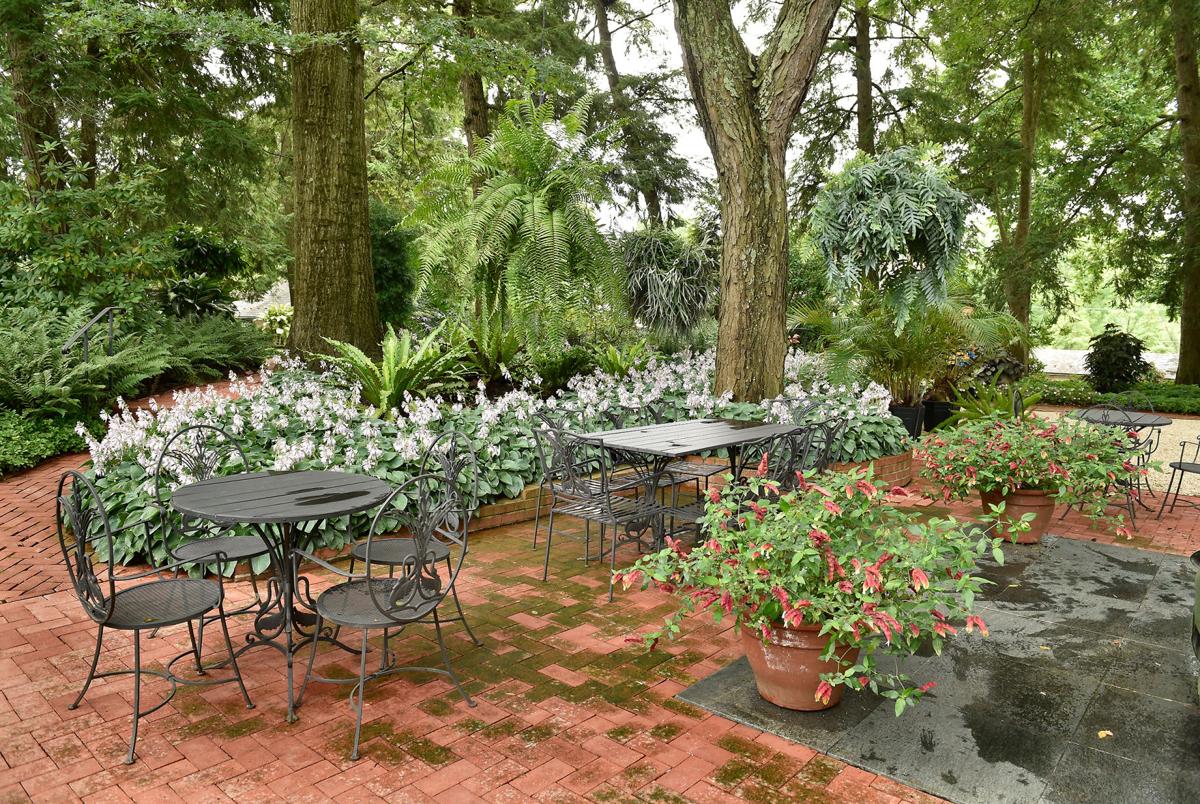 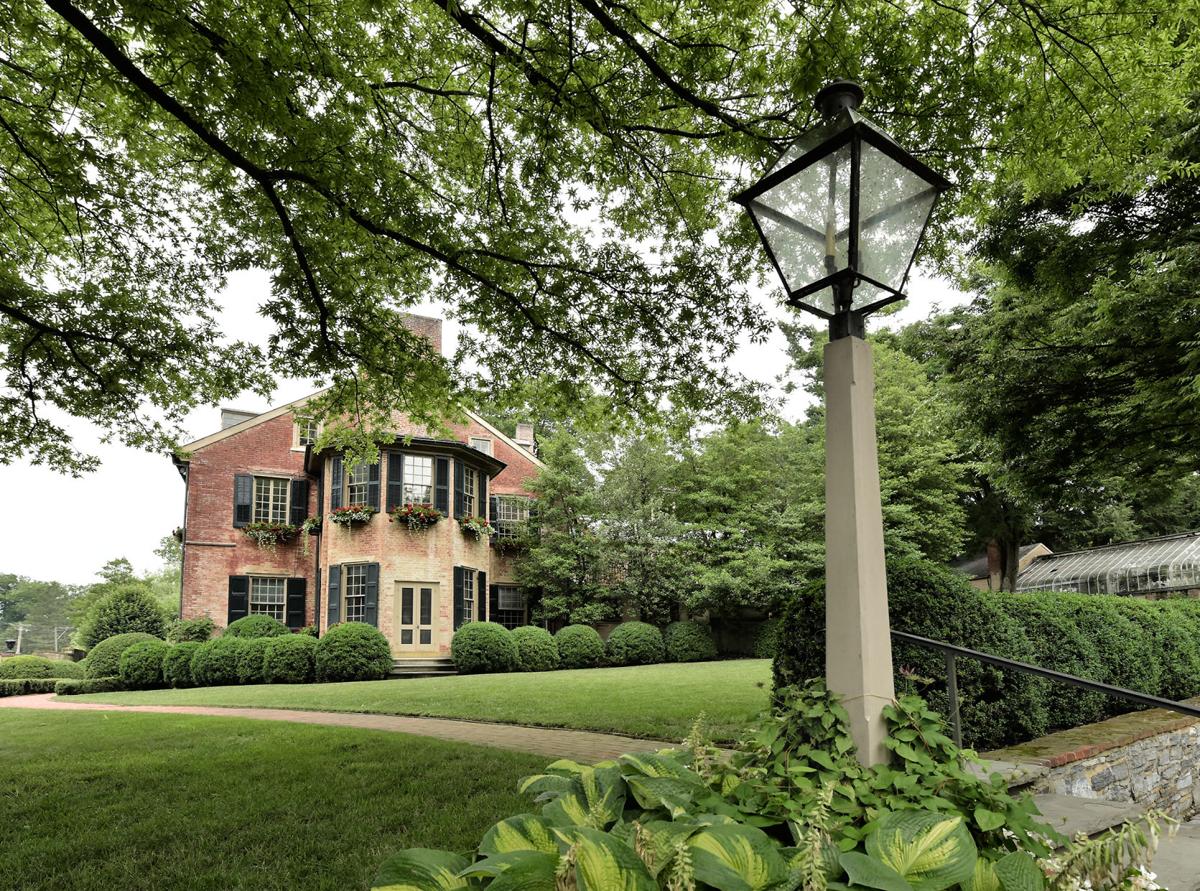 Larry Wettig points out the life-sized bear covered with succulents and sedum. Later on in the tour, there are hanging baskets that take three people to hoist into place. The herb garden is brimming with exotics like a vanilla bean plant and variegated Cuban oregano.

All of these tropical plants need to be prepped and hauled indoors before fall’s first frost.

Last year, Wettig didn’t know what would happen after the sale of this estate where he’s worked for 49 years.

If the new owners wanted to turn Conestoga House into a private home, would they want thousands of plants and a staff of five working year-round?

“I took a chance and I just said that I just wanted them to treat last fall like we normally do,” Wettig says. “Act like the gardens were going to open.”

A pandemic got in the way, but Conestoga House and Gardens is open to the public again. The site’s new owner brings some changes. Admission will be charged. The site will be available to rent for events. What hasn’t changed is the focus on tropical plants in containers and fantastical topiaries.

(Take a tour of the gardens through the lens of LNP|LancasterOnline photographer Suzette Wenger.)

Ecklin Properties completed the purchase of the Marietta Avenue estate in early March. The company is a subsidiary of Ecklin Development Group, says Sara Tuscher, managing director for the development group, whose properties include the Griest building on Penn Square.

“Our mission is really to preserve and maintain and revitalize these beautiful historic properties,” Tuscher says. “But there’s a lot of cost involved to keep those properties for the community to use.”

Schedule: The site’s open Wednesday through Friday, noon to 8 p.m. but check the calendar at conestogahouse.com for closings due to events. This season is expected to end Oct. 17. The 2021 season will tentatively open in mid-April or early May.

Tickets: Daily admission tickets are $10 per person and must be purchased at conestogahouse.com. No onsite ticket sales. Memberships cover admission for the season and are $55 for one and $90 for two.

Events: The site’s available for private events. Ecklin Development Group plans to hold public events, free and ticketed, in the future, such as an Easter Egg hunt and a Mother’s Day tea.

Tickets will help with maintenance costs. Since the property reopened in the middle of June, the site has been open Wednesday through Friday, noon to 8 p.m.

The new owners painted the house’s orangery and fixed shutters and fences, Tuscher says. No major changes are planned for now.

The main focus has been on the plants. With 5,000 plants on site, that has kept the staff of five (plus volunteers) busy, even without visitors in the beginning of the season.

On the front of the house, there are window boxes filled with geraniums, calibrachoa and vinca. The rear of the house has boxes with white caladiums and trailing vinca in between patches of ivy covering the walls.

“Having plants on your buildings helps to soften the architecture of the sharp edges,” he says. On a house that’s nearly 10,000 square feet, there are a lot of edges.

The gardens have plenty of bedding plants and perennials, but primarily it’s a container garden, with hanging baskets, urns, topiaries, living wreaths and roof boxes.

The roof boxes soften the edge of a long roof and are filled with herbs common and new. There are rosemary and thyme as well as Cuban oregano. Below are cardamom and vanilla plants. A few steps away are trees growing figs, allspice, lemon guava and coffee.

History and the sale

Conestoga House was built between 1813 and 1815, by one of Milton Hershey’s ancestors. The home operated as a tavern for the Conestoga wagons traveling between Philadelphia and Pittsburgh. In 1927, James Hale and Louise McClure Steinman purchased the property, which was home to the Steinman family for more than 50 years.

Since 1982, the property has been open to the public seasonally and available to nonprofits.

The foundation allowed nonprofits to use it for free. Groups will now be charged to use the space. One group, Lancaster Bonsai Society, has met at the house for at least 25 years, says Bob Ulrich, the group’s secretary. The new rate is reasonable and the bonsai group hasn’t had discussions about whether it will stay at the site, he says.

More than a dozen topiaries are scattered through the site. One topiary is Miss Bear covered in succulents.

“There’s just a wide variety of them and they all have their unique texture, coloration or habit of growth, which can be showcased,” Wettig says. “And are relatively easy to take care of.”

Pink Floyd is a pink flamingo covered with pink and brown air plants and a spike of silver tillandsia “feathers.”

The Conestoga crew works with a wide variety of tropical and semi-tropical plants to show visitors something different. Something like Queen’s wreath, a tropical vine with purple flowers, and Lily of the Nile, which is neither a lily or from the Nile, but still has a beautiful tall blue flower.

There are also a rose garden and more common plants but on a much larger scale. Hanging baskets filled with begonias on the bathhouse require three people to put into place. A hanging ball of staghorn ferns rivals the size of an elk rack for which the plants are named.

“It’s a diverse display of tropical and subtropical plants,” Wettig says. “They can come in and enjoy seeing them and get ideas. That’s the whole purpose of why we’re here.”

Conestoga House and Gardens is open; here's a virtual tour of the 5,000 plants [photos]

Conestoga House and Gardens's history goes back to the 1700s. The tropical plant-filled estate was open seasonally to the public for decades. …

Richard Waine believes a professional headshot is more than just a feature of an attractive resume or LinkedIn page.

For the past eight years, a dedicated team of community members, led by state Rep. Mike Sturla, spends months planning an event in Lancaster c…

In the Faith in Action tour, six faith communities and a museum will show off the steps they’ve taken to improve water quality and create habitat. Those changes include plants, trees and rain barrels.