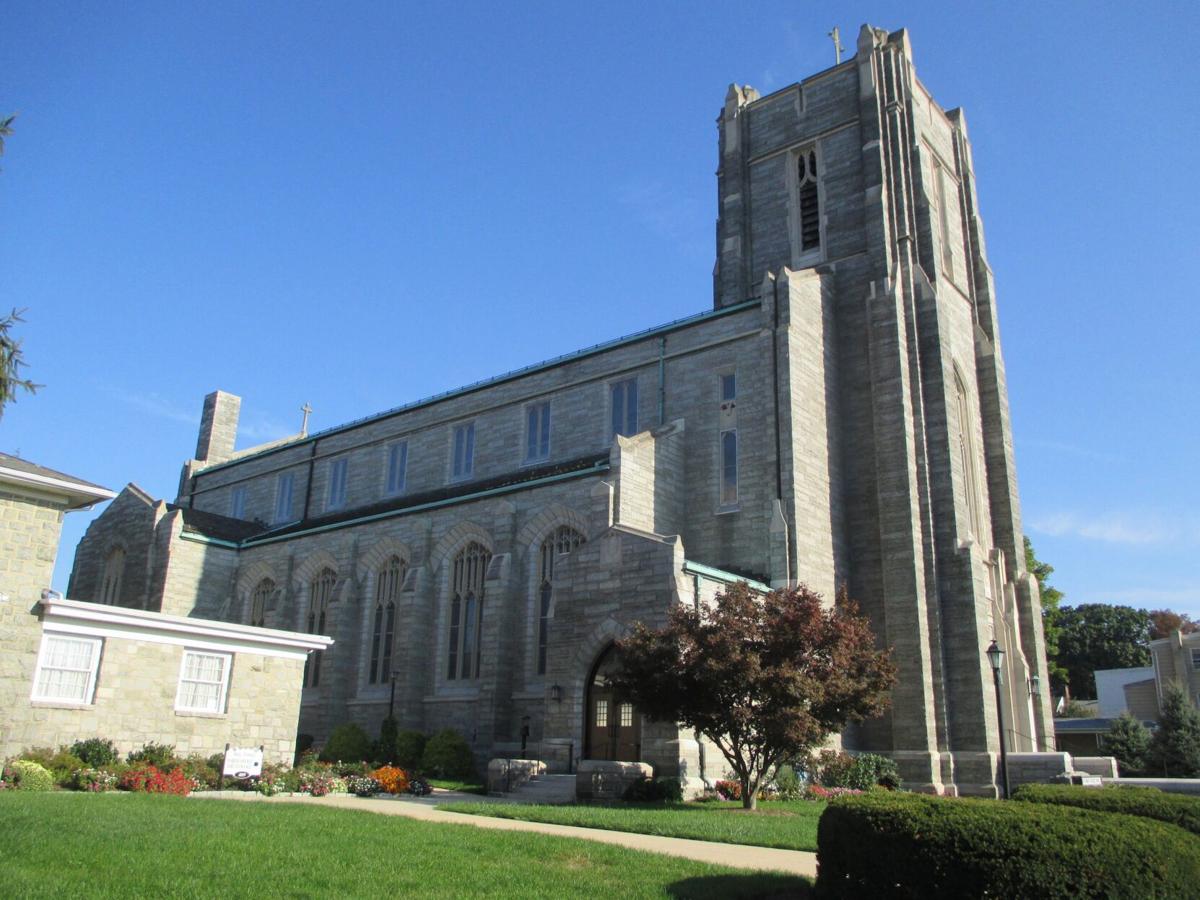 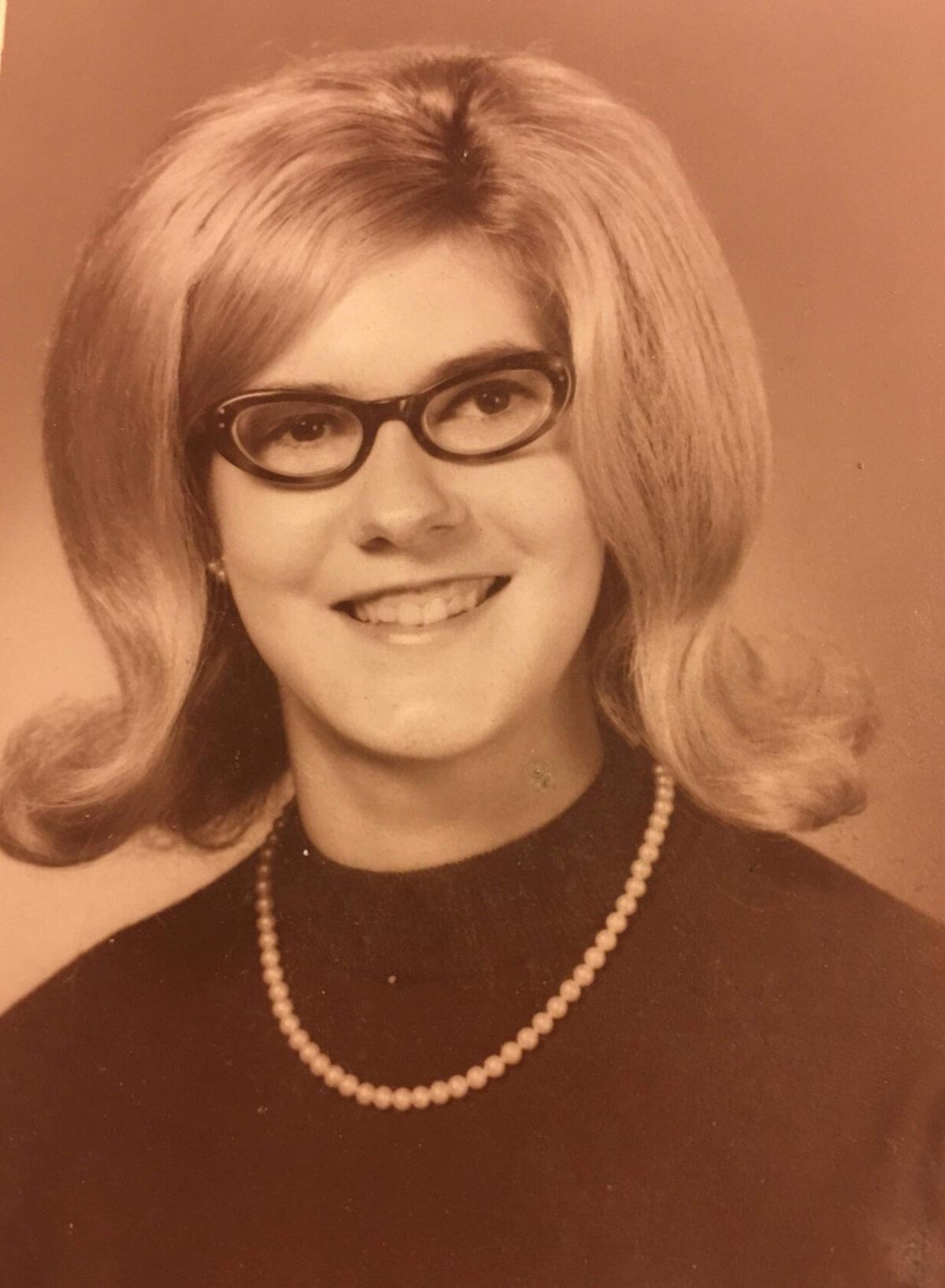 MaryAnne Motter Cullen, in her senior photo from Columbia High School. She credits a teacher at Holy Trinity School in Columbia for setting her on an academic path that saw her graduate early from high school, Franklin & Marshall College and Villanova Law School.

When I was in sixth grade at Holy Trinity School in Columbia, my teacher was Sister Cecilia, a Franciscan nun.

She was very tall and slender, as well as a quiet woman. For some reason, she called in my parents for a meeting and told them she wanted me to come to her for extra work because I had the intellectual ability to do more. I believe we had recently taken some kind of achievement or IQ test at school.

When I approached Sister Cecilia, her first assignment was to quiz the class every morning on the previous evening’s reading assignments in history and geography. We agreed that making up flash cards would be a good method.

Every night I made question-and-answer flash cards based on the history and geography assignments. Then, I stood in front of the class and used the flash cards to quiz the class. At the end of the first unit, I asked Sister if she wanted me to use the flash cards to make up a unit test. Surprisingly, she let me make up all the unit tests for the rest of the year!

In those days, I wrote them out long hand and then transferred the test onto the blackboard using chalk. They were fill-in-the-blank, matching, multiple choice and true-false questions. This assignment really helped me to learn to read carefully to get the main points.

Thanks to Sister Cecilia, this laid the foundation for excelling throughout my academic career.

At Columbia High School, Principal Elmer Kreiser had me take two ninth-grade courses in English and science while I was still in eighth grade as a new experiment. Then, after intensive summer private tutoring in French, I was permitted to get credit for French 2 and 3 and skip to French 4.

This gave me enough credits to skip from 10th to 11th grade. At the end of 11th grade, in 1969, at the age of 15, I was admitted to Franklin & Marshall College to take four summer courses. I liked taking college courses so much, I asked the F&M admissions officer if I could continue taking courses there instead of returning to Columbia High School. The first class of women were entering F&M in September of 1969.

He said I would be admitted as long as I was able to get a high school diploma before graduating F&M. Again, Principal Kreiser allowed me to do a type of dual enrollment program where whatever I needed to graduate high school I could take at F&M, and it would count for both.

Just think about the fact that I was 11 years old in sixth grade and, thanks to Sister Cecilia’s encouragement, I was a college graduate just six years later!

The author lives in Lancaster. She graduated from Villanova Law School at age 20, in 1974, and is a retired attorney.

The author lives in Lancaster. She graduated from Villanova Law School at age 20, in 1974, and is a retired attorney.

If you know an interesting story, please write it in 600 words or less and send it to Mary Ellen Wright, LNP editorial department, P.O. Box 1328, Lancaster, PA, 17608-1328, or email it to features@lnpnews.com. Please include your phone number and the name of the town you live in.

Lancaster County's Pepperidge Farm plant is giving away free Goldfish crackers; here's how to find them

The bank pictured in a 1993 family photo was the First National Bank of Intercourse, located…

On Christmas Day 1979, I began what would be a nearly 40-year career as radio DJ. I passiona…

One Christmas season was very special to me. I was working in Boscov’s department store as a…

Right about now, in a pre-pandemic January, you might be gassing up the car for a road trip …

A year ago, before the COVID-19 pandemic hit, Johnny Roberts predicted one of the big restau…