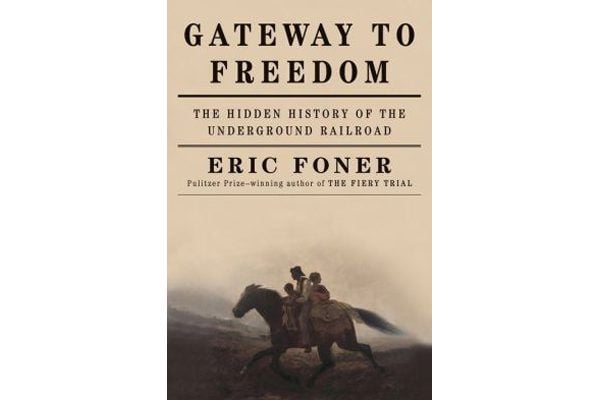 "Gateway to Freedom,'' by Eric Foner. 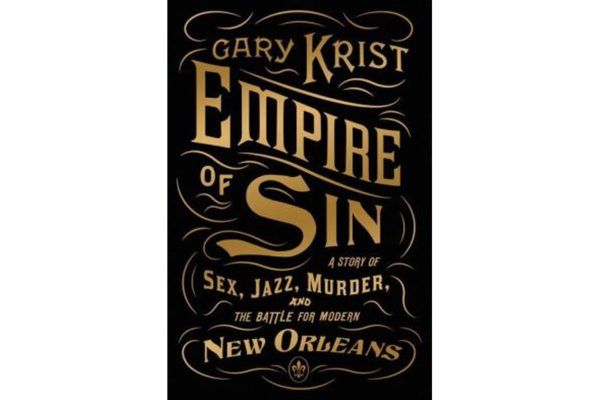 "Empire of Sin,'' by Gary Krist 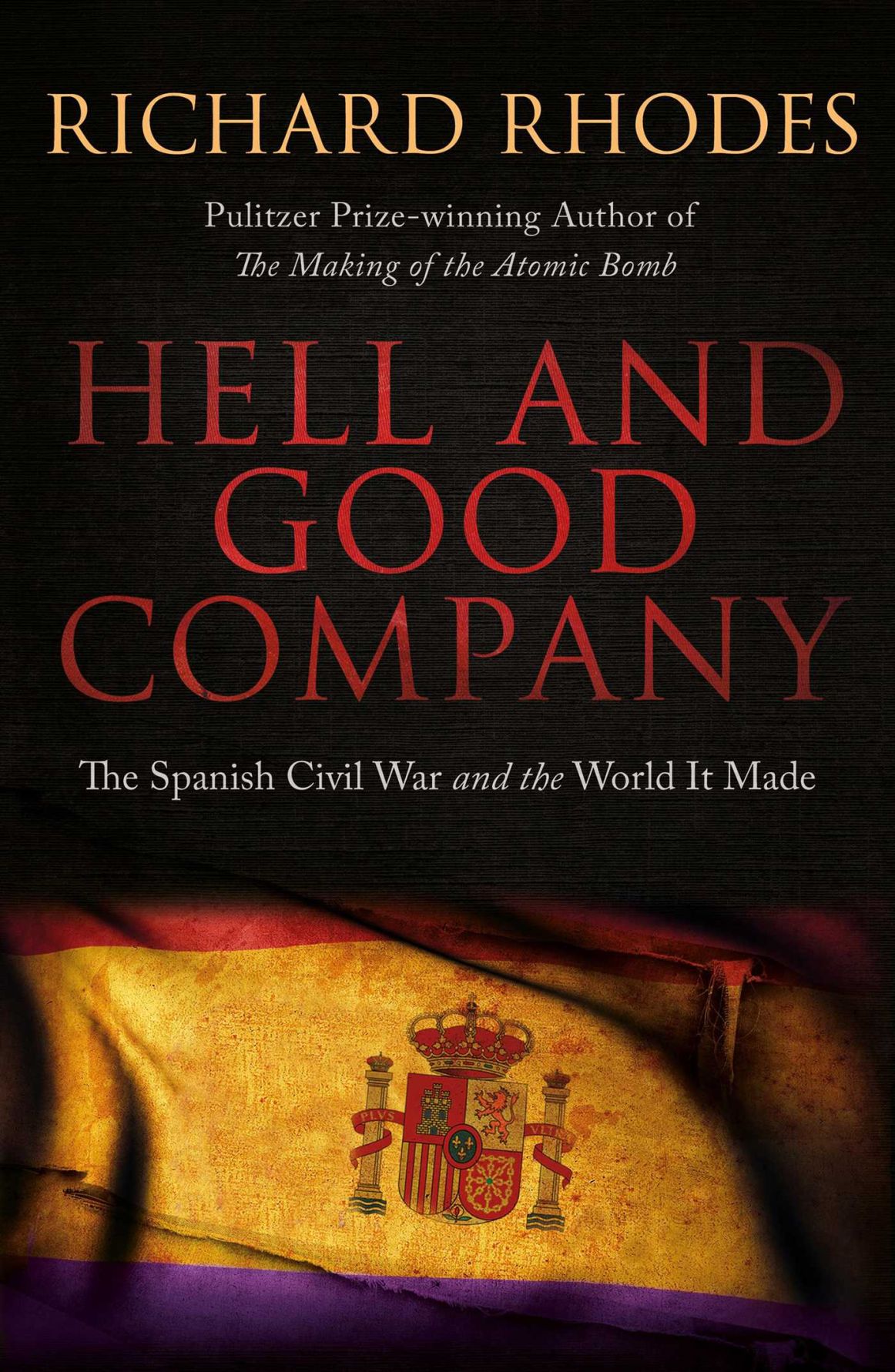 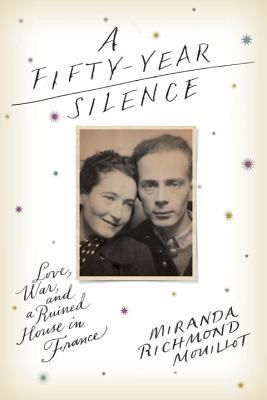 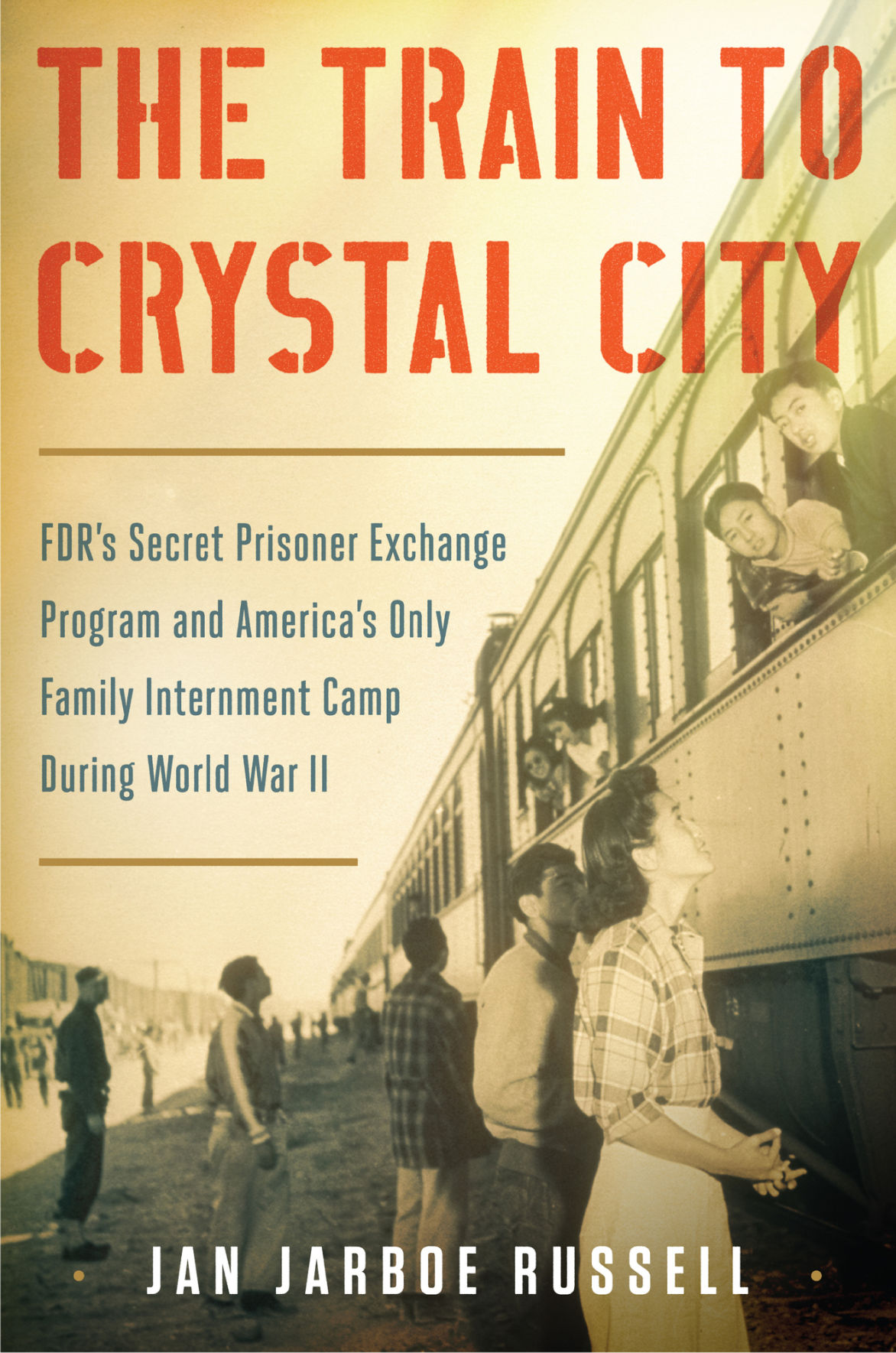 "The Train to Crystal City,'' by Jan Jarboe Russell

"Gateway to Freedom,'' by Eric Foner.

"Empire of Sin,'' by Gary Krist

"The Train to Crystal City,'' by Jan Jarboe Russell

History buffs can find these exciting accounts of the past on the new-book shelf at the Duke Street Library in downtown Lancaster.

1. Gateway to Freedom: The Hidden History of the Underground Railroad, by Eric Foner. The dramatic story of fugitive slaves and the antislavery activists who defied the law to help them reach freedom.

2. Empire of Sin: A Story of Sex, Jazz, Murder, and the Battle for Modern New Orleans, by Gary Krist. Describes the internal struggle in early-20th century between the city's upper crust and its underworld, focusing on the head of the red light district.

3. Hell and Good Company: The Spanish Civil War and the World It Made, by Richard Rhodes. The war as seen by the reporters, writers, artists, doctors, and nurses who witnessed it.

4. A Fifty-Year Silence: Love, War, and a Ruined House in France, by Miranda Richmond Mouillot. Memoir by a young woman who traveled to France to uncover the truth about her grandparents' estrangement and who pieces together their wartime experiences.

5. The Train to Crystal City: FDR's Secret Prisoner Exchange Program and America's Only Family Internment Camp During World War II, by Jan Jarboe Russell. At an internment camp in Texas, hundreds of immigrants and their American-born children were exchanged for Americans held in Japan and Germany.