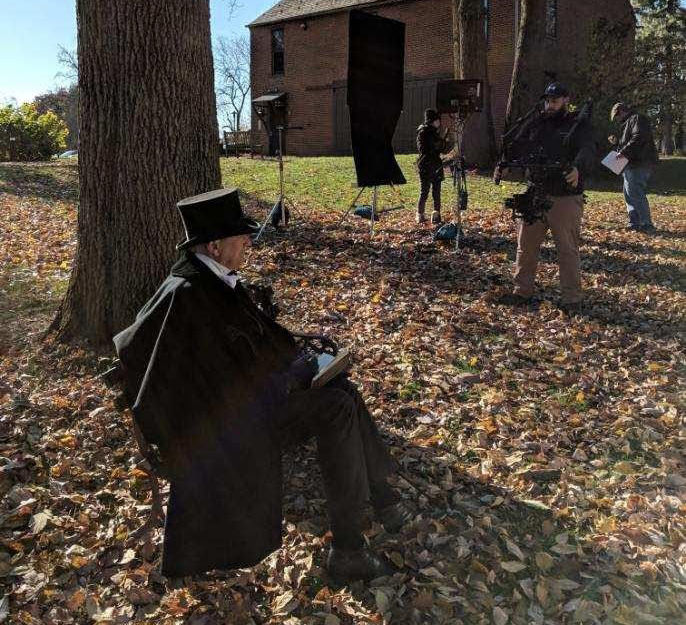 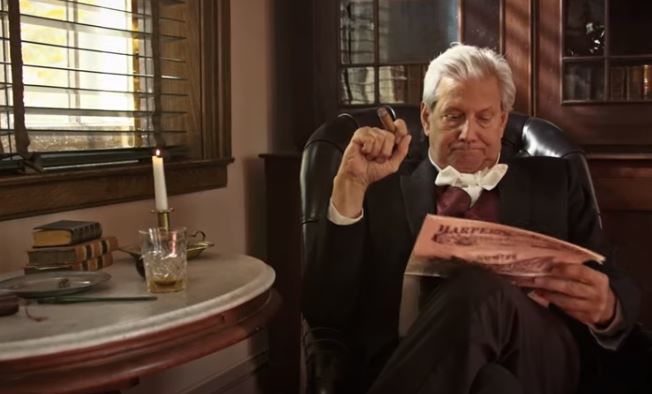 The orientation film visitors see when they tour James Buchanan's Wheatland and the LancasterHistory campus is available for viewing free online through the end of April.

“Buchanan’s America: A Nation Divided,” the documentary film produced by LancasterHistory and made by Aurora Films of Lancaster, can be seen as part of a Buchanan birthday video posted Thursday on LancasterHistory's YouTube channel and Facebook page.

Stephanie Townrow, LancasterHistory director of education and public programs, says the birthday video containing the documentary will stay up on the YouTube channel and Facebook page until midnight on Thursday, April 30.

She says the documentary will also be one of the DVD extras on the May 5 release of "Raising Buchanan," the comedy feature film that — along with "Buchanan's America" — was screened and won an award at the Red Rose Film Festival in Lancaster in November 2019.

An actress and writer from "Raising Buchanan" are featured in the Buchanan birthday video to promote the film's upcoming release.

"Raising Buchanan," which was shot in Arizona but makes reference to Lancaster, is available for pre-order on iTunes, and on DVD and Blu-ray. There's more information about the film on its website.

Townrow notes "Buchanan's America" can be seen at the LancasterHistory campus once the facility is safely able to reopen. The documentary is also available on DVD and Blu-ray in the museum gift shop, Townrow says.

Like other historic sites and museums around the state, James Buchanan's Wheatland mansion, and the LancasterHistory campus, have been closed because of the COVID-19 threat.

"Raising Buchanan" stars the late Rene Auberjonois as James Buchanan and Amanda Melby as Ruth Kiesling — a woman who cooks up a plot to steal Buchanan's body and hold it for ransom. Her plan runs into a snag when no one wants the body back — including a Lancaster city staffer portrayed in the film.

12 fun activities to keep your kids entertained this weekend

Lancaster actor Max Bartos can be heard on the new "Sing Street" original cast album, which was released last week. He is also part of an onli…