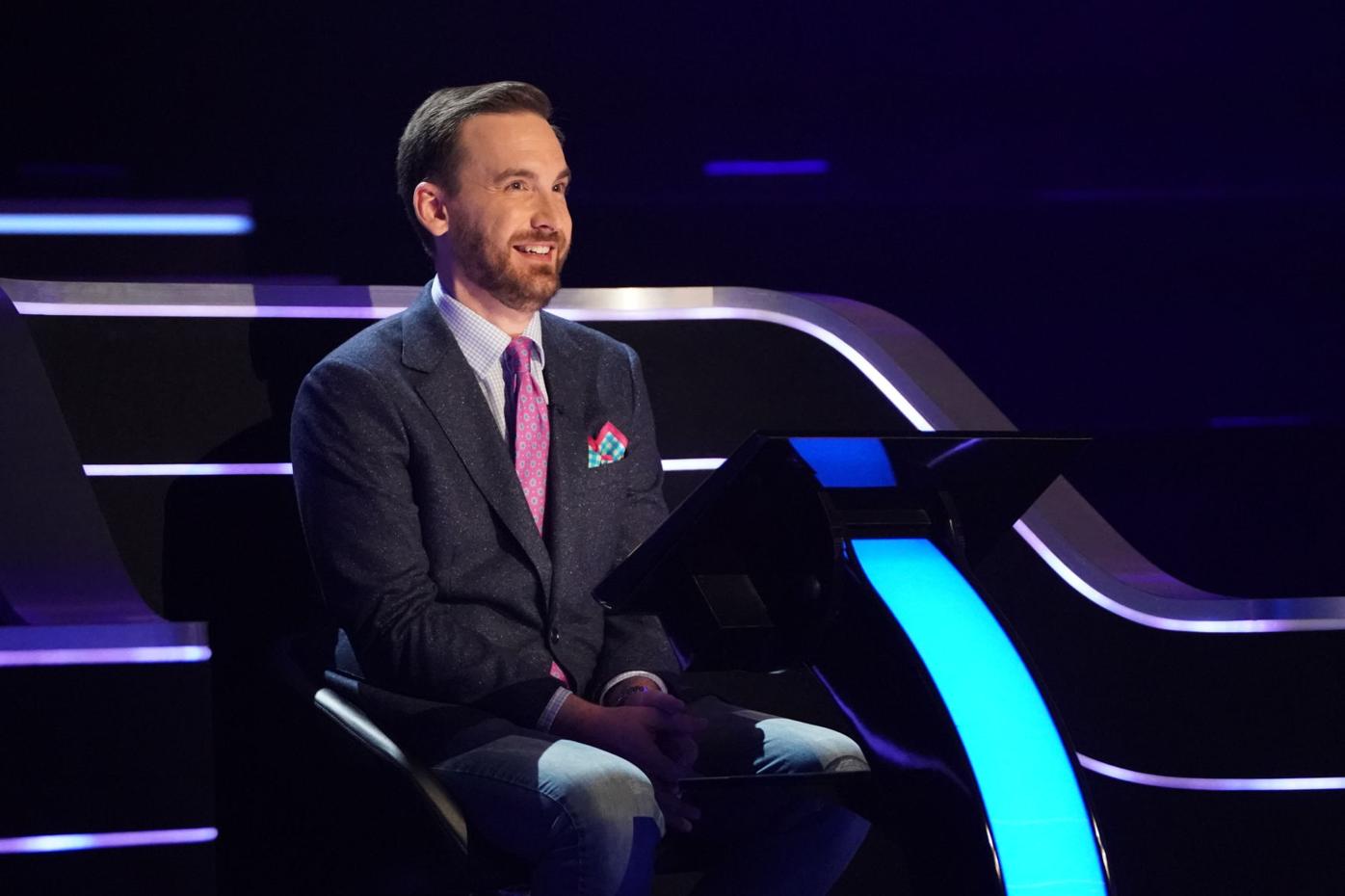 Lancaster native Brad Rutter helped actress Catherine O'Hara win $32,000, so far, in answering questions and winning money for charity on the Thursday, May 7, episode of "Who Wants to Be a Millionaire" on ABC. 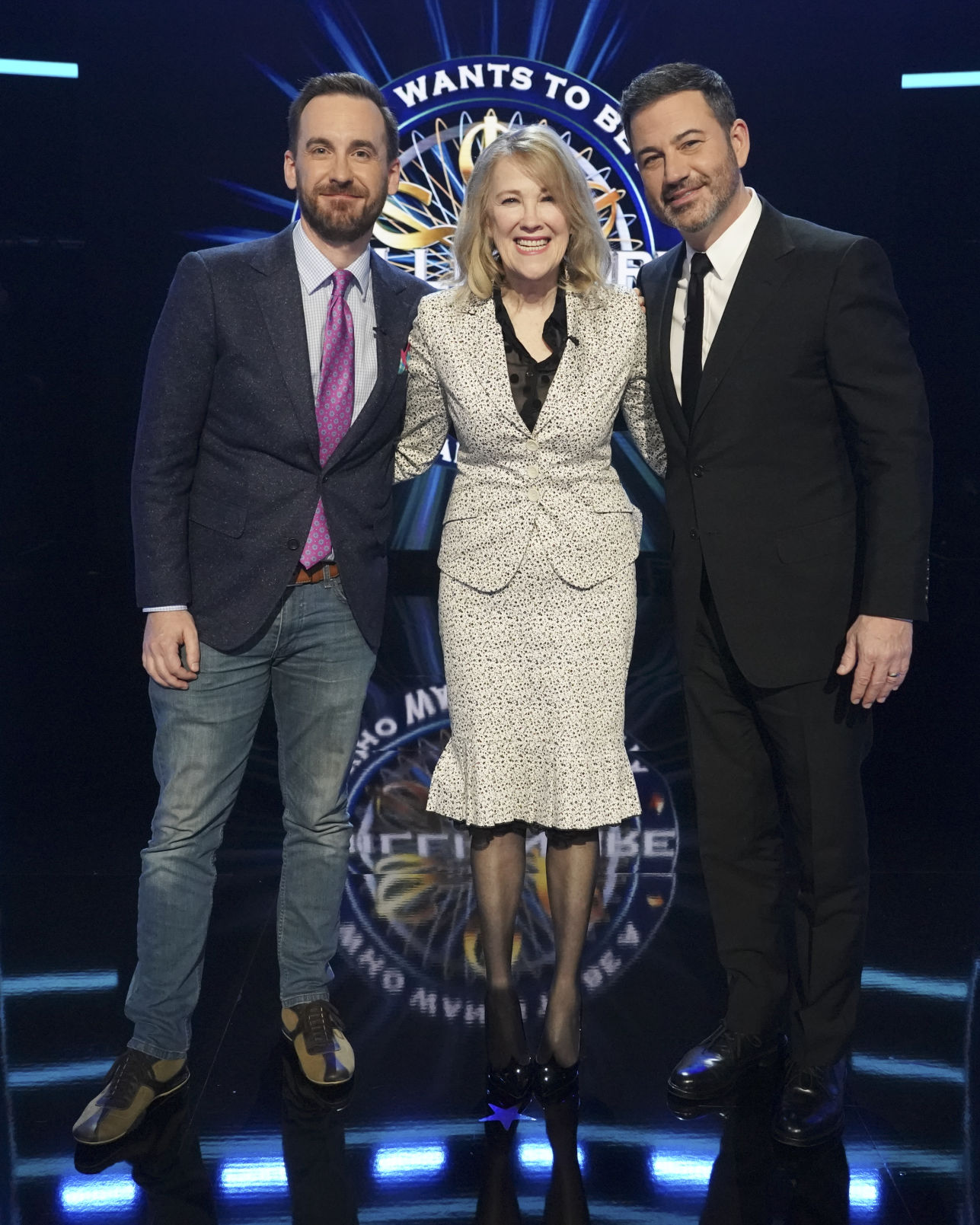 Lancaster native Brad Rutter, left, has helped actress Catherine O'Hara win $32,000, so far, on the Thursday, May 7, episode of "Who Wants to Be a Millionaire" on ABC. With Rutter and O'Hara is host Jimmy Kimmel, right. 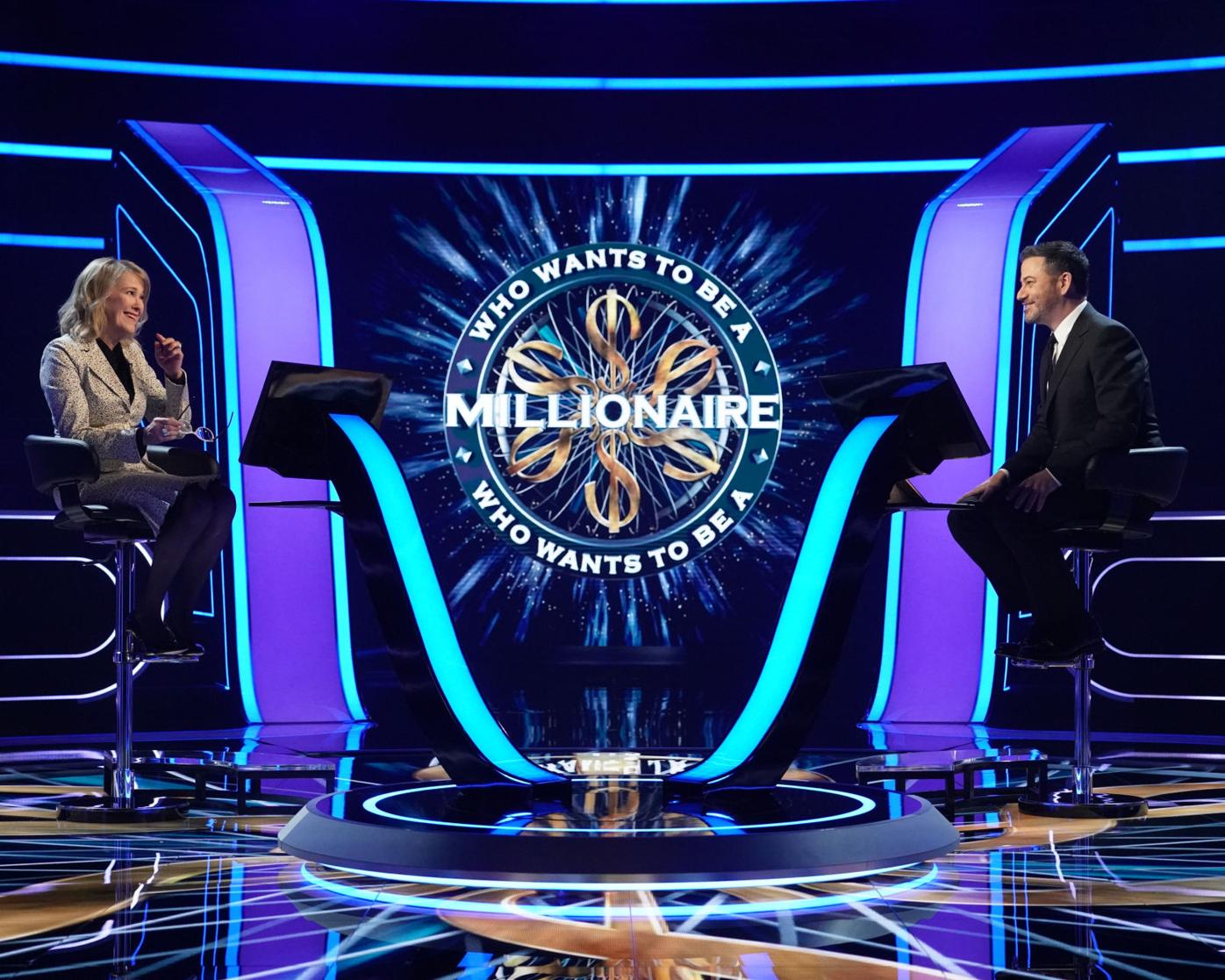 Catherine O'Hara" appears on "Who Wants To Be A Millionaire" Thursday, May 7, to win money for charity, with the help of Lancaster native Brad Rutter. With O'Hara is host Jimmy Kimmel. 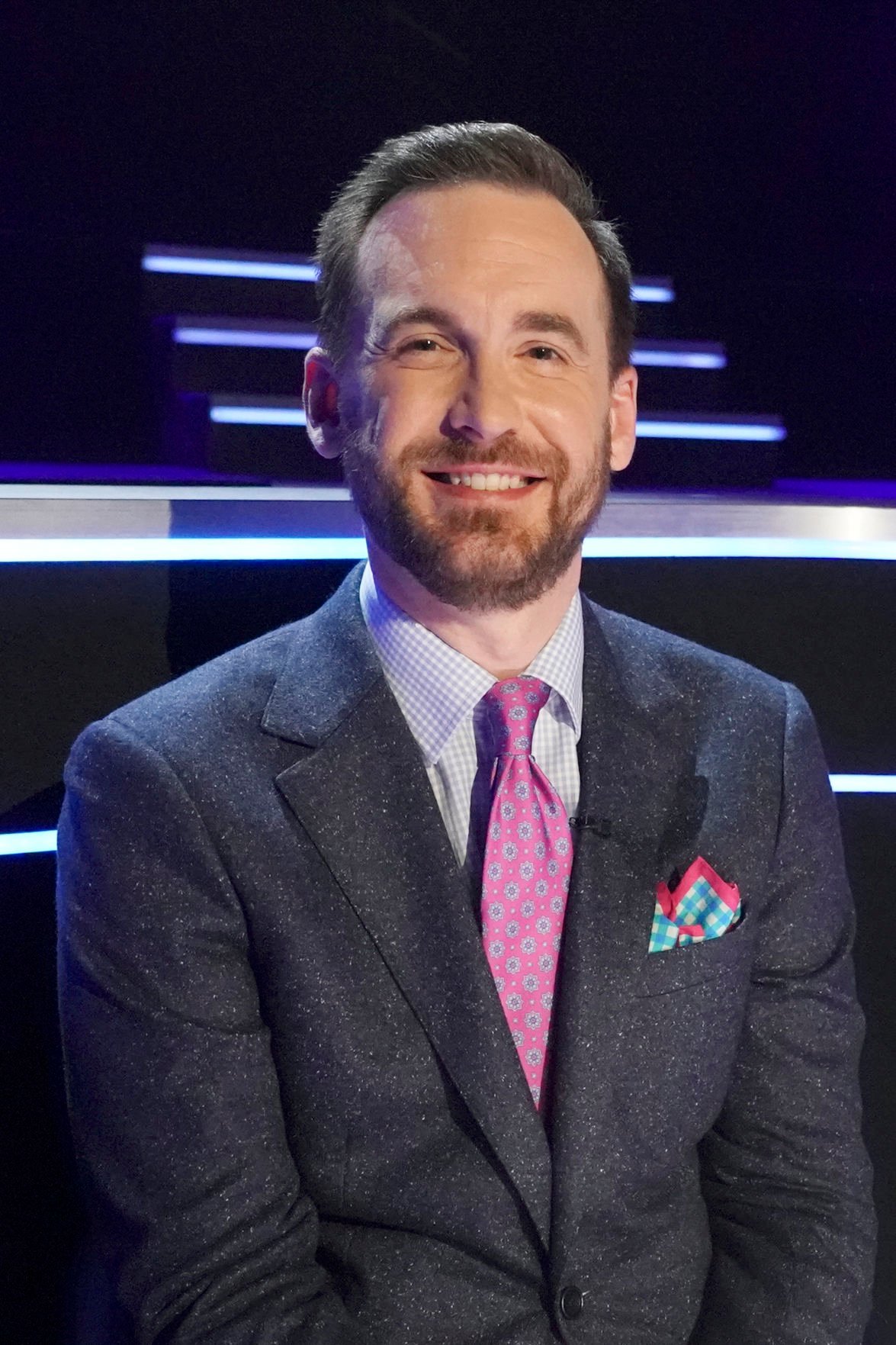 Lancaster native Brad Rutter helped actress Catherine O'Hara win $32,000, so far, in answering questions and winning money for charity on the Thursday, May 7, episode of "Who Wants to Be a Millionaire" on ABC.

Lancaster native and record-setting "Jeopardy!" champion Brad Rutter knows what it's like to be a millionaire — several times over.

In an episode of the prime-time celebrity reincarnation of the popular ABC game show "Who Wants to Be a Millionaire" that aired Thursday night, May 7, Rutter served as sort of an in-person lifeline for actress Catherine O'Hara.

O'Hara, whose credits include her performance as over-the-top actress Moira Rose on the recently concluded TV comedy "Schitt's Creek," is trying to win $1 million for Upward Bound House, a Los Angeles charity that helps homeless families.

Like all celebrities competing to win money for charity on "Millionaire," O'Hara was allowed to have "the smartest person you know," in the words of host Jimmy Kimmel, sit behind her and help her answer the first 10 questions in the game.

When time ran at the end of the episode, Rutter had helped O'Hara answer all 10 questions correctly, leaving her with $32,000 so far.

Quiz-show fans have been able to see a lot of Rutter on TV this week, since "Jeopardy!" is in the middle of rebroadcasting its "Greatest of All Time" tournament in its syndicated time slot. The tournament originally aired in January on ABC, and Rutter competed against fellow champs Ken Jennings and James Holzhauer.

O'Hara will continue playing, with Rutter behind her, according to Kimmel, when she returns on next Thursday's episode, May 14, to continue toward the $1 million prize.

O'Hara told Kimmel that she and Rutter did not know each other before appearing together on the show; she wanted someone with Rutter's high-caliber trivia knowledge and game-show skills as an assist.

Rutter helped O'Hara correctly answer questions about such topics as the NFL record for the most sacks in a single season (ABC's "Good Morning America" co-host and former New York Giant Michael Strahan) and the final line of the film "A Christmas Story."

Though Jennings triumphed in the "G.O.A.T" tournament that is being re-broadcast in the 7 p.m. hour through May 14, Rutter still holds the record for the most money ever won on "Jeopardy!" — just under $5 million from original appearances in 2000, plus lots of tournament play.

Rutter, a 1995 Manheim Township High School graduate, is a writer, director and producer in Los Angeles. He returns to Lancaster County a few times a year — sometimes to participate in charity events to raise money for local libraries, and to visit family he still has in the area.

You can see O'Hara and Rutter continue on "Millionaire" next Thursday at 8 p.m. on ABC affiliates including WHTM, channel 27, Harrisburg, and WPVI, channel 6, Philadelphia.

Editor's note: This story will update throughout the day. Be sure to check back for the latest updates.

Reigning "Jeopardy!" champion Matt Amodio recently hit a milestone: He was announced to be the third-highest earner on the show, behind two of…