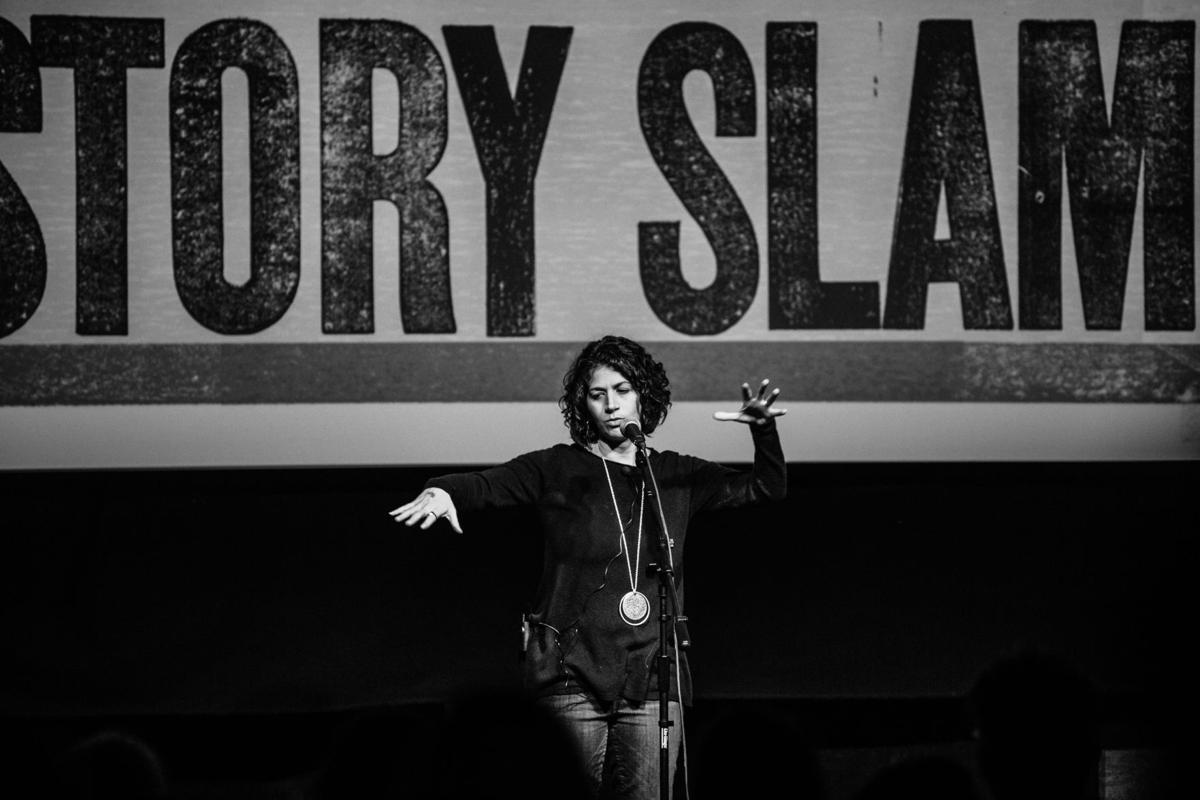 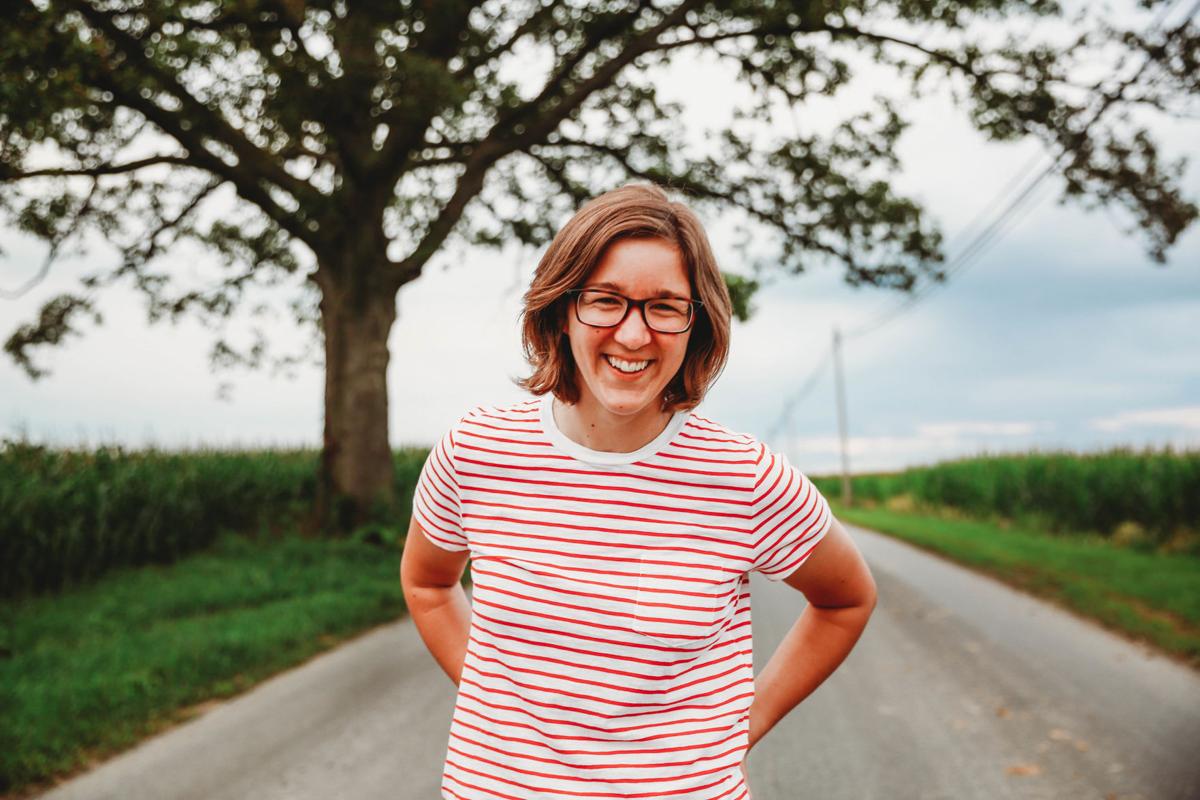 When Jamie Beth Cohen hears music by Nirvana or the Smashing Pumpkins, a part of her is transported back to being a teen growing up in the ’90s, enjoying the newfound freedom a driver’s license can offer.

When Liz Fulmer hears those artists, she also has nostalgia for hearing them in a car. But in her memory, it’s her father’s vehicle, and Fulmer is in the backseat.

On Sunday, the two women — from different generations — will unite for a multimedia evening of words and music in Tellus360’s intimate An Sibin performance space.

What: Come As You Are: A Night of Words and Music from “Wasted Pretty.”

The Mountville author has teamed up with Lancaster singer-songwriter Fulmer for the Tellus360 event. Fulmer will perform songs alluded to in “Wasted Pretty,” alternating with readings by Cohen from the book to set the scene.

“Wasted Pretty” is Cohen’s first novel, set in Pittsburgh in 1992. The story follows 16-year-old Alice Burton as she navigates the challenges that come with becoming a woman.

“The music is so important,” Cohen says. “Two of the characters are in a band together. The main character works at a radio station that her dad runs. So, when I was writing this book, I was like, I really hope this gets published. And then it was like, oh, I really hope I could do an event with music.”

Fulmer enjoyed the challenge of helping craft a set list to an existing text. She likens it to her experience as a worship leader at Grandview United Methodist Church for the common need of keeping the audience engaged while making sure the pieces flow together.

Of course, the music she will perform Sunday is a bit different than what she sings in church.

All of the songs have “angst, and vulnerability that borders on ugliness, almost,” Fulmer says. “It’s not vulnerability dressed up with pretty language. It’s like, it’s like somebody is just doing the painful work but pulling apart their chest and showing you what’s inside.”

Cohen is so delighted by Fulmer’s description that she reaches for her notebook as soon as the words leave the singer’s lips.

“I need to write that down because I feel like you just described all my life and all my work: vulnerability verging on ugliness,” Cohen says.

Cohen’s book accomplishes that in its own way, too. “Wasted Pretty” includes a scene depicting sexual assault, and a promotional poster for Sunday’s event describes the book as “a #MeToo novel set in a time before #MeToo language existed.”

That female empowerment is continued through Sunday’s event. While there are works from female artists included, like that of Benatar and the Courtney Love-fronted Hole, a majority of the popular alternative music of the time was male-driven.

“I would say that there’s a part of me that wonders what it means that I was shaped by a set of male writers and vocalists,” Cohen says.

Cohen and Fulmer believe there’s power in reclaiming those songs with a female voice.

“If you look through the lyric sheets of ‘Pictures of You’ by the Cure or most Nirvana songs, if you have to think about a woman saying most of them, it will really sort of color it differently,” Fulmer says. “I think sometimes guys get away, like ‘Pictures of You’ for example, they get away with that kind of intensity, whereas if it was put out by a woman it would seem a little more stalkery, or whiny, or too much. I’m having fun getting to sing some of those lines and to not judge myself for them, either.”

The first fringe festival happened by accident in Edinburgh, Scotland, back in 1947.

Peter Pan has been an iconic presence in our lives for a long time.