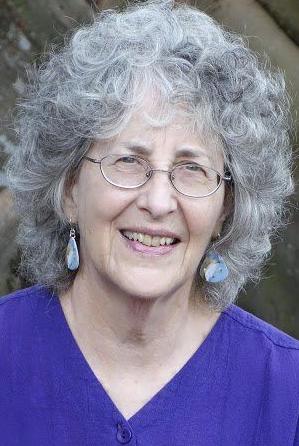 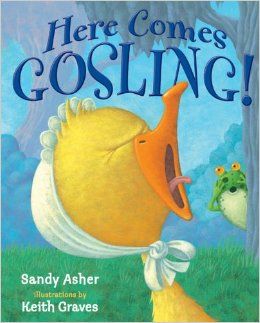 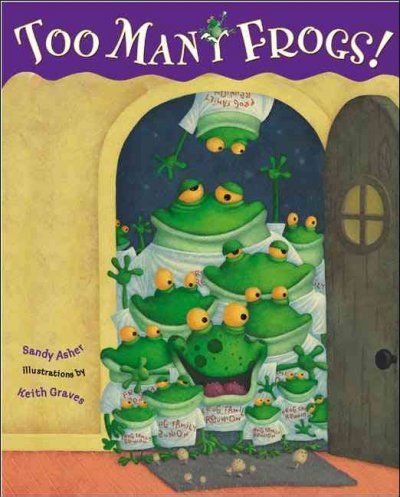 Sandy Asher, Lancaster County’s first children’s laureate, has a mission "to inspire literacy and creativity in young people through the sharing of my work.”

It’s nothing new to her, really. "I'm just doing what I do. I don't wear a crown and scepter," she says.

The Lancaster Literary Guild bestowed the title on Asher at the LancCo Lit Fest in December. England and Ireland have children's laureates, and the U.S. equivalent is the National Ambassador for Young People's Literature.

“Being a first is very, very inspiring. It's very important that I do something notable with it," Asher says.

She is now in the early planning stages with Library System of Lancaster County for The Library Poem Project, to be held in April 2016. For it, she has written poems on the benefits of the library that she will give to children, asking that they respond by creating their own play, poem, picture or other creative work.

"It's not a contest. It's a celebration of libraries," Asher says.

‘Contributing on many levels’

Betsy Hurley, the guild's founder and executive director, said she chose the prolific Asher for the county post "because she has shown herself to be very diverse in her creative writing.”

"She's rather eclectic when contributing to literary art forms with kids,” Hurley says, “and she has made it a priority to go into schools. She's shown herself over so many years, decades really, of devoting herself to children's writing and play writing. I have great respect for her. She is very disciplined."

Hurley says her favorite children's books by Asher are "Here Comes Gosling!" and "Too Many Frogs!"

"They're just whimsical and fun," Hurley says. "She also has some young-adult books and has compiled a process book for other writers. She's contributing on many levels."

Asher herself says she cannot choose a favorite among her many works. (For a complete listing, go to sandyasher.com.) But she gives a shout-out to her most recent, a book she edited, "American Heartbeat: True Stories Told in Scenes and Monologues," which includes scenes from three of her plays.

"It's meant as a teaching tool for young people, as it covers many events and notable people in American history," Asher explained via email.

The Philadelphia native studied for two years at the University of Pennsylvania before graduating from Indiana University Bloomington in 1964. She received a teaching certificate from Drury University, in Springfield, Missouri, in 1973.

She said she knew when she was in second grade that she wanted to be an actor, dancer and writer. But it wasn't until she was at Drury that she realized she had an innate talent for writing for children and youth.

"I had written poems for adults, and a friend asked if I noticed that there was a reference to children in every one. I hadn't."

"I was attempting to write a novel with a teenage girl as the narrator, and that didn't mean anything to me either, until I took a class in methods of teaching children's literature. I was married then. My kids, probably 6 and 8, were both in school."

Asher found her niche as a writer of children's poems, plays and stories and never strayed.

Asher and her husband Harvey retired to the City of Lancaster more than 11 years ago, after 36 years in Springfield, where he taught history at Drury.

The first time she visited Lancaster, she had a "miserable cold, and old dirty snow was piled everywhere. But the minute I stepped out of the car, I said, 'This is the place for me.' We bought our house (in Old Town), and we have lived here happily ever after."

As soon as she arrived, "I said, ‘I'm going to jump in with both feet,’ and I have, and that has led to this.”

Being children's laureate is the culmination of her "long-held desire to give back to Lancaster County for the joy it has brought me,” she says.

"I feel enormously privileged to do something I love doing every day of my life.  ... But working with teachers, librarians, children, theater people, especially children's theater — the people and audiences — what a bonus that is!"