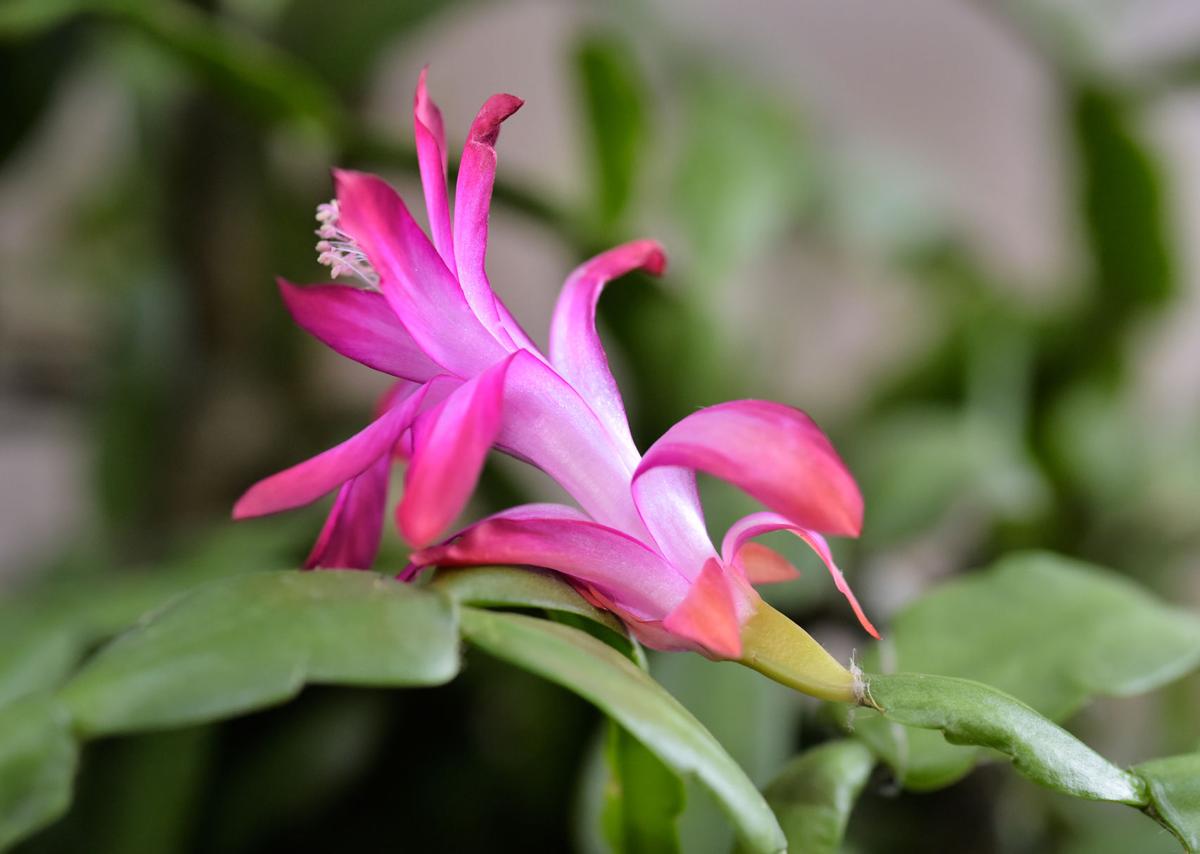 Under the right conditions, Christmas cacti are the holiday plants that keep blooming, and not just for years. They can thrive for generations. 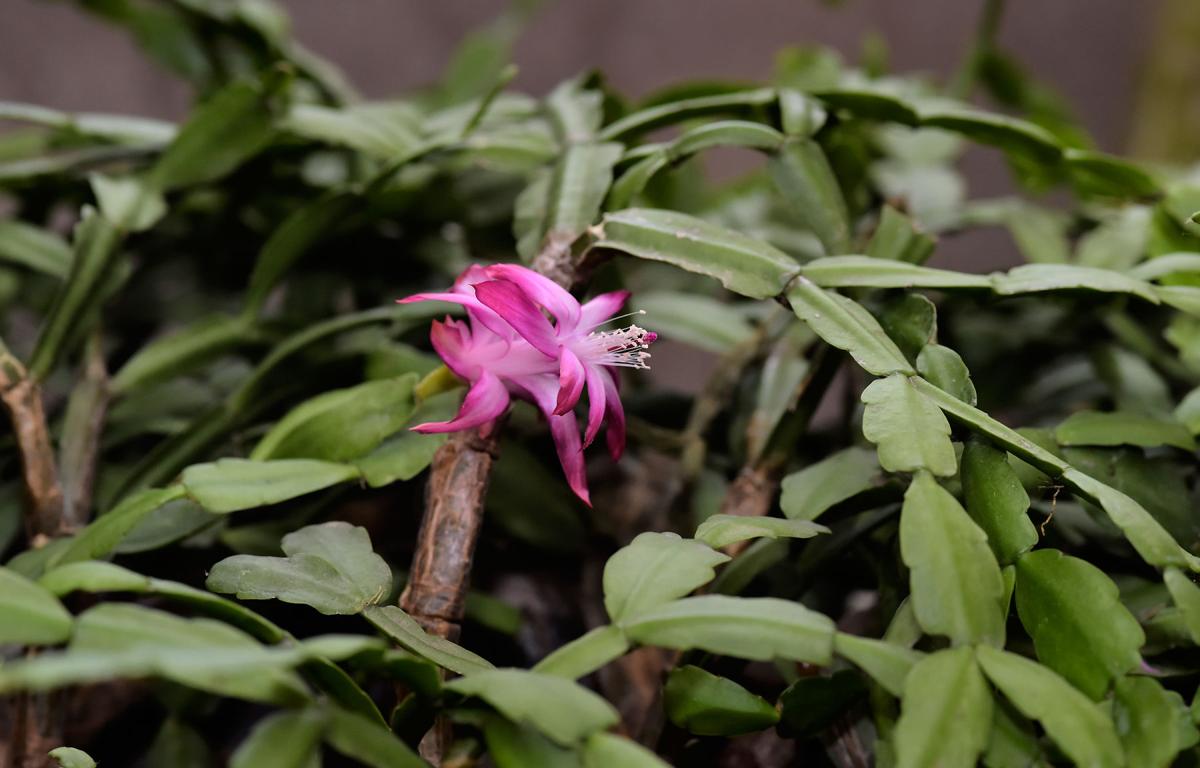 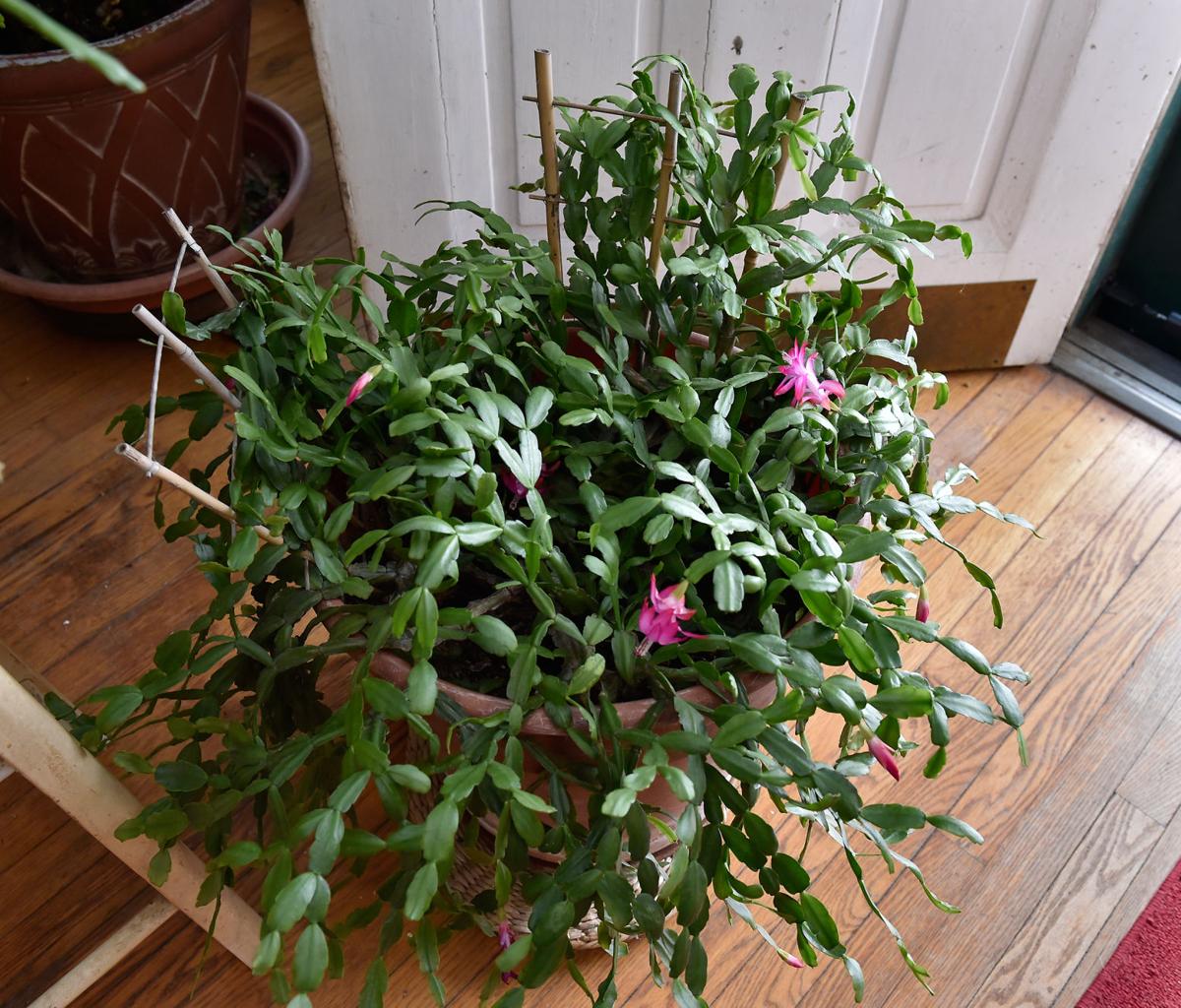 Shirley Orfanella keeps many Christmas cactus plants in her home.

Under the right conditions, Christmas cacti are the holiday plants that keep blooming, and not just for years. They can thrive for generations.

Shirley Orfanella keeps many Christmas cactus plants in her home.

Under the right conditions, Christmas cacti are the holiday plants that keep blooming, and not just for years.

These tropical plants can survive for generations.

Some houseplant gardeners have Christmas cacti more than a century old.

These succulents are long-lasting, and they bloom just as outdoor gardens fade. Gardeners like the flowers in shades ranging from white to yellow, peach, fuchsia and red. They also like their low-maintenance care.

Shirley Orfanella nurtures several Christmas cacti in her Drumore Township home. One, the “mama,” is almost as wide as her yardstick.

The plants spend the cold months indoors and, once the weather warms in the spring, spend the rest of the year on the porch.

She’s on to something.

These plants are native to Brazilian rainforests so they don’t like bitter cold temperatures. While other cacti may like arid deserts, these prefer humid conditions. As epiphytic plants, they don’t grow in soil but in pockets of leaf debris collected on tree branches, says Paris Lalicata, plant education coordinator with The Sill.

Christmas cactus, Thanksgiving or Easter? How to tell the difference

Most holiday cacti are called Christmas cactus, but they're actually something else. Here's how to tell the difference.

To have blooms by the holidays, begin prepping in mid-October, says Jen Hollenbaugh, greenhouse manager for the Lititz location of Esbenshade’s Garden Centers.

If you’re trying to encourage blooms at home, place the plant in a room that doesn’t have artificial light; an unused spare bedroom will give the right amount of light: 16 hours of dark and 8 hours of natural light. Another option is to put the cactus in a dark closet on the same light schedule. In six to eight weeks, it’s time to take the Christmas cactus out of training.

Gardeners who followed this schedule should have cacti that bloom just in time for the holidays.

Source: Jen Hollenbaugh, The Sill and University of Georgia Extension

How to keep poinsettias and other holiday plants alive after Christmas

If you are home on a snow day or any day, here are ways to explore museums in Lancaster County virtually and outside the museum walls.

Take a peek inside Milton Hershey's High Point Mansion; public tours on pause due to COVID-19

Too busy doing some last minute Christmas shopping this weekend to get your dose of LNP | LancasterOnline? Not to worry, we got you covered.

Here's where to find 11 winter 2021 races, walks in Lancaster County, including virtual options

There are still races and walks outdoors this winter throughout Lancaster County. Some are in-person.

Today marks the start of winter, the darkest day of the year

Seedy business: How to store your seeds over winter

Humble newspaper is such an incredibly useful tool. For years, we tossed it in to the heifers, who ran and kicked the newspaper around before happily flopping down into its bedding softness. Newspaper is perfect for polishing window glass, sopping up dirty, wet footprints right inside the door during snowstorms and “mud” season. It is invaluable in the garden as mulch and handy for soaking up the hot fat from bacon and French fries, as well as for my current use — absorbing the excess moisture from pumpkin seeds.

Bringing a poinsettia home this holiday season? These horticultural facts may make you look at this beloved holiday decoration a little differently.

Antique toolbox: Can you figure out what this vintage tool was used for?

Lancaster woman creates holiday scavenger hunt for friends, family; here's why and how

Tell us your favorite garden and seed catalogs

Your garden may be covered with snow but now is the perfect time to look through seed catalogs and come up with big plans for 2021.

When the holidays are over, your Christmas tree can have a second life as mulch.