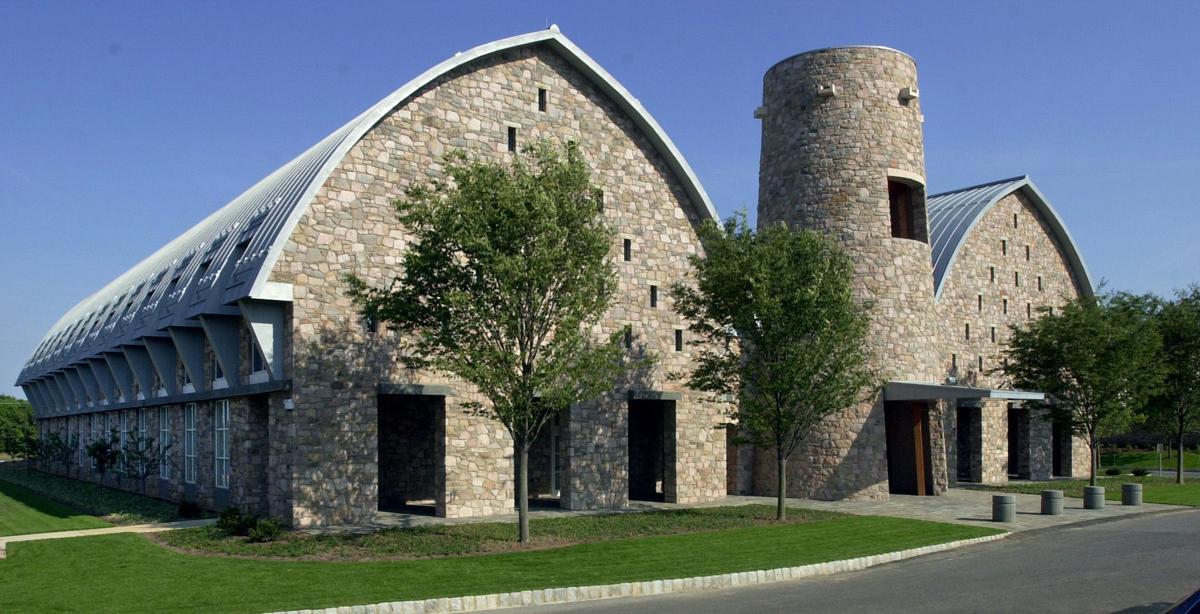 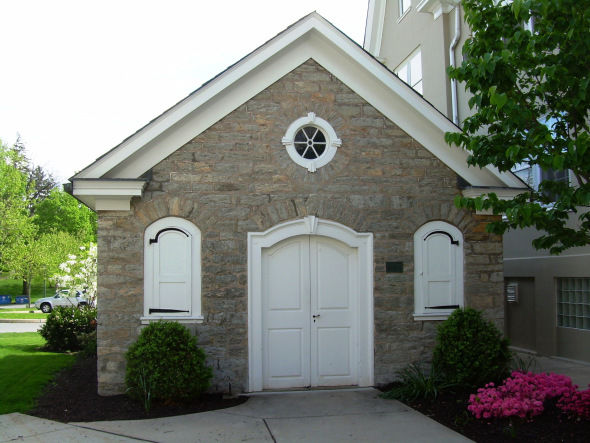 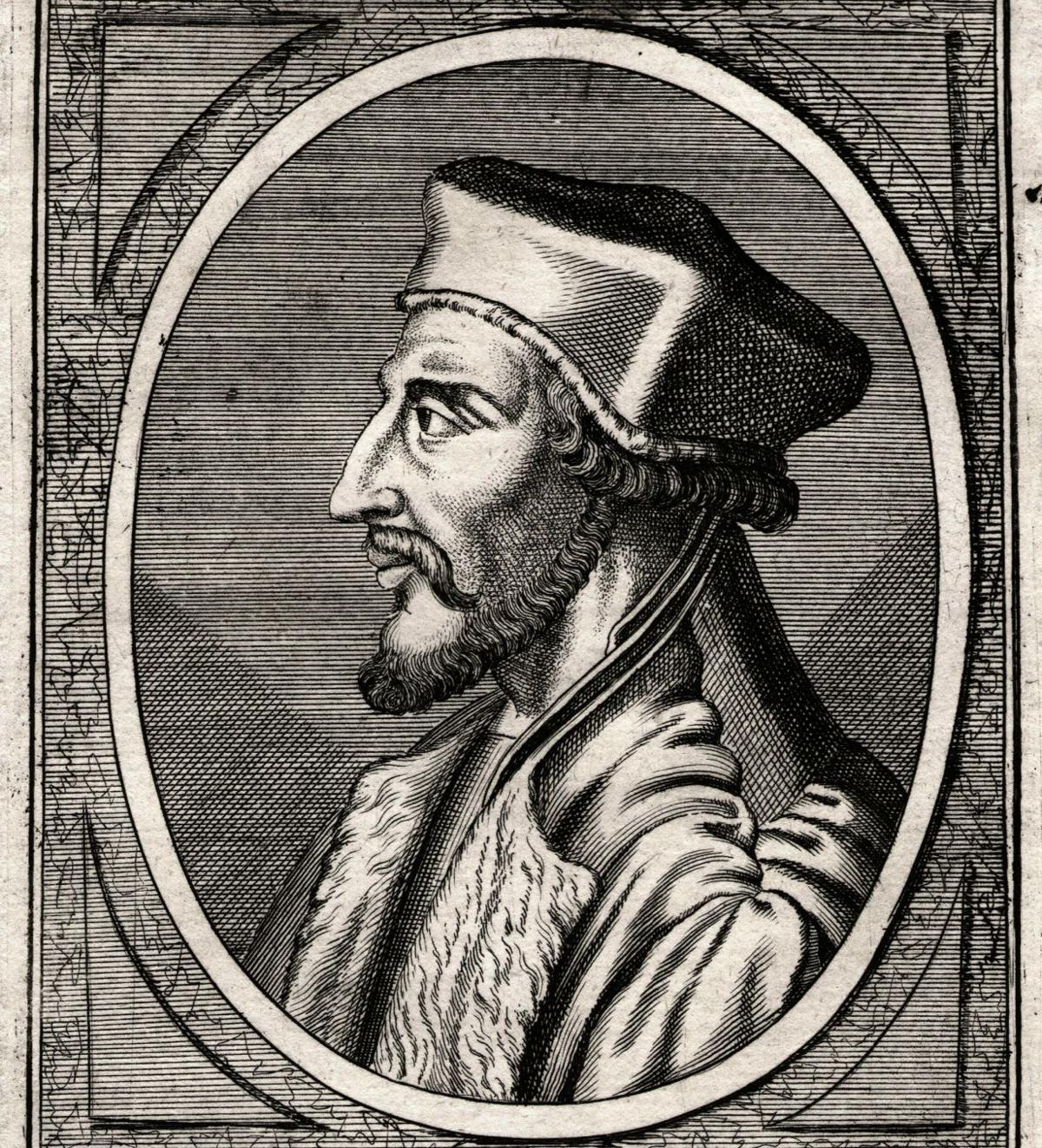 Jan Hus, a 15th century Czech theologian and Roman Catholic priest, is considered the spiritual forerunner of the Moravian Church. 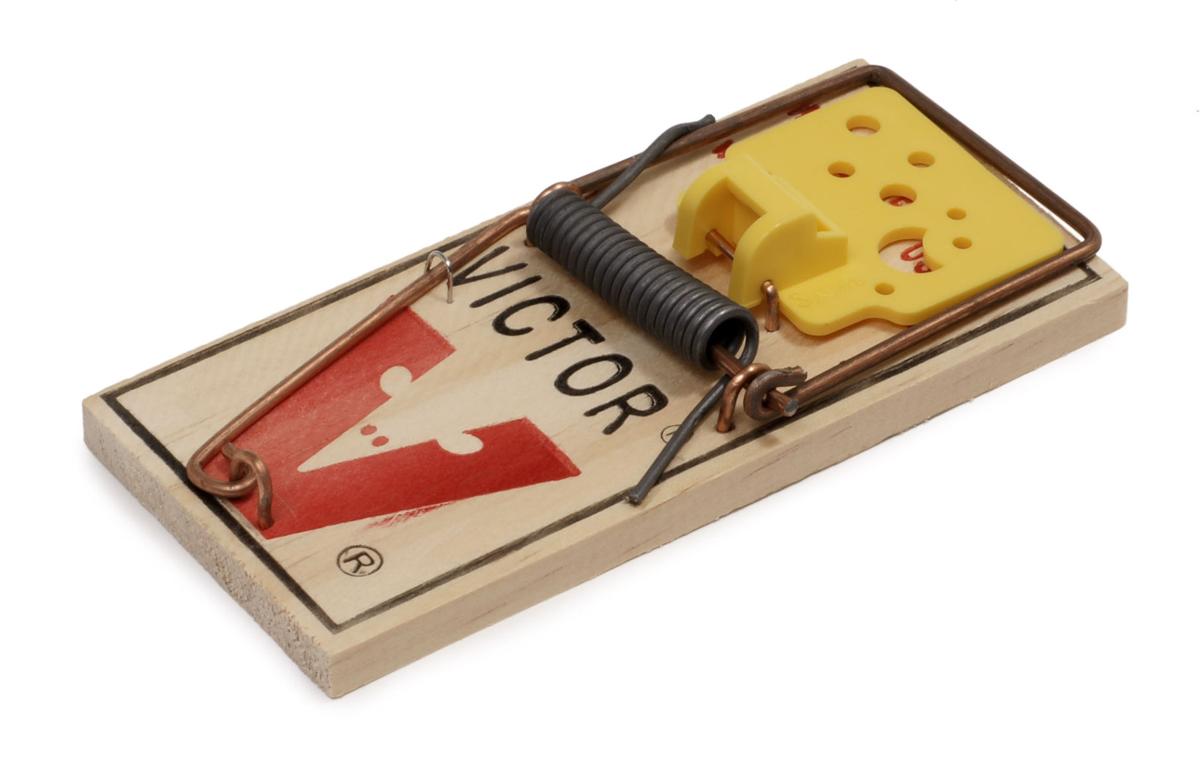 Woodstream, which has its headquarters on North Locust Street, is best know for its Victor mouse and rat traps, the spring-based wooden traps with the large, red “V.”

Did you know Lititz is home to the maker of an iconic mousetrap and a watchmaking school founded by Rolex?

Here are more interesting facts you may not know about Lititz.

In 2001, Rolex established the Lititz Watch Technicum, which has a two-year program that teaches students to service and repair mechanical timepieces.

Tuition is free at the school, although students must pay around $7,000 for their personal toolkits.

The barn-like building just off Lititz Pike made from fieldstone was designed by Michael Graves, a world-renowned architect who also designed consumer products for Target and J.C. Penney.

Moravians were the first Protestants

While Lancaster County is known for its Amish and Mennonite churches, Lititz was begun by a religious sect that predates both those Anabaptist groups and the Protestant Reformation of the 16th century.

The name Moravian identifies the fact that the church originated in ancient Bohemia and Moravia in what is the present-day Czech Republic.

Jan Hus, a 15th century Czech theologian and Roman Catholic priest, is considered the spiritual forerunner of the Moravian Church. After criticizing many practices of the Roman Catholic Church, Hus was accused of heresy and burned at the stake in 1415.

After his death, followers of Hus organized The Moravian Church, or Unitas Fratrum (Unity of Brethren), around 1457 in eastern Bohemia. They believed doctrine was less important than living one’s life according to the teachings of Jesus.

The town was originally called Litiz, after a Bohemian castle in the Czech Republic.

The name was given in commemoration of the castle of Libice nad Cidlinou, where the early Moravian Brethren found refuge in 1456.

In 1880 the spelling was changed to “Lititz,” following a decree by the U.S. Postmaster General.

5 people to know in Lititz

Right off Main Street next to the Lititz Moravian Church is the circa-1787 Leichenkapellchen, or “corpse house.”

The small stone structure with high windows and an arched ceiling is formerly where the bodies of deceased congregation members were kept before and during the funeral service.

During cold times of the year when the ground was frozen, corpses could be kept in the structure until a grave could be dug.

The corpse house was last used in the 1930s. Since then, viewings typically have been held in the Eschbach Parlor next door to the church.

From December 1777 through August 1778, the Moravian Brothers’ House In Lititz was used by Gen. George Washington as a temporary hospital.

Two doctors tended to as many as 1,000 sick and wounded soldiers who arrived over an eight-month period in flat bed wagons, having been wounded in military battlefields such as Valley Forge and Brandywine as well as Trenton and Princeton, New Jersey.

Woodstream’s roots in Lititz date to 1890, when the J.M. Mast Co. rodent-trap company was established. In the 1920s, it was renamed the Animal Trap Co. of America. In the 1960s, it became Woodstream.

The company, which has its headquarters on North Locust Street, is best know for its Victor mouse and rat traps, the spring-based wooden traps with the large, red “V.”