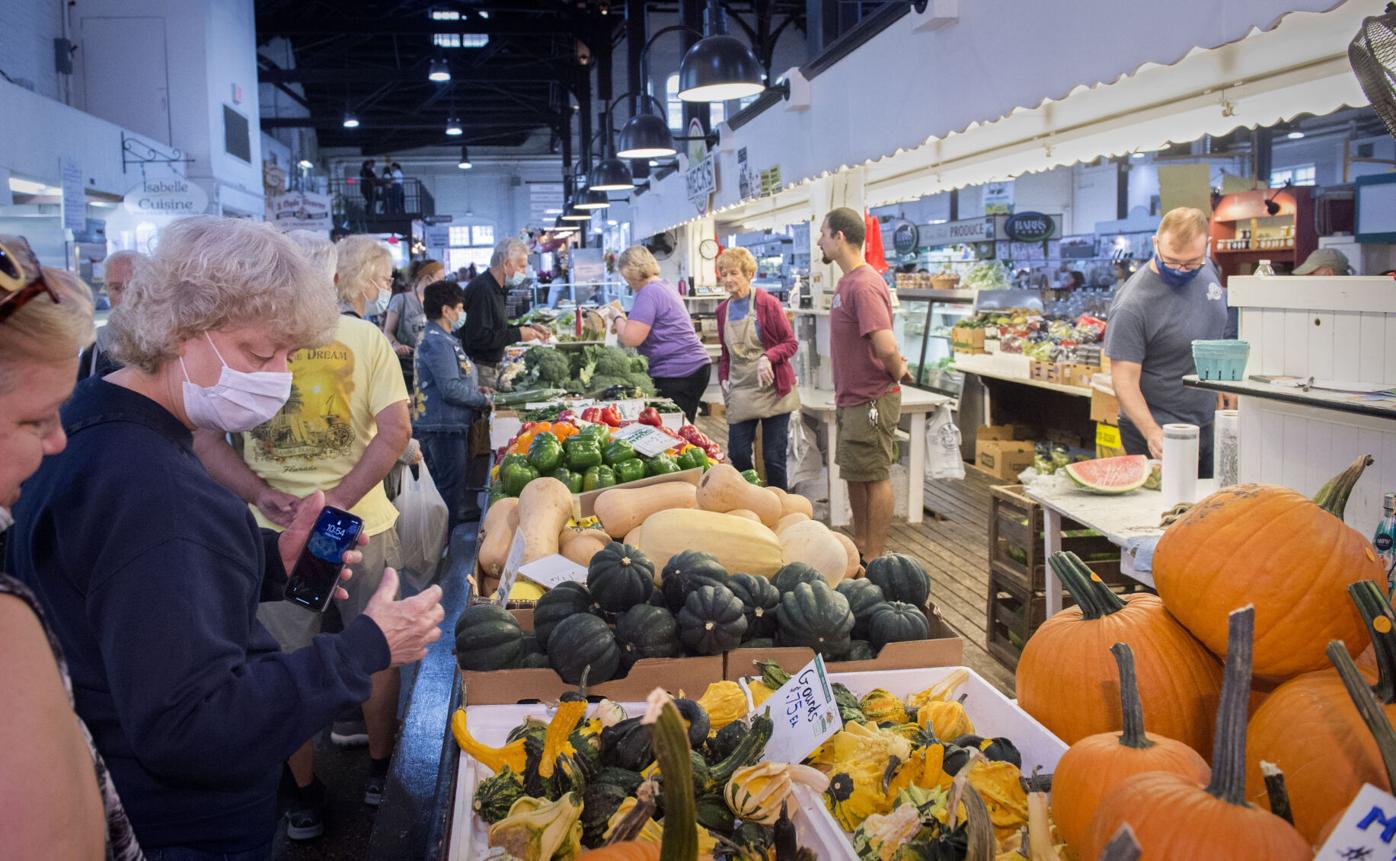 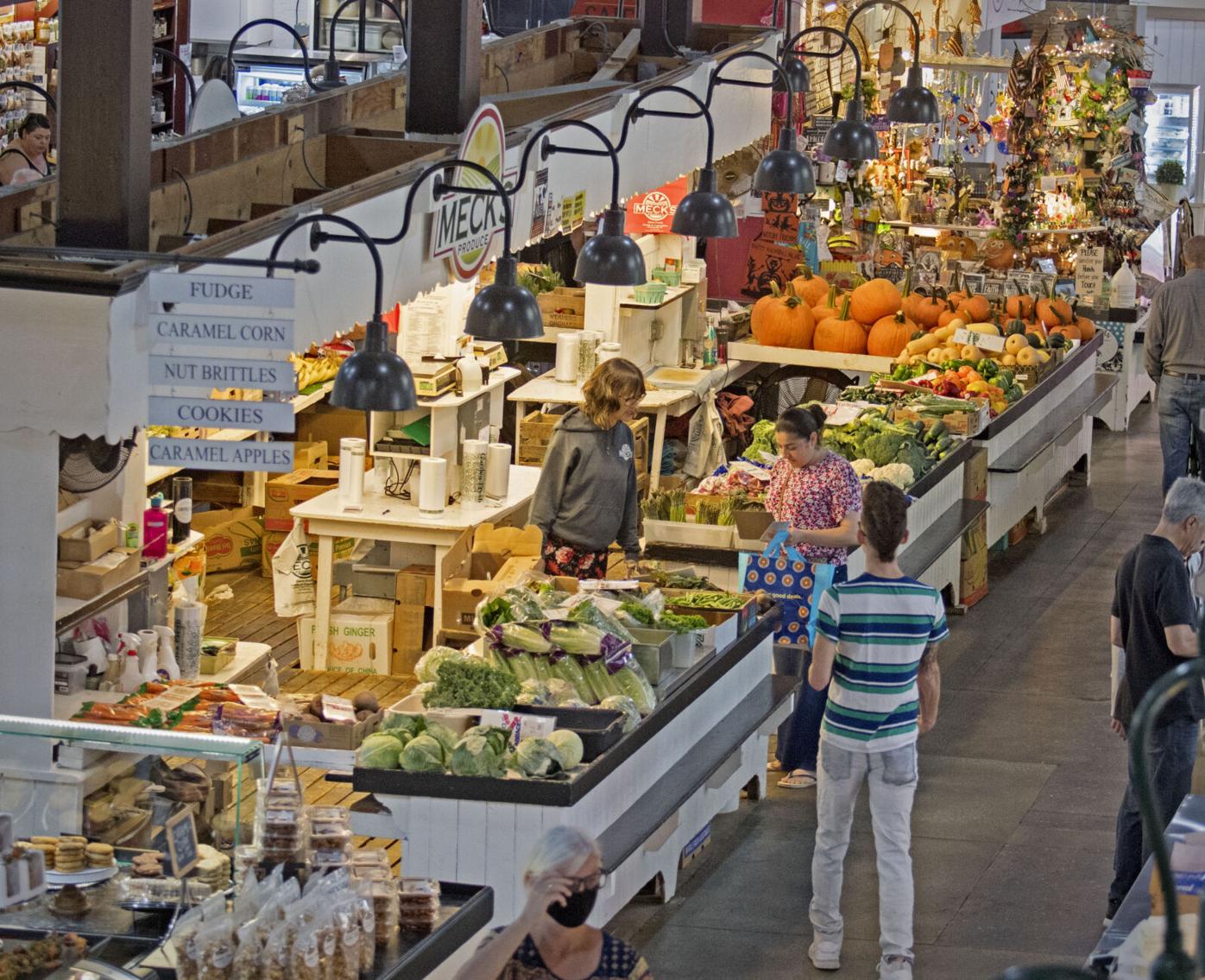 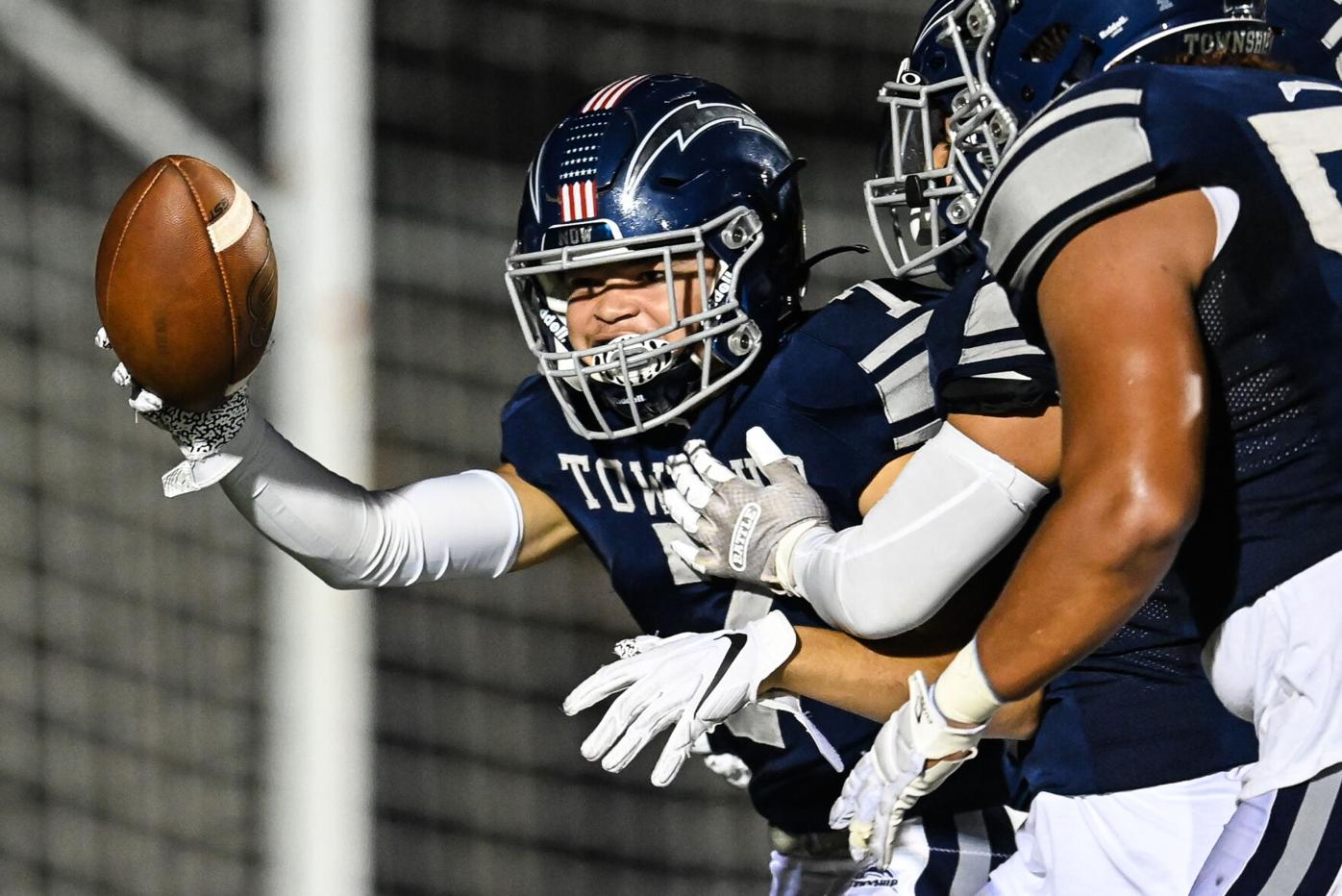 Eliett Felciano-Maldonado (7) is congratulated by his teammates after his interception return for a TD against Penn Manor during L-L League week 7 action at Manheim Township High School in Lancaster on Friday, Oct. 8, 2021.

A dense fog advisory has been issued for Lancaster County through Thursday morning.

The advisory is in effect until 10 a.m., and the fog could reduce visibility during the morning commute.

Looking ahead, cooler temperatures and rain are in the forecast this weekend

End of an era at Lancaster Central Market

At 46 years old, Ryan Meck estimates he has been dutifully helping set up his family's stand at Lancaster Central Market for about 30 years.

His longstanding obligation, which includes unloading and arranging fruits and vegetables early in the morning, will end Saturday. That will mark the end of the family's stand, which has been a fixture of the market for more than 60 years.

Lancaster County’s multiracial population skyrocketed from approximately 10,200 people in 2010 to nearly 35,000 in 2020, reflecting a county that continues to grow more racially diverse, according to last year’s census.

Nationwide, the population identifying with two or more races followed a similar trend, increasing by 276%, as persons identifying as being multiracial comprised the second- or third-most prevalent racial groups in more than two thirds of United States counties.

Gearing up for Week 8 of L-L League football

It's almost time for Week 8 action in L-L League football. Here's a look at some stories to get you prepped for the games:

And if you need a refresher from last week, here's a roundup of coverage from Week 7.

Reporter Kevin Stairiker got a chance to sit down with Josh “Rev” Peyton of Rev. Peyton's Big Damn Band ahead of the band's return to Lancaster Roots & Blues this weekend.

The band last played in the festival in 2017.

Click here to read the full story. For more information about this year's Roots & Blues, here's everything you need to know.

Getting help to those in need

Ephrata Public Library is offering a space where anyone can connect with mental health services.

The Talk Tank, a soundproof booth equipped with an iPad, is designed to connect people to the services quickly and discreetly.

Here's what people are reading on LancasterOnline this morning: