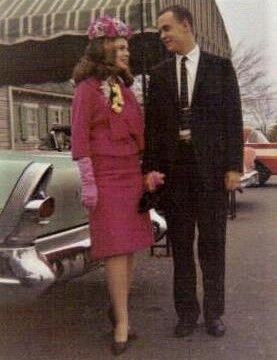 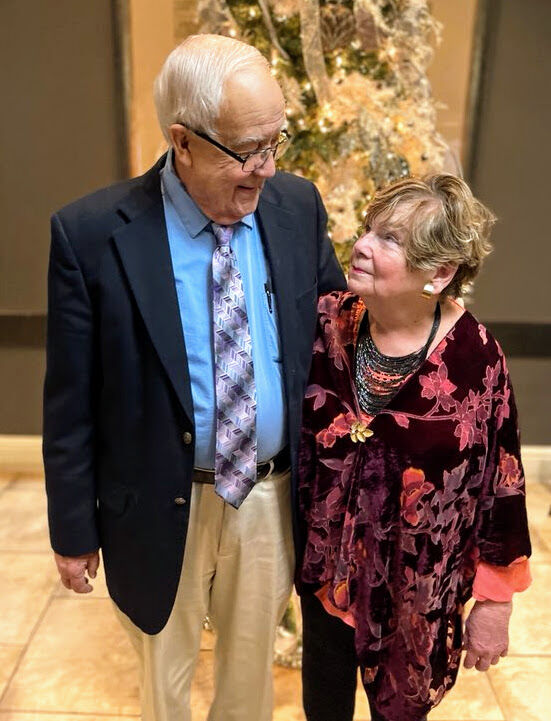 The Reverend William B. and Constance G. Parrish, Orwigsburg, PA, celebrated their 60th wedding anniversary with family on December 11. Bill and Connie met at Lehigh University and were married at St. James Lutheran Church, Allentown, PA, on December 9, 1961. Bill served in the U.S. Army and commissioned as second Lieutenant in Field Artillery before his employment at Hamilton Watch Company in Lancaster, PA. They have three children and four grandchildren, and in the new year plan to enjoy their anniversary gift of a stay at The Hotel Hershey.