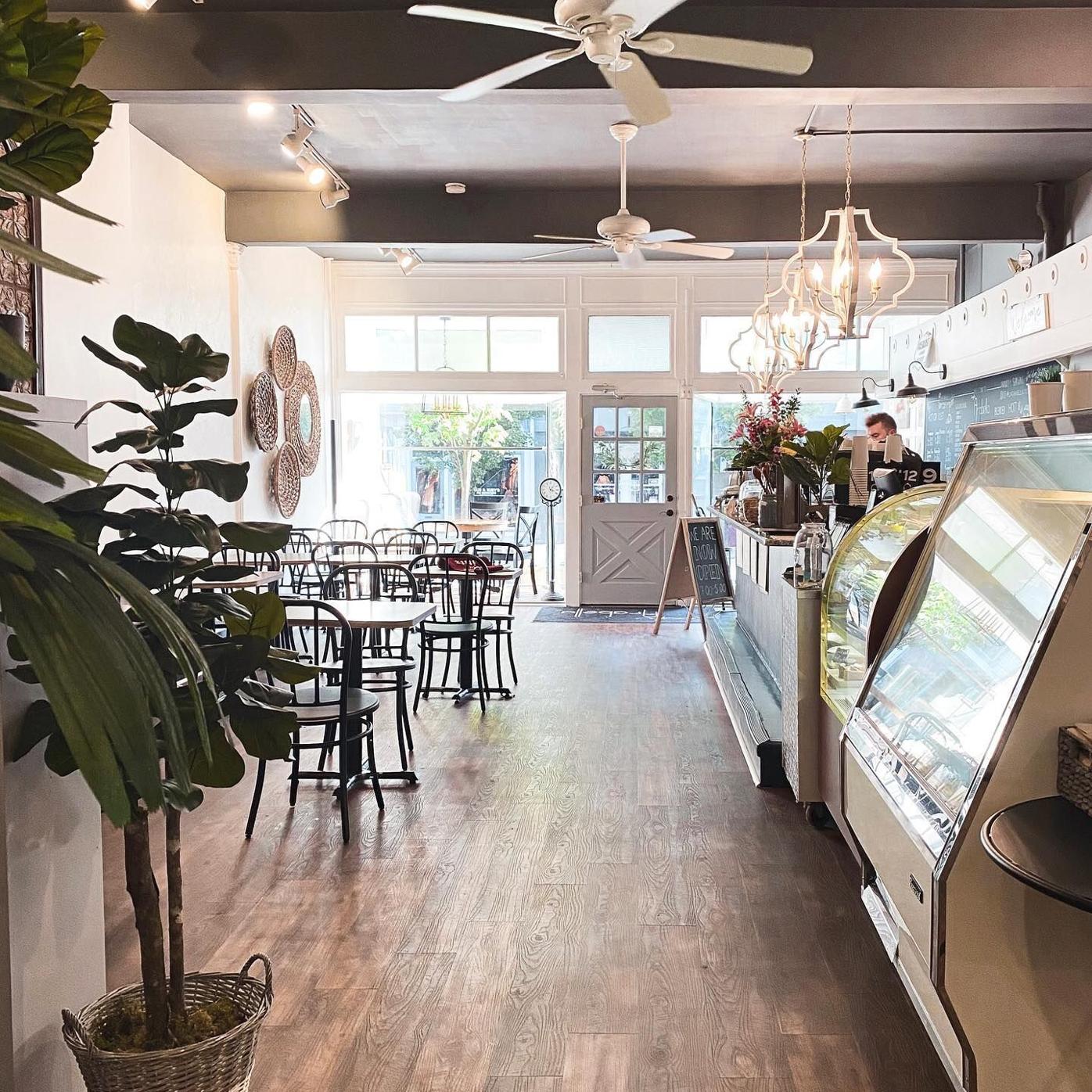 Cafe Arabella has opened in Lititz at 40 E. Main St. 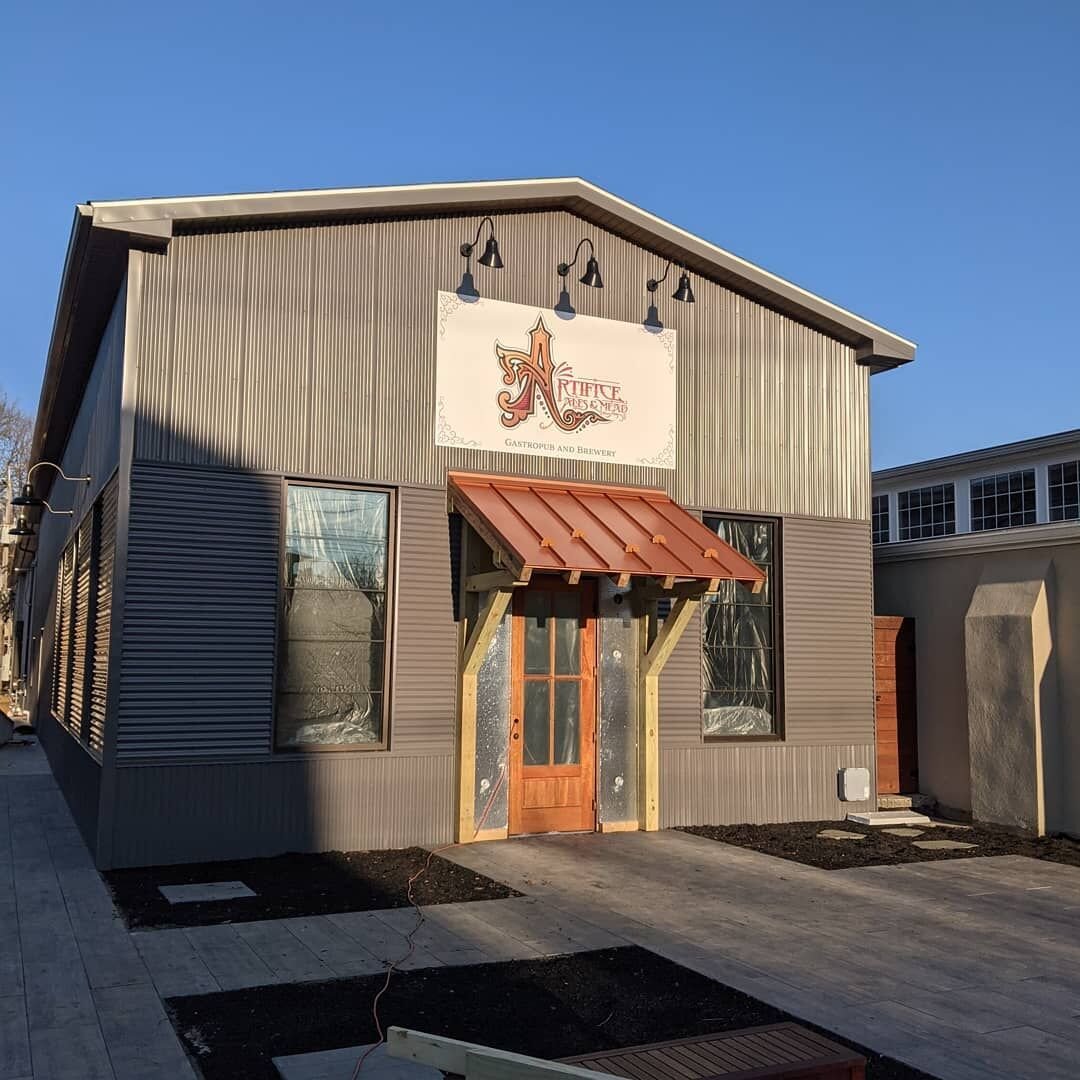 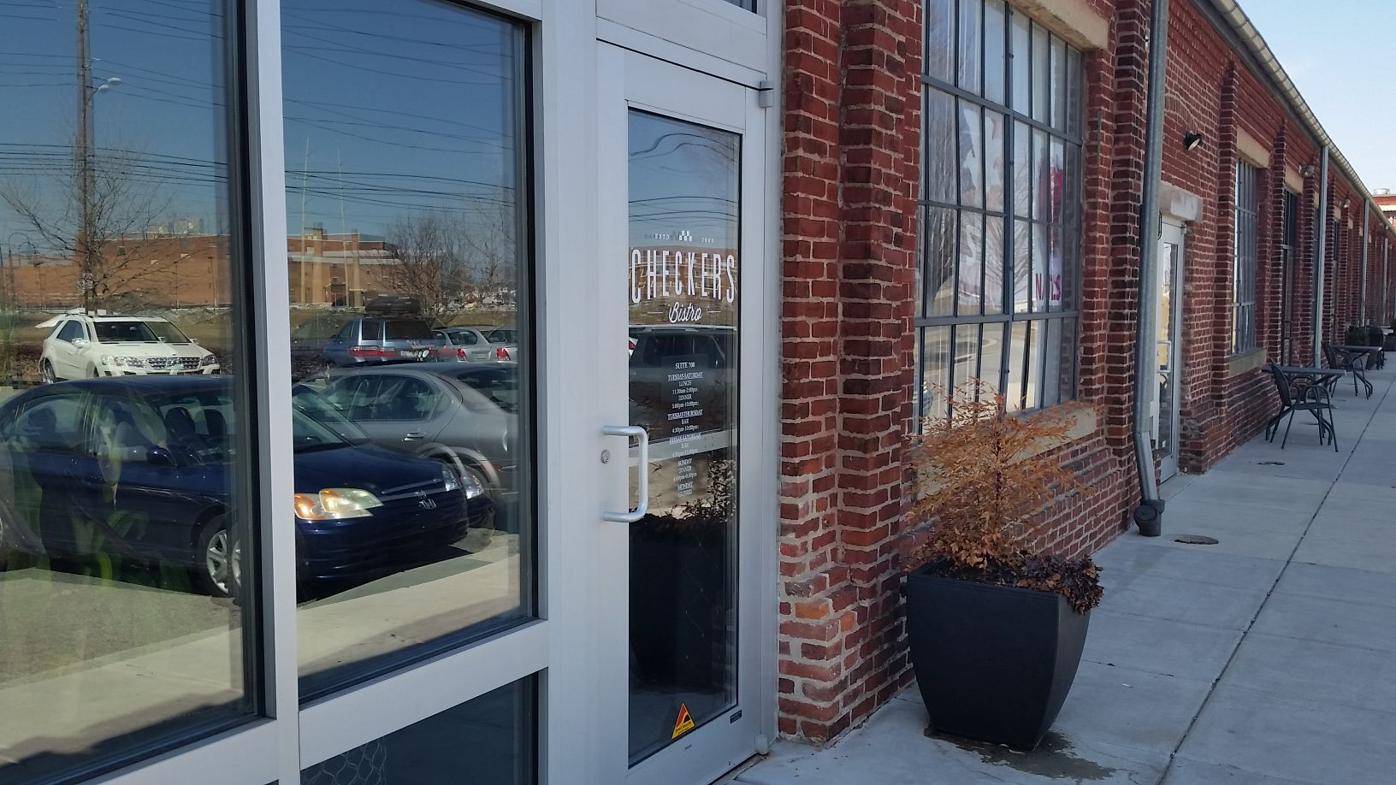 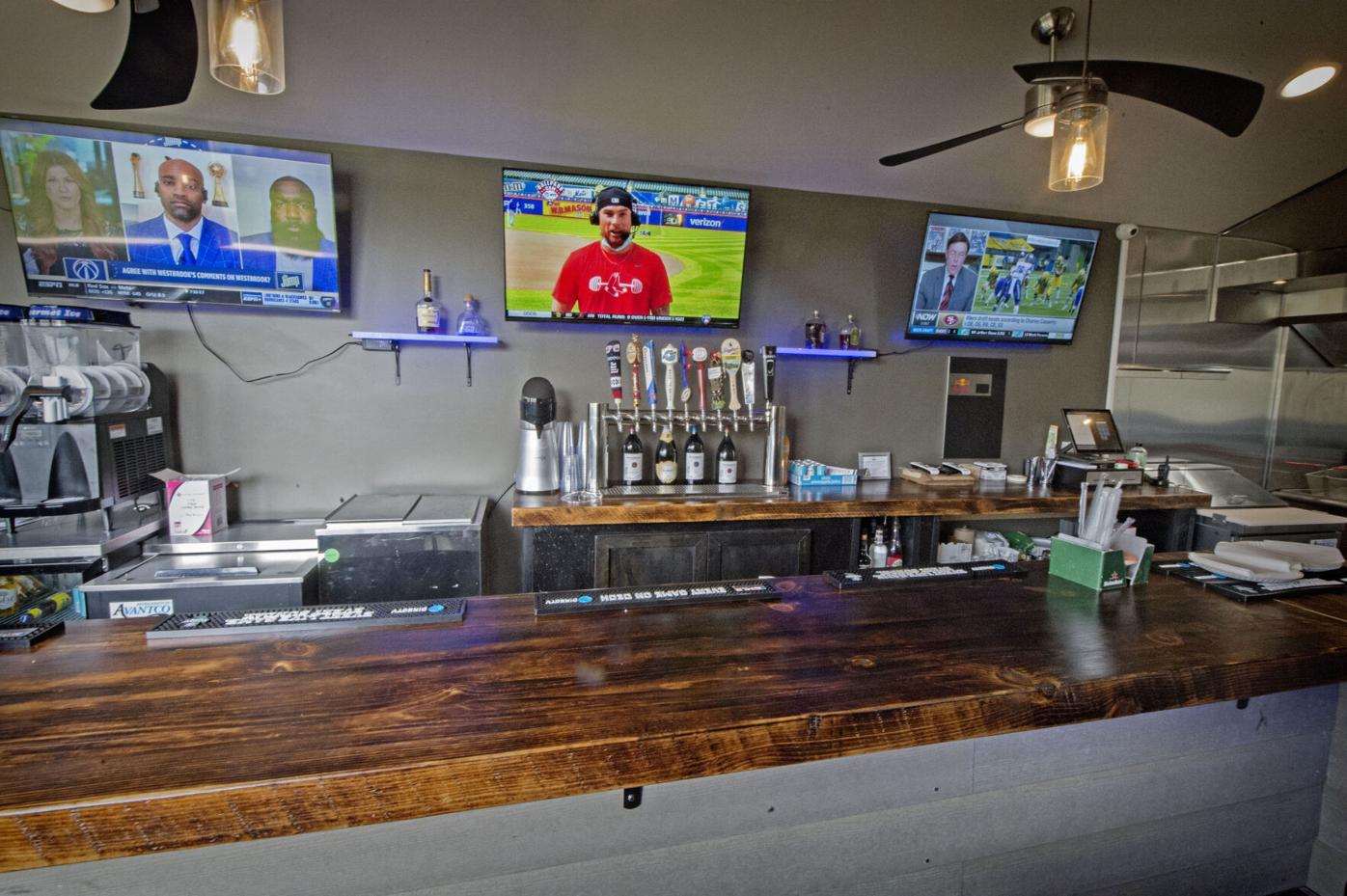 This is a the bar in the new factory breakroom at the Sandwich Factory 2520 Lititz Pike in Neffsville Tuesday, April 27, 2021.

May was a big month for restaurants in Lancaster County.

Nine restaurants opened for business, while two closed their doors.

Here are the restaurants that opened in Lancaster County in May

Artifice Ales & Mead, a gastropub and brewery, opened in Manheim at the REO Manheim Marketplace. It's managed by Willie Wrede, who is the mead maker and brewer for Meduseld Meadery in downtown Lancaster. The 4,630-square-foot warehouse area was urned into a taproom area for 60 to 70 patrons.

Norbu Lancaster opened its doors in May at the former home of Characters Pub, at 38 N. Christian St., which closed in February 2019. The restaurant features Bhutanese and Nepalese foods and is open for dinner.

Stubby's Bar & Grille opened a second location at the former home of Charcoals Bar & Grille, at 701 Olde Hickory Road in Manheim Township. The sports bar has a menu of pizza, burgers and subs.

Empanada Gourmet opened in Lancaster city, at the former home of Dough & Co., at 46 N. Prince St. It features a variety of Uruguayan-style savory and sweet empanadas, and features vegan, vegetarian and dessert options.

The Floating Squirrel opened in Mountville, at 61 E. Main St. It's owned by the Dan Scarberry, who also owns the Square Mile Public House in Mountville with his wife Kelly, and the Union Station Grill in Columbia. He said The Floating Squirrel is an entirely different concept than Square Mile Public House, describing it as a “simple dive bar” that will serve “ice-cold beer, stiff drinks and good food.”

Oola Bowls opened a new cafe in Manheim Township, at 1963 Fruitville Pike in the Foxshire Plaza shopping center. At the café, Oola Bowls has added coffee drinks, cold-pressed juices and more smoothie varieties to a menu which features acai berry bowls, which have a base of pureed acai berry topped with fruit, peanut butter, granola and other ingredients.

Cafe Arabella opened in Lititz, at 40 E. Main St. The cafe replaces Cafe Chocolate, which never reopened after closing in March 2020 at the beginning of the pandemic. The cafe features a variety of coffee drinks as well as a light food menu including pastries and egg dishes for breakfast, and soups, salads and sandwiches for lunch.

Juisibox opened in Manheim Township, in the Foxshire Plaza at 1919 Fruitville Pike. The juice store also sells smoothies and wellness shots, as well as salads and vegan soups and snacks.

Here are the restaurants that closed in Lancaster County in May

Checkers Bistro closed its downtown Lancaster restaurant after 15 years. “We are grateful for our loyal guests and staff, who showed us so much kindness and support over the past 15 years, and shared our passion for hospitality," said a note on the door of the 398 Harrisburg Ave. restaurant.

The Hill, a neighborhood bar in Ephrata, will be closing, as the owner plans to leave the restaurant industry. Jon Speros said he sold the restaurant's liquor license to Sheetz.

Restaurant/business news announced in May

Lapp Valley Farm announced intentions of opening a second location in New Holland, at 244 Mentzer Road, so it can expand its ice cream making. The location will also have a cafe.

The Sandwich Factory in Neffsville, at 2520 Lititz Pike, opened a dining space on its second floor with its own kitchen and bar. It also features a new, private room with a pool table and seating for 15.

The Steak Out announced it would be opening in the former space of Lancaster Cheesesteak Co. and Keystone Steaks in downtown Lancaster, at 43 W. King St. The Steak Out owns two restaurants in York County; this will be the business's first endeavor in Lancaster County. It features Philly-style cheesesteaks, seafood fries, chicken tenders and mozzarella sticks.

The Loft announced it would soon close as the building that housed the restaurant and the Tally Ho nightclub in downtown Lancaster was sold to the owner of Old San Juan Latin Cuisine & Rum Bar, Daniel Falcon. Falcon said he plans to combine The Loft and Tally Ho to create two floors of dining for the restaurant.

Stockyard Inn announced it would close its location at 1147 Lititz Pike location as the building has been sold. The longtime operators plan to continue the restaurant for as long as eight months while they wind down their 69-year-old business and make plans to open elsewhere.

Club twenty3 will be opening in the former space of the Juke Box nightclub in Manheim Township, at 1703 New Holland Pike, which closed in March 2020. The revamped food menu will feature wings, fries, tacos and empanadas.

Plans for the Weary Traveler, a proposed restaurant on the square in Manheim Borough, have been scrapped, according to owners Scott and Heather Bowser, who also own Mount Hope Estate & Winery. “Unfortunately, the pandemic claimed another promising restaurant venture and the difficult decision was reached that now is not the time to expand culinary horizons," said an announcement from the Bowsers.

Following the $2.75 million sale of the former Stoudts complex in Adamstown, its new owners …

For close to half a century in Lancaster city, a venerable dining institution and a nightclu…

New Holland getting back to normal with reopening of community pool, public library