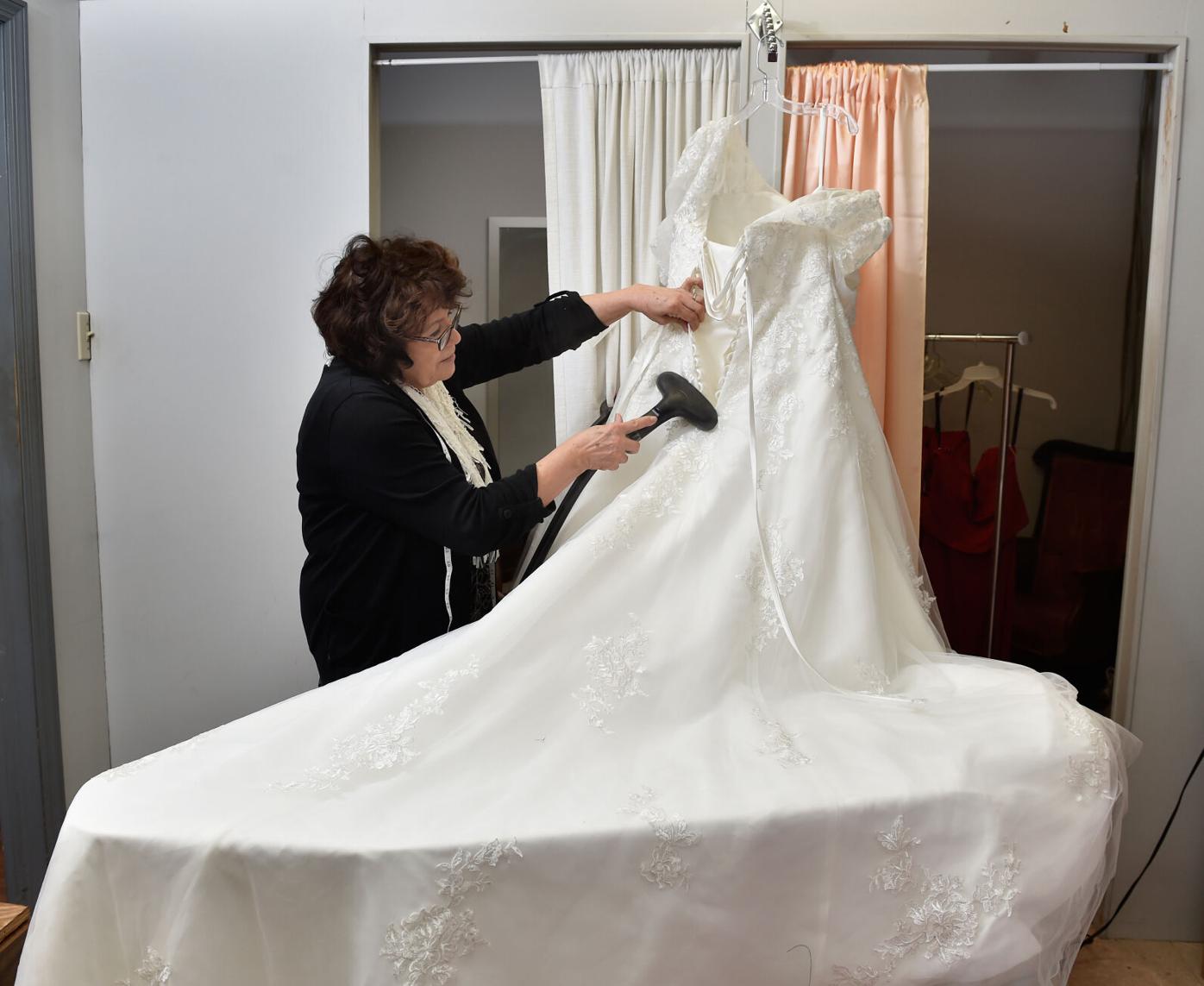 Nancy Reifsnyder of Reifsnyder's Bridal Boutique, steams a dress that will be picked up later in the day. Reifsnyder is retiring and closing her store after many years Wednesday, May 6, 2021. 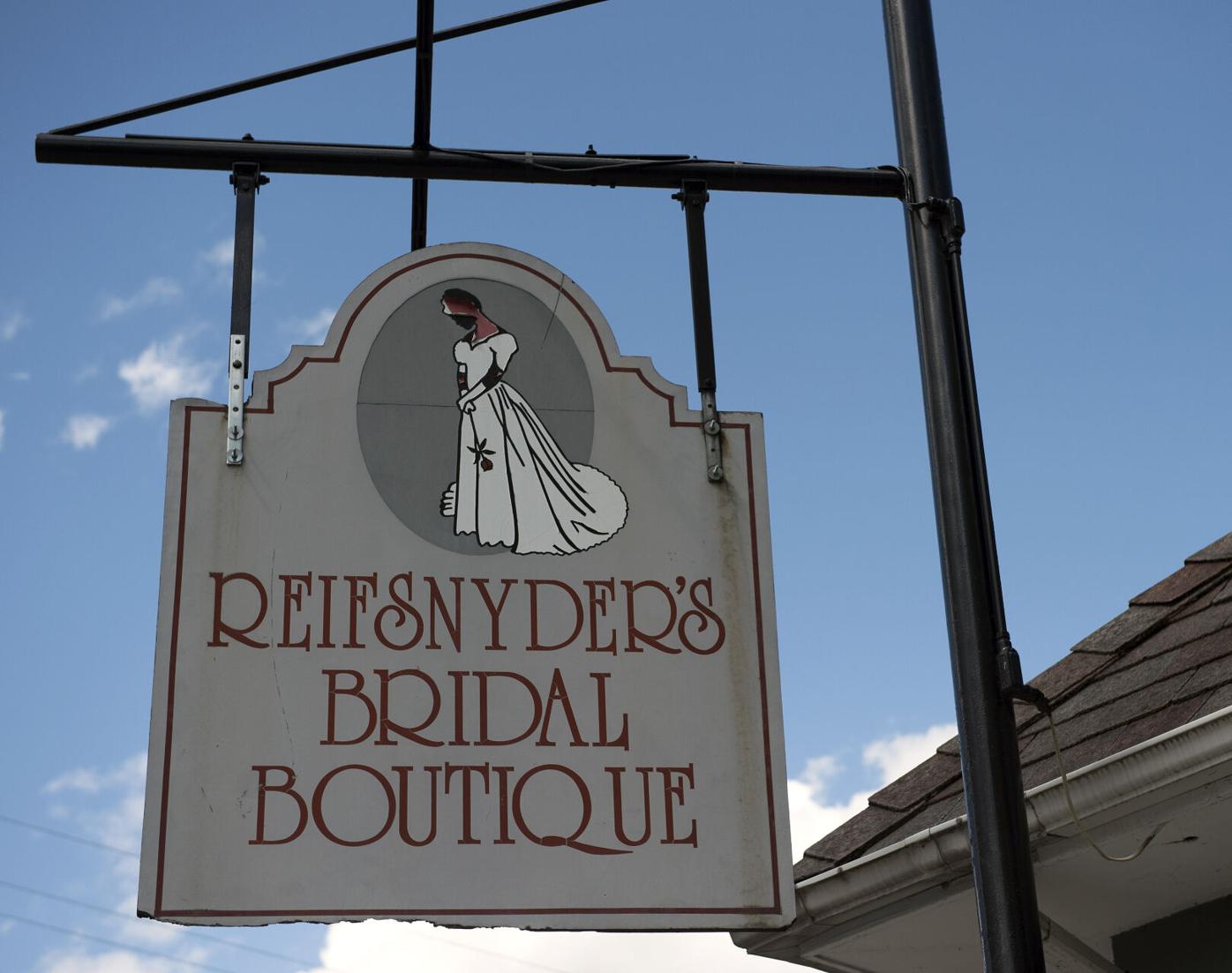 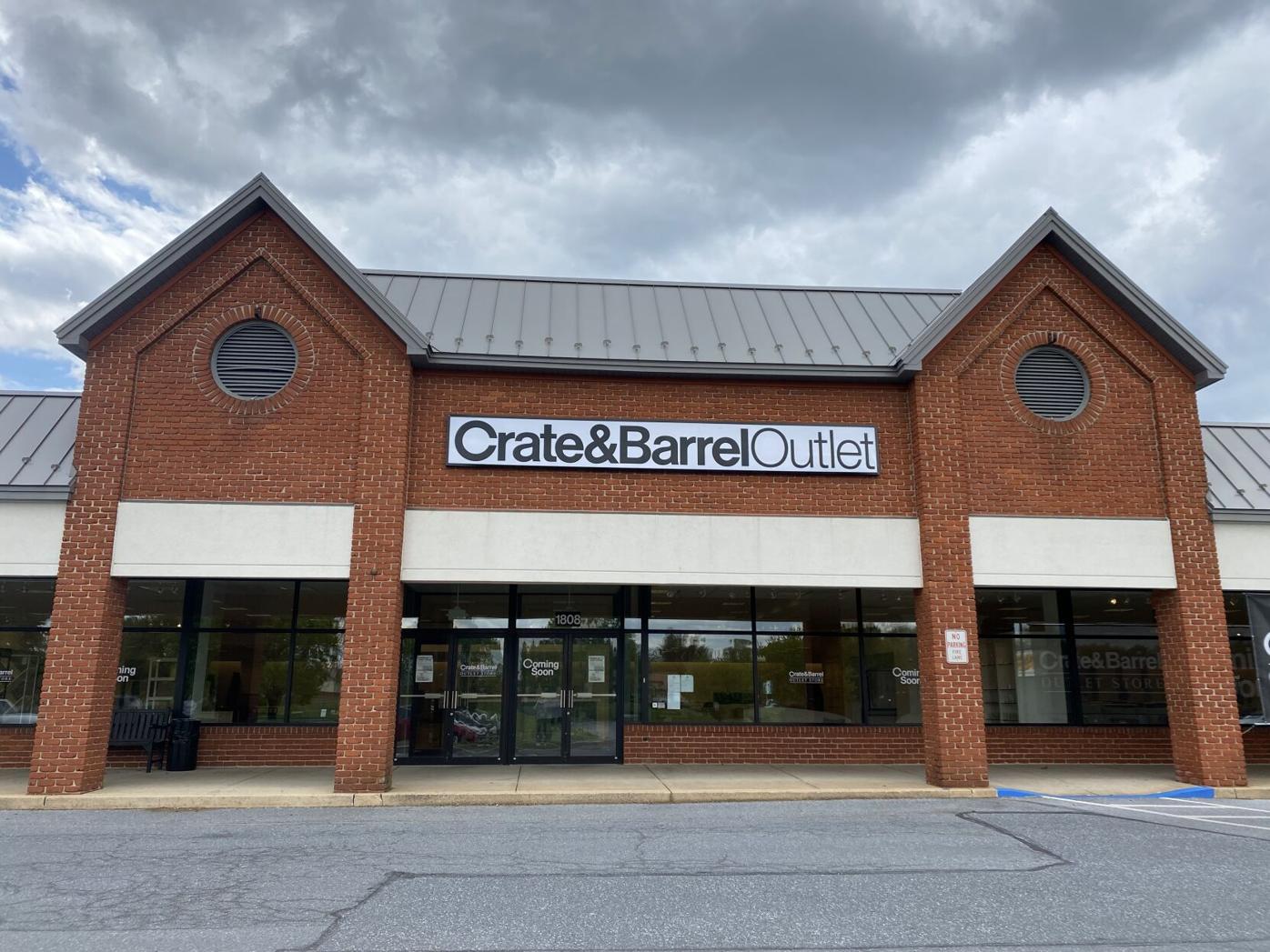 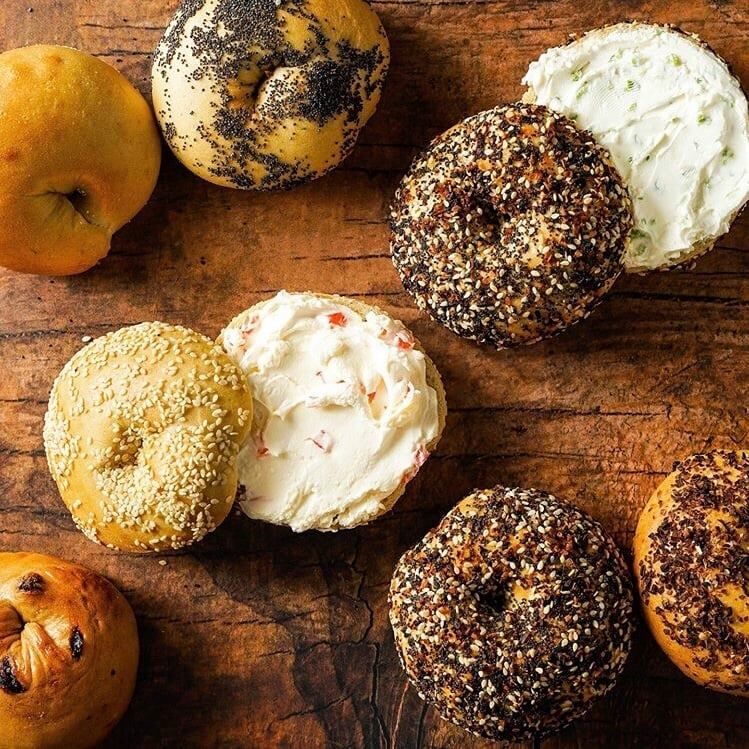 Two Poodles Bagel is planning to open a shop in Lancaster city.

May brought openings from five new retail stores in the county.

One business closed after 41 years in business.

Here are the businesses that opened in Lancaster County in May

Ardene opened at Park City Center in the Boscov's wing in May. The Canadian retailer sells women's and men's clothes.

Corner West Art & Lifestyle Gallery opened in Intercourse at 3526 Old Philadelphia Pike. The gallery features the work of Lancaster artist Freiman Stoltzfus, alongside a collection of home furnishings, jewelry, candles and purses, among other things.

Here is the business that closed in Lancaster County in May

Reifsnyder's Bridal Boutique has closed its Lancaster city shop for good, ending 41 years in business. The dress boutique at 595 N. Franklin St. had its final sale May 1. The space will be used as an expansion for Vizion Beauty, a nail salon next door.

Here are the businesses that made announcements in May

The owner of Whisk Cafe in Elizabethtown announced she will open a drive-thru version of the cafe in June that will include a gift shop. Whisk Express/Trolley Gifts will open at 346 Hershey Road in Elizabethtown and feature coffee drinks, sandwiches and salads, as well as ice cream sandwiches. The gift shop will feature small home decor items, mugs and gourmet food items.

Two Poodles Bagel will open in the former home of Penny's Ice Cream in downtown Lancaster, at 228 N. Prince St. The shop will offer "hand-rolled and boiled NY-style bagels" and bagel sandwiches.

Puma announced it would be opening at Tanger Outlets. The shoe store will open June 12.

Seven years after it closed, the former Perkins restaurant along Route 30 in East Lampeter T…

Citing disruptions caused by the coronavirus pandemic, the owners of Mount Hope Estate &…

Fulton Bank, Lancaster County’s largest bank, said Monday it has agreed to work with the Nat…

The Hill restaurant to close May 29 in Ephrata; liquor license sold to Sheetz

The Hill, a longtime neighborhood bar in Ephrata, is closing next week as its owner looks to…