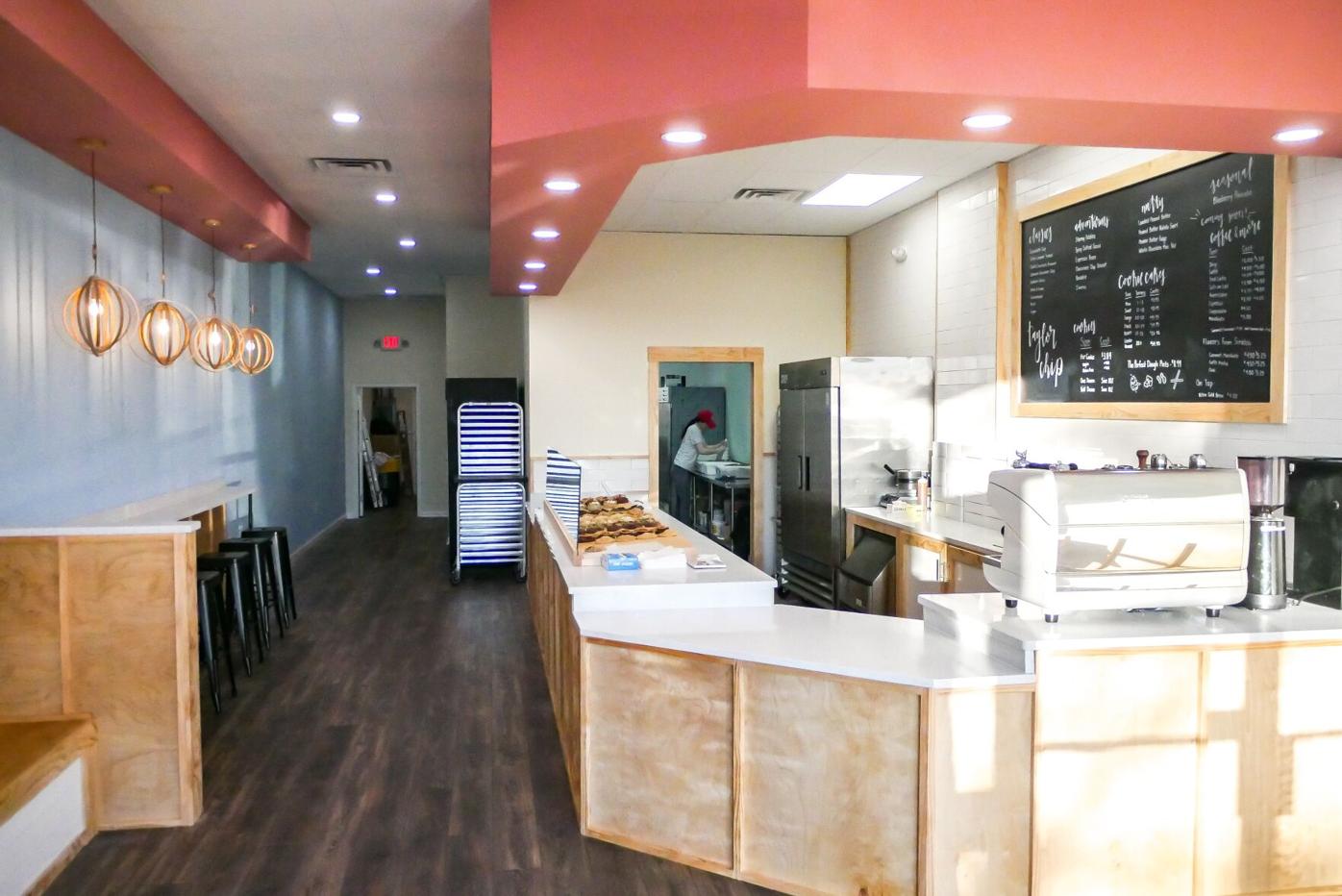 Taylor Chip has opened a small bakery/cafe at 1573 Manheim Pike. 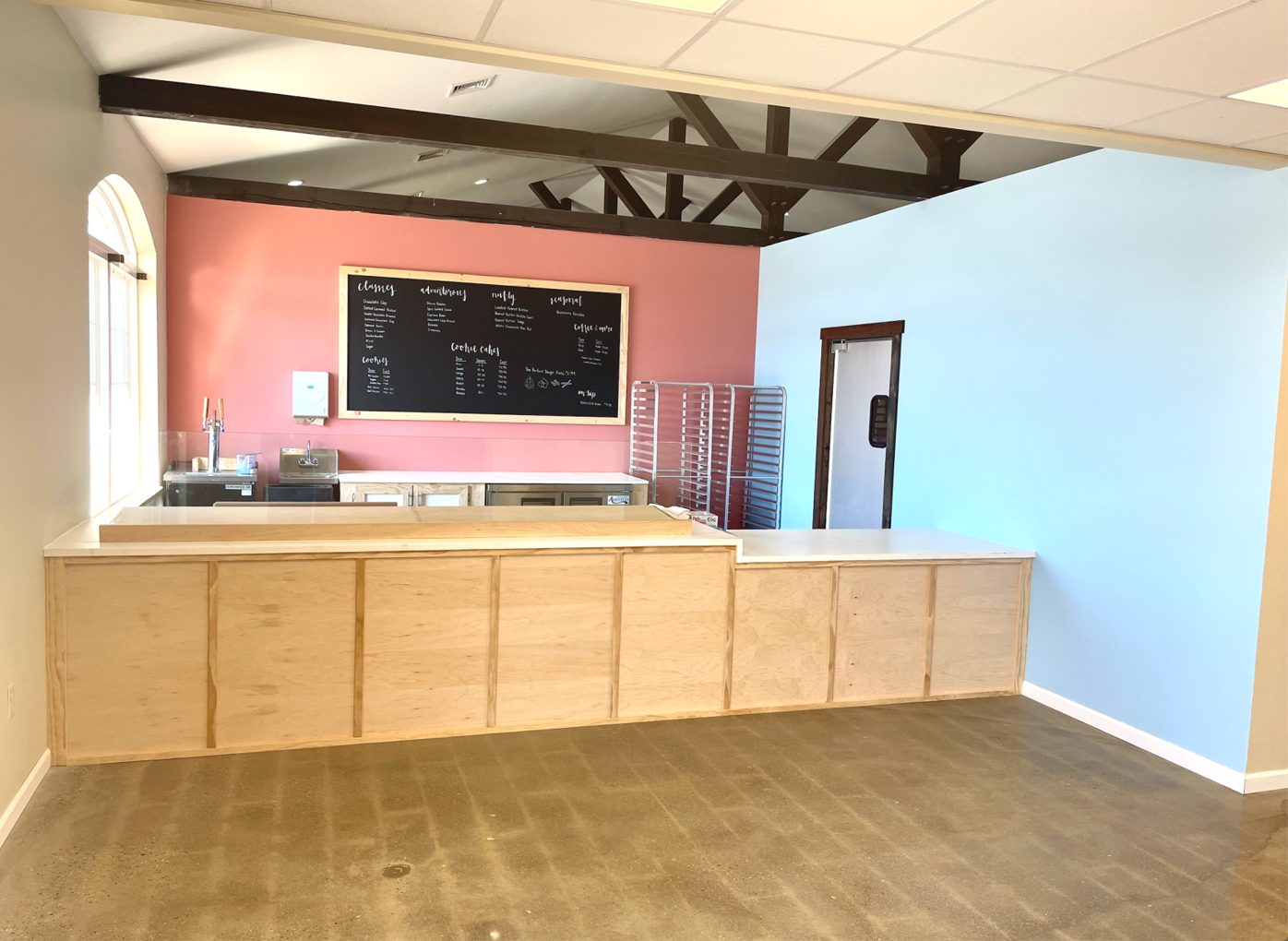 Taylor Chip has opened a new location in Intercourse at 23 Center St. which includes a retail area as well as a production area.

Taylor Chip has opened a small bakery/cafe at 1573 Manheim Pike.

Taylor Chip has opened a new location in Intercourse at 23 Center St. which includes a retail area as well as a production area.

With the closing of its cookie bake shop at Lancaster Marketplace, Taylor Chip has now opened two new locations.

Last week, Taylor Chip opened a small retail shop at bakery in Manheim Township at 1573 Manheim Pike and a production facility in Intercourse at 23 Center St.

In Intercourse, Taylor Chip takes over the former home of Fox’s Pizza Den. Taylor Chip will use most of the former pizza shop for production, although there will eventually be a small retail area as well as customer seating on a deck.

Owned by Doug and Sara Taylor, Taylor Chip was an original tenant at Lancaster Marketplace, which opened in 2018. The vendor marketplace is closing because a new, yet-to-be-announced tenant will be taking over the entire space.

Savannah Rae’s Catering has opened a coffee shop at its New Holland headquarters.

Hershey Farm is going to be opening a new café next month at Tanger Outlets.

Lancaster Marketplace, a vendor market in a Manheim Township shopping center, will close at …

Chipotle Mexican Grill has opened in Ephrata Crossing, the new shopping center near routes 322 and 222 in Ephrata Township.

Cinnaholic, which features freshly baked cinnamon rolls, has opened in a new location in Manheim Township.

In July, Five Below is slated to open a new, much larger store in Manheim Township’s Hawthorne Center.