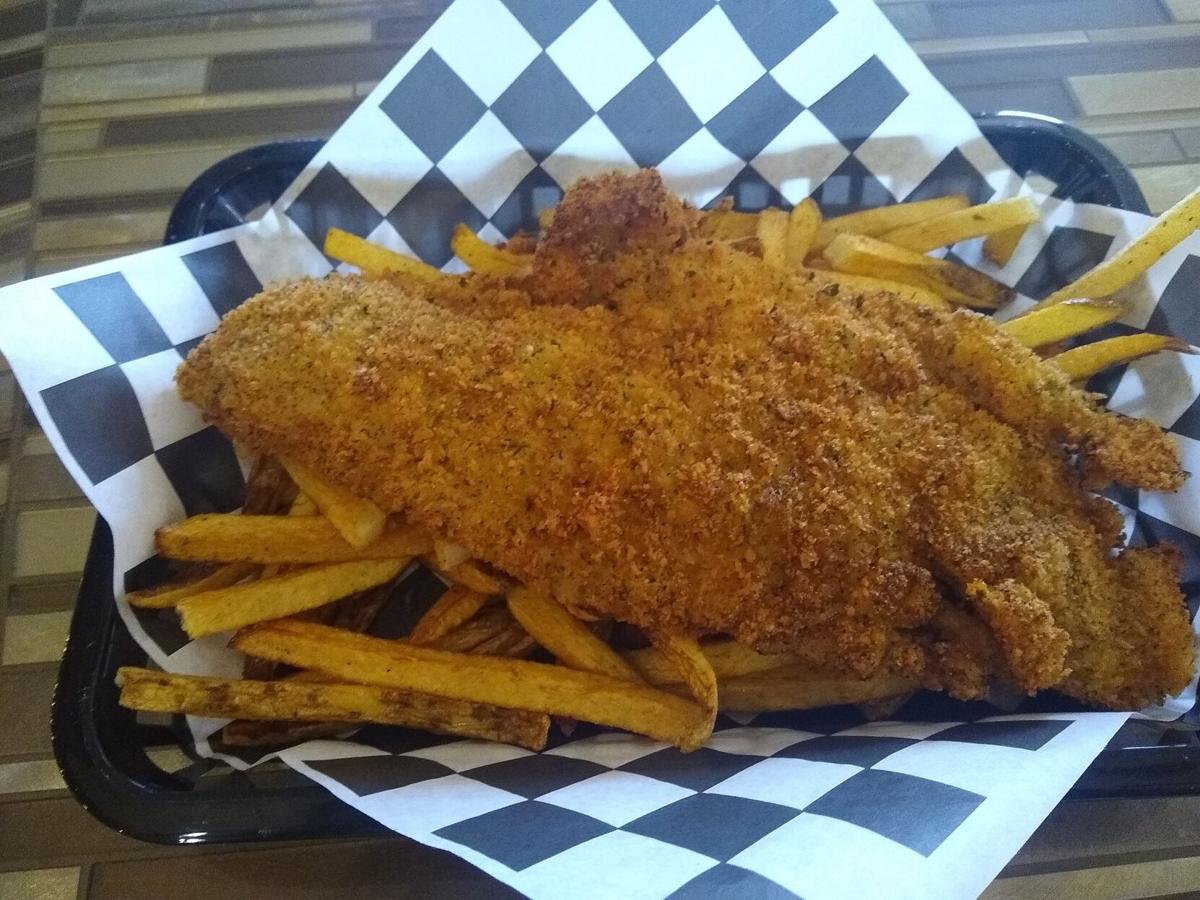 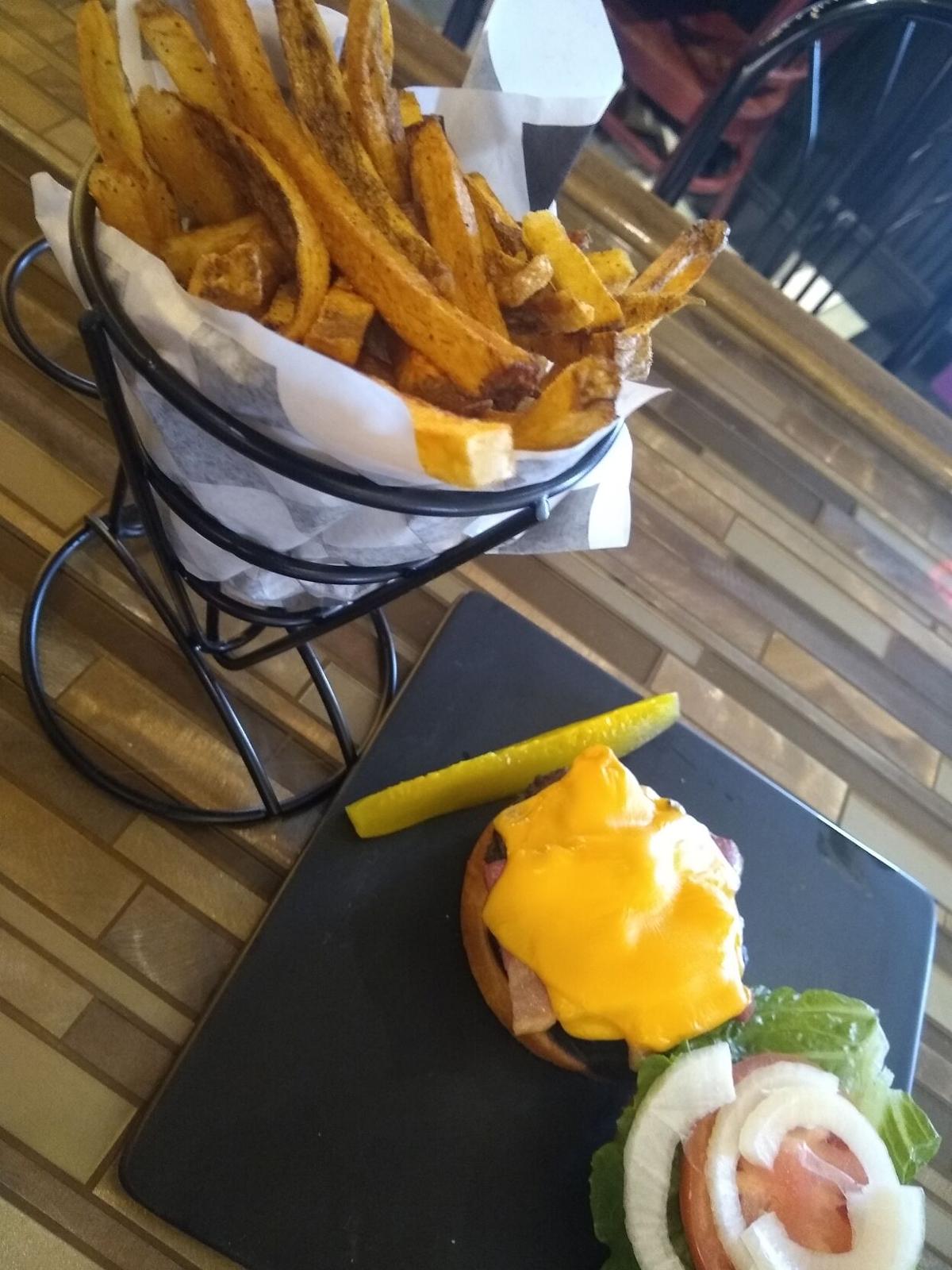 Witz End Pub has opened in Mount Joy in the former home of Rosie’s Tavola.

The new restaurant and bar at 114 E. Main St. is owned by Brandon Zimmerman and Matthew Antol, who both formerly worked at Rosie’s, which closed in July.

Zimmerman and Antol are both longtime restaurant workers who say the opportunity to own their own place arose because of the coronavirus pandemic, which prompted Rosie’s Tavola owner Bob Linkens to sell the business and liquor license, although he still owns the building.

Zimmerman and Antol describe Witz End as an “everyman pub, a punk-rock-style pub” with a menu that’s “western European with American flair.” Dishes include Scotch eggs made with ham loaf, fish and chips, and burgers made with brisket. The menu, which will be expanded as time goes on, will also feature shepherd’s pie and chicken pot pie.

Before opening, Zimmerman and Antol redid some floors, repainted and redecorated. The transfer of the restaurant liquor license is still in the works, but in the meantime Witz End Pub opened in early January as a BYOB. Once the transfer is finalized, Zimmerman and Antol say they will plan to feature local craft beers alongside mainstream offers and mixed drinks. They’ll also extend the closing hours.

Seating areas at Witz End Pub include a bar room, dining room and patio that fronts Main Street. Each space has room for around 40 people.

Before Rosie’s Tavola opened in 2016, the spot was occupied by Pub Dunegal.

A new Coffee Co. is slated to open by the end of February in Manheim Township’s Shoppes at B…

A longtime restaurant worker, Kendra Allen knows that December is usually the most wonderful…

Three former Pet Valu stores in Lancaster County will be reopening as Pet Supplies Plus locations.