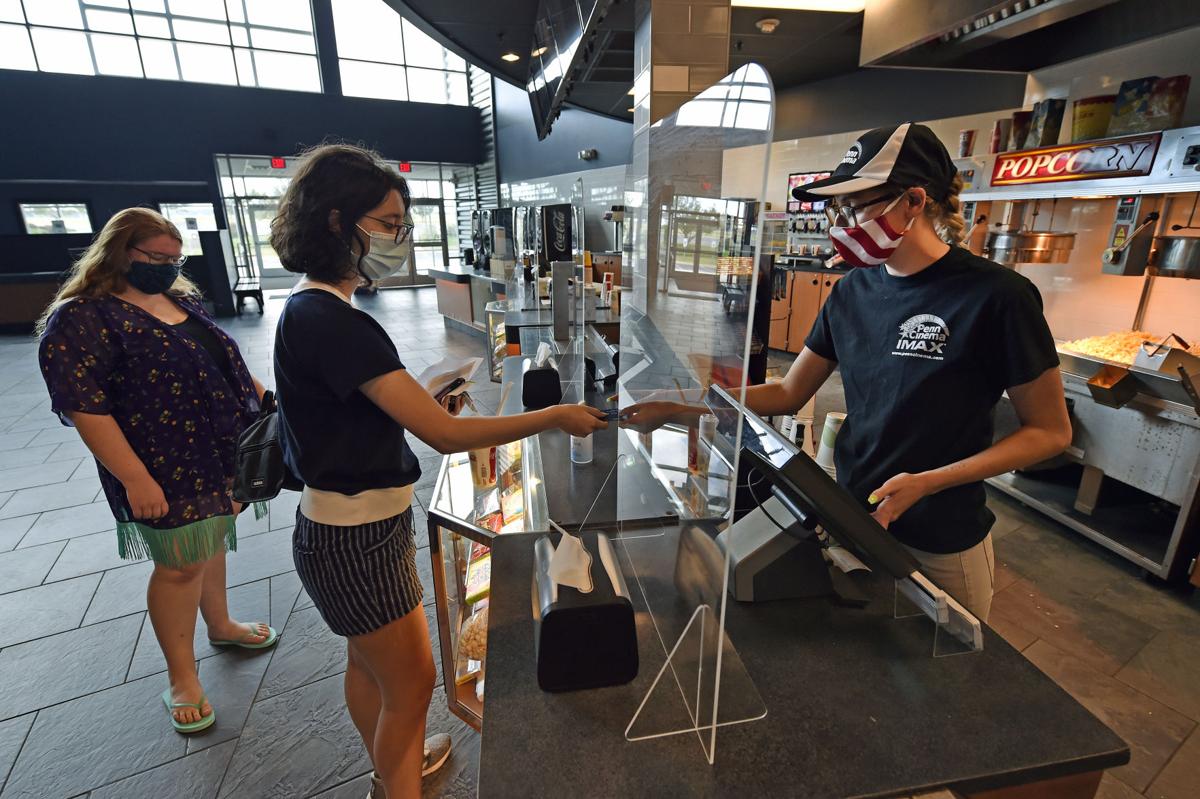 Employee Madi Russell, right, takes an order from Sarah Sparks, center, and Becca Webb, left, before they see a movie at Penn Cinema in Lititz on June 26. 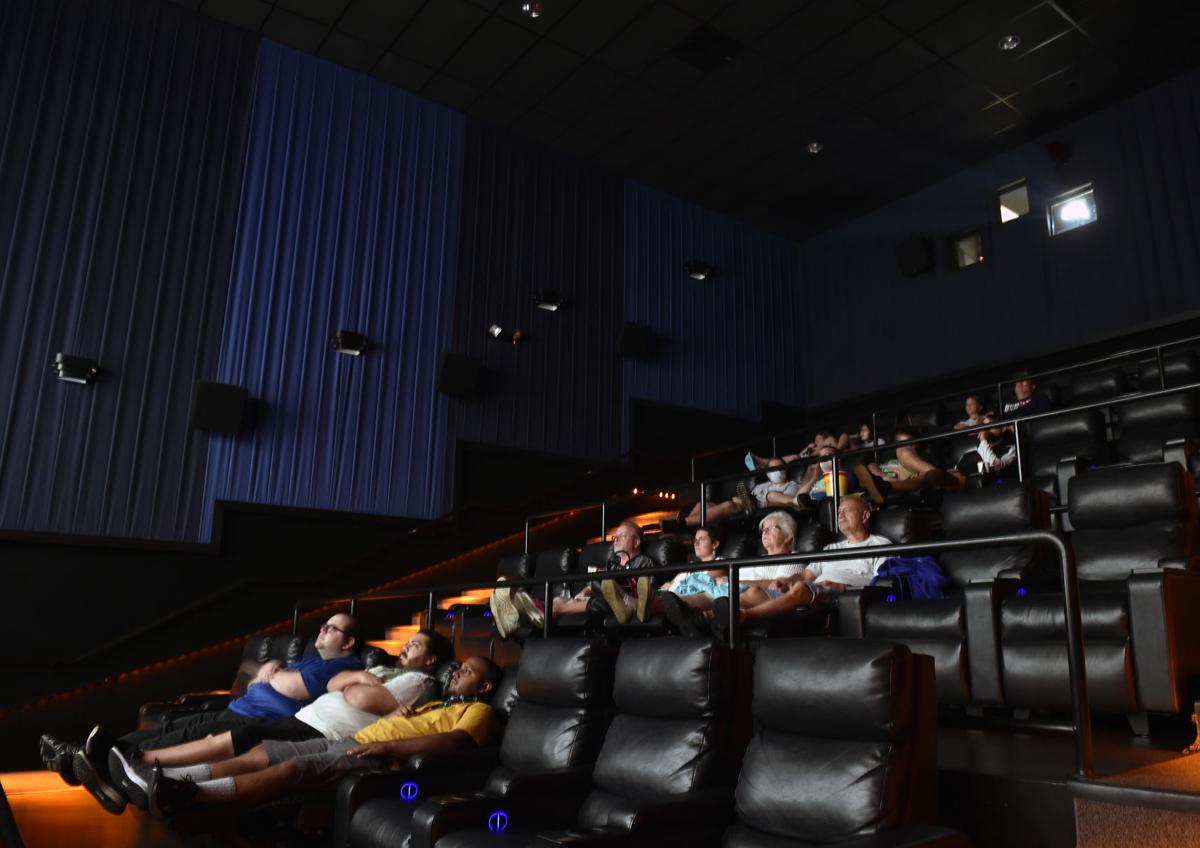 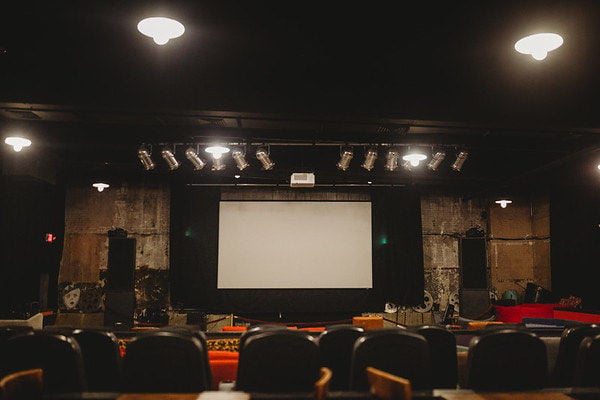 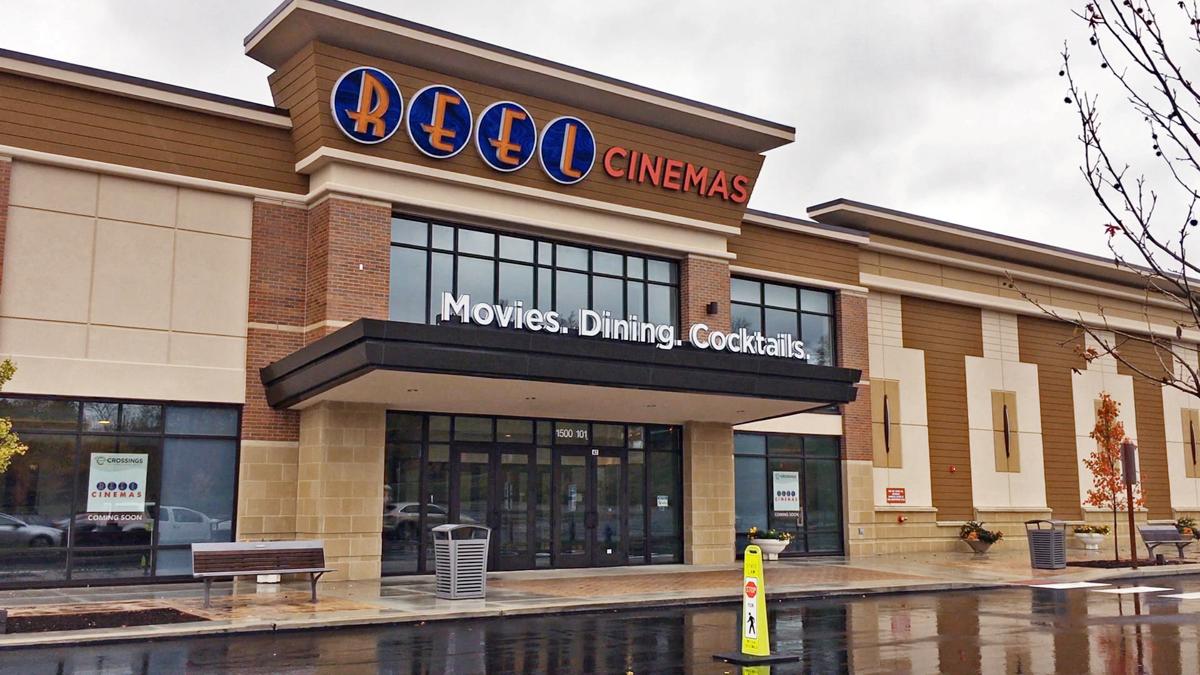 Reel Cinemas in the Crossings at Conestoga Creek opened in 2019. There are 7 auditoriums and 682 seats, all of them heated luxury recliners.

Regal Cinema has been a mainstay in Lancaster County's movie theater world since it opened in 1999.

Recently, the company that owns Regal, Cineworld and Picturehouse movie theaters announced that it would temporarily close all venues after the the delay of the upcoming James Bond movie.

With Regal Manor, 1246 Millersville Pike, shutting down Thursday for a temporary closure of unknown duration, there are still several movie theaters open in Lancaster County.

Penn Cinema, which opened in Nov. 2006, is one of Lancaster County's two remaining venues for first-runs and blockbuster releases. It also has an IMAX theater.

Zoetropolis is an indie arthouse theater in Lancaster city. In recent years, the venue has opened up a restaurant and a distillery. Due to COVID-19 precautions, the theater is not open for normal showings, but visitors do have the option of renting out a personal theater.

Kendig has announced, however, its doors will close Nov. 2 for an indefinite length of time.

Hundreds of Regal cinemas to close, including Millersville Pike theater

Shares in the company that owns the Regal, Cineworld and Picturehouse movie theaters fell as…

Cineworld may close US and UK theaters after Bond film delay

Kendig Square Movies announced it would close until further notice; here's when its last showing will be

When the coronavirus pandemic forced MoviE-town to shut down in March, its doors closed on digital projectors, screens, concessions equipment,…