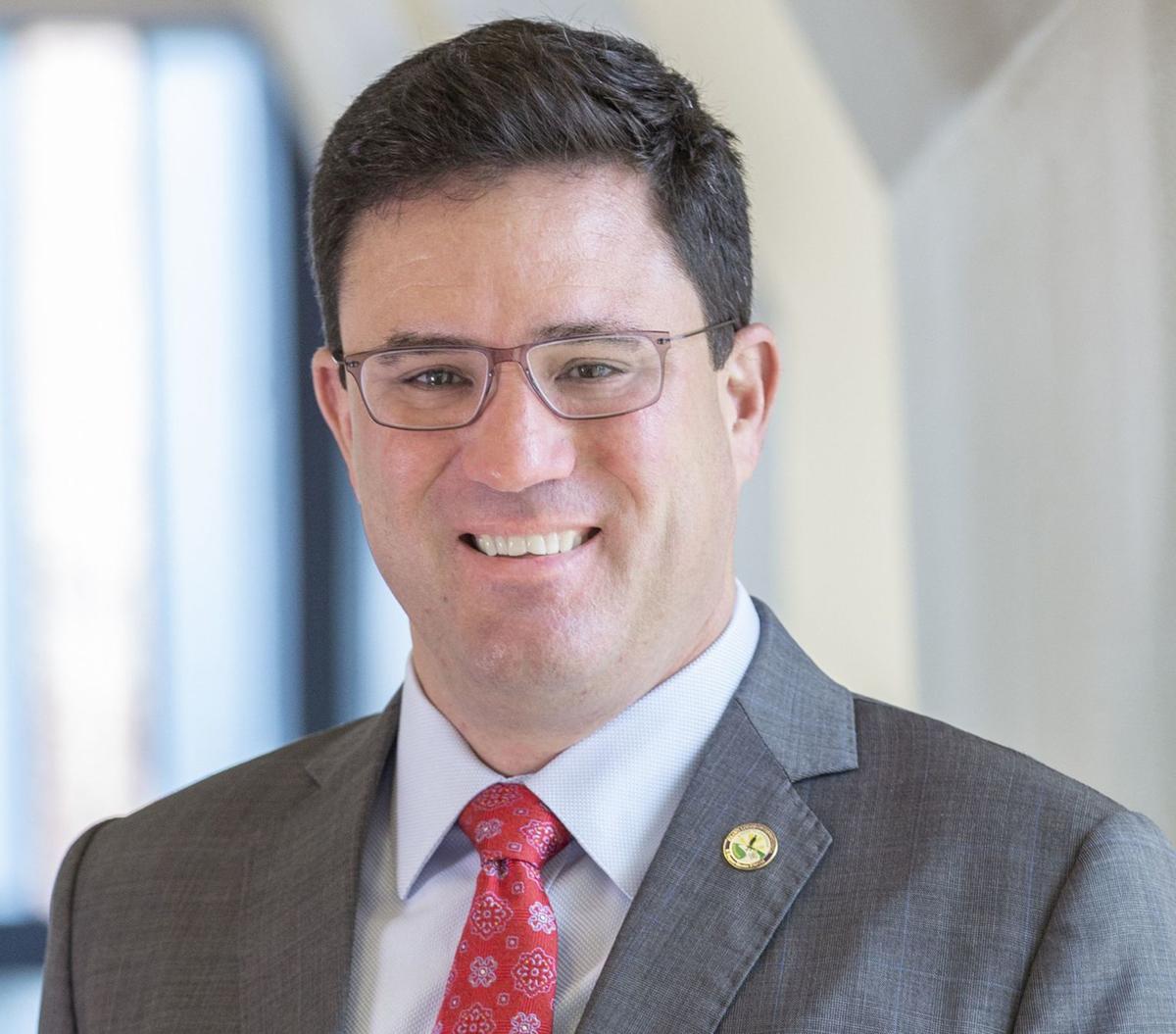 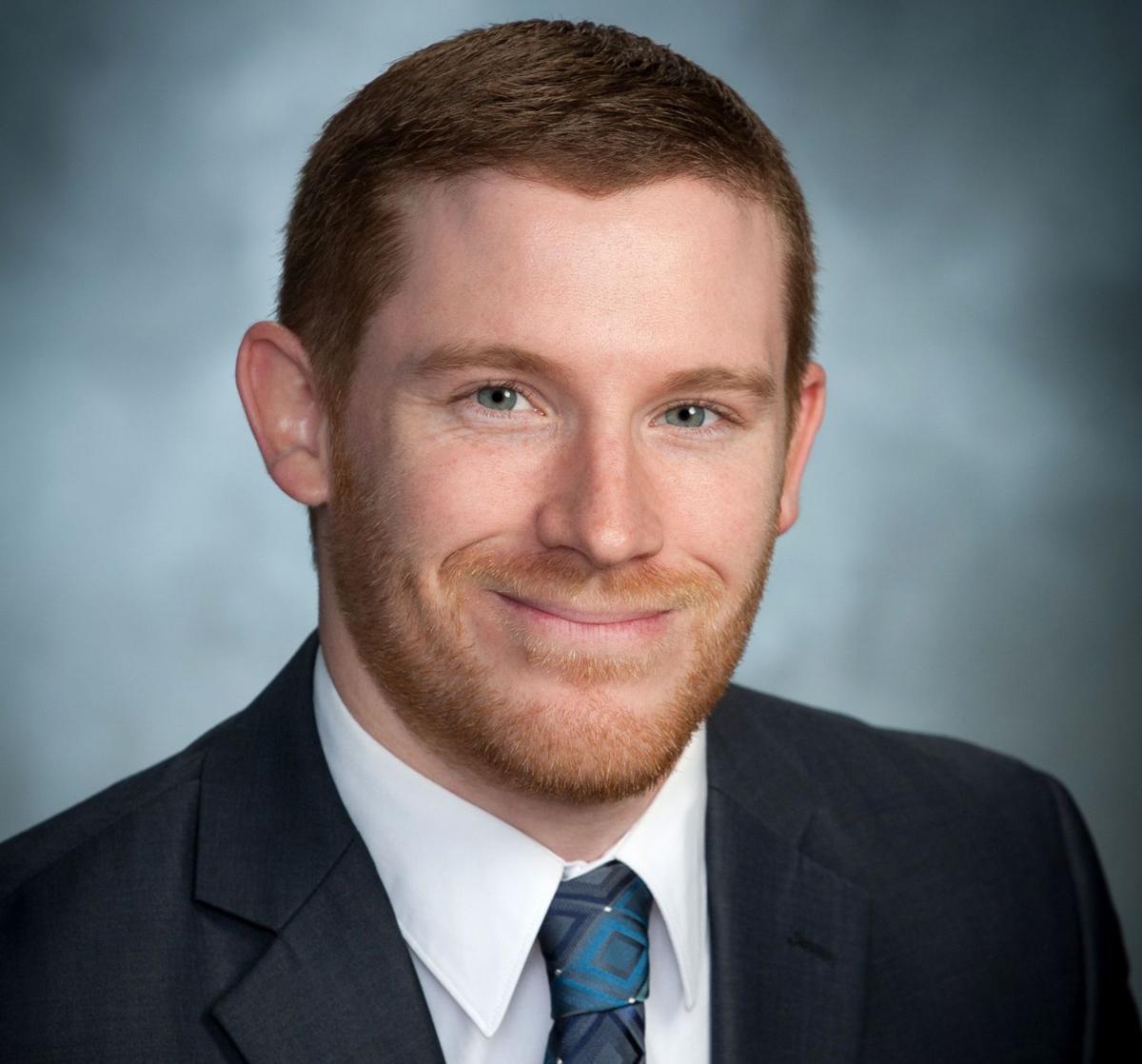 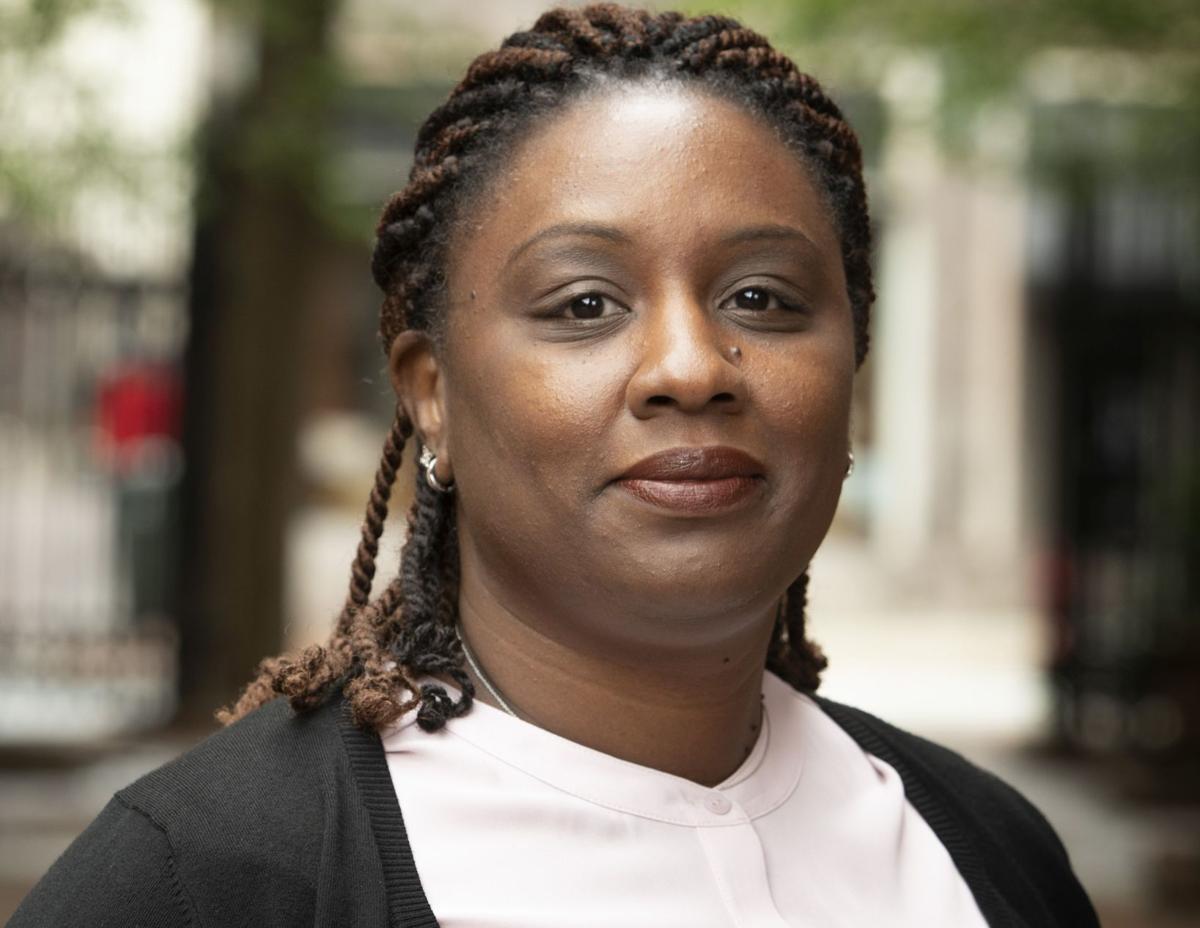 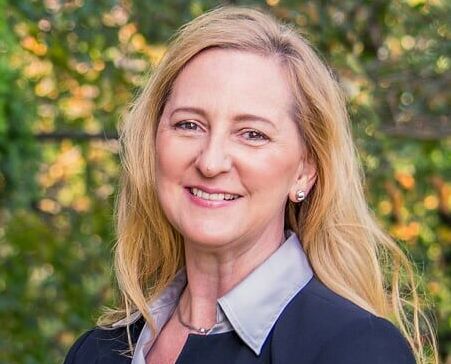 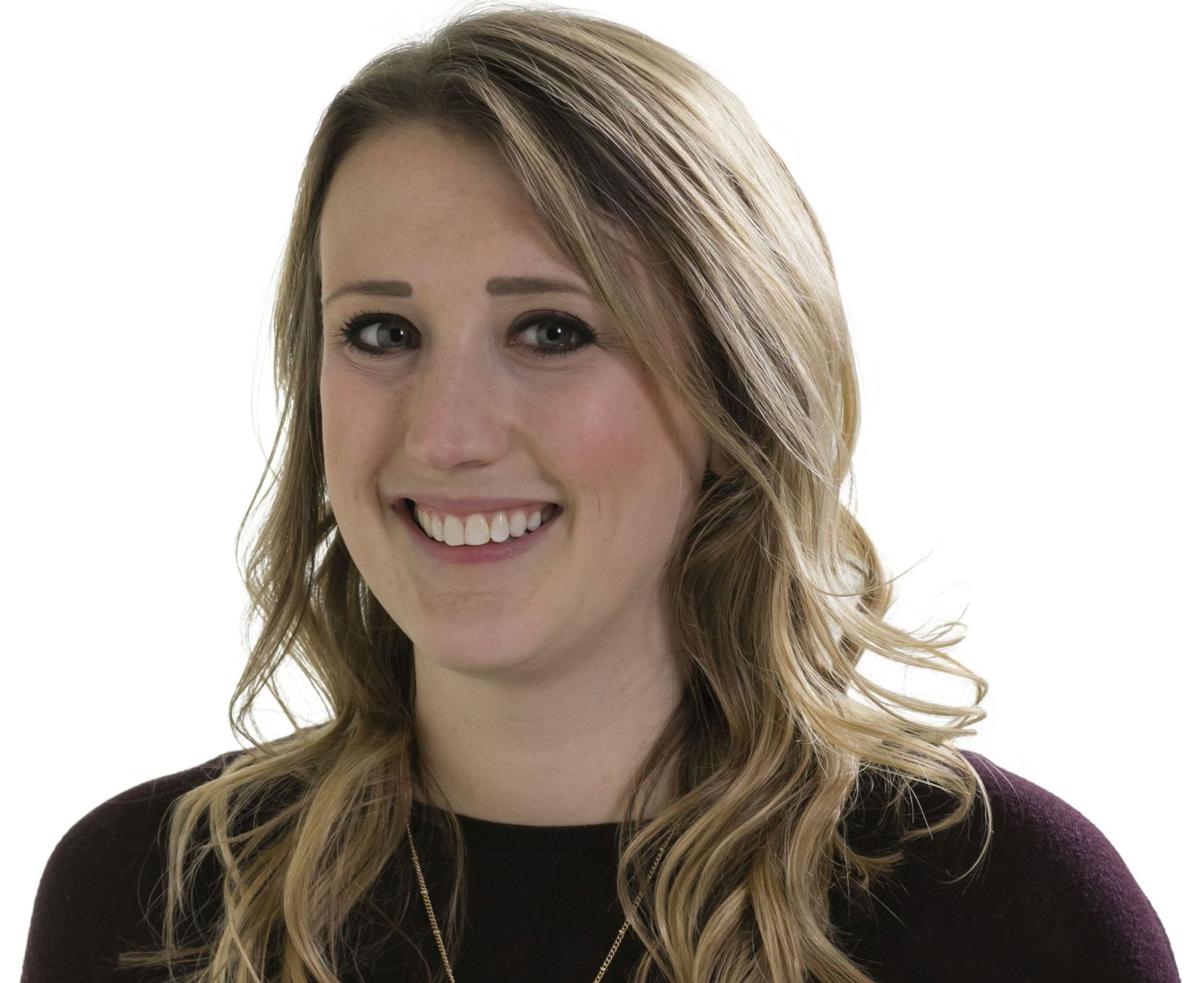 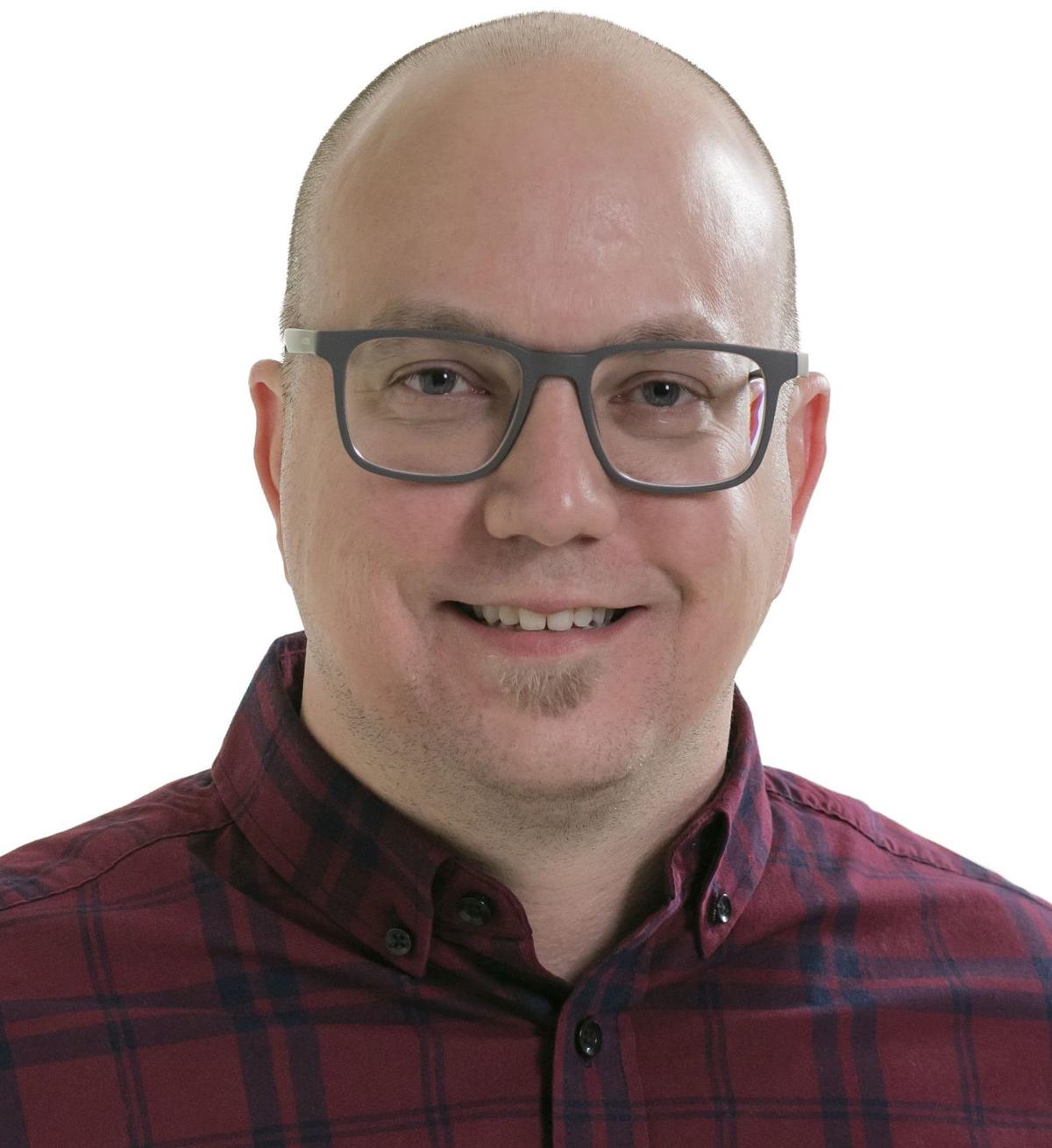 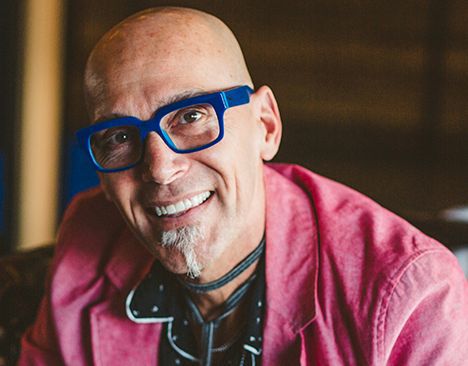 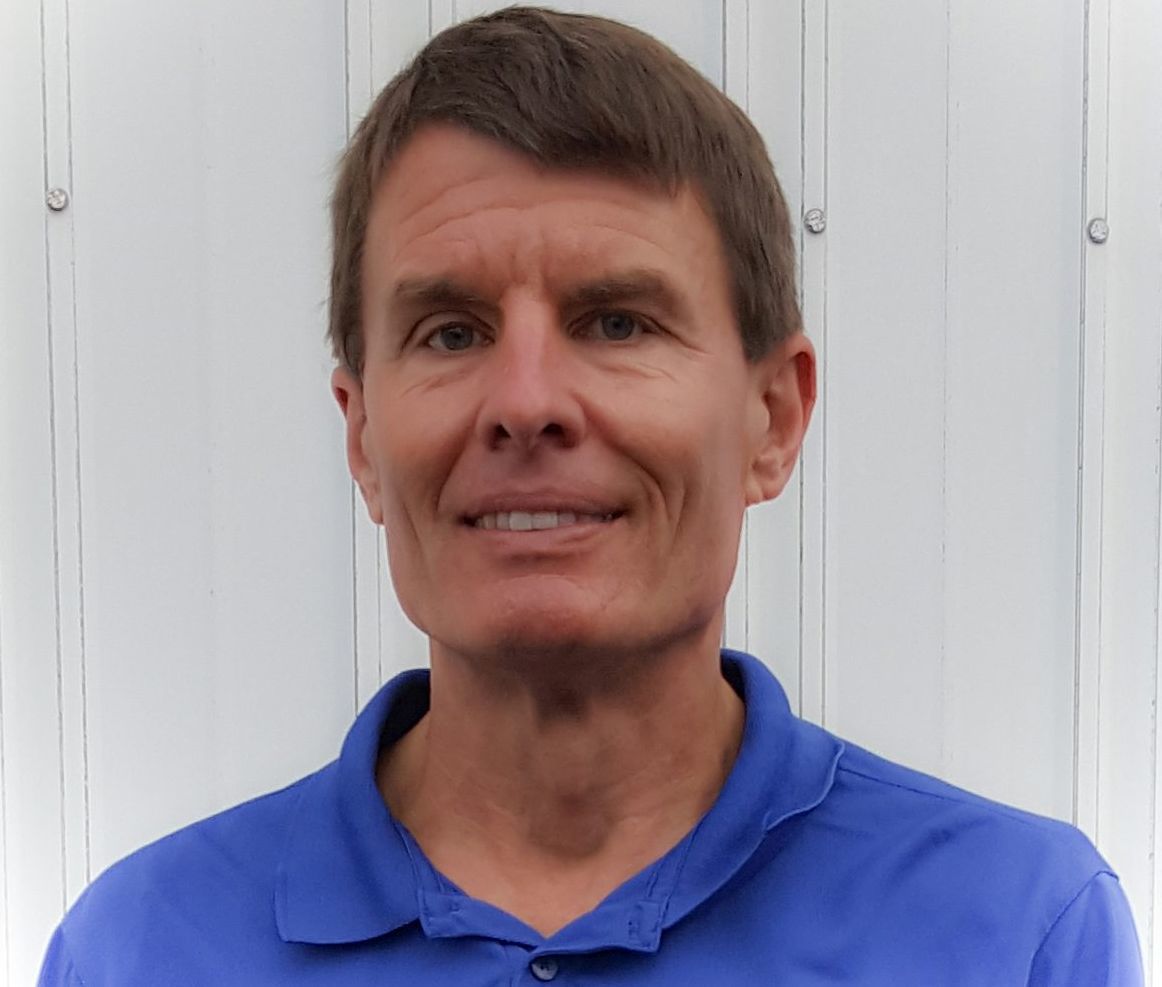 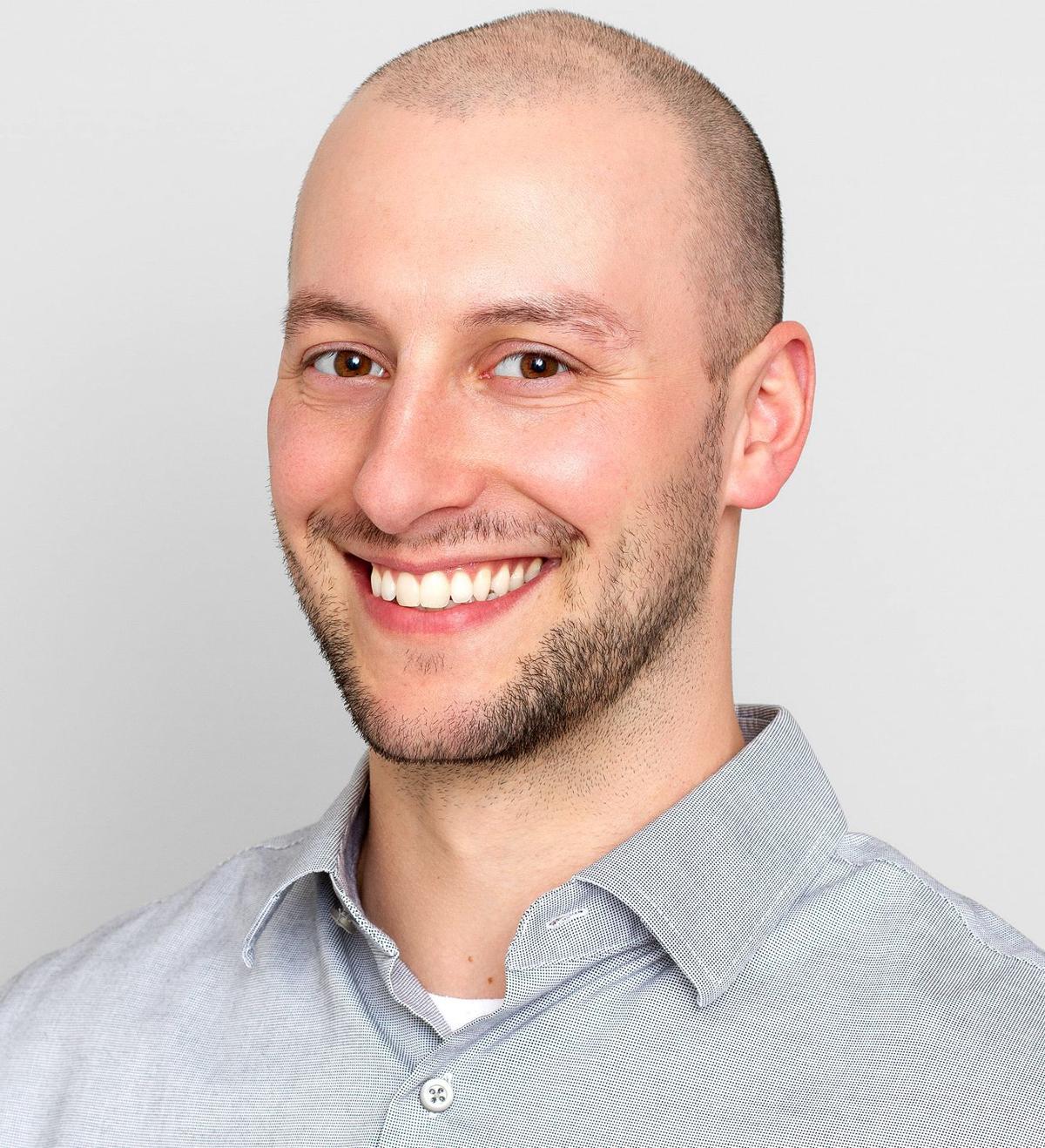 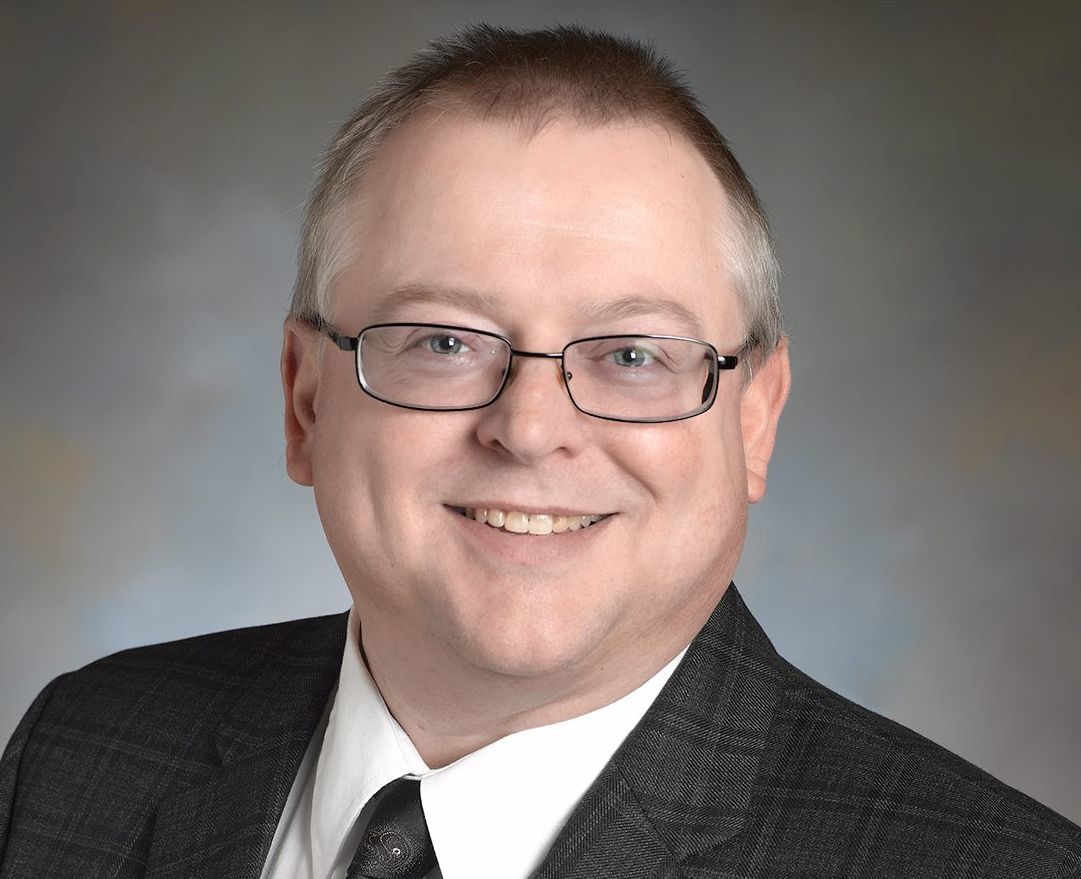 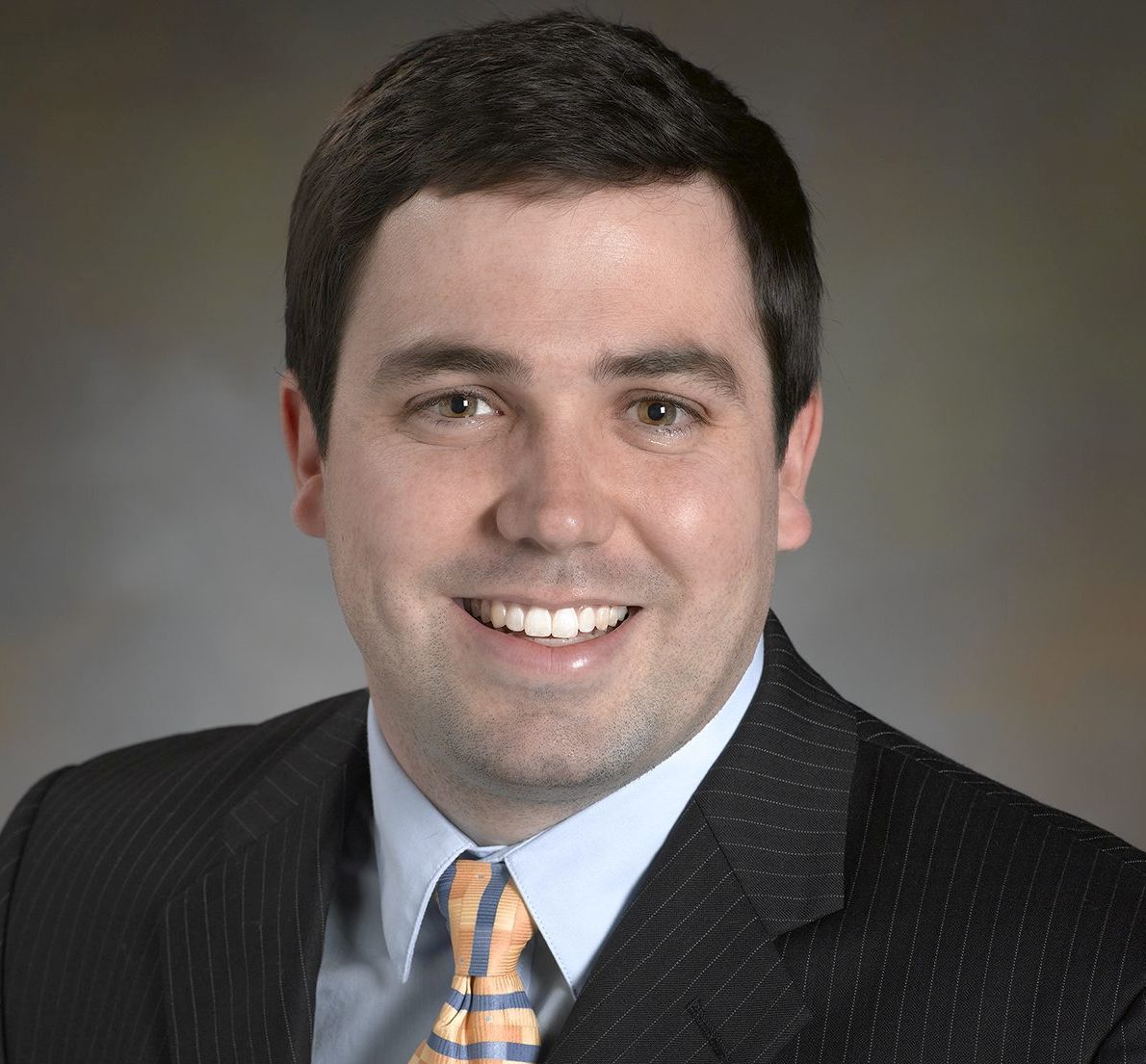 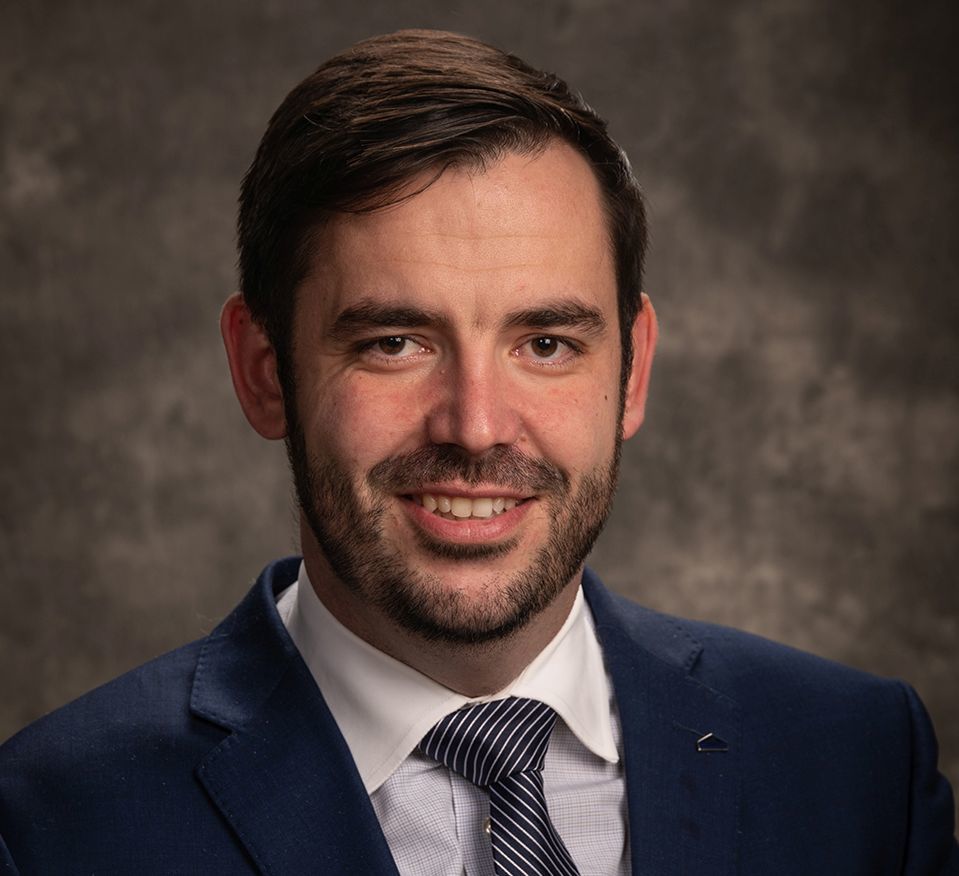 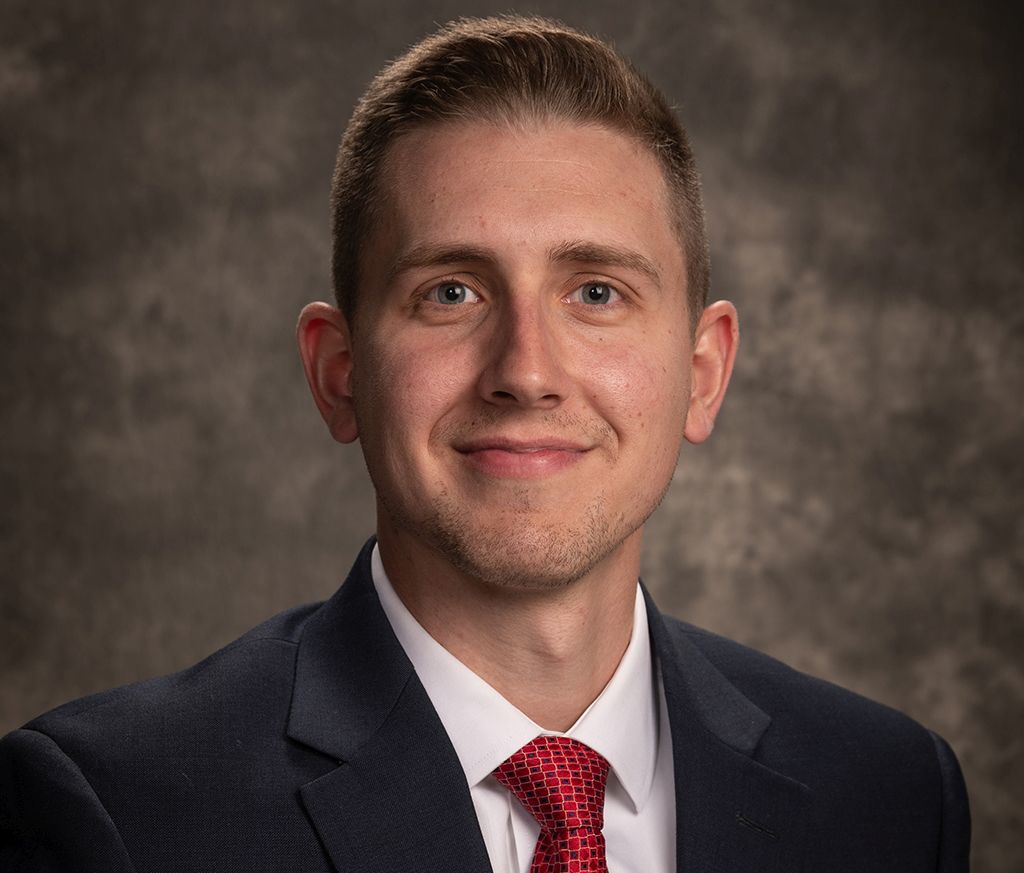 Kingsbury, of Valley Forge, will oversee the five Masonic Village campuses in Pennsylvania and other Masonic programs. His office is at the Elizabethtown campus.

He most recently was a partner in the business department at the Philadelphia law firm of Montgomery McCracken Walker & Rhoads.

A member of Melita Masonic Lodge No. 295 in Philadelphia, Kingsbury has bachelor’s and law degrees from Villanova University.

Hunter, of Mount Joy, was hired in 2011. Most recently he was assistant controller. Hunter is an Elizabethtown College graduate.

Ellington, of Lancaster, previously was regional manager for Ingerman Management Co. in Collingswood, New Jersey. Before that, she was director of asset and property management for North East Brooklyn Housing Development Corp., a nonprofit provider of affordable housing.

Hambleton, of Lancaster, most recently was vice president of sales and business development for Continuum CRM, which offers senior living software. Before that, she was director of sales for Willow Valley Communities.

Hambleton is a graduate of Susquehanna University.

Cusack, of Lancaster, most recently was creative production manager at Fig Industries. She is a Bloomsburg University graduate.

Clancy, of York, most recently was vice president of creative and interactive at Synapse Marketing. He is a University of the Arts graduate.

Barber, of Lancaster, was hired in 2010. Most recently he was vice president of rental solutions. In his new role, he will meld the R&D and rental solutions departments to fast-track the launch of new modular products.

Martin, of Lititz, was hired in 2014 as a fuel delivery driver. Before that, the Lancaster Bible College graduate was transportation manager at Baron Trucking in Manheim.

• Harbor Compliance has promoted Brock Klinger to director of sales.

Klinger, of Ephrata, was hired in 2016. Most recently he was a nonprofit sales team lead and account executive. Klinger is a Penn State University graduate.

Glidden, of Lancaster, was hired in 1986. Most recently he was senior project manager. Glidden has a bachelor’s degree from Elizabethtown College and a master’s degree from Northeastern University.

Imhof, of Lancaster, was hired in 2014. Most recently he was an inside sales representative. He is a Millersville University graduate.

Pasic most recently was a vice president and commercial lender at PeoplesBank. He is a graduate of Hempfield High School and Penn State University. He has an MBA from Lebanon Valley College.

Wilhelm most recently was a portfolio manager at PeoplesBank. He is a graduate of Millersville University.

• The Bench Mark Program, which uses weightlifting, academics and career coaching to steer at-risk youth toward success, has elected Lori Steigerwald to its board of directors. Steigerwald, of Lancaster, is director of finance at ESPN.

• ENB Financial and its subsidiary, Ephrata National Bank, have appointed Jay S. Martin to their board of directors. Martin, of Ephrata, is vice president of information security at Donegal Mutual Insurance Co.