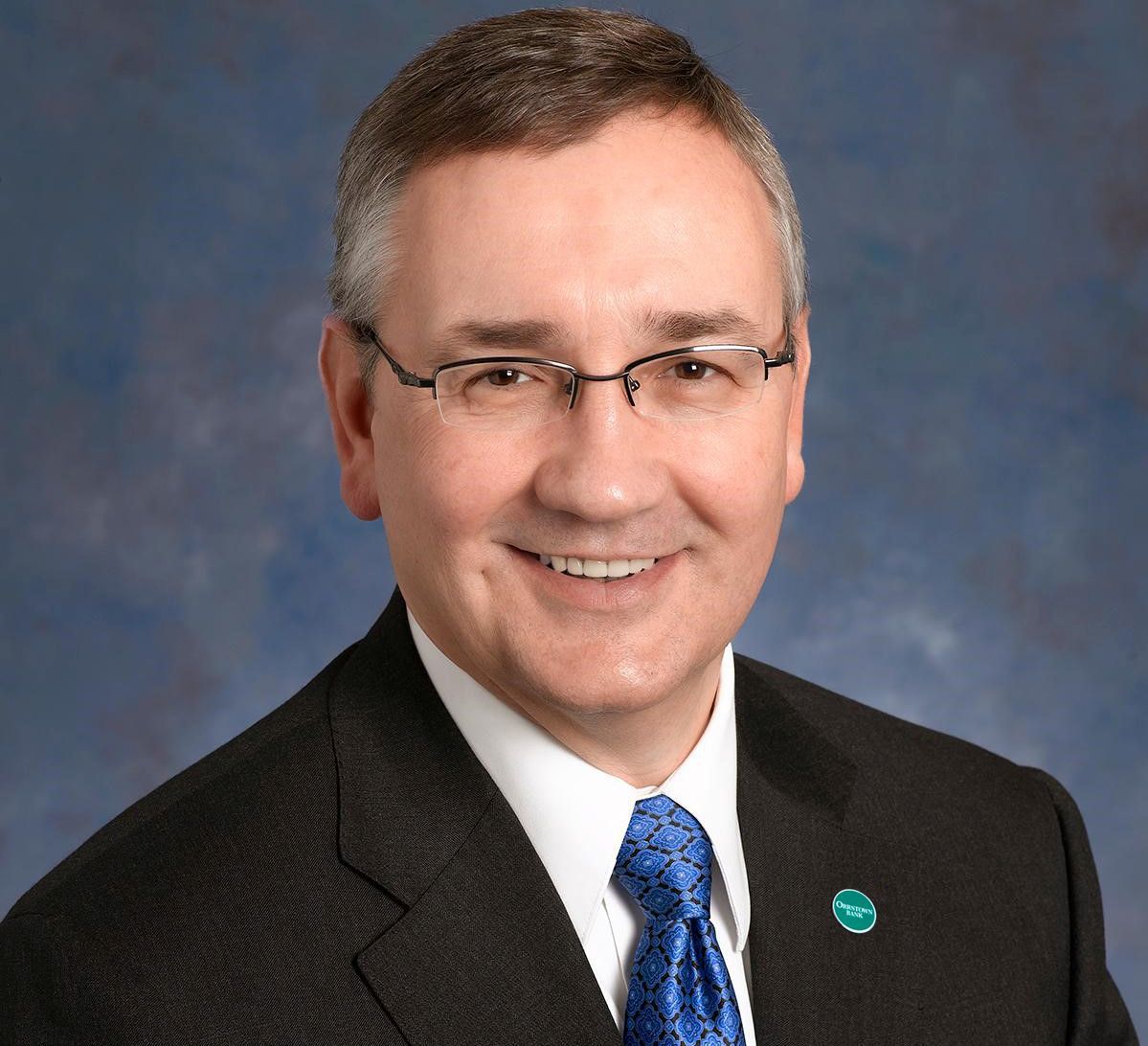 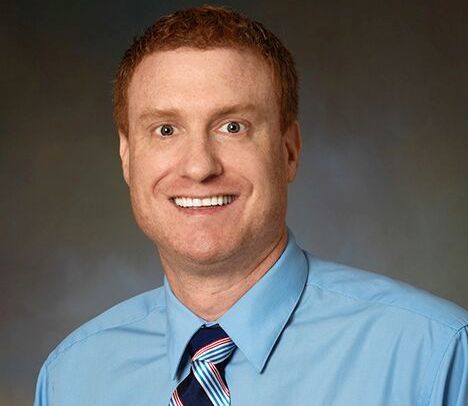 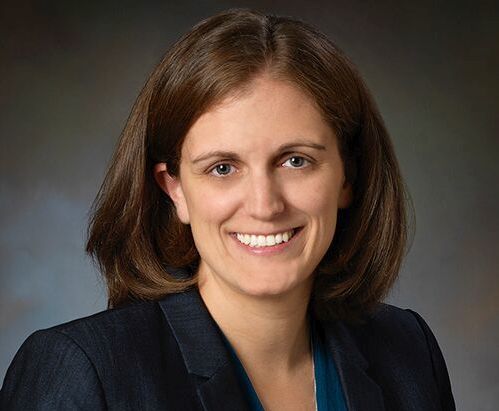 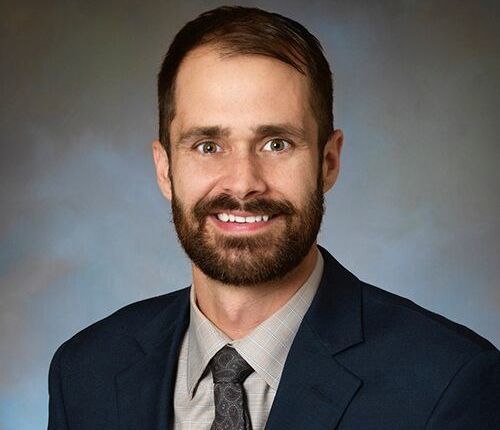 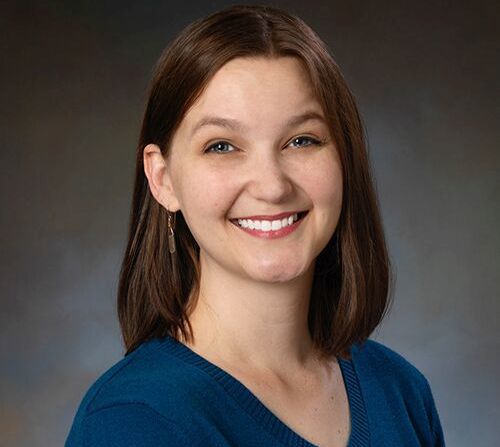 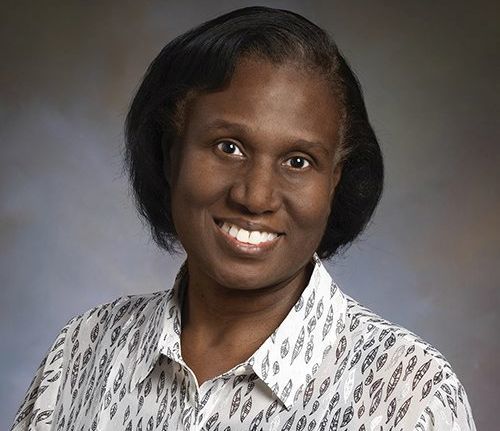 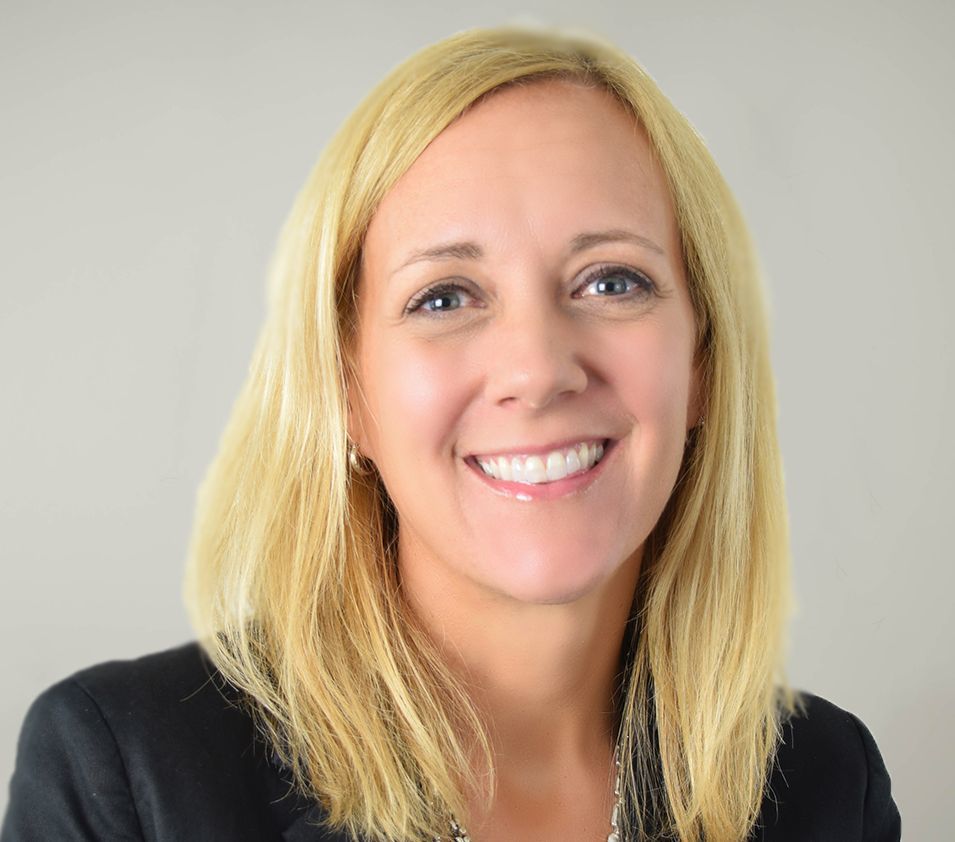 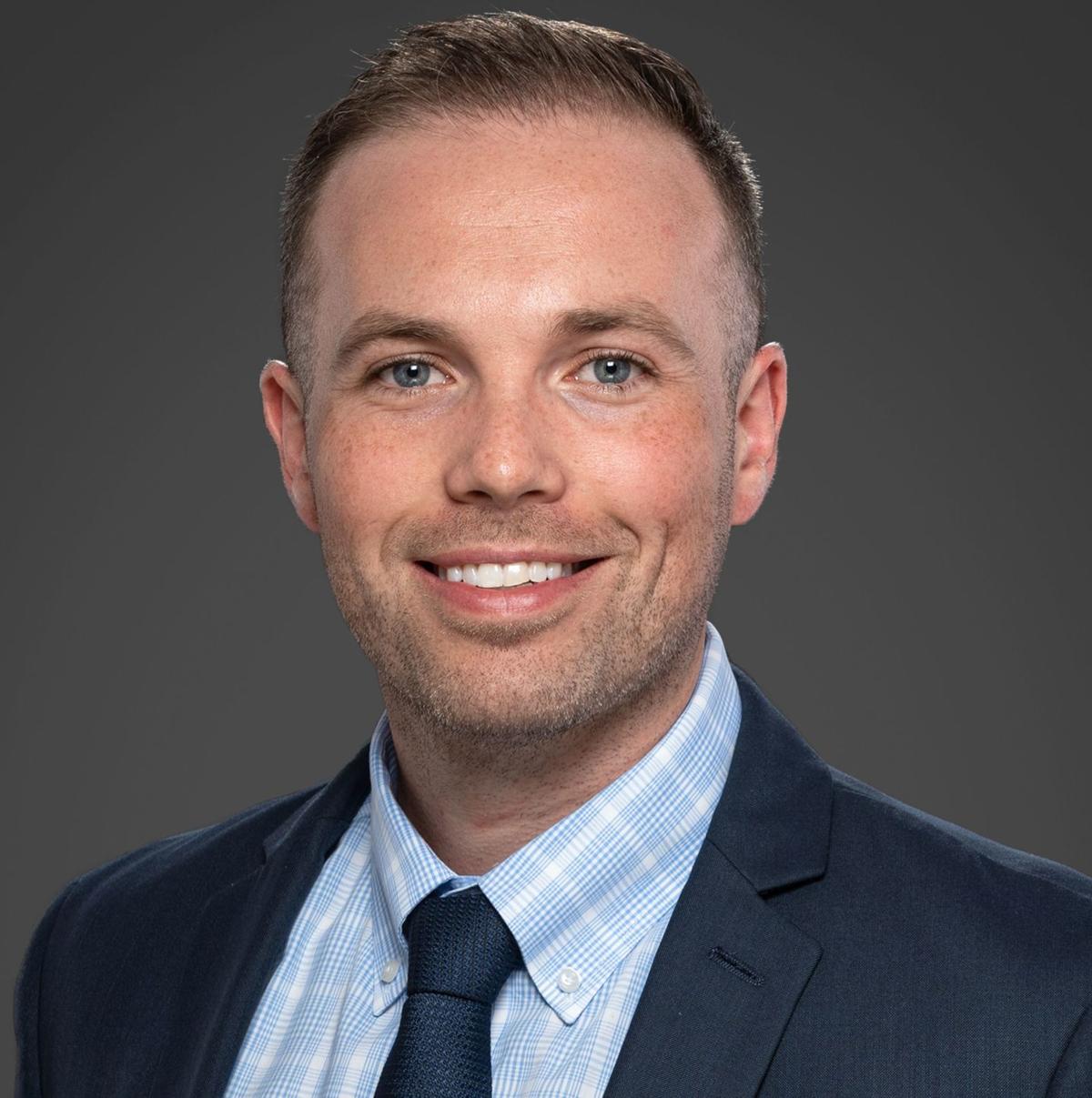 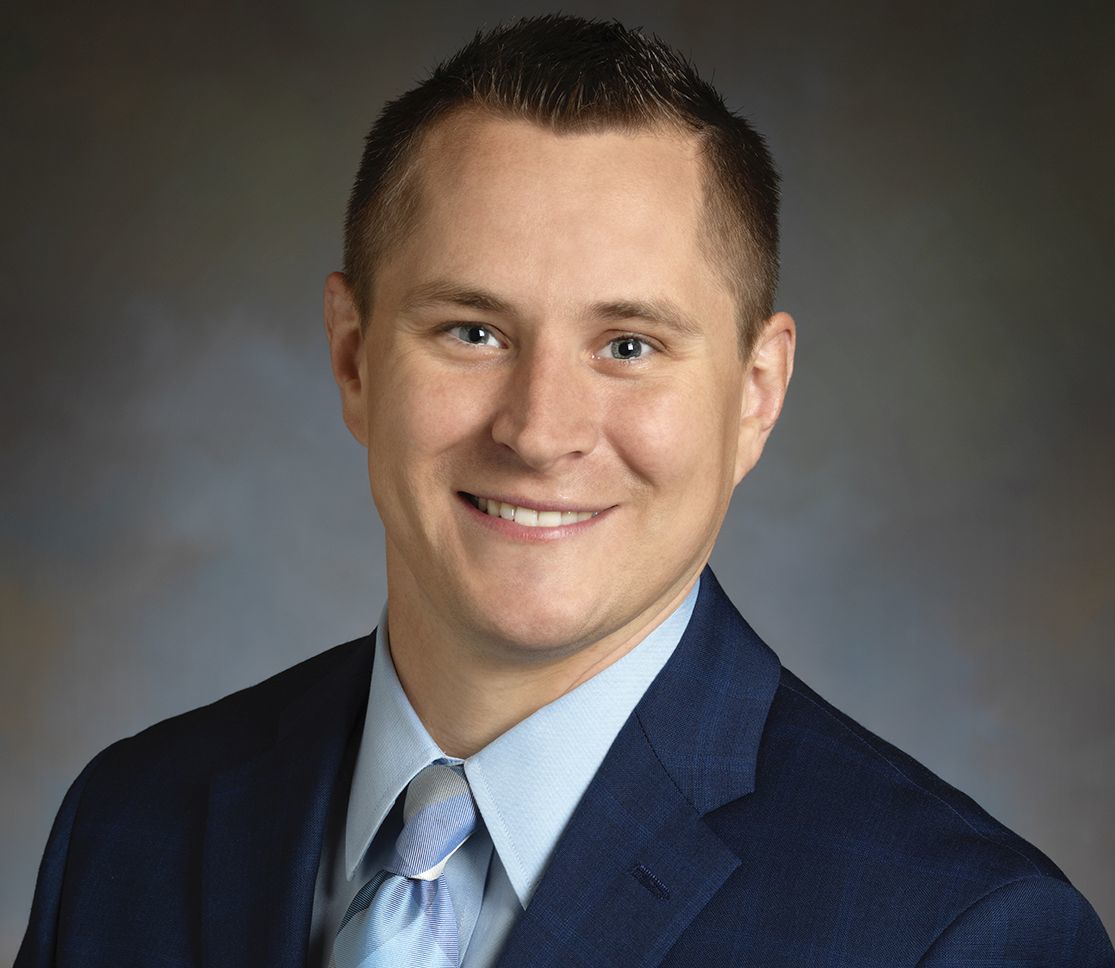 Showers, of Lancaster, most recently was a senior vice president and commercial banking officer for BB&T. Prior to that, he worked at the former National Penn Bank and the former Bank of Lancaster County.

Showers is a graduate of Elizabethtown College.

Hutchinson-Clarke, of Elizabethtown, has joined LG Health Physicians Geriatrics. A graduate of Howard University College of Medicine, Hutchinson-Clarke completed her residency and fellowship at Albert Einstein Medical Center. She most recently practiced at NewCourtland LIFE, Philadelphia.

Thompson, of Lititz, joined Simon Lever in September 2018 as human resources manager. She is a West Chester University graduate.

Baldwin, of Lancaster, was hired in 2014. Most recently, the West Virginia University graduate was assistant branch manager at its Granite Run branch.

• High Co. has hired Daniel B. Marshall as talent selection and recruitment manager.

Marshall, of Lancaster, was previously employed as technical recruiter for Aerotek. He is a Penn State University graduate and a Marine Corps veteran.

• Juniata College has added alumnus Steven J. Hess to its board of trustees for a three-year term, beginning Sept. 1. Hess, of Landisville, is senior director of snacks research and development at The Hershey Co.

• Timothy C. Lapp has been elected to the board of directors of the Hourglass, a nonprofit that facilitates and advocates for effective growth management. Lapp is co-owner and CEO of Lapp Electrical Service.

Cop in Floyd case got medals for valor and drew complaints

US Legislatures slow to pass laws limiting use of force

Cinema chain AMC warns it may not survive the pandemic

Who's News: a collection of hirings, promotions for the month of Sept.

Here's a roundup of September's hirings and promotions in Lancaster County.