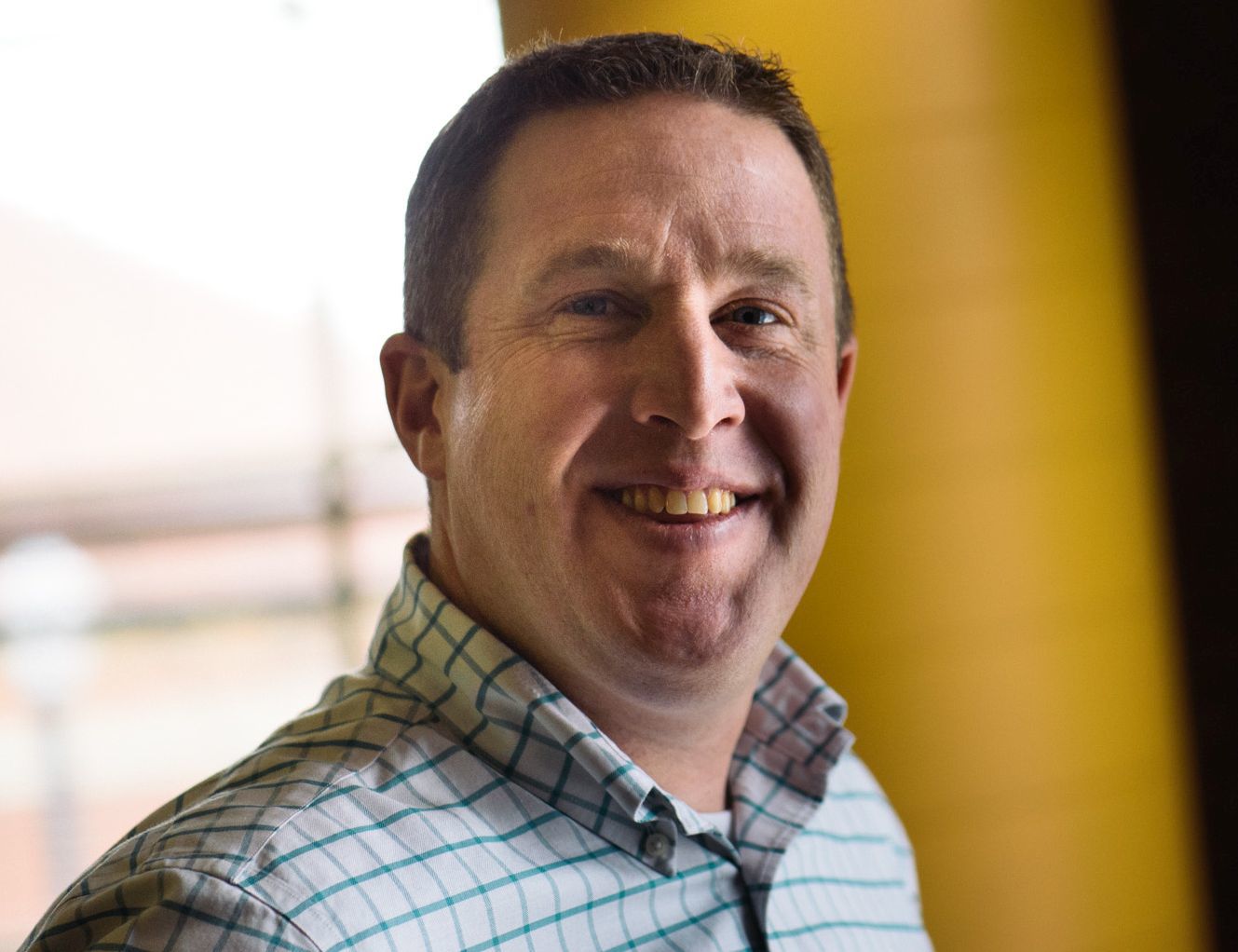 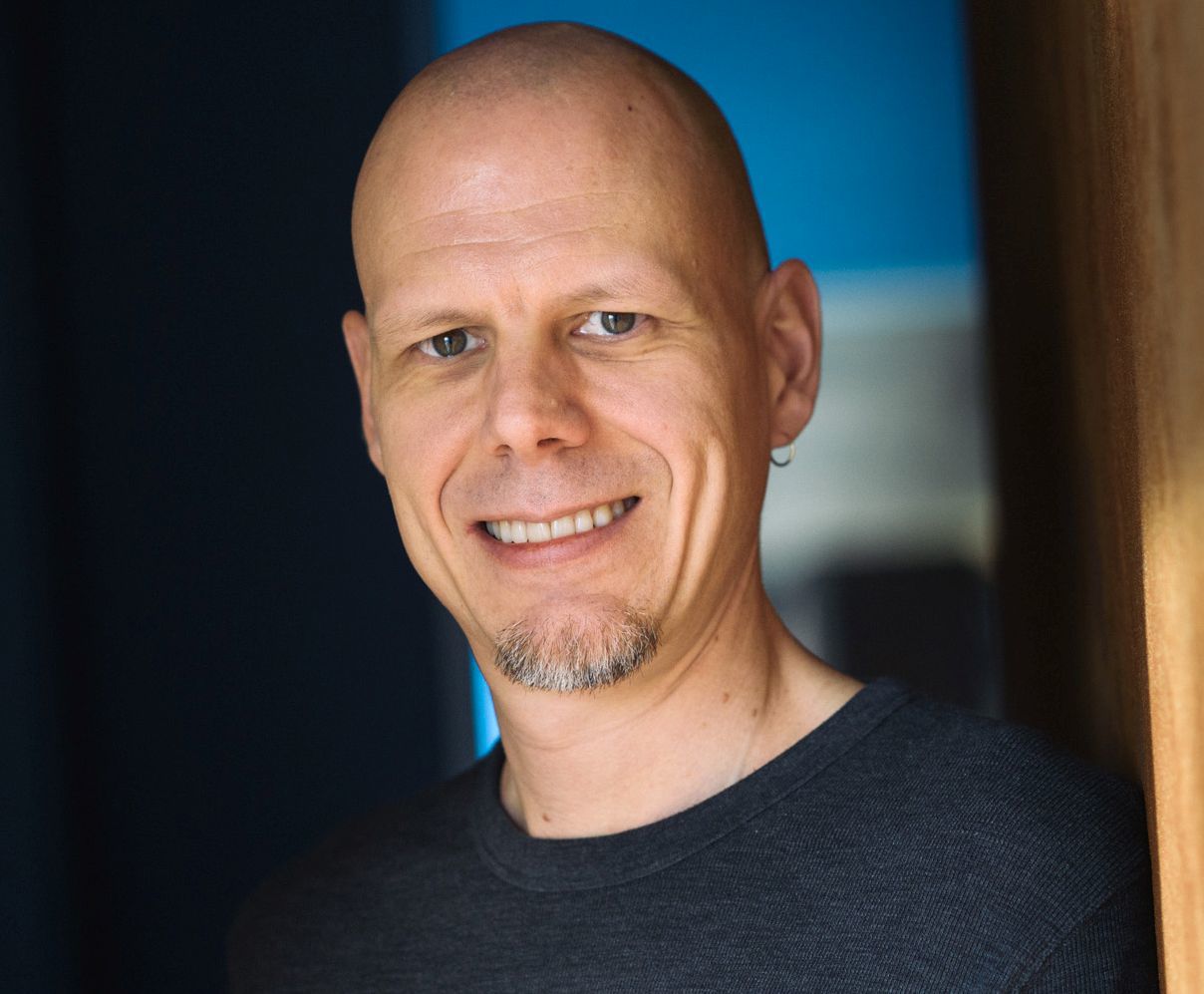 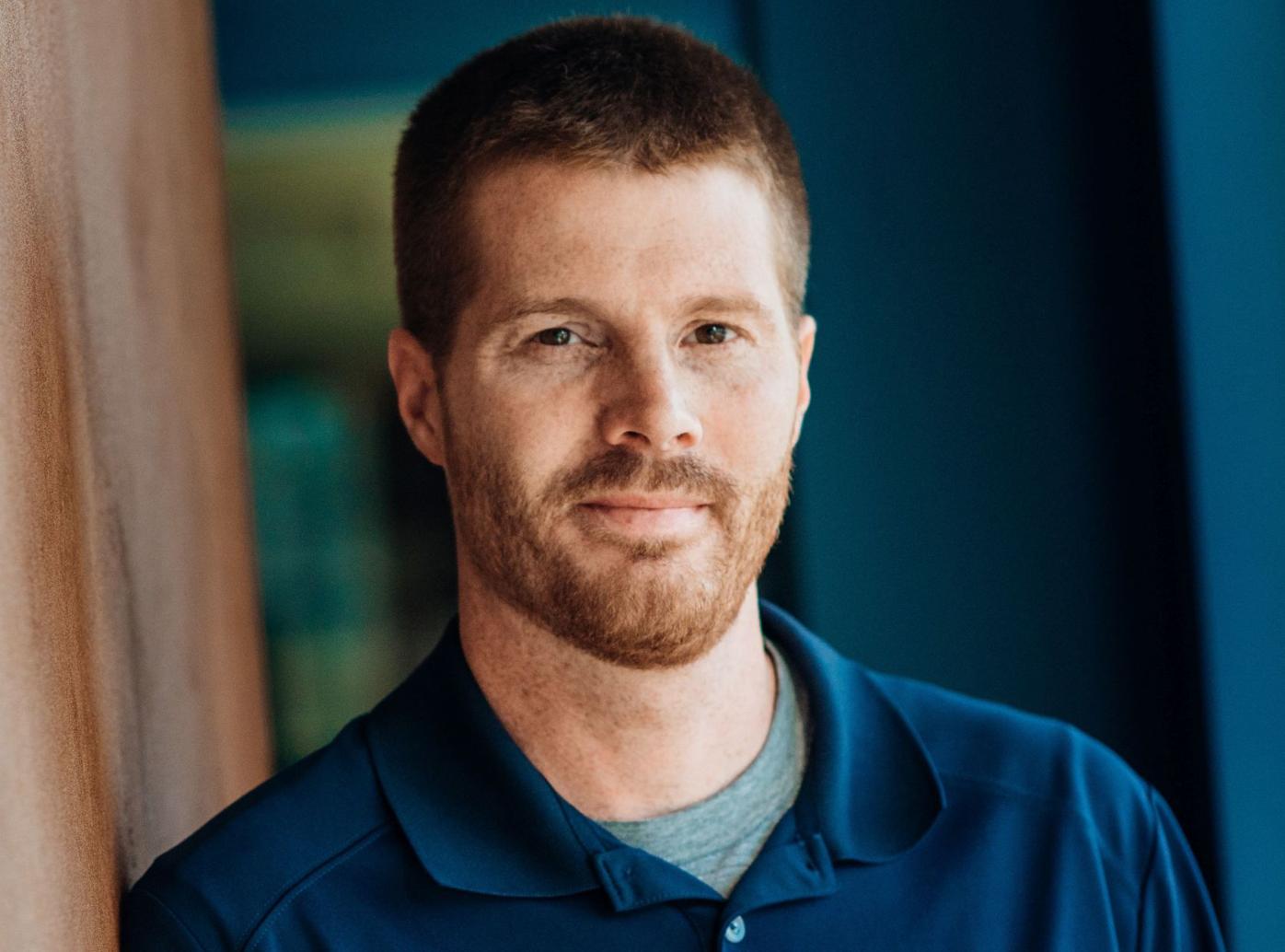 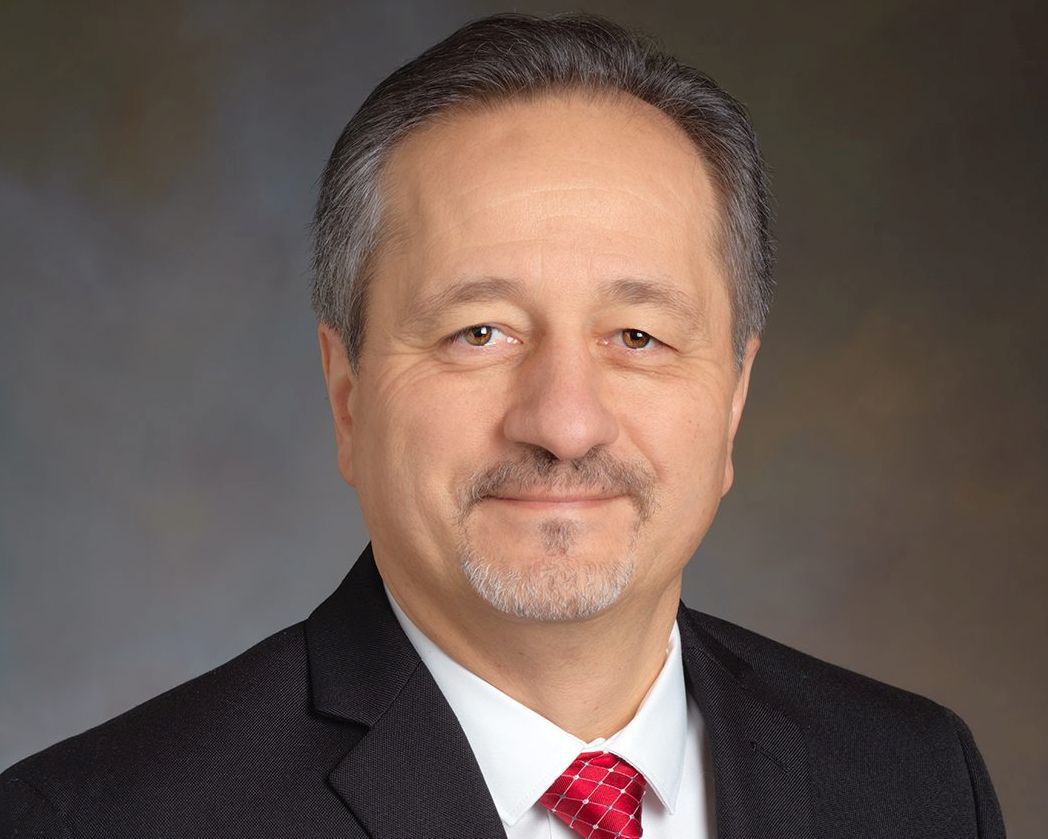 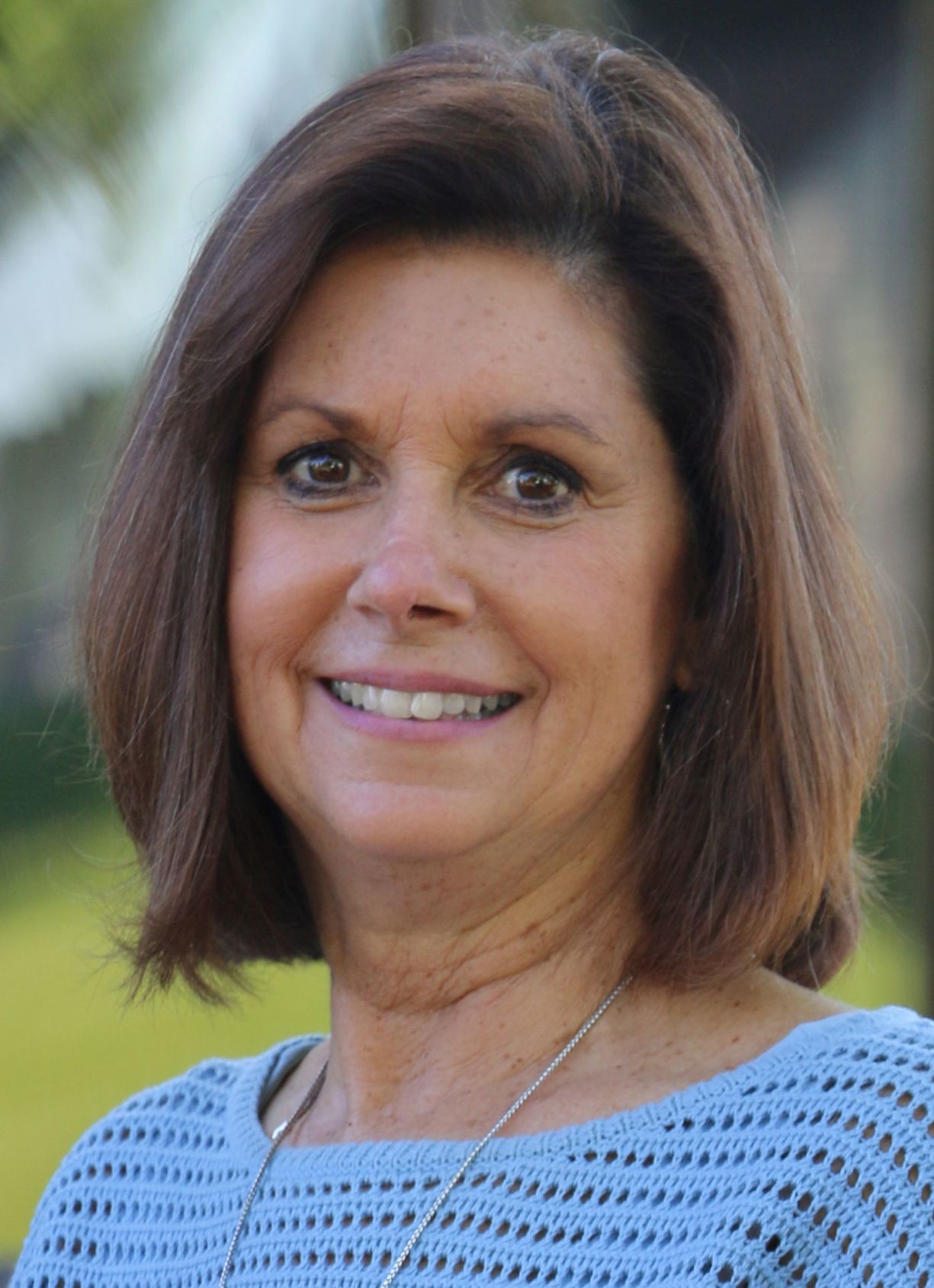 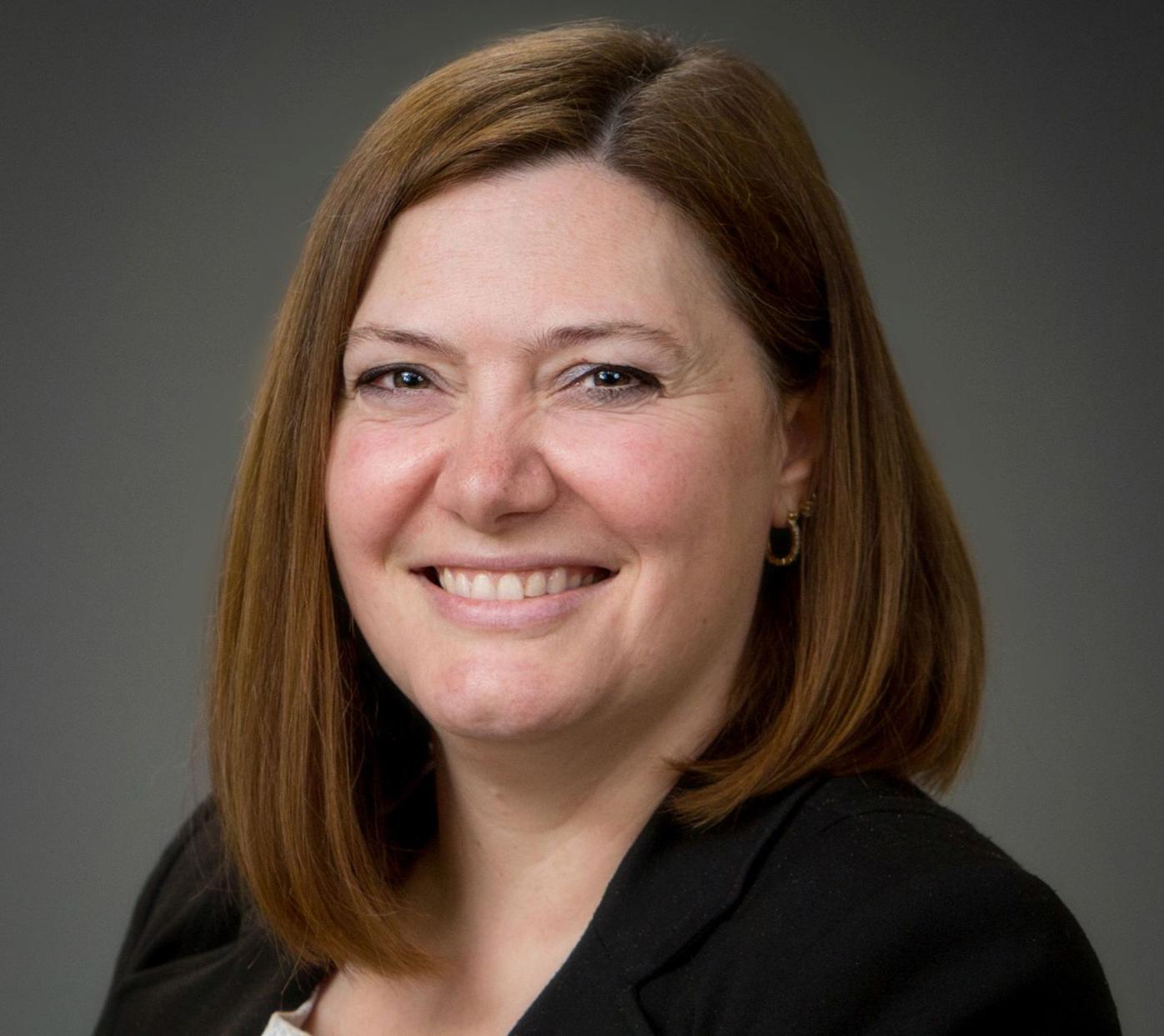 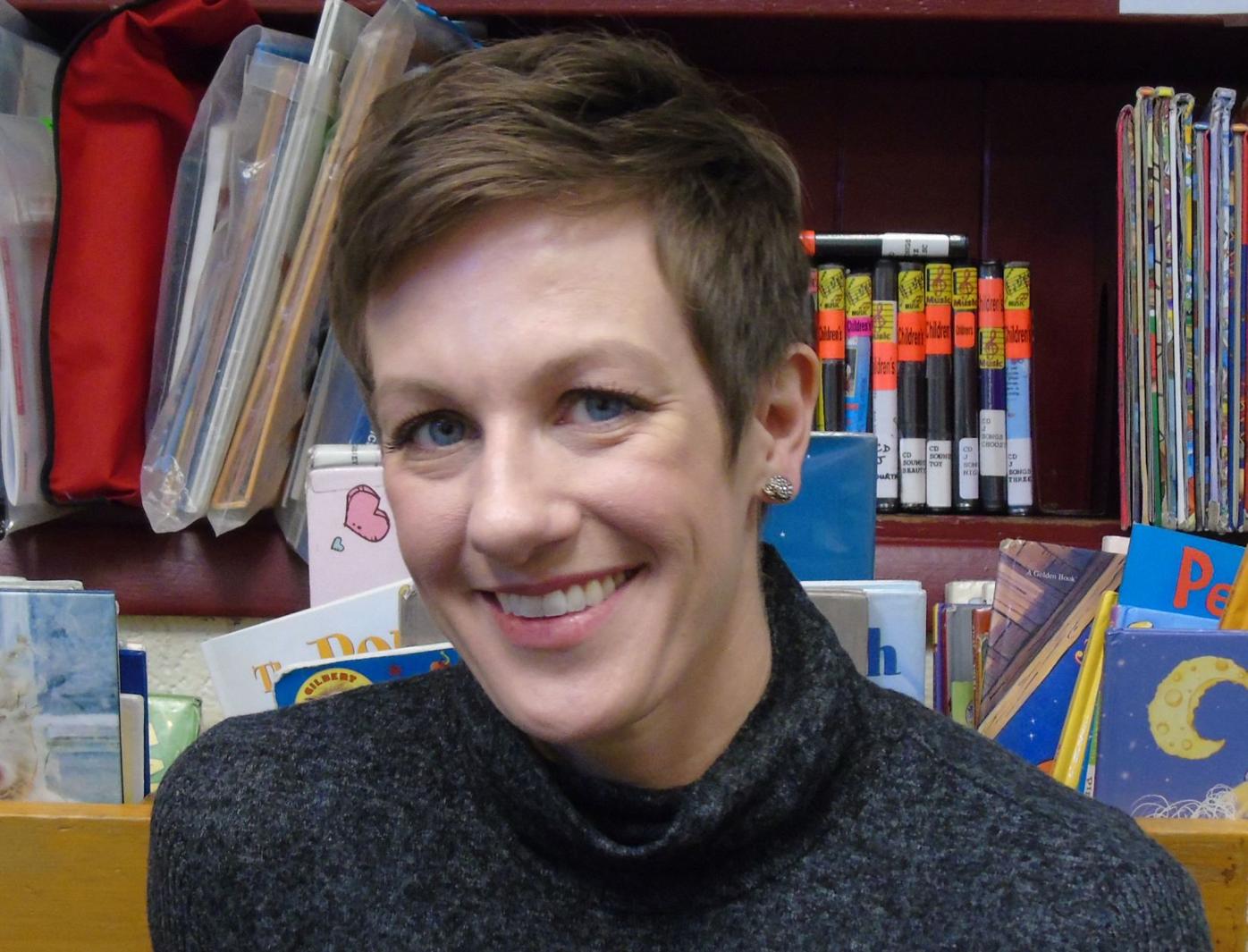 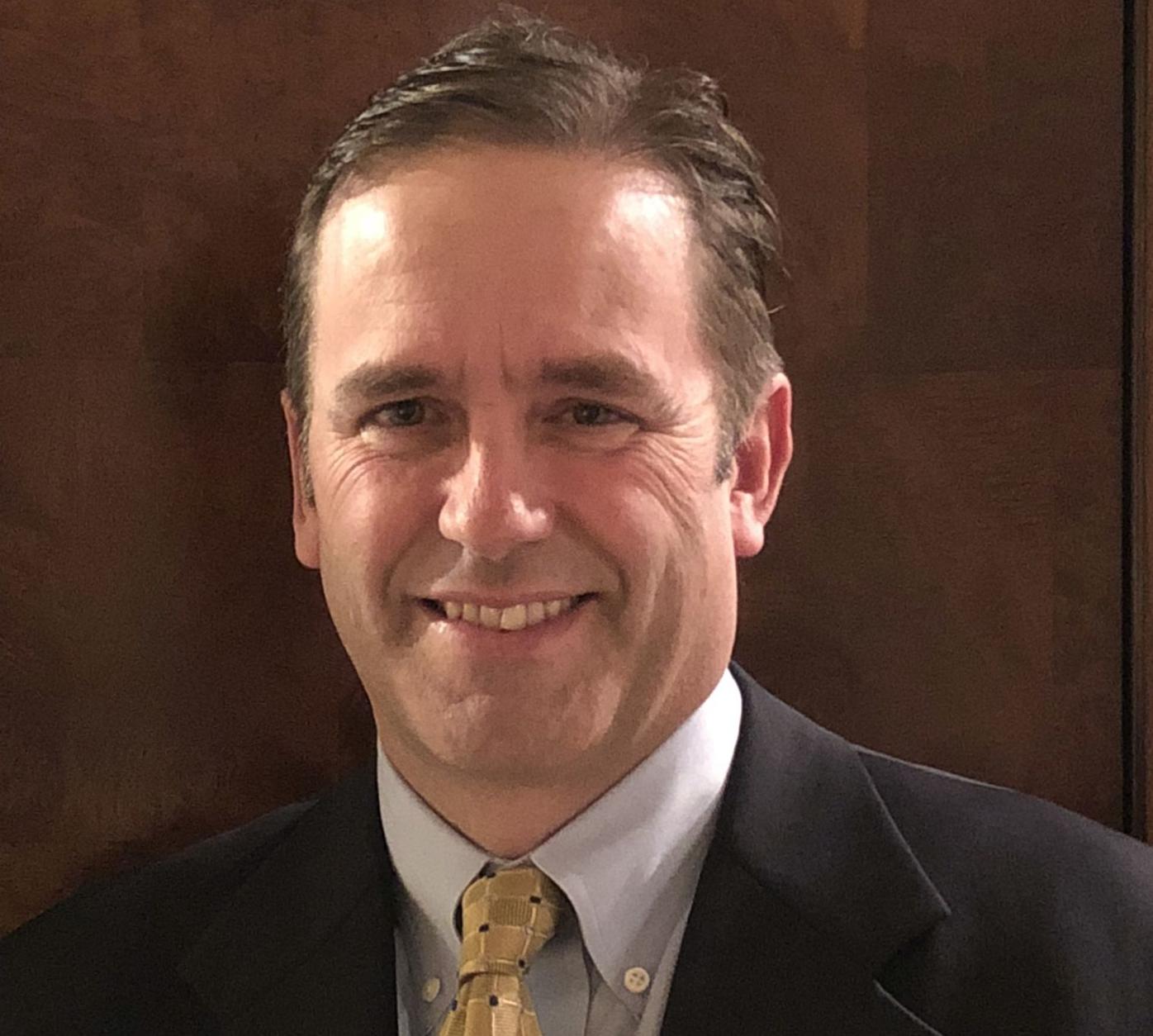 Gervase, of Denver, has been hired as sales manager for business solutions. He most recently was director of business development for GTxcel. Gervase has a bachelor’s degree from Lebanon Valley College and an MBA from Millersville University.

Stewart, of York, has been hired as a product manager for the energy business unit. He most recently was a sales engineer for Rogue Wave. Stewart has bachelor’s, master’s and doctoral degrees from the University of Delaware.

Weit, of Lancaster, has been promoted to marketing manager from marketing specialist. Weit was hired in 2014. He is a Pennsylvania College of Technology graduate.

Gambone, of Columbia, previously was a project executive at Wohlsen Construction. He is a graduate of the New York Institute of Technology.

• Carol Buchen, senior consultant, board adviser and former director of marketing at B.R. Kreider & Son, has retired after 44 years of service.

Buchen, of Lititz, is a Hempfield High School graduate who began her career as an assistant in the accounting office. Buchen, a granddaughter of the company’s founder, will remain a board adviser.

Hoffer, of Manor Township, was hired in 2013 as director of RKL’s internal human resources function.

The new practice, with three employees, is part of RKL’s business consulting services group, in response to client requests for help with managing human-resources issues.

Hoffer is a Drexel University graduate with 22 years of experience in the human resources field.

Black, of Harrisburg, has 15 years of experience in working in public libraries in York, Cumberland and Dauphin counties.

A graduate of Elizabethtown Area High School, she holds a bachelor’s degree from West Virginia Wesleyan College and a master’s degree from the University of Pittsburgh.

Black succeeds Carol Hinrichs, who has retired after 17 years at the library. Hinrichs will continue at the library on a part-time basis.

• The High Center at Elizabethtown College has hired Bryan Kelley as managing director for new markets.

Kelley, of Red Lion, will focus on growing membership in York, Hanover and Gettysburg.

Before joining the center, Kelley was director of marketing and chief talent officer at Shipley Energy.

He holds a bachelor’s degree from the University of Connecticut and is pursuing a master’s degree at Elizabethtown College.

• Five Lancaster County residents have been elected to the Millersville University Foundation board of directors.

The foundation, a separate entity from Millersville University, manages and invests endowed gifts for the university.