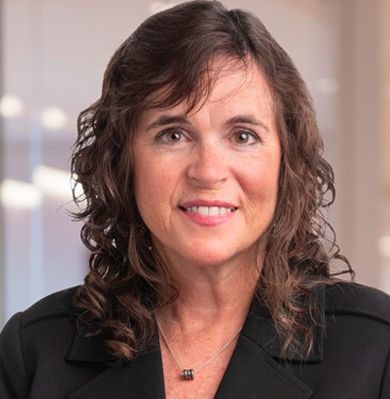 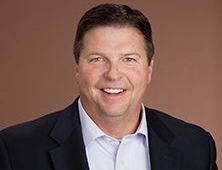 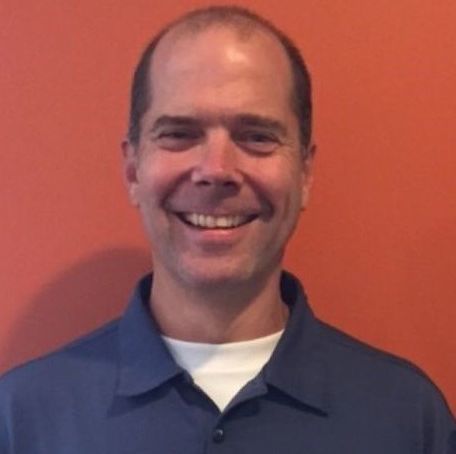 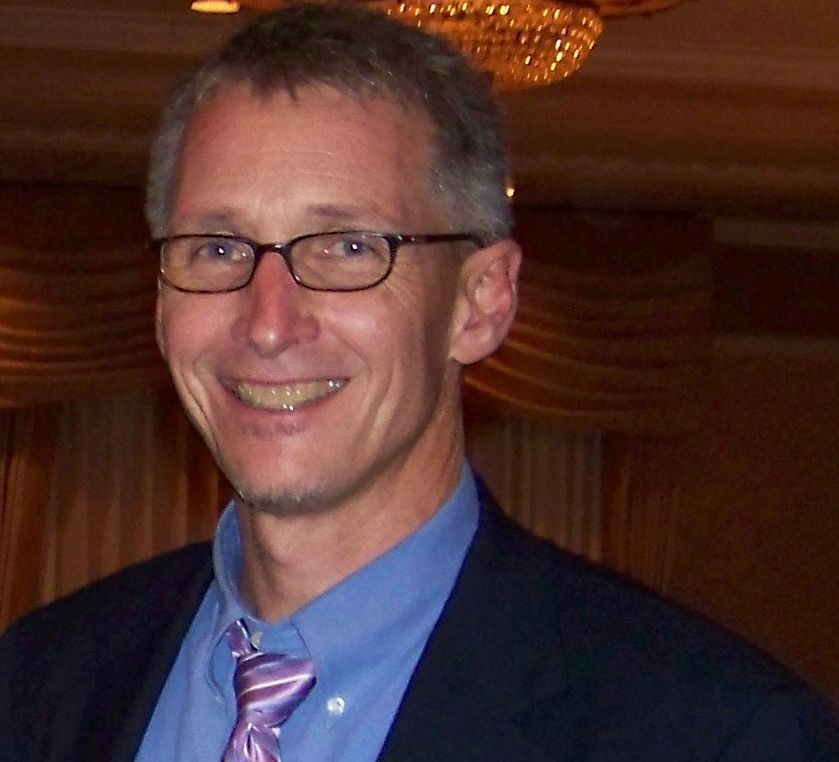 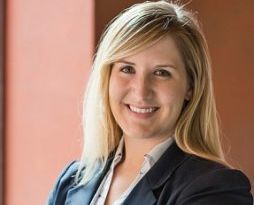 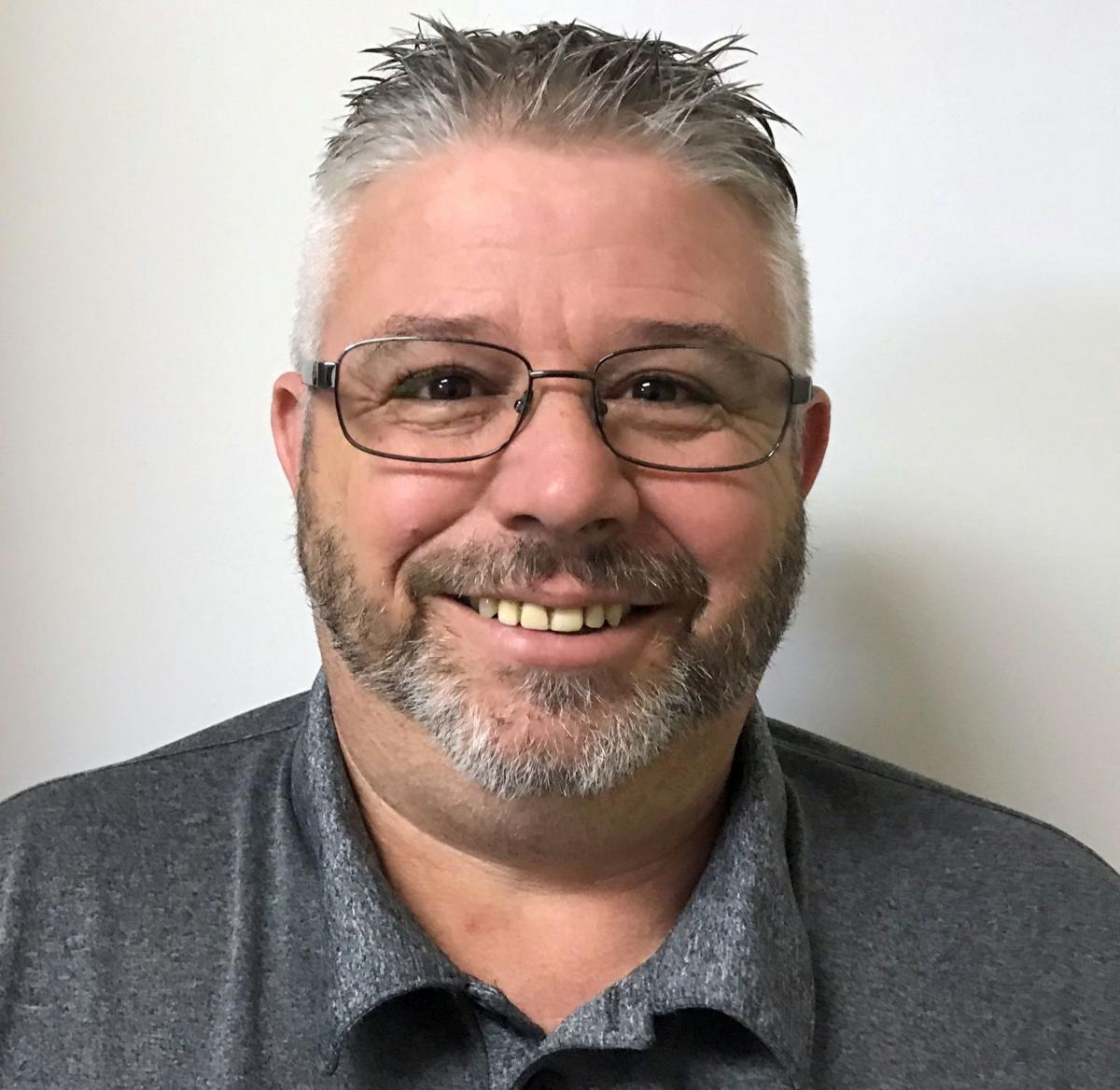 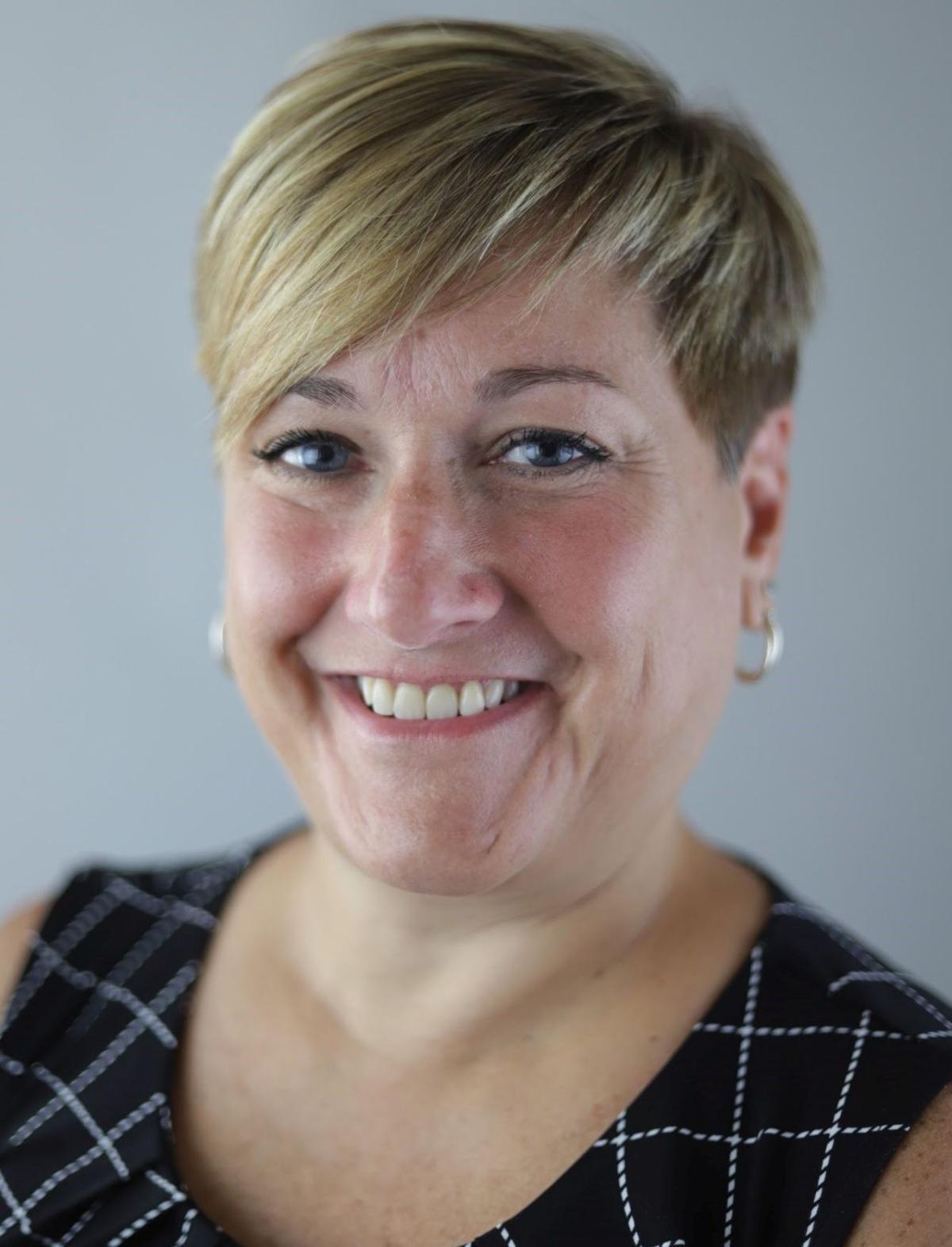 • Saxton & Stump has hired Maureen Gimpel Maley as senior counsel for its labor and employment and internal investigations groups.

Before that, she was vice president and deputy general counsel at Genesis Healthcare.

• United Way has elected seven board officers and five new members to its board of directors.

New to the board are: Frey, Deepa Balepur, of Compass Real Estate; Toni Donovan, of Lancaster General Health; James Malfregeot II, of BB&T, and Beth Riley, of Briley Consulting.

• The Lancaster City Alliance has appointed the four officers to its board of directors. They are:

The alliance also named Jennifer Craighead Carey, of Barley Snyder, to its board of directors.

• CHI St. Joseph Children’s Health, a nonprofit dedicated to the health and wellbeing of children in Lancaster County, has elected five new directors to its board.

• The Mid-Atlantic Chapter of the National Academy of Television Arts & Sciences has elected Marie Cusick to its board of governors. Cusick, of Lititz, is a multimedia reporter at WITF/StateImpact Pennsylvania.

• The board of directors of Keystone Pet Enhanced Therapy Services has named Doug Hopwood its permanent executive director.

Hopwood, of York, had been serving as the interim executive director. Before that, he had been division manager of the Transitional Living Center, homeless outreach and veterans services for Tabor Community Services.

A former KPETS board chair, Hopwood is a Grove City College graduate.

Joining the board is Sarah Zimmerman, a product manager for the remarketing division at Agilent Technologies. She is the former executive director of KPETS.

Flowers, of Lititz, joined Overhead Door in 2008. Most recently he was Reading division operations manager. He is a Hempfield High School graduate.

Gant, of Lancaster, joined Overhead Door in 2004. Most recently she was Lancaster division office manager. She is a Conestoga Valley High School graduate.

• High Foundation, a nonprofit organization established by members of the High family, has announced the election of two new members to its board of trustees.