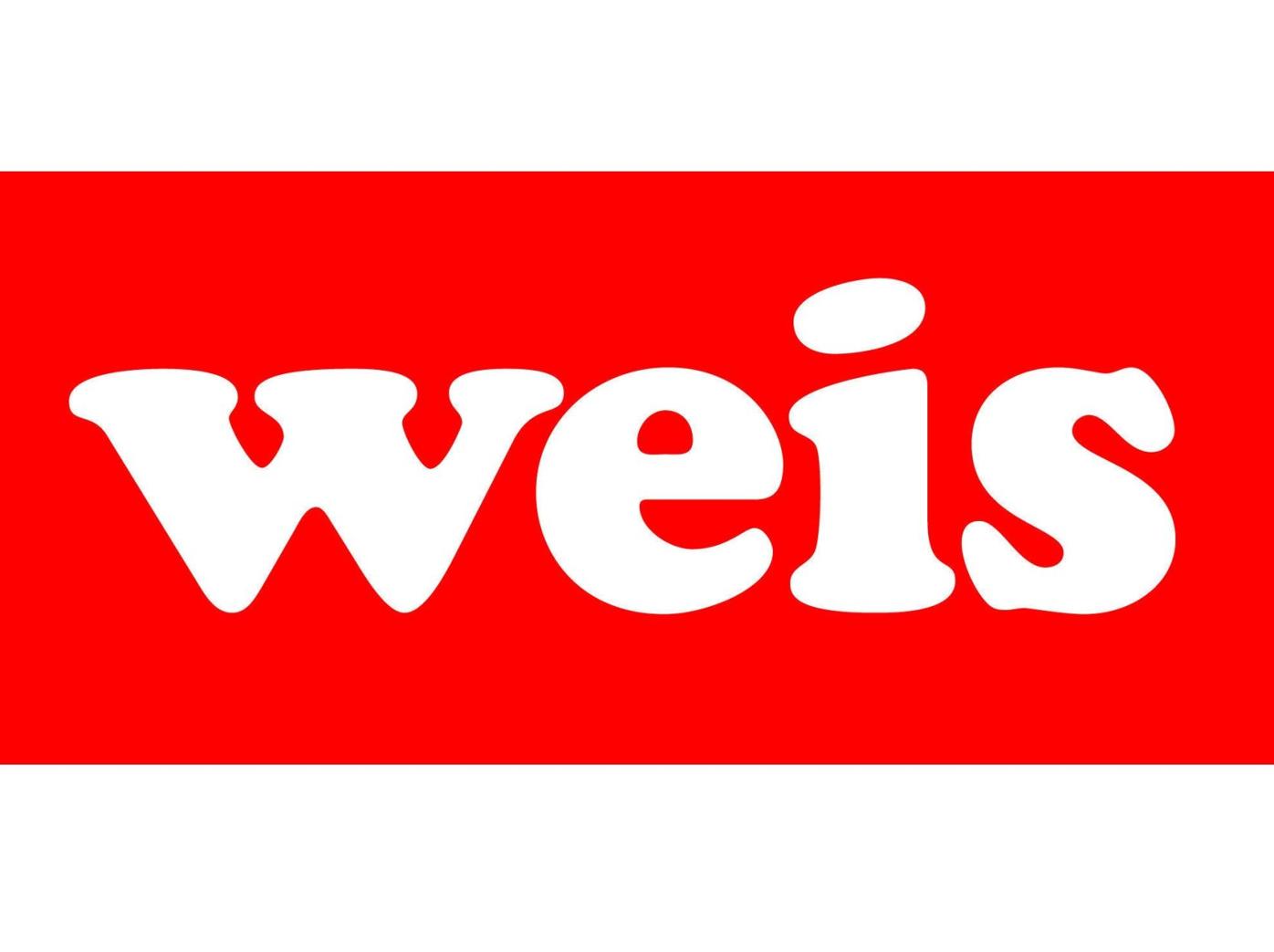 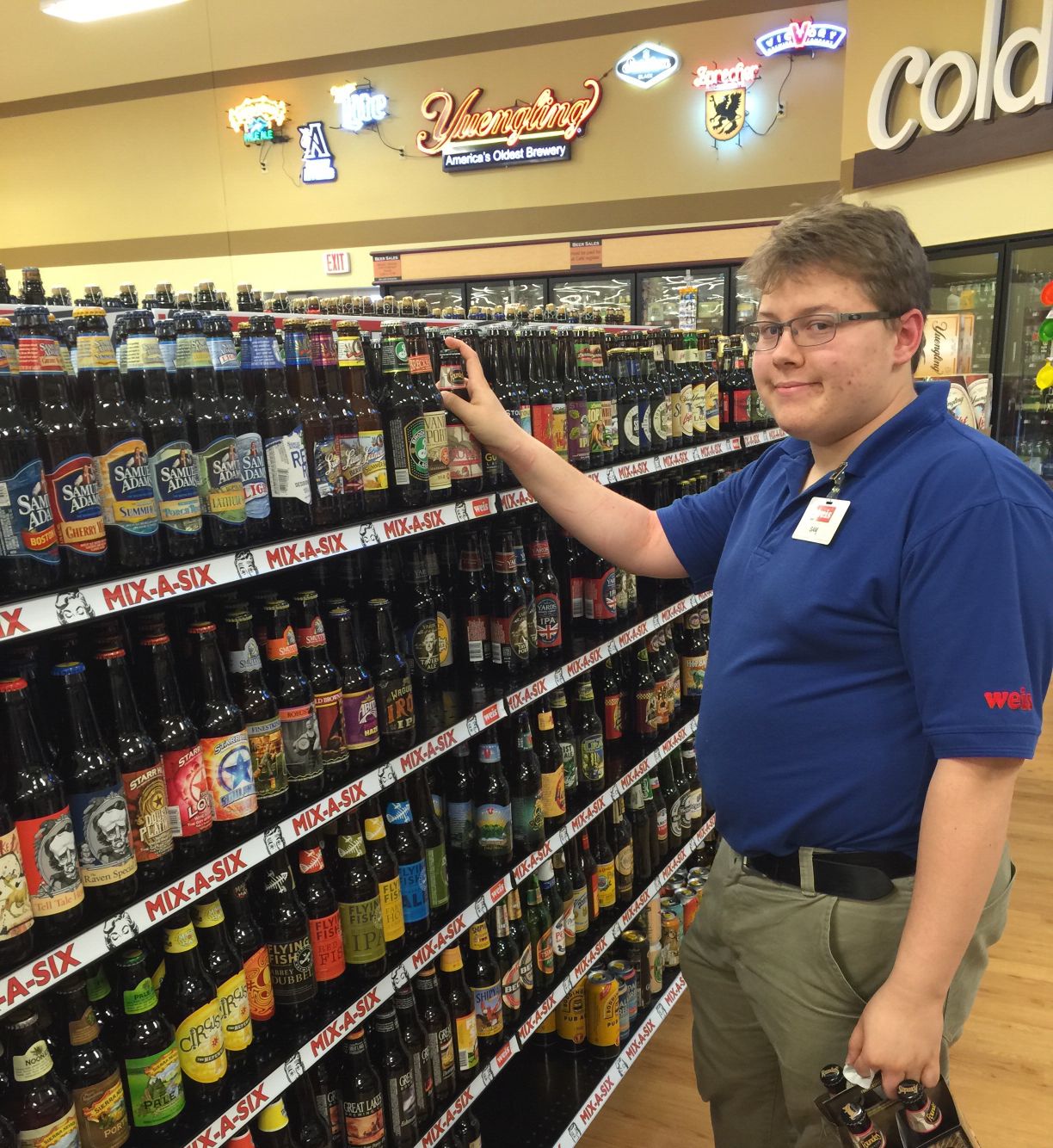 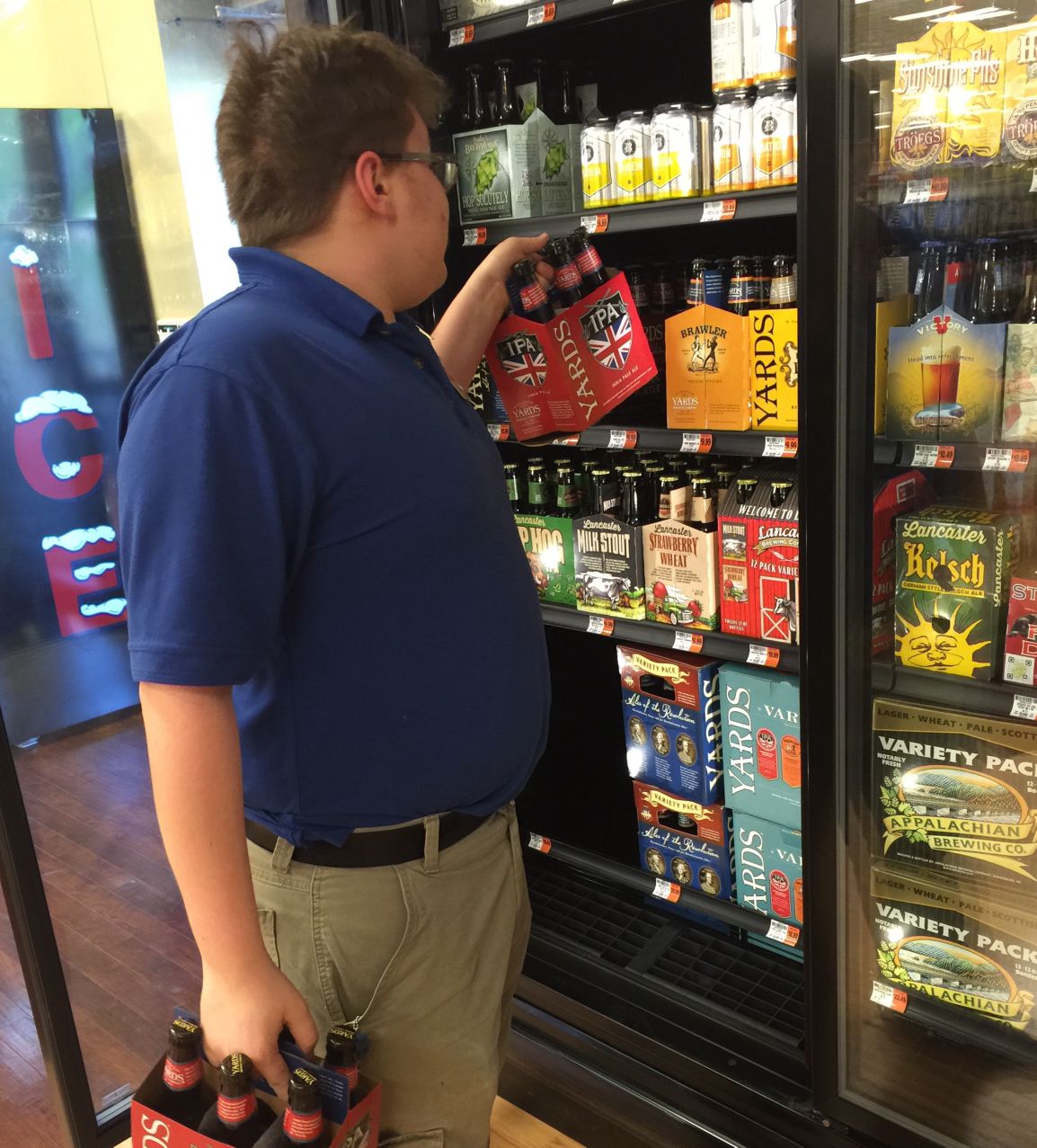 Weis Markets has opened a beer cafe in its Red Rose Commons supermarket at 1700 Fruitville Pike.

With the May 1 debut, Weis now has beer cafes in three of its 12 Lancaster County stores.

The Red Rose Commons cafe offers 500 kinds of beers, including several made in Lancaster County, and 30 seats.

“We’re off to a good start there,” said Weis spokesman Dennis Curtin. “Like we’ve heard from customers at our Lititz and Ephrata stores, our Red Rose Commons customers appreciate the convenience and the selection.”

The Red Rose Commons store became the biggest Weis in Lancaster County, at 65,000 square feet, when it opened in 1998. Its beer cafe is the 30th in Pennsylvania for the Sunbury-based chain.

Weis has no specific plans to open more beer cafes here, but is interested in doing so, said Curtin.

Beer cafe hours at the Red Rose Commons store are: Monday through Saturday, 8 a.m. to midnight; Sunday, 9 a.m. to 11 p.m.