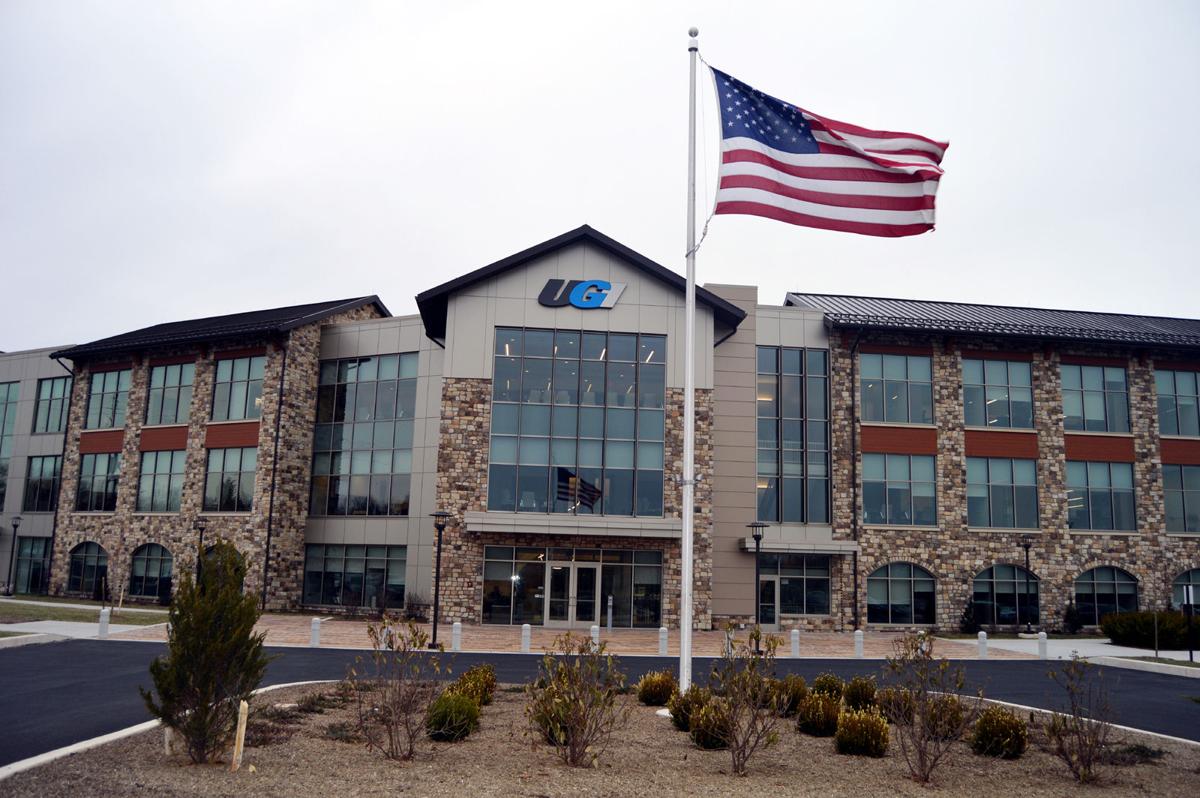 This is the new $40 million headquarters for UGI Utilities in East Cocalico Township. 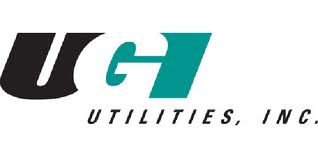 This is the new $40 million headquarters for UGI Utilities in East Cocalico Township.

The rate hike, to help pay for upgrades in the company’s distribution system, will take effect on or before Oct. 29.

It will be the largest rate hike since a 14.4% increase in 2005, according to LNP records.

The increase will add $30 million to UGI’s annual revenue.

Its request, if granted in full, would have added $71.1 million to the company’s annual revenue.

Proceeds from the rate hike will go toward replacing old metal gas mains with high-density plastic or protected steel, replacing service lines that connect mains to customers, replacing components at regulator stations and other tasks.

UGI spends $350 million annually on these types of projects, the company said in January when it applied for the rate hike.

UGI serves 76,500 residential customers in Lancaster County, including an estimated 67,000 households that use the fuel for heat (and usually other purposes too, such as cooking).

According to the 2017 American Community Survey, natural gas is the second most common fuel for home heating in Lancaster County.

Electricity is the most popular energy source for home heating, with 35.1 percent of Lancaster County’s 210,000 housing units heated with that method. Natural gas is second, at 31.8 percent.