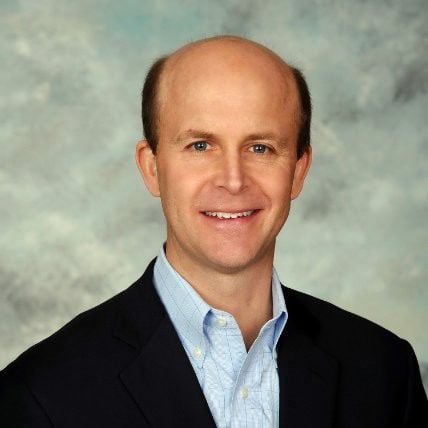 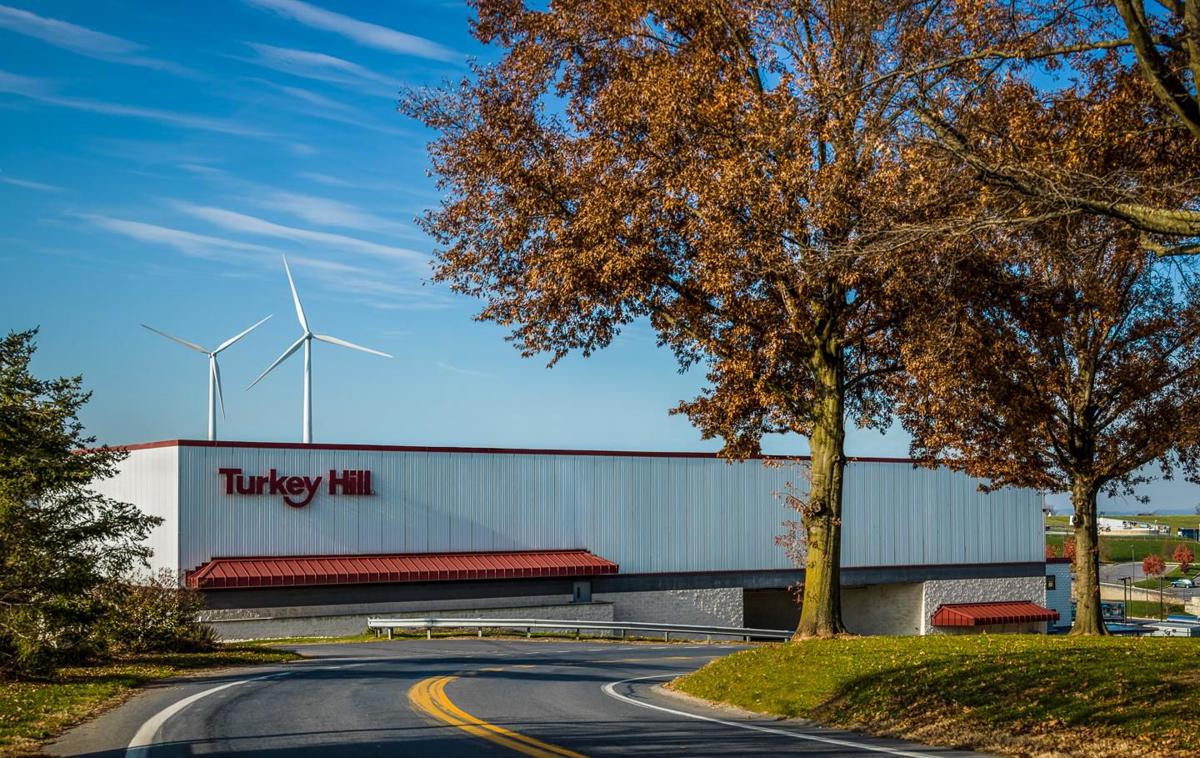 This is the Turkey Hill Dairy headquarters in Conestoga. In the background are its wind turbines, part of the dairy's renewable-energy strategy.

This is the Turkey Hill Dairy headquarters in Conestoga. In the background are its wind turbines, part of the dairy's renewable-energy strategy.

Tim Hopkins succeeds long-time leader John Cox, who has been named chairman of the dairy, one of the nation’s biggest producers of branded ice cream and refrigerated drinks.

The change comes three months after Turkey Hill was sold by Kroger to an affiliate of Peak Rock Capital.

The affiliate of Peak Rock, a Texas-based private equity firm that specializes in owning food and beverage companies, paid $215 million for the dairy.

The announcement also comes a week after LNP reported that Turkey Hill will invest “tens of millions” of dollars in growing its business.

Cox has been with Conestoga-based Turkey Hill for 34 years, becoming president in 2013. In filling the newly created position of chairman, he will "remain closely involved" in Turkey Hill's management, the company said.

Hopkins has more than 35 years of experience in the food and beverage industry.

Before that, Hopkins spent 17 years at Friendly’s, becoming president and general manager of its manufacturing operations.

Hopkins holds a bachelor’s degree from Hamilton College and an MBA from the Columbia Business School of Columbia University.

Turkey Hill declined to say where Cox and Hopkins live.

The dairy employs about 800 people at its Conestoga headquarters. It posts annual revenue of $375 million.