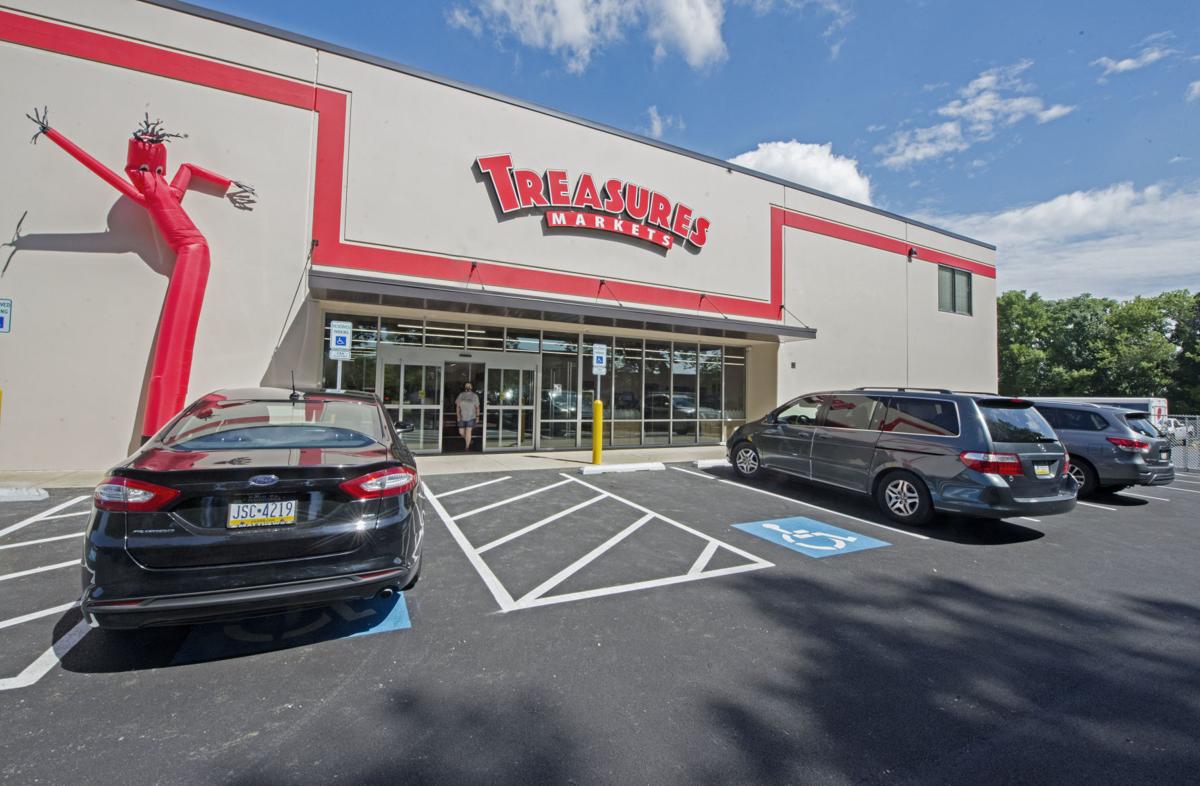 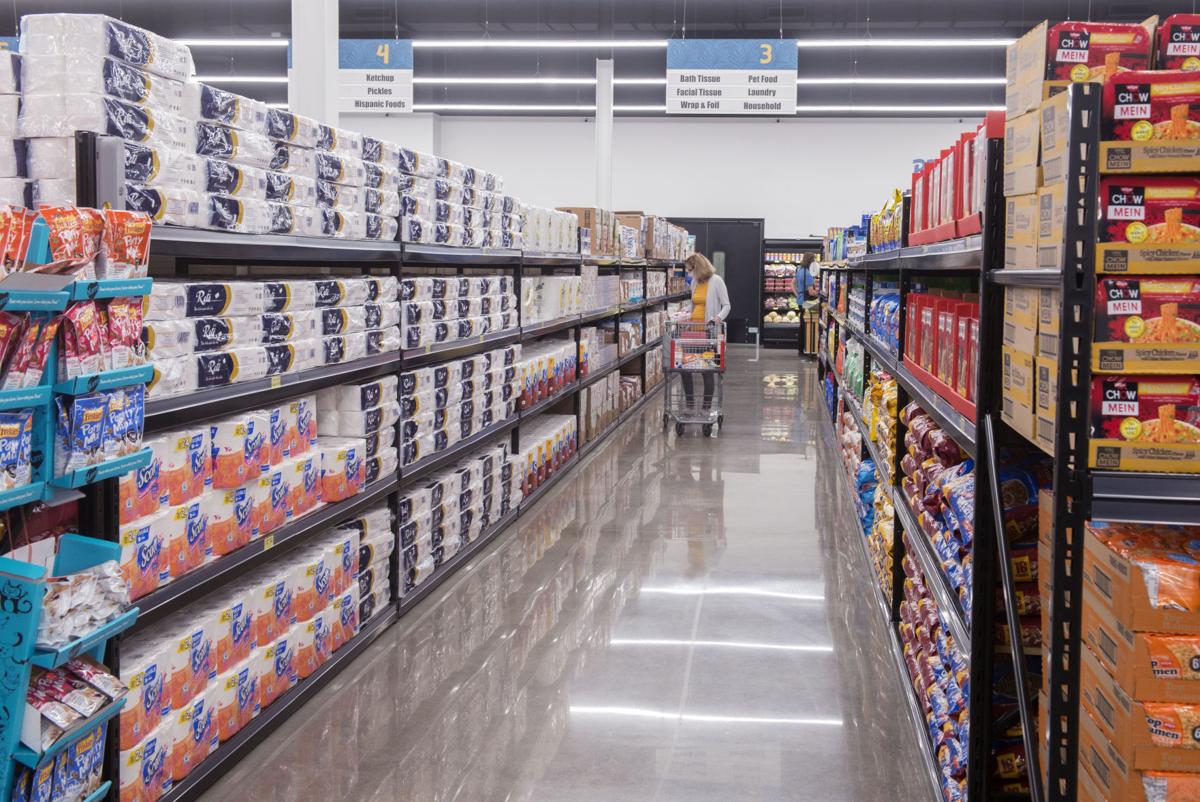 A customer shops in the grocery section at Treasures Market which opened at 515 N. Franklin St. in Lancaster city Tuesday, June 30, 2020. 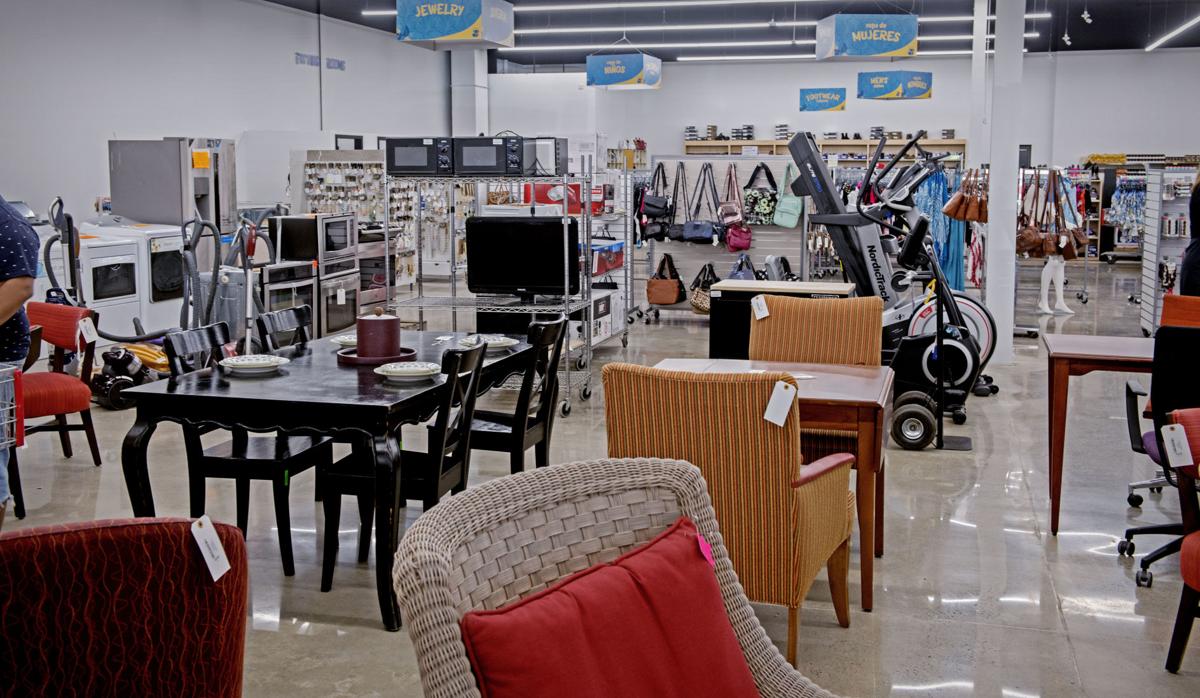 Treasures Market features merchandise from Kmart and Sears stores that were closing. 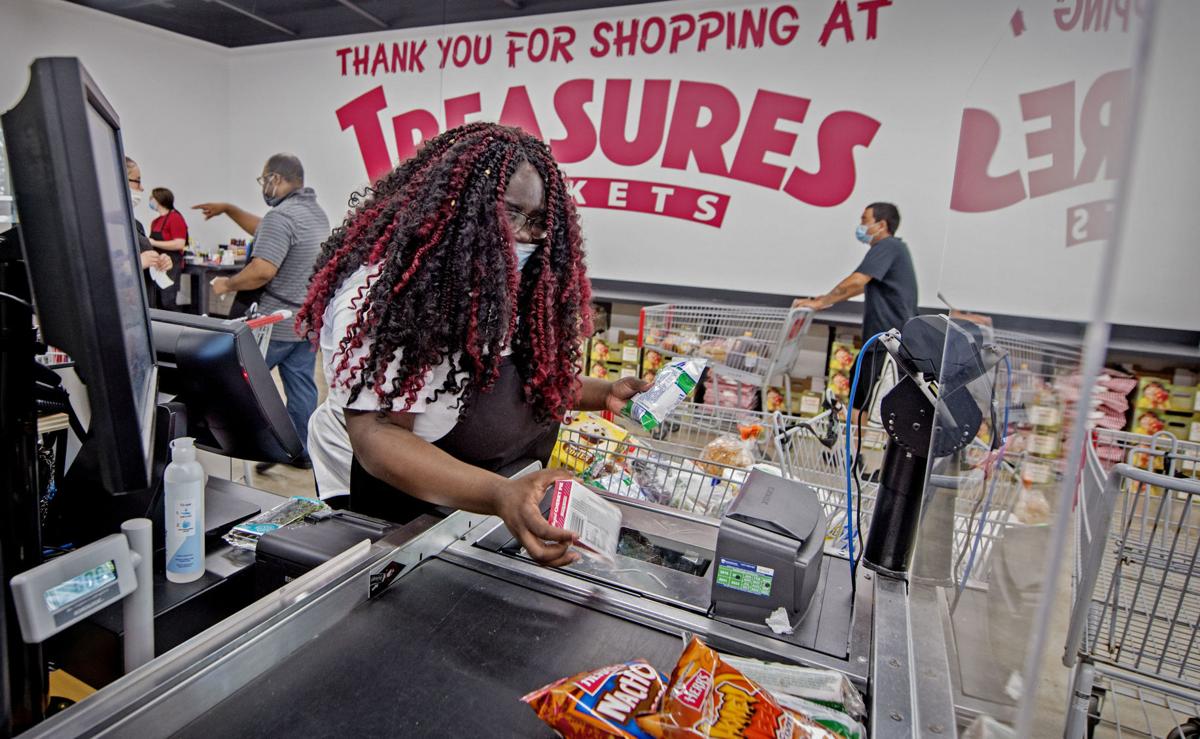 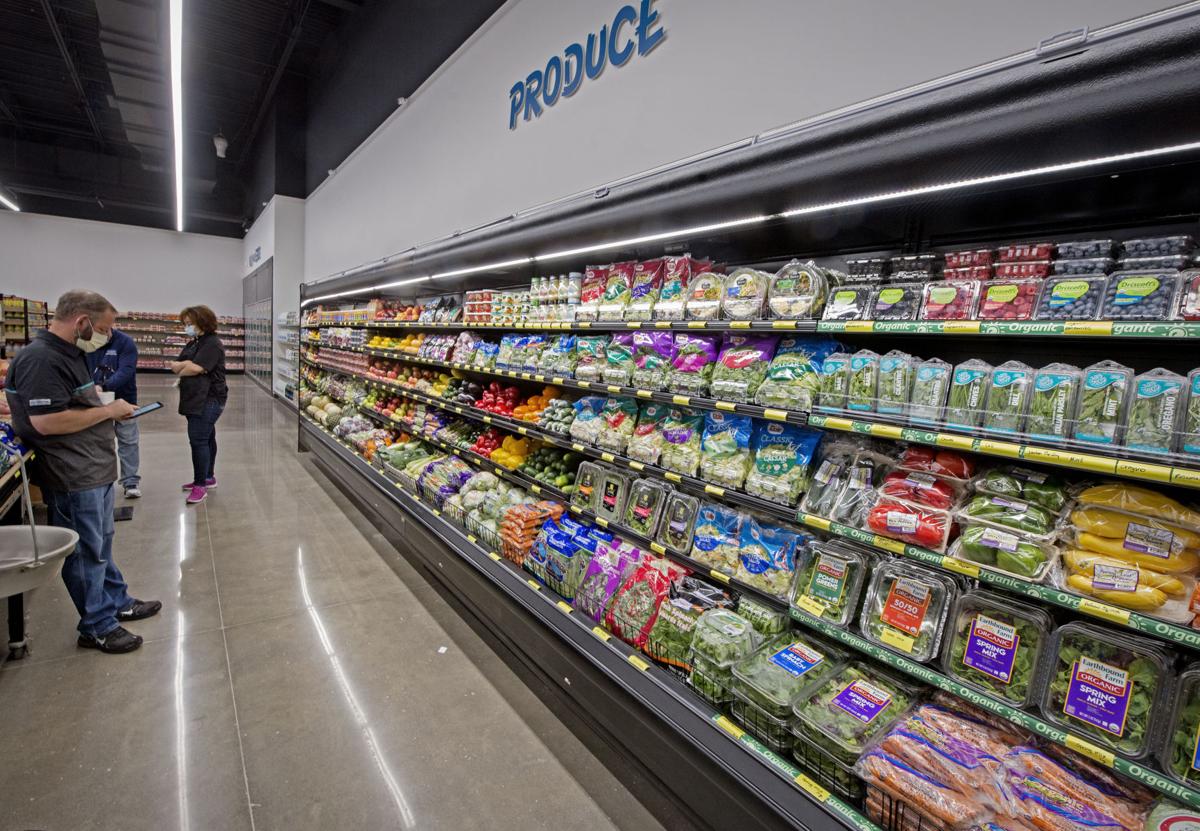 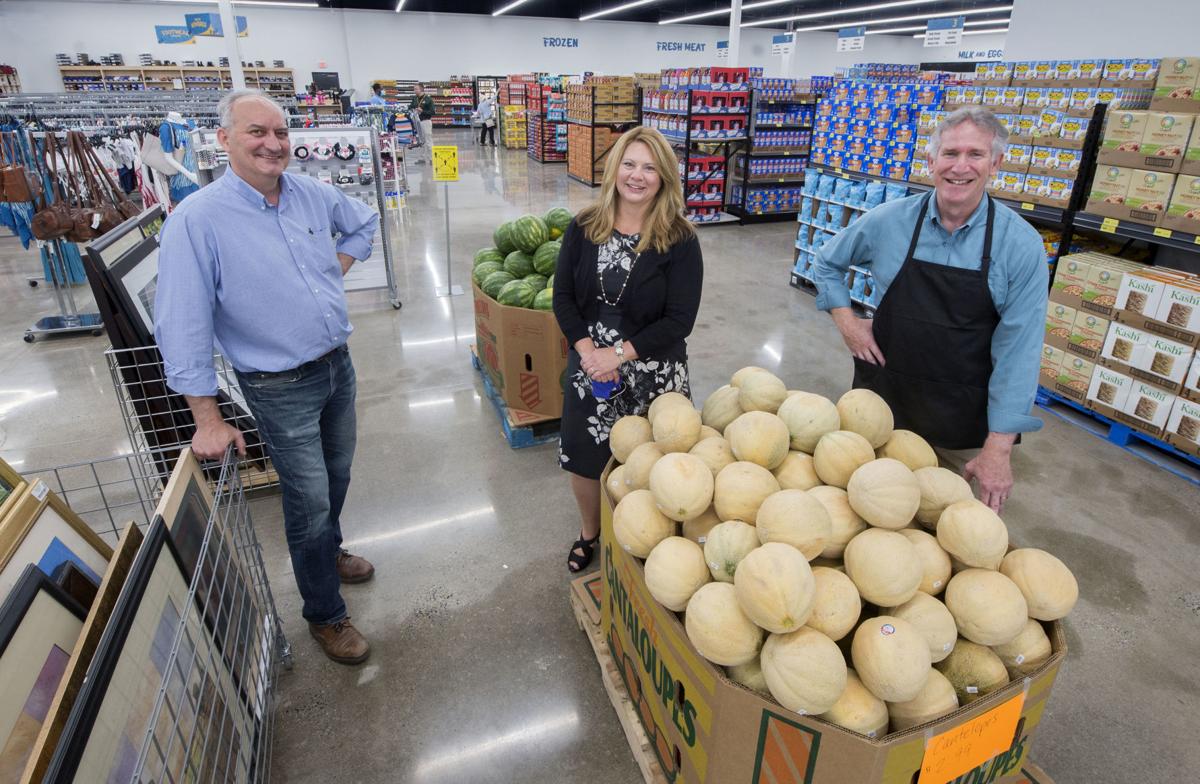 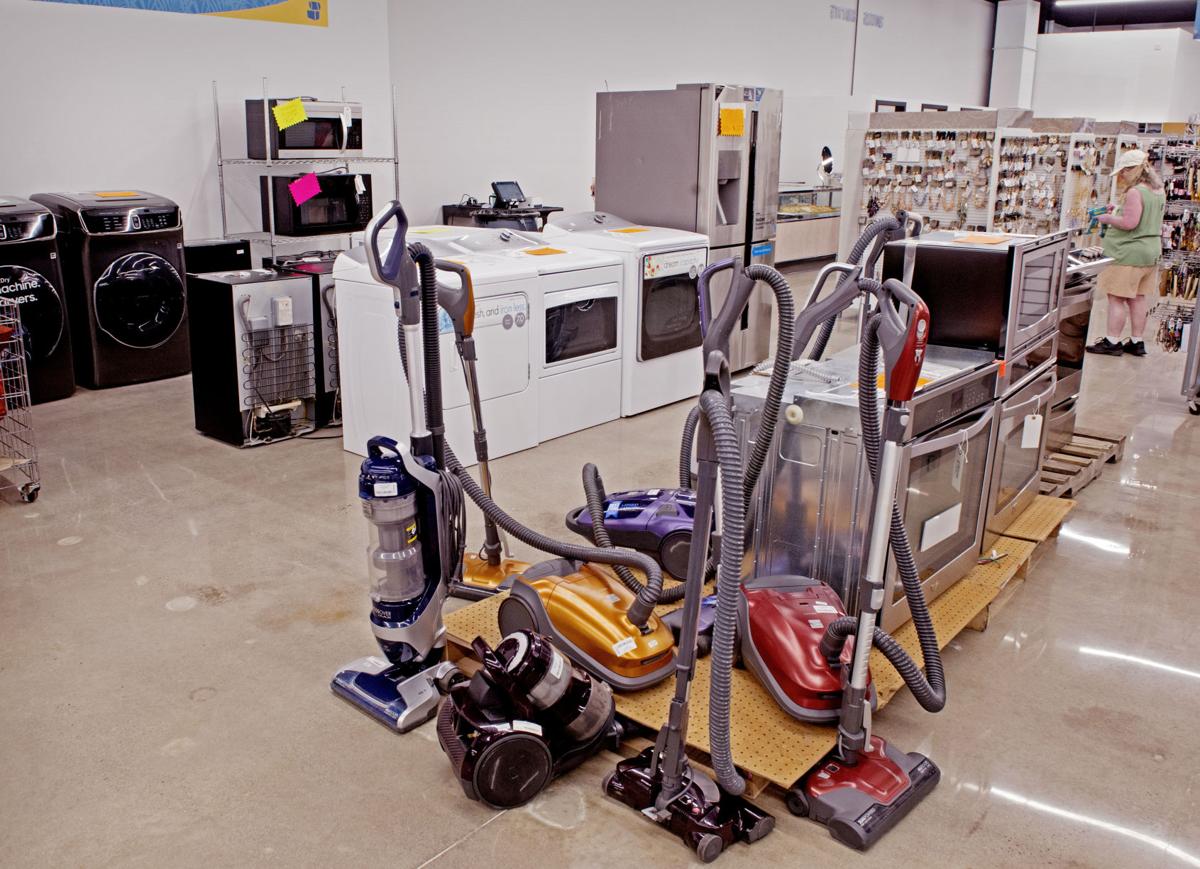 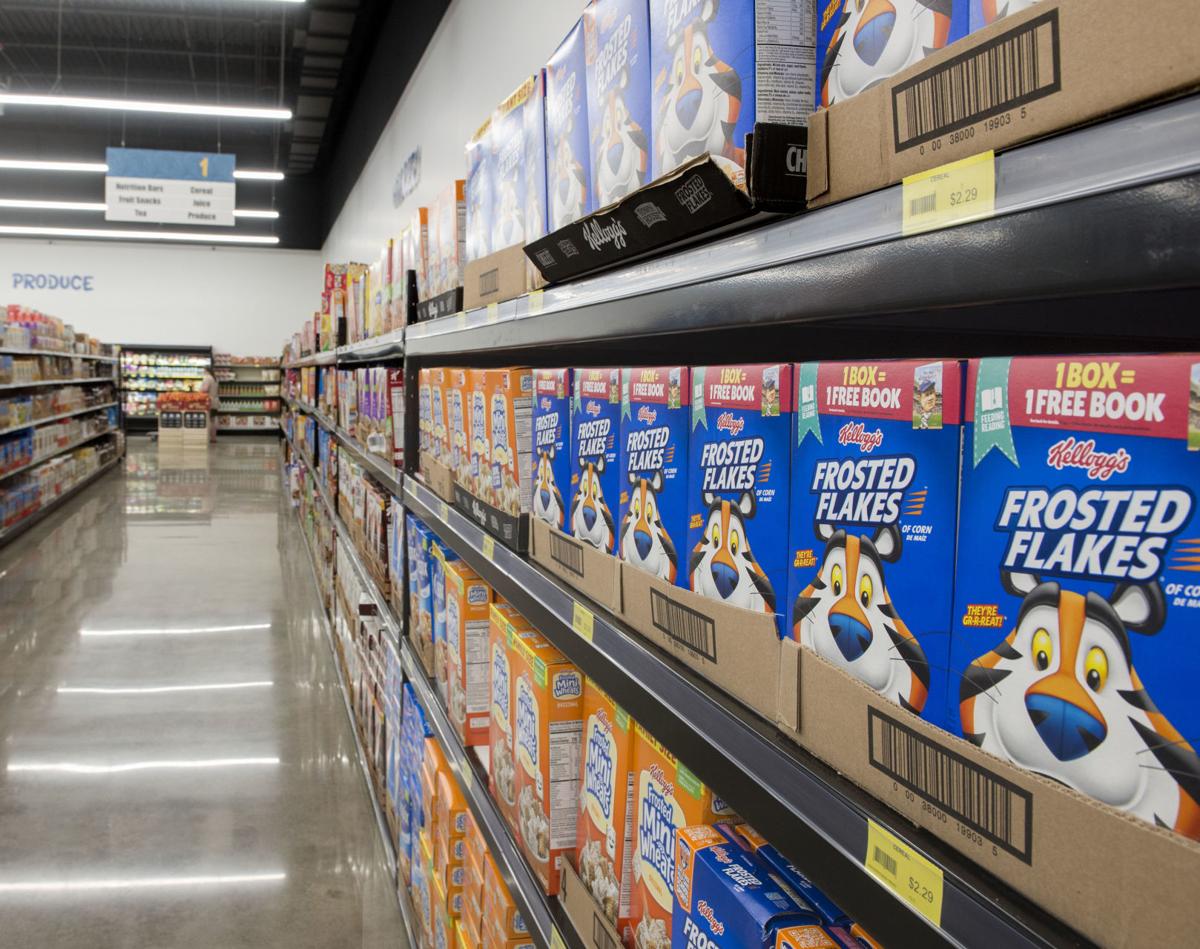 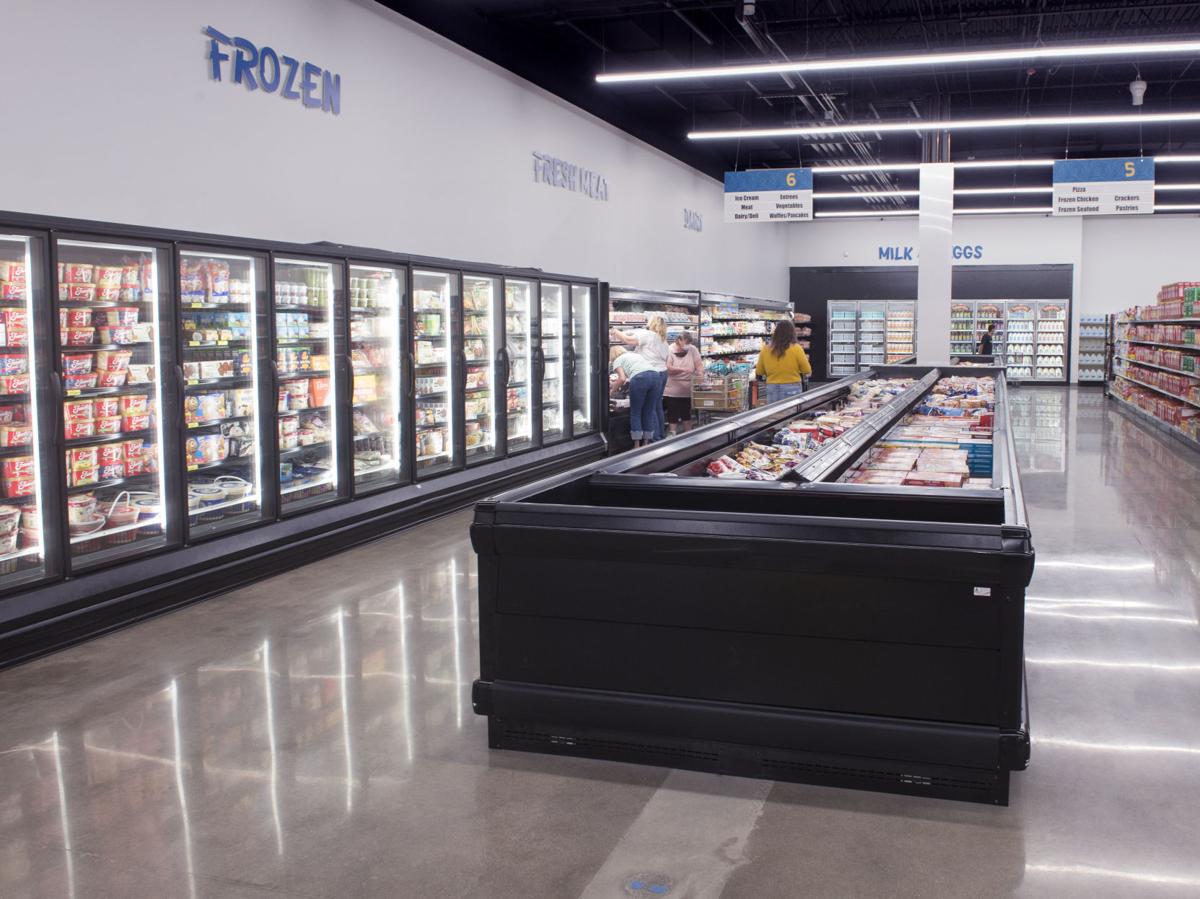 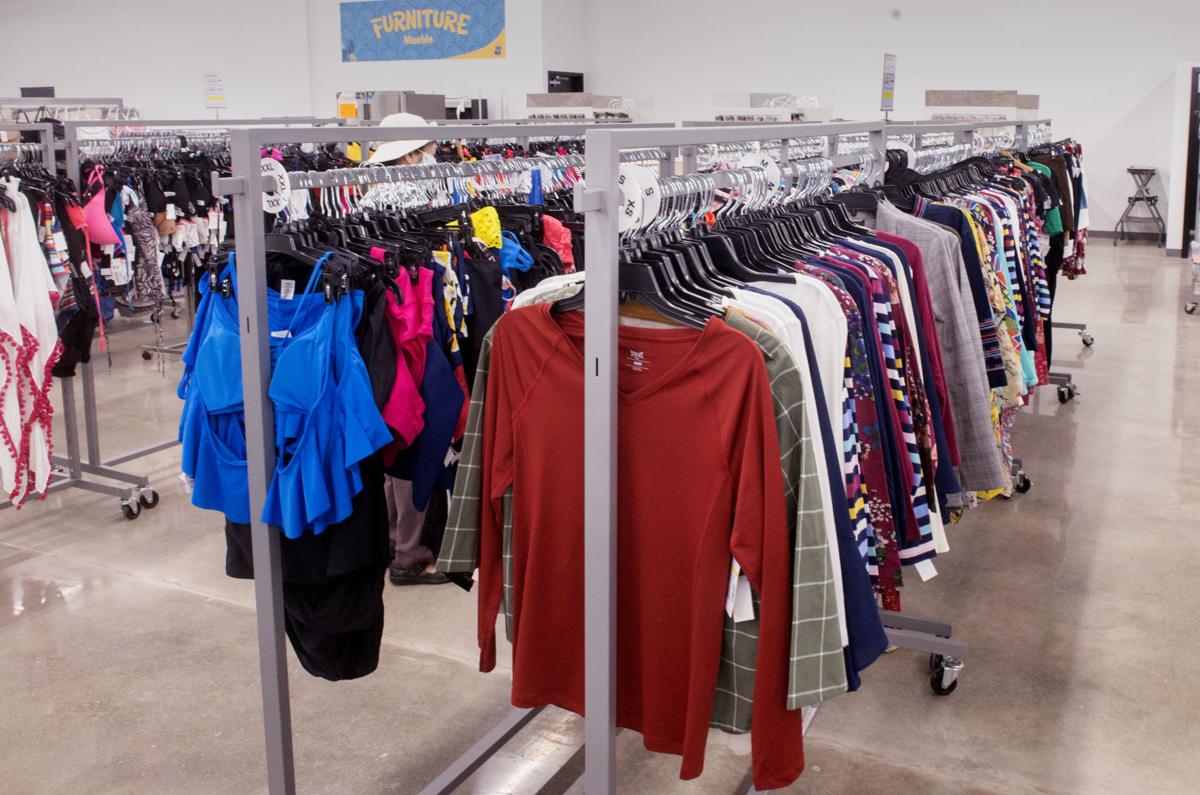 A customer shops in the grocery section at Treasures Market which opened at 515 N. Franklin St. in Lancaster city Tuesday, June 30, 2020.

Treasures Market features merchandise from Kmart and Sears stores that were closing.

The 27,000-square-foot store, situated behind the McDonald’s near J.P. McCaskey High School, sells discounted groceries alongside furniture, clothing and other retail items made available from closeouts and donations.

The business is owned by a nonprofit organization that will donate all of its proceeds to local charities, beginning with Water Street Rescue Mission, whose job-training program will also be a source for employees.

One half of Treasures Markets’ space is dedicated to grocery items and includes dairy, produce and meat sections. The other half of the store has clothes, furniture and appliances, including items from Kmart and Sears stores that were going out of business. Treasures Market plans to eventually accept some thrift items, although most of the merchandise will still be new items.

Mike Mitchell, former owner of the Amelia’s discount grocery chain, developed Treasures Markets in partnership with Water Street Mission, the Social Enterprise Institute at Elizabethtown College, and the High Foundation. Mitchell says the grocery half of the new store operates just like his former discount grocery chain, which was sold in 2011 to Grocery Outlet Bargain Market.

Mitchell, who is also executive director of the High Center at Elizabethtown College, says he plans to open several more Treasures Markets in the region, possibly another in Lancaster County.

A plan to convert the historic downtown headquarters of LNP Media Group and adjoining buildings into apartments, offices and retail won condit…

A liquidation sale began this week at Flower and Home Marketplace, a silk flower and crafts superstore in Blue Ball that will be closing later…

Construction has begun on a new Dollar General that will occupy a spot along Route 23 in Blue Ball.

Brick Heads, a toy store that sells Legos and Lego sets, has opened in downtown Lancaster.

Best Celebrations and More, a party store that specializes in balloon arrangements, has opened in Lancaster.