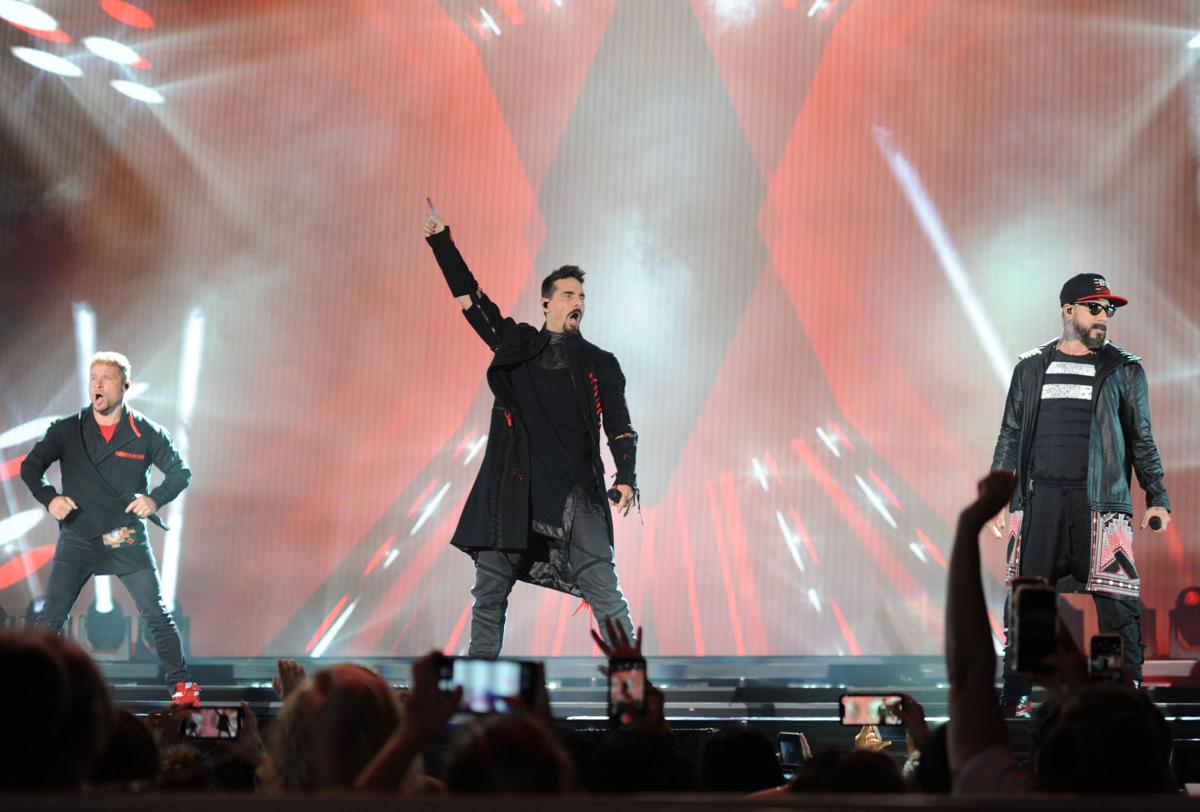 Members of the Backstreet Boys perform during their DNA Tour at Hersheypark Stadium in Hershey on Monday, September 16, 2019. 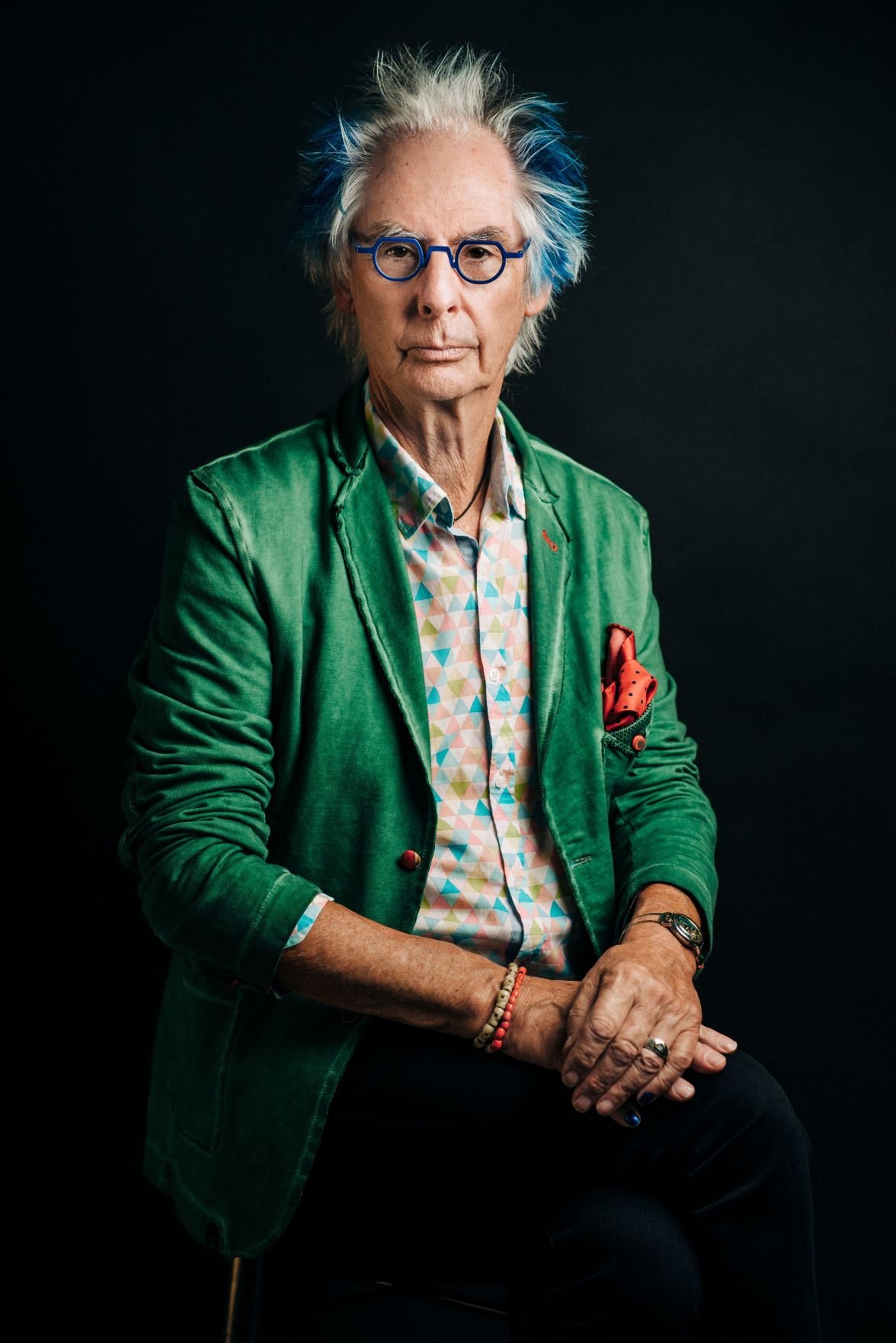 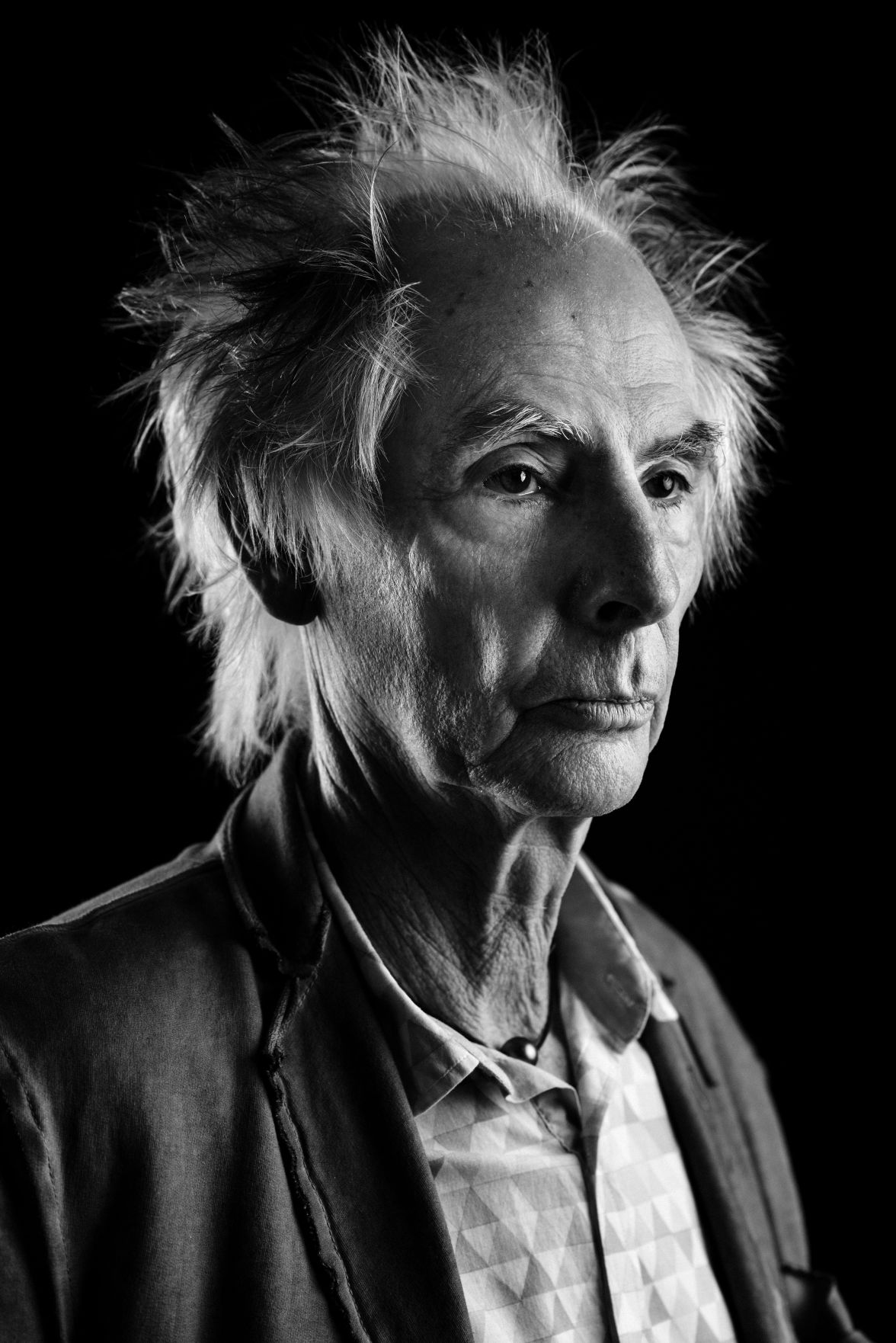 What do Jonas Brothers, Aerosmith, Queen, Backstreet Boys, Lady Gaga, the Shed at Hudson Yards, Post Malone, Lizzo and the Royal Opera House all have in common?

Tait, the live-event industry’s biggest provider of staging and a power behind Rock Lititz, displayed its work worldwide at concerts, theaters, awards ceremonies and sporting events.

The company released its 2019 yearbook, which lists its more than 160 clients of 2019 as well as contributions to major live entertainment projects. While LNP | LancasterOnline previously reported several of the projects, such as the Lady Gaga Las Vegas residency, the Wells Fargo scoreboard and the Queen and Adam Lambert Rhapsody Tour, the 2019 yearbook offers a comprehensive, recent and public look at Tait's client list.

The client list was shared publicly for the first time last week by Tait President and CEO James “Winky” Fairorth and Chief Creative Officer Adam Davis in a message on Facebook.

“We closed out the decade with an extraordinary year,” the posts states. “True to our values, we will continue to strive for excellence and innovation like the next decade deserves.”

Who did Tait work with in 2019? Here's the client list

• The Jonas Brothers’ Happiness Begins tour that included a stop at Hersheypark Stadium in September featured a custom-built main stage and a kinetic video screen that moved up and down.

• Two weeks after the Jonas Brothers show, fellow boy band Backstreet Boys wrapped up its North American DNA World Tour at Hersheypark Stadium with a show that featured a main stage with a diamond-shaped runway and an LED vortex that framed the stage.

• Tait also helped launch the opening season at the Shed at Hudson Yards in New York City, which the New York Times described as “one of the most significant additions to New York City’s cultural landscape in decades.” It provided equipment used to move scenery for the musical “Dragon Spring Phoenix Rise.”

• Nearly 10,000 miles away, Tait helped modernize the production of “Billy Elliot the Musical,” making it easier to take the show across Australia.

• Tait technology allowed actor and comedian Keegan-Michael Key (a Penn State alum) to “fly” from the orchestra pit to the ceiling of the Dolby Theater in Los Angeles, California, during the 91st Academy Awards in February. Key introduced Bette Midler’s performance of “The Place Where Lost Things Go,” for which Tait provided 30 floating umbrellas.

• Across the pond in London, Tait provided automation solutions for the LED video screen displayed at the Olivier Awards that were televised and streamed online from Royal Albert Hall in April.

• In Philadelphia, Tait built a 90,000-pound scoreboard for the Wells Fargo Center, home of the NBA’s Sixers and NHL’s Flyers. Tait describes it as a first-of-its-kind, kinetic center-hung scoreboard that transforms, expands and compresses in “a quick 40 seconds.”

Tait was founded in 1978 by Michael Tait, a lighting and staging innovator who at that time worked for English rock supergroup Yes. He was introduced to Lititz when Yes visited its audio company there, a firm then called Clair Brothers, to rehearse for an upcoming tour.

The company boasts a global network of more than 900 employees in 14 office locations. At last report, it had about 380 employees in Lititz, site of its global headquarters.

Best of local music: Concerts and artists we loved in 2019

Although Lancaster County residents should always be on high alert for Rock Lititz-related celebrity sightings, it's true that you never know …

Tait's potential pivot: concert stages are out (for now), hospital gowns and ventilator parts could be in

There’s a locally based company that excels at doing some of the exact things that could be badly needed to combat the rampaging COVID-19 outbreak.

Editor's note: This story accompanies a larger story about Tait seeking to make hospital gowns and ventilator parts. You can read more about t…

Editor's note: This story was published April 14, before the online feature on Rock Lititz was published to Esquire's website. Here's a link t…