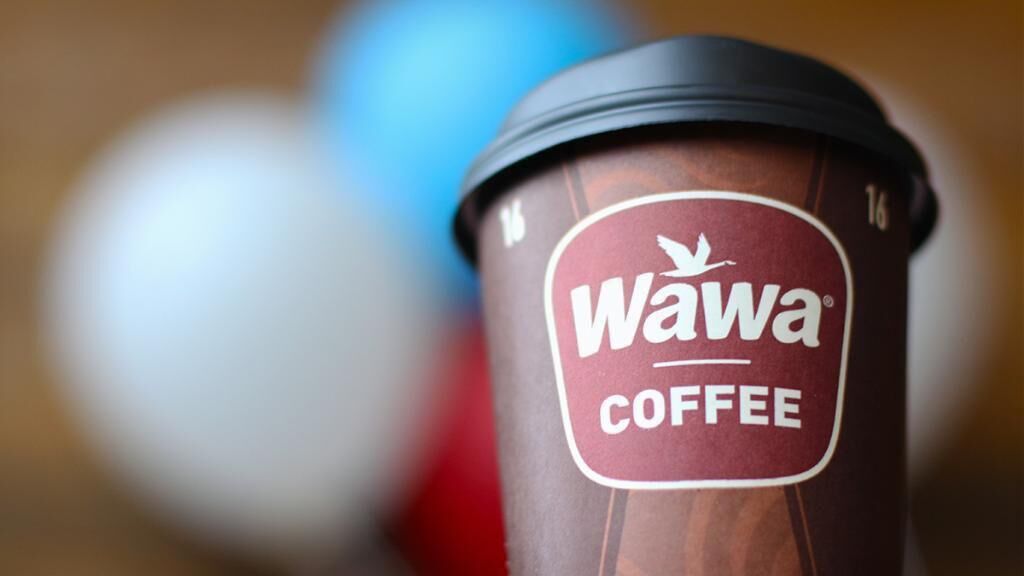 Wawa will be opening a new store in Morgantown at the intersection of routes 10 and 23.

The site for the new Wawa in Morgantown has been prepared at the intersection of routes 23 and 10. The Windmill restaurant can be seen in the background.

Site work is done for a new Wawa in Caernarvon Township, which would be the fifth Lancaster County location for the Delaware County-based convenience store operator.

The new Wawa is taking a spot in Morgantown at routes 23 and 10, just before the Berks County line. It will be situated at the northwest corner of the intersection, replacing a showroom and car lot for Hershey Motors. It is across the street from a Turkey Hill convenience store.

No one from Wawa responded to several requests for information about when the new store might open.

A township official said the project was likely waiting on upgrades to the traffic light at the intersection.

The first Wawa Food Market opened in 1964 as an outgrowth of a dairy processing plant founded in 1902 in the village of Wawa, just outside Philadelphia. Today, the regional chain has more than 630 convenience stores that feature a variety of fresh foods, including made-to-order hoagies.

Trump shifts focus to Pennsylvania to shore up reelection

In Breonna Taylor's name: Devastation and a search for hope