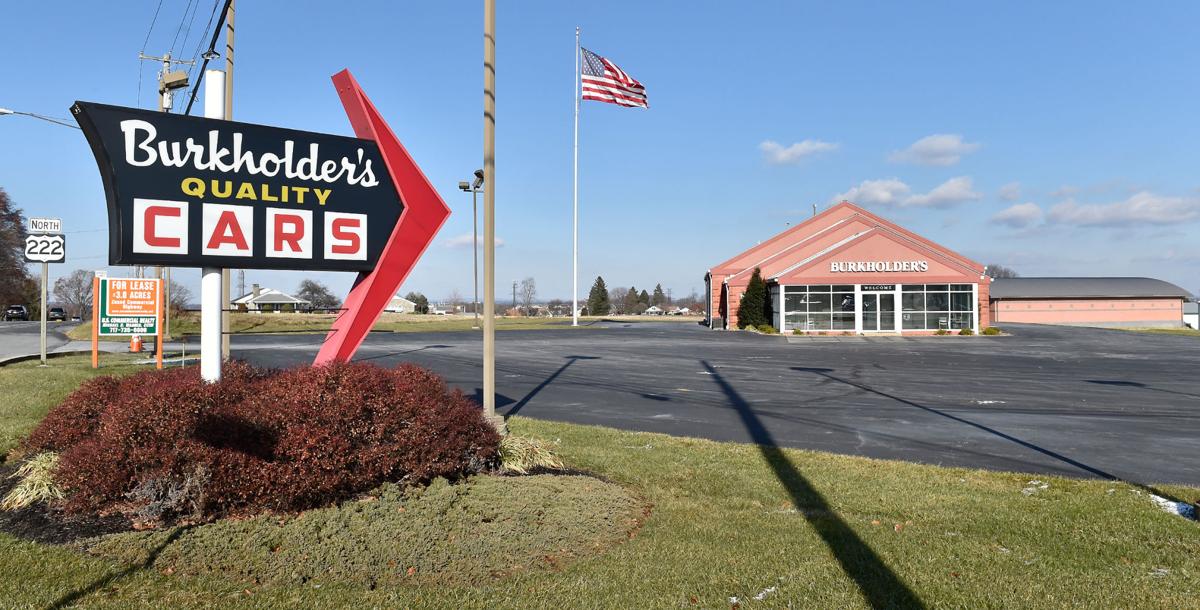 Sheetz is moving ahead with plans to develop a new store in Willow Street at the former Burkholder’s Quality Cars site.

The proposed 4,600-square-foot convenience store at 2539 Willow Street Pike, kitty-corner from Kendig Square, would replace the car dealership that closed in June 2018.

While some township approvals are still needed before the Sheetz can be built, West Lampeter Township officials signed off last week on a preliminary land development plan for the new store.

Sheetz did not offer a timeline for the store at last week’s meeting, and a Sheetz spokesman did not respond to questions about when construction might begin.

The proposed Willow Street Sheetz would include a drive-thru for food and have more integrated restaurant seating as well as a counter where customers can see their food being made, Sheetz representatives told township supervisors last week.

A new coffee shop has opened in the village of Refton, taking a spot that was once the home of a general store and post office.