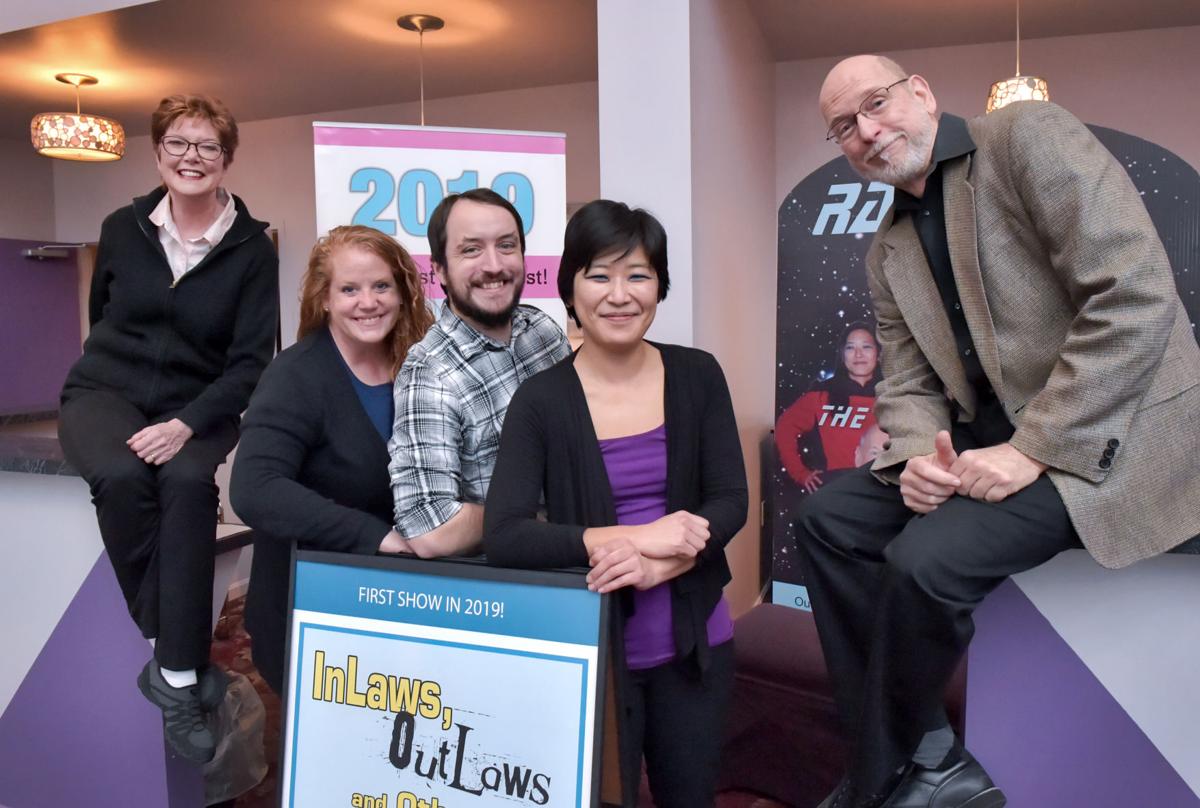 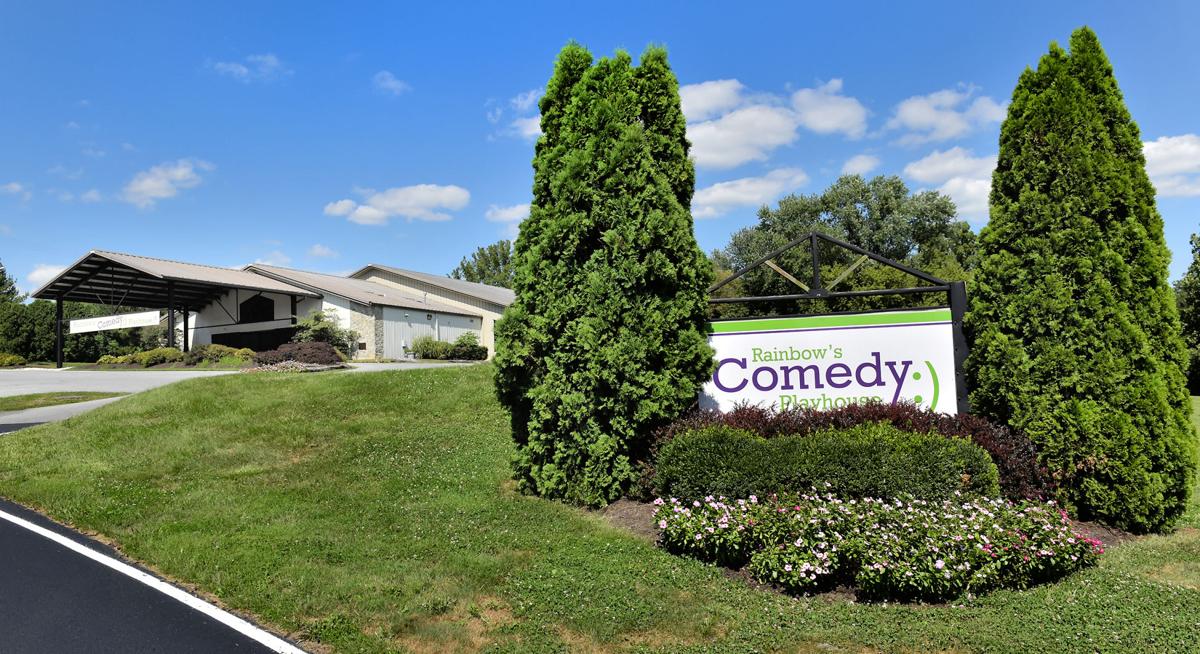 The buyers of now-defunct Rainbow’s Comedy Playhouse had a clear view of the dinner theater’s financial condition, the sellers say in a new court filing.

Sellers David and Cynthia DiSavino on Tuesday denied the buyers’ allegations last month that the DiSavinos duped them into purchasing a failing business.

The rebuttal is the latest twist in an ongoing legal dispute over whether the three buyers of the Paradise business must pay the $157,000 they still owe the sellers.

In their nine-page filing, the DiSavinos say they were transparent with the buyers — former employees Jonathan Erkert, Amber Besash and Kelly Sechrist.

“(The buyers) were aware of the financial condition and the results of operation of the Company as a result of their attendance at weekly meetings with the (DiSavinos) that started in May 2018.

“These meetings were held in order to educate (the buyers) on every aspect of the Company prior to the (buyers) taking over,” said the DiSavinos in a Lancaster County Court filing.

No resolution of the dispute is expected in the near future.

Both sides now have 45 days for discovery (obtaining evidence from the opposing party and others).

Then the two sides will exchange briefs and perhaps oral arguments before Lancaster County Court of Common Pleas Judge Leonard Brown III. Brown then will make his decision.

Now that Rainbow's Comedy Playhouse is closed, patrons want answers — and their money back

Erkert, Besash and Sechrist finalized their purchase of the 3065 Lincoln Highway East business from the DiSavinos in January 2019.

The price was $191,000, to be paid over six years in monthly installments, according to court filings.

Sechrist resigned from the business on Aug. 9, according to a letter from Erkert and Besash to the staff.

Days later, the business abruptly closed, with Erkert and Besash alleging an unspecified “profound misappropriation of finances and revenue” for the shutdown.

With the theater idle, Erkert, Besash and Sechrist missed their monthly payment in September 2019, defaulting on their purchase agreement with that $157,000 still owed.

The default triggered the purchase agreement’s “confession of judgment” provision. It allows the DiSavinos to recoup what they’re owed immediately, without a court hearing, by selling property owned by the buyers.

The DiSavinos filed court papers Dec. 12 declaring their intent to use this provision.

But Erkert and Besash asked the court last month to block the “confession of judgment” from taking effect because of the DiSavinos’ alleged misconduct.

In this week’s filing, the DiSavinos detail steps they took to be open about Rainbow’s operations and fiscal condition with the three buyers.

Beyond the weekly meetings, the DiSavinos say they provided numerous financial documents.

“Further, starting on April 9, 2018, (the buyers) had complete and total unfettered access to the tax returns as well as the financial records of the Company.

“...Besash even took the tax returns from 2016 along with other financial documents to an accountant of her choosing for review prior to accepting (the DiSavinos’) offer and both (Erkert and Besash) met with Rainbow’s accountant prior to the execution of the Stock Purchase Agreement.”

Rather than hiding the fact that Rainbow’s “was failing and could not survive another year,” as Erkert and Besash claim, the DiSavinos say Rainbow’s “was on stronger footing” at year-end 2018 than it had been a year earlier.

The DiSavinos took issue with several other allegations voiced by Erkert and Besash as well.

The DiSavinos deny they hid the fact that landlord Revere Tavern wanted to boost the rent; the DiSavinos say the buyers attended a meeting with the Revere’s owner where that topic was discussed.

Likewise, the DiSavinos deny that they secretly had Sechrist pay $25,000 of the balance owed on their line of credit. The payment was prescribed in the purchase agreement and discussed at meetings, as reflected in their meeting notes, they say.

The DiSavinos also disputed the buyers’ description of Erkert’s role prior to the transaction.

Rather than merely assisting with “administrative functions,” a description that might suggest that he was not familiar with the financials, Erkert was floor manager and general manager, they say.

“... (A) substantial portion of his job duties involved management of the day-to-day financial operations of the Company,” the DiSavinos say.

Coronavirus in China is hitting one Lancaster home-decor firm; here's how it's adjusting its business

The deadly coronavirus outbreak in China is forcing a Lancaster-based company to quickly create new ways of doing business.