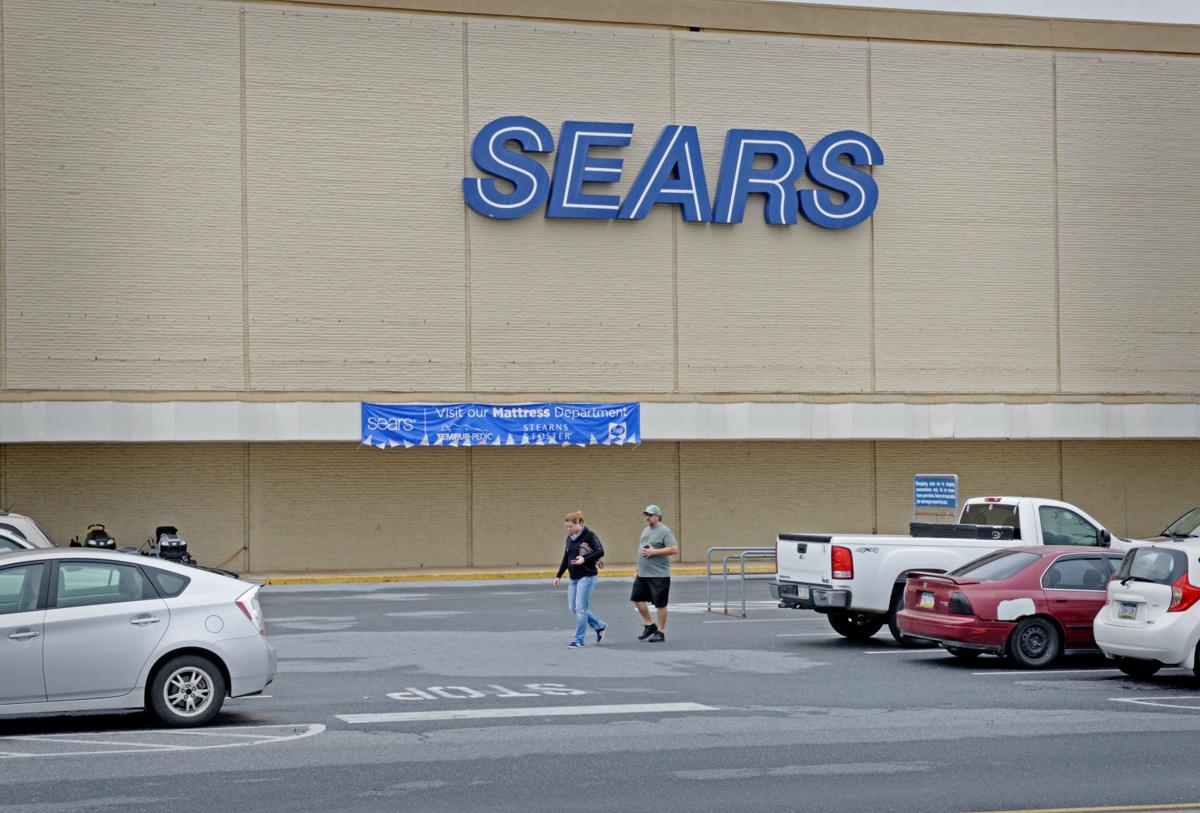 The Sears store at Park City.

The Sears store at Park City.

Nothing illustrates the evolution of retailing in Lancaster County during the 20th century better than the history of Sears here, LNP files show.

Sears came to Lancaster by opening a store on Penn Square in 1933, eight years after the national mail-order merchant diversified into bricks-and-mortar retailing with a store in Chicago.

The location, on the southwest quadrant of the square, where a fountain now stands, put Sears into what was then the retail hub of the county.

The company expanded its downtown Lancaster presence by moving to 40 E. King St. in 1941, according to LNP files. The site now houses the county probation and parole offices.

Sears was among the first downtown Lancaster retailers to leave center-city when it expanded again by relocating to the first suburban shopping center here, the Lancaster Shopping Center, in 1958.

There it joined other big-name merchants of that era — a Rea & Derrick drug store, Food Fair grocery store, Joe the Motorist’s Friend auto parts store and a W.T. Grant discount department store, among others. All are history now.

The former Sears store now is home to A.C. Moore arts and crafts supplies store, plus other retailers.

In 1972, Sears caught another retailing wave by joining the many stores relocating to Park City Center. Sears became one of four anchors at the regional mall by filling 158,000 square feet, roughly double its prior location.

Now it’s among the once-invincible regional mall's anchors to be struggling, as bricks-and-mortar merchants lose business to e-commerce retailers. Bon-Ton closed earlier this year.  J.C. Penney is on the ropes too.

Kmart’s history in Lancaster County is much more condensed.

The discount retailer came to Lancaster in 1970 by opening a store on Fruitville Pike. Eventually the chain had six locations here.

Neither the county’s sole Sears store nor its four remaining Kmarts are among the 142 stores to close as part of Monday’s bankruptcy reorganization filing by their parent company, Sears Holdings.

Find new ways to make the holidays meaningful in 2020

Kmart near Columbia to close this summer, leaving only 1 Kmart in Lancaster County

Fifty years after opening its first store in Lancaster County, only one Kmart will remain after the West Hempfield Township store closes this summer.