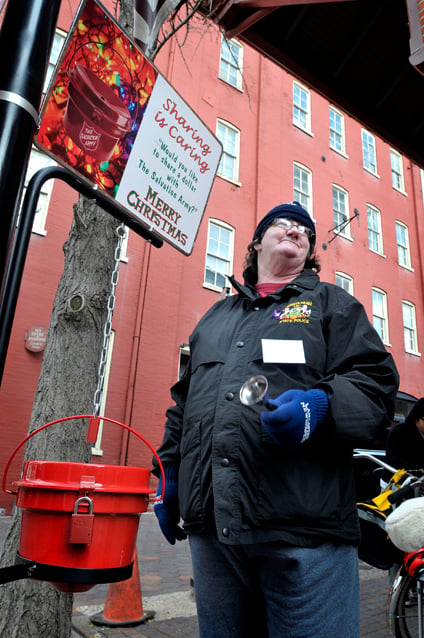 In this 2011 file photo, volunteer Florence Wyland stands with a Salvation Army kettle and bell outside Lancaster Central Market. 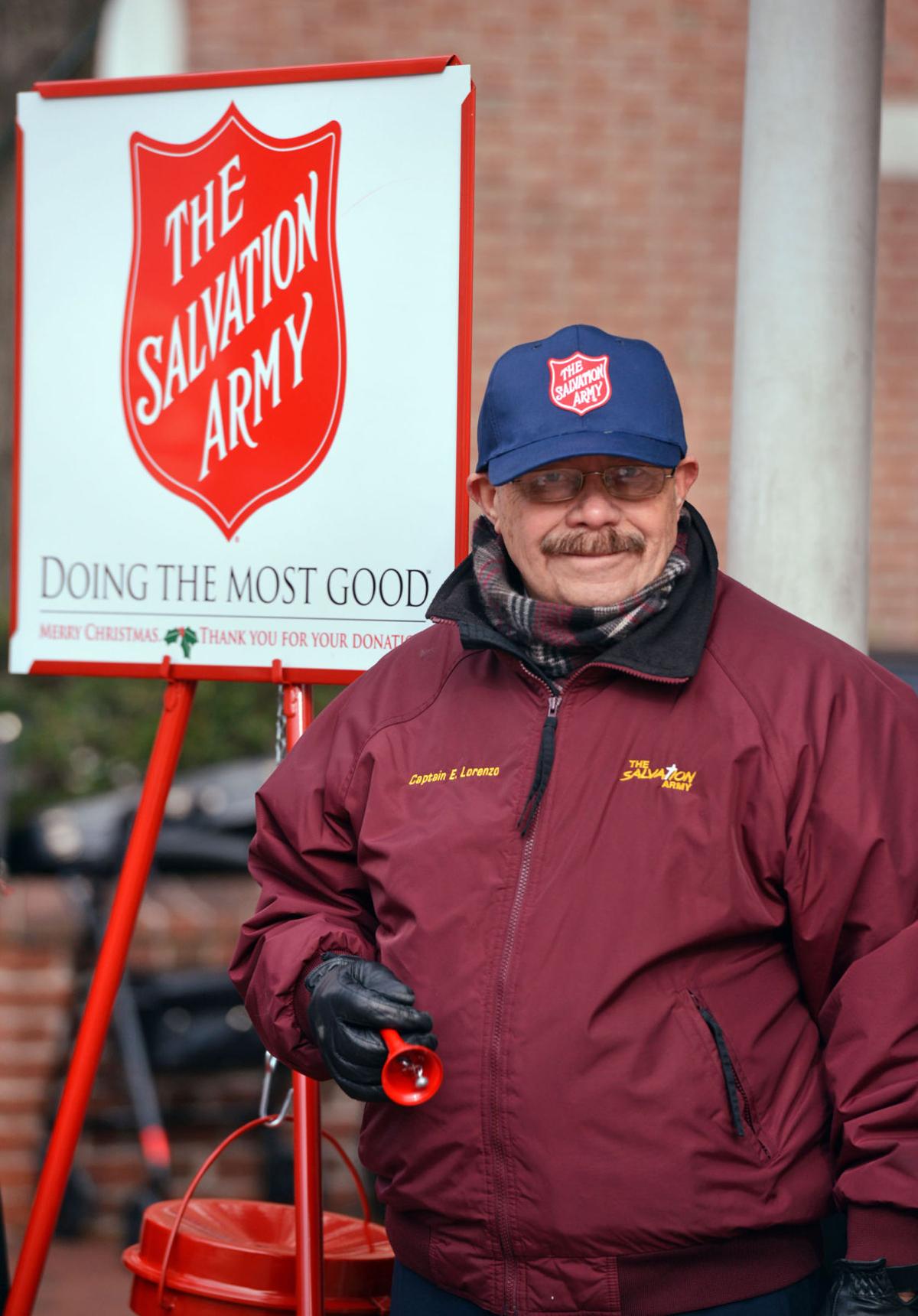 In this 2011 file photo, volunteer Florence Wyland stands with a Salvation Army kettle and bell outside Lancaster Central Market.

The retail revolution isn’t only causing many bricks-and-mortar stores to close, as they lose business to e-commerce retailers.

The store shutdowns across Lancaster County have taken some of  The Salvation Army’s Red Kettle locations with them.

Twelve Red Kettle locations, which collected a combined $100,000 a year, have been lost in the past two years, according to Lt. Mike Buzzard, assistant corps officer and Red Kettle coordinator.

That leaves 18 Red Kettle locations in the county, a 40% drop.

“Availability of store fronts is one of our greatest assets,” said Buzzard on Wednesday.

With the setbacks, this year the annual fundraiser is projected to fall $40,000 short of its $165,000 goal. The result will be the smallest Red Kettle campaign “in years.”

Red Kettle proceeds help fund The Salvation Army of Lancaster’s support of families in need. The charity uses the donations to pay for food, toys, clothing and social services.

The local Salvation Army, based at 131 S. Queen St., says this holiday season it already served over 4,100 people, including 1,900 children, with toys, food, gift cards, winter coats and other items and services.

“We are hoping there are people or businesses out there who are drawn to help us meet our goal,” said Major Dean Satterlee, commanding officer of the Lancaster corps.

“The need is there, and we know that Lancaster is filled with equally caring people who want to meet that need,” he said. “We’re committed to continuing to help our neighbors in need.”

The Salvation Army said the lost locations stem from recent buyouts and closing of family-owned supermarkets, the closing of multiple department stores and the decision of other stores not to participate.

Lost Red Kettle locations include three former Darrenkamp’s stores, (two of which have closed, the third having been sold to Giant), the former Ferguson & Hassler store (sold to Giant) and the now-dark Elizabethtown Kmart. Two A.C. Moore locations also were lost, because of their impending shutdown, said Satterlee.

Another setback was the timing of Thanksgiving, Satterlee said. Walmart, for instance, allows Red Kettles from Black Friday to Christmas; Black Friday came six days later this year. The Salvation Army has five kettles at the local Walmarts.

Individuals or businesses who wish to contribute to the Red Kettle campaign can contact The Salvation Army at 717-397-7565 or visit www.SalvationArmyLancaster.org and click on “Donate Now.”

A.C. Moore to close retail stores, including 2 in Lancaster County

A $25,000 donation has given the Salvation Army’s Red Kettle campaign a much-needed boost less than a week after it revealed it could fall $40…

Thanks to a late surge of community support, 2019 ended up being a good year for The Salvation Army's local Red Kettle campaign.