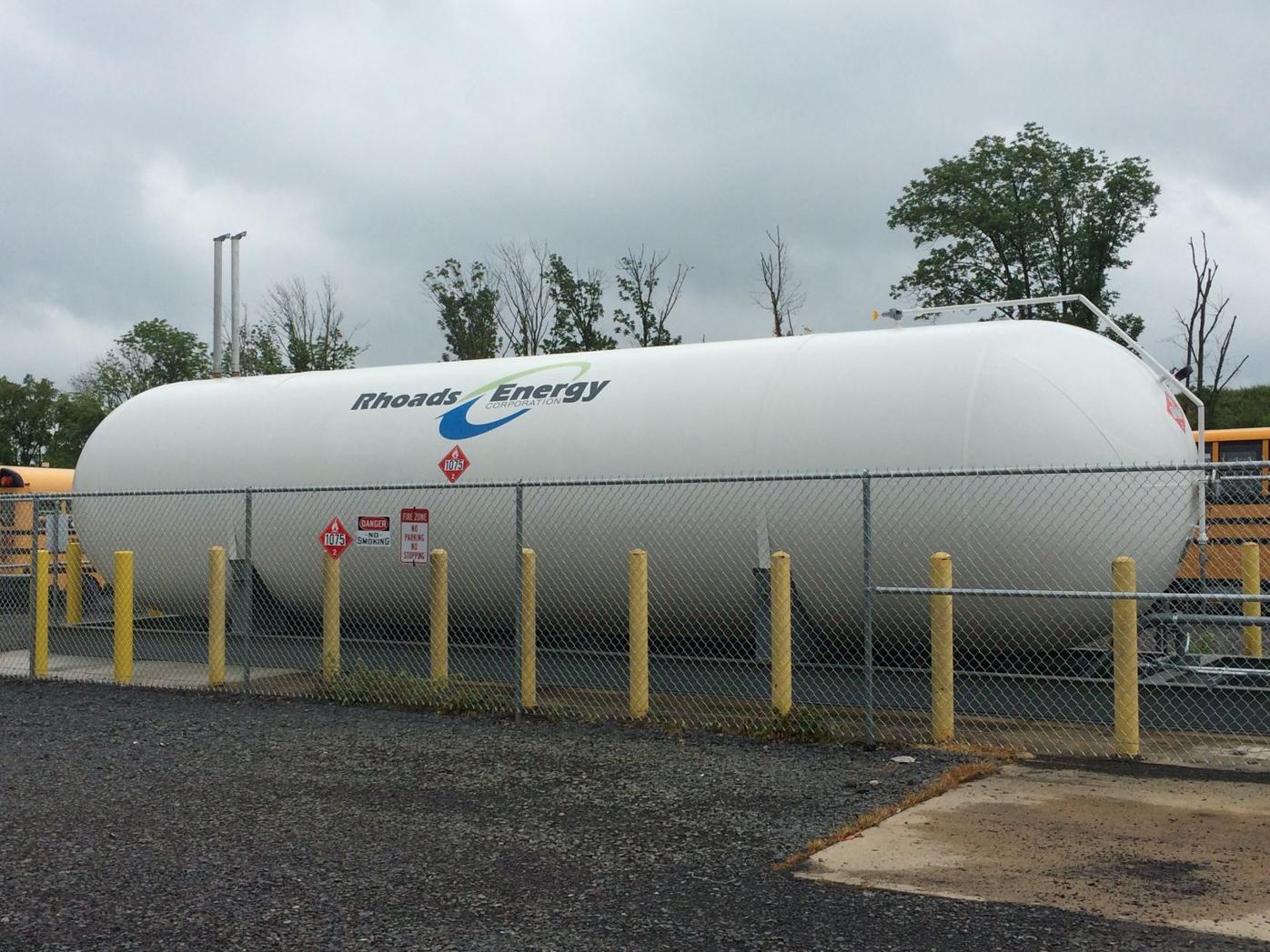 In this file photo, one of the two 18,000-gallon propane fueling stations that Lancaster-based Rhoads Energy installed for Council Rock School District in Bucks County in 2015 is shown. 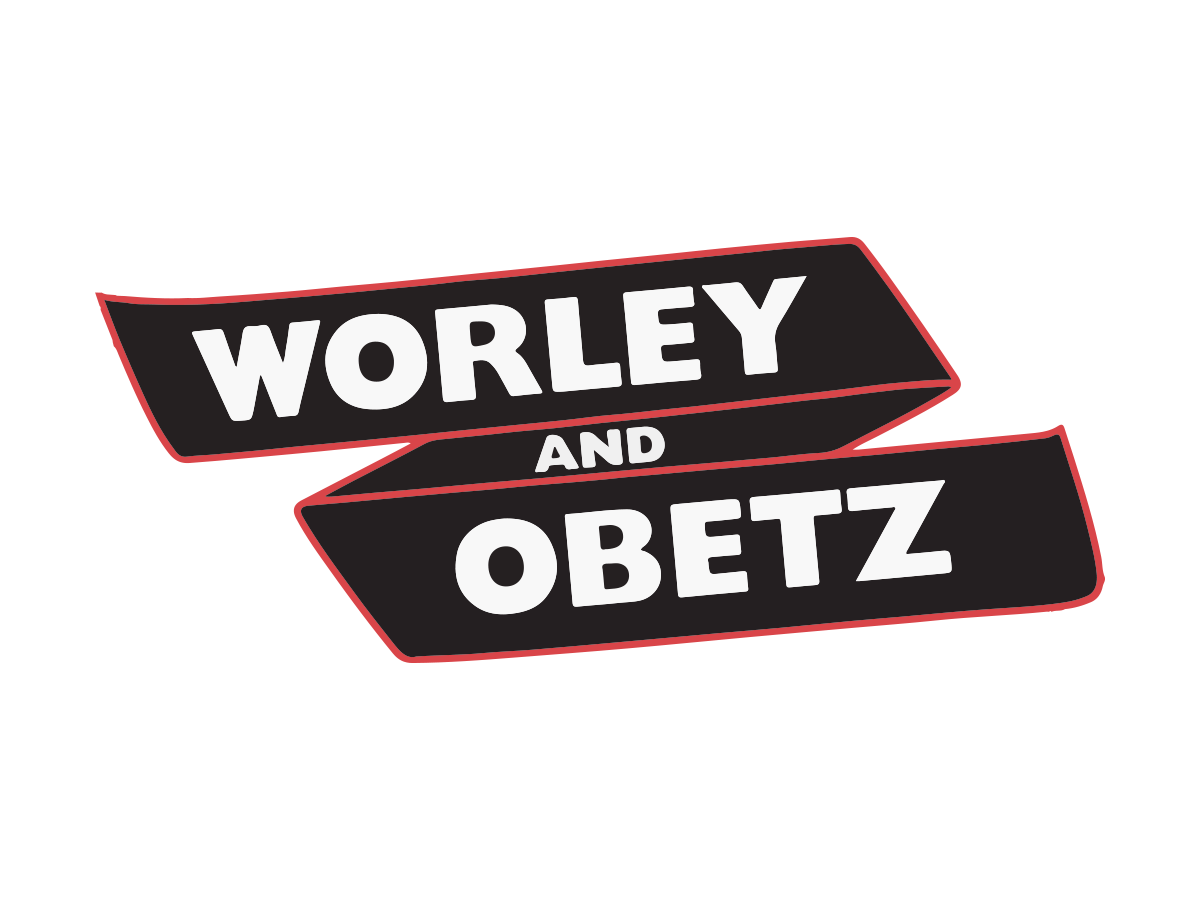 In this file photo, one of the two 18,000-gallon propane fueling stations that Lancaster-based Rhoads Energy installed for Council Rock School District in Bucks County in 2015 is shown.

Settlement is scheduled for Sept. 25, when Lancaster-based Rhoads will become the owner of these idle Worley & Obetz divisions:

The number of former customers of each business was not immediately available, though executives involved in the transaction said the residential propane business was Worley & Obetz’s largest.

Former Worley & Obetz customers who sign up with Rhoads can expect service to resume next week, following settlement, a Rhoads executive said Tuesday.

Rhoads will honor the contracts that Worley & Obetz had with its propane and HVAC customers.

Rhoads will become the owner of these pieces of Worley & Obetz in a three-step process.

The sequence began Monday when a Massachusetts-based firm named Diesel Direct won a bankruptcy-court auction for nearly all of the Worley & Obetz assets, including the four divisions. Diesel Direct agreed to pay $10.7 million, court filings show.

Biggest of its kind

A company executive declined to disclose its number of employees or its annual revenue.

McNamara noted that the Manheim-based division would fit geographically with Diesel Direct branch locations in Harrisburg and Whitehall, Lehigh County.

“This is a natural extension of our existing business platform,” said McNamara.

Other pieces of Worley & Obetz are not such a good fit for Diesel Direct — most notably, its retail division, which sold and delivered heating oil to homes, and kerosene, gasoline and diesel to local farms and businesses.

“There are a number of parties who’ve expressed interest in it,” including Rhoads, said McNamara. “We’ll determine (its fate) in a very short timeframe.”

The retail division isn’t the only Worley & Obetz operation that doesn’t appear to mesh with Diesel Direct. Others include the Amerigreen electrical brokerage division and the Value Energy division, a home heating oil and propane company in Sayre, Bradford County.

DeBerdine said his message to those customers is:

He added, “We’re delighted that we were able to keep the businesses intact and avoid a lot of disruption in the local market.”

Rhoads has put a portal on its website, rhoadsenergy.com, for former Worley & Obetz customers to use if they wish to sign up with Rhoads.

The two bidders that came up short include Wiggins Gas Propane & Alternative Fuels, which established a starting point for the auction with an $8.1 million offer in late August.

For its trouble, Wiggins — a newly formed company established in hopes of landing the Worley & Obetz assets, then reselling them — will get a breakup fee of $243,000.

Excluded from Monday’s auction was Worley & Obetz’s Ranck Plumbing Heating AC. Ranck was sold in late June to new owners for $1.6 million and has resumed operations.

Worley & Obetz’s troubles burst into public view in May, when the firm said it would lay off 100 people because of financial troubles caused by fraud, which it blamed on former CEO Jeffrey B. Lyons.

When a reorganization plan failed to win the support of its lenders, Worley & Obetz abruptly closed on June 4, laying off the remainder of its 250 employees. It initiated bankruptcy liquidation proceedings June 6.

A preliminary hearing for the former CEO and former controller of shuttered Manheim energy company Worley & Obetz has been postponed.