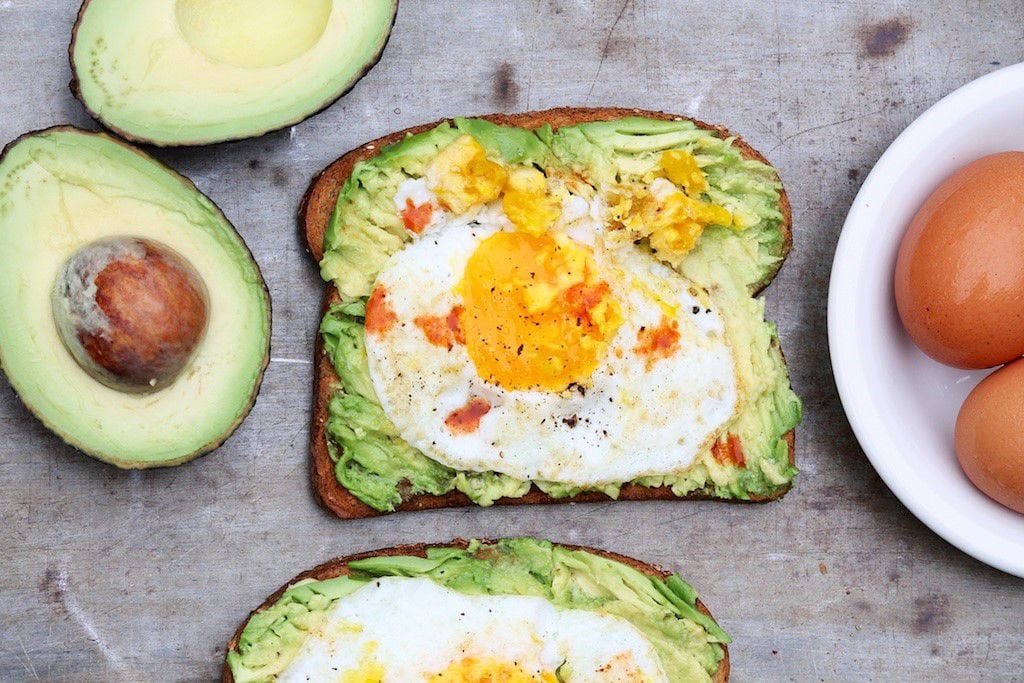 Egg and Avocado Toast makes for a nutritious breakfast. 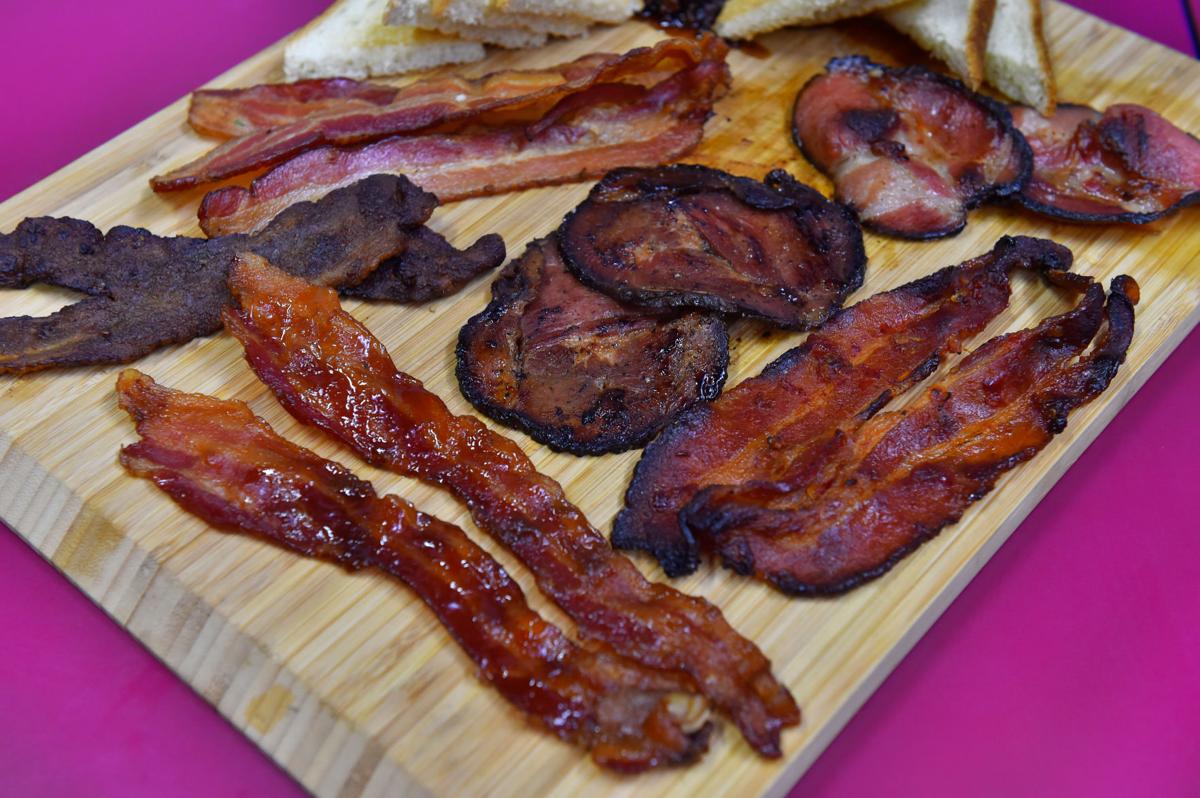 These are the ingredients in the bacon sampler at Gracie's on West Main in Leola. 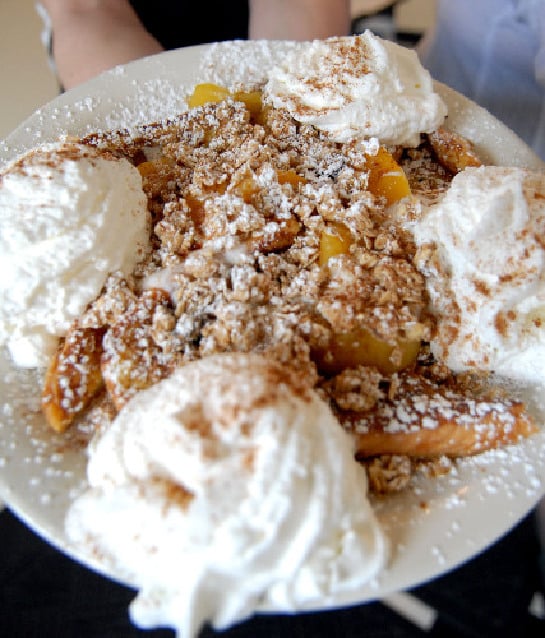 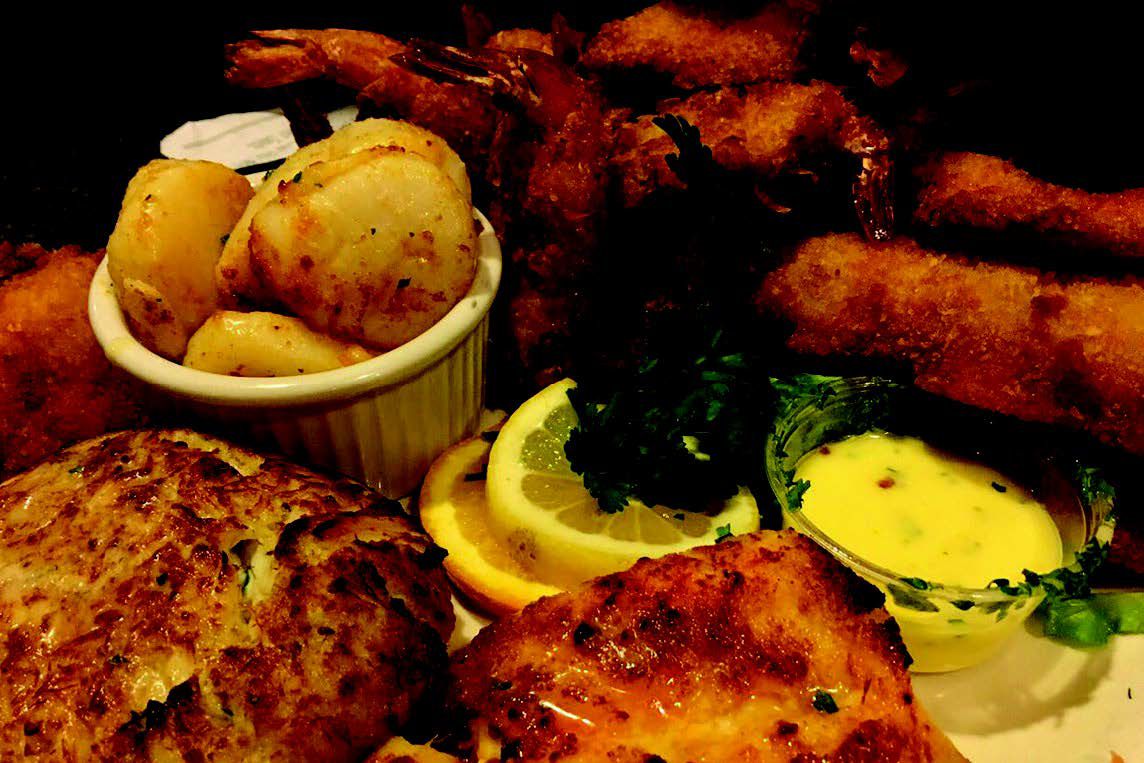 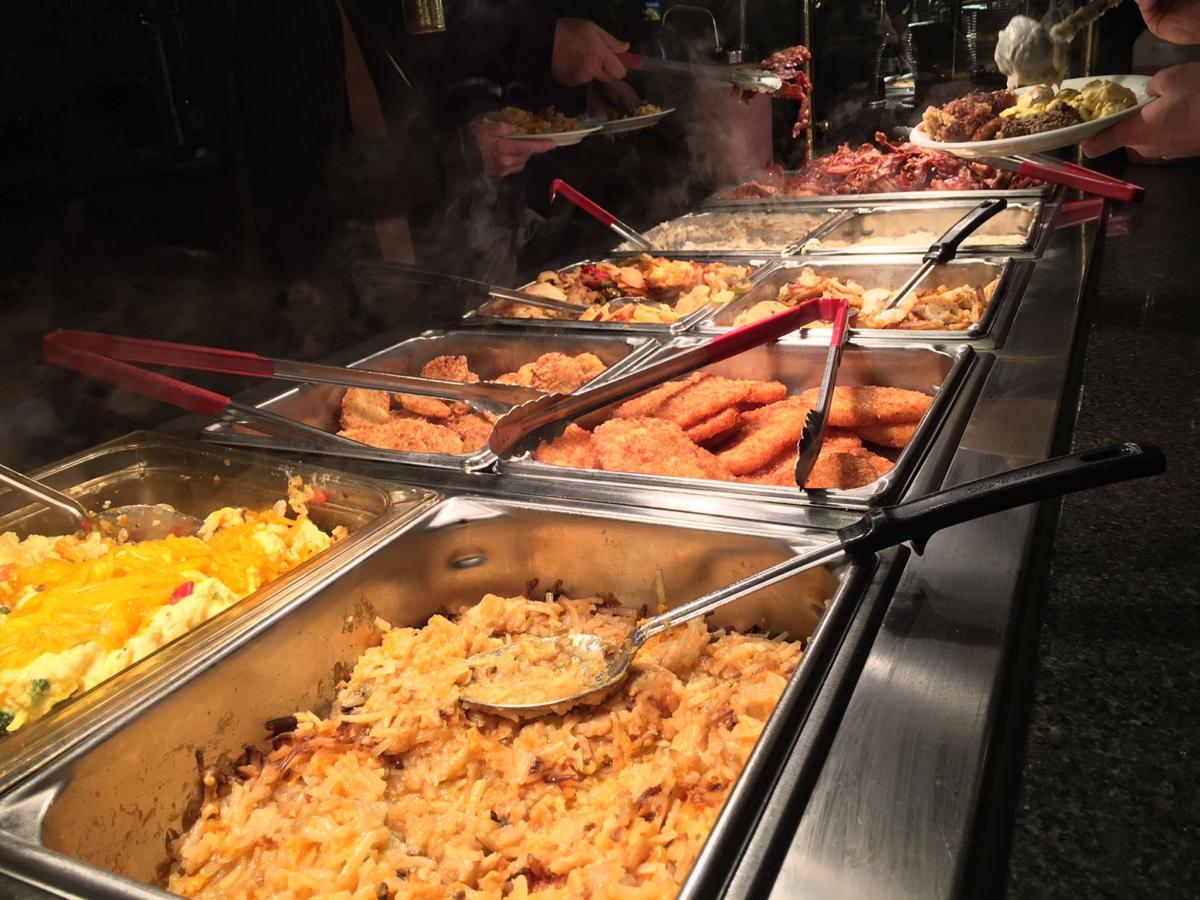 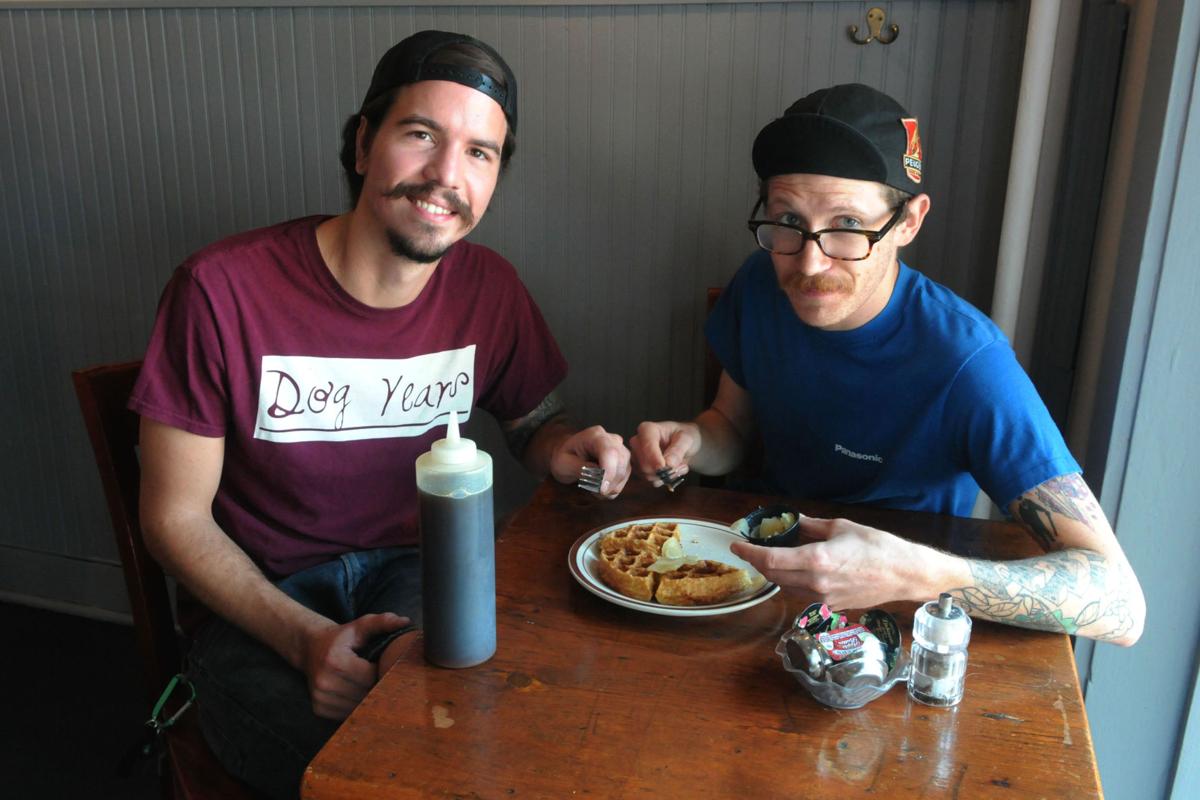 From left, On Orange employees Kory Gable and Nick Christenson, both of Lancaster, share a plate of waffles at the restaurant at 108 W Orange St. 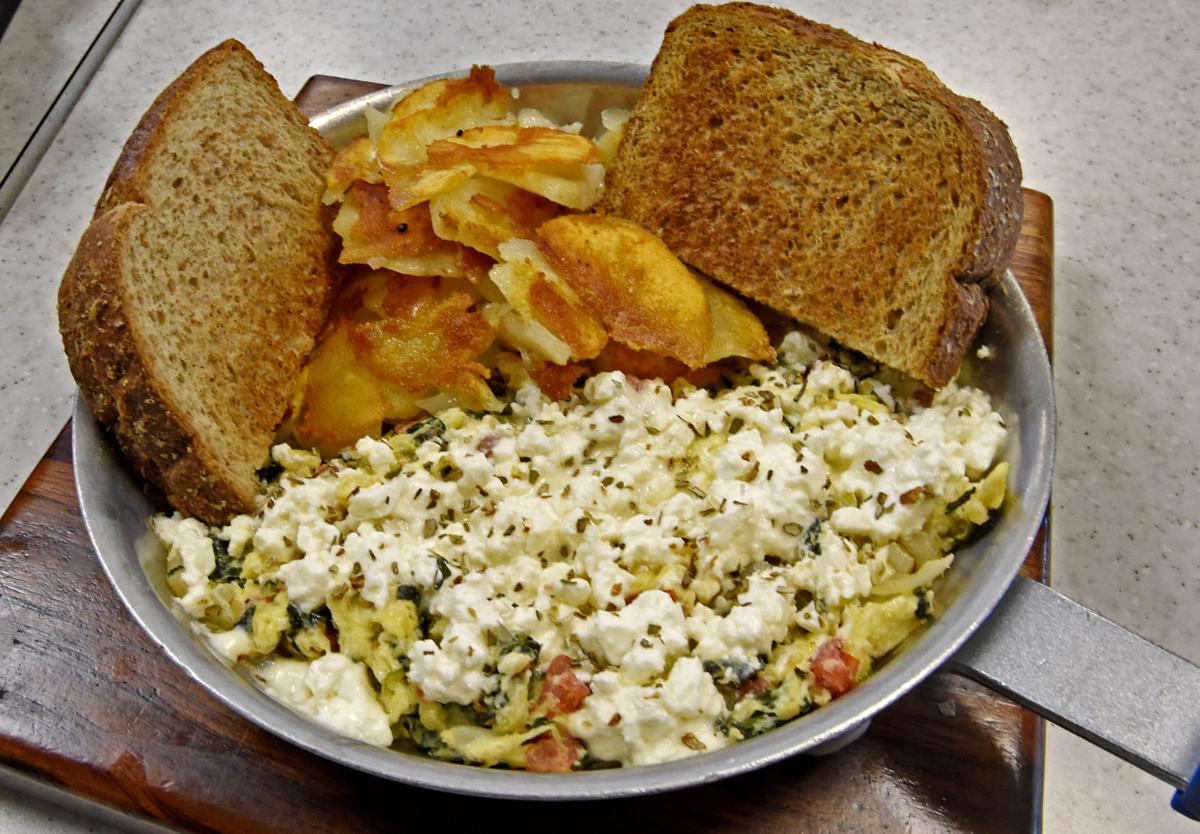 This is the Greek Island Skillet at Pantry Restaurant. 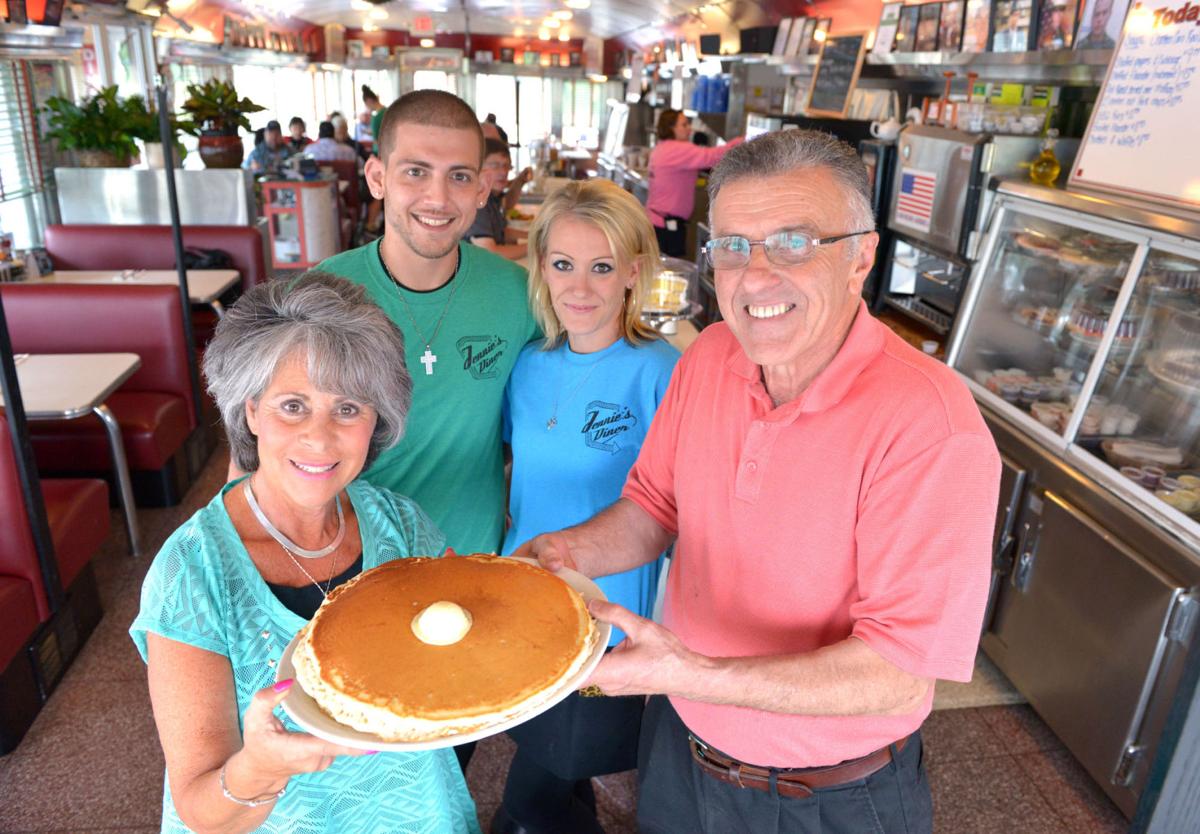 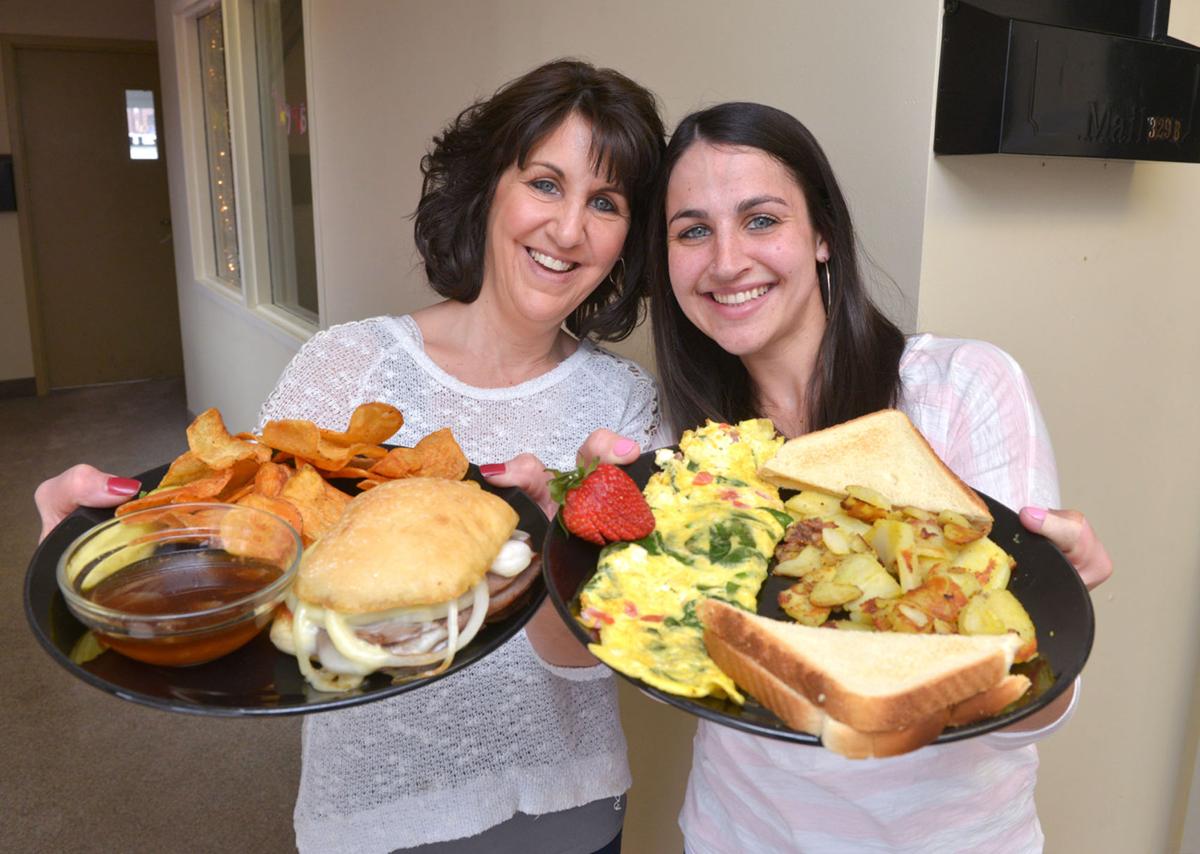 We asked readers to submit their favorite breakfast places in Lancaster County.

As it turns out, Lancastrians are passionate about breakfast. We received more than 500 nominations on LancasterOnline and Facebook.

Here are the top picks, in order from most nominations to least (though, each on this list had 10 or more individual nominations) for breakfast places in Lancaster County.

Did we miss your favorite spot? Let us know in the comments.

The restaurant with the most nominations (by far) was Gracie's on West Main. In addition to the typical breakfast classics, Gracie's also serves unique twists like breakfast grilled cheeses and an entire menu dedicated to bacon.

Ida's Cafe is a hot spot for both breakfast and lunch. Breakfast specialties include several varieties of topped pancakes, specialty french toast and eggs done up in any way imaginable.

This family restaurant, which reopened as Gus's in 2015, serves breakfast, lunch and dinner, though breakfast is served all day. Some of the star items on the menu include Belgian waffles, creamy chipped beef and sausage gravy.

One of the only 24-hour diners in Lancaster, Park City Diner is a well-known favorite. The expansive menu has something for everyone, including breakfast melt sandwiches and several varieties of topped Belgian waffles.

Shady Maple is already a staple in the area for its plethora of Pennsylvania Dutch foods, but did you know that the restaurant also has a breakfast buffet? Near-endless piles of bacon, freshly made eggs and lots of pastry options are just some of what Shady Maple has to offer.

Branded as "not a complete revolution, just a new twist on an old favorite," On Orange has several newfangled breakfast options, including swedish pancakes and waffles, chilaquiles and several vegan options.

The Pantry is a restaurant owned by the Kardiasmenos couple. They have both worked in the restaurant industry for most of their lives. Their home-like restaurant on Marietta Avenue is known for the signature skillets and loaded omelettes.

Lyndon Diner is one of the few places in Lancaster County where you could have a mimosa at a diner. The restaurant offers a wide range of foods to please any palate. Their specialty, however, is Irish food, which has prominence in their breakfast, lunch and dinner menus.

For breakfast, one may try the Lyndon Irish Breakfast, which is made from three eggs, corned beef hash, onions and potatoes blended together.

Fresh and local ingredients, breakfast all day and giant pancakes: it's all common language for this diner. Whether you're more in the mood for a country fried steak or a sticky bun sundae, the Route 30 Diner may have what you're looking for.

Nestled in the heart of Columbia is the Black Olive Family Diner. One reader said, "Great service, big portions, wonderful food and they treat you like family!" Some of their entrees include signature pancakes, breakfast sandwiches, omelettes and more.

Brickerville House's building dates back to the 1700s. Back then, it was a tavern that served as a rest stop for stagecoaches, according to the Brickerville House's website. Now, it's a family-owned restaurant that serves breakfast, lunch and dinner. For breakfast, you can expect from-scratch pancakes, breakfast hoagies and a classic plate of steak and eggs.

Run by the same owners as Park City Diner, Knight and Day Diner is another 24-hour diner in Lancaster County. The expansive breakfast menu includes breakfast quesadillas, hot cakes, baked oatmeal and melts, among other dishes.

This family-owned restaurant is a local favorite. One reader said, "The food is cooked to order the way that I like it. It tastes very good and the servings are generous."

Run by the same owners as Brickerville House, Silver Spring Family Restaurant has been open since 2000. The breakfast entrees include a roast beef cheddar and onion omelette, Florentine with spinach and feta, Imperial with crab cakes and a stewed tomato special, among others.

Dienner's Country Restaurant has offered Pennsylvania Dutch cooking to the Ronks area for almost 30 years. In addition to a breakfast buffet, you could get pork pudding, dried beef gravy, french toast, baked oatmeal and a Dutch cobbler.

Miss Calee's opened in 2014, taking over the spot of Molly's on Main's coffee shop. The mother and daughter-owned shop sells breakfast and lunch, as well as whoopie pies and other baked goods. For breakfast, you can get egg sandwiches, baked oatmeal and breakfast burritos.

Here are the wealthiest and poorest ZIP codes in Lancaster County, according to IRS tax data

LNP | LancasterOnline looked through Internal Revenue Service data on income-tax returns from Pennsylvania for 2017, the most recent year available.

Here's a look at the most-read stories on LancasterOnline.com between April 15 and April 21.

Editor's note: This article was originally published May 3, 2019.

101 cool things to do in and around Lancaster County: Roots, wolves, Mount Gretna, Shady Maple and more

On May 10, 1729, Pennsylvania's fourth county, Lancaster, was officially incorporated. In the 290 years since then, the county has gone throug…

Recently, we asked readers of LNP and LancasterOnline to tell us their favorite outdoor eateries in and around Lancaster County.

We asked readers to submit their favorite pizza parlors.

COVID-19 has changed the way that many restaurants operate, prompting many to offer outdoor areas for customers to enjoy their meals.