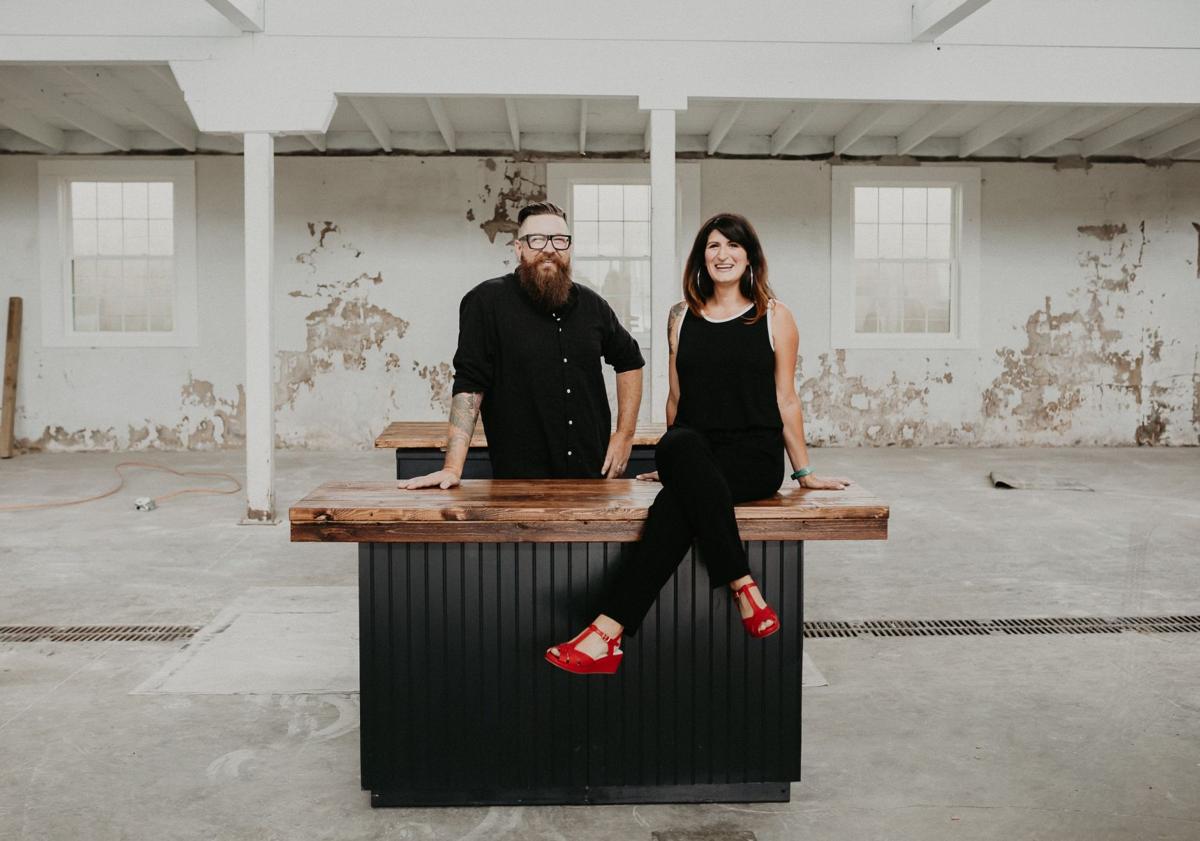 Prussian Street Arcade owners Michael and Susan Ferrari inside their space in Manheim. 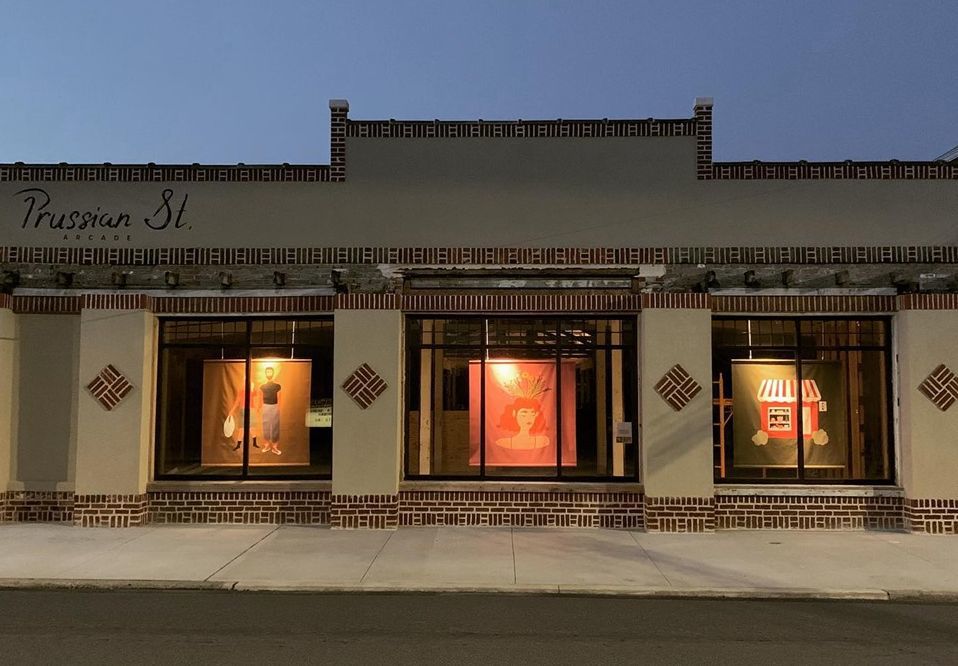 Prussian Street Arcade as seen from Main Street in Manheim. 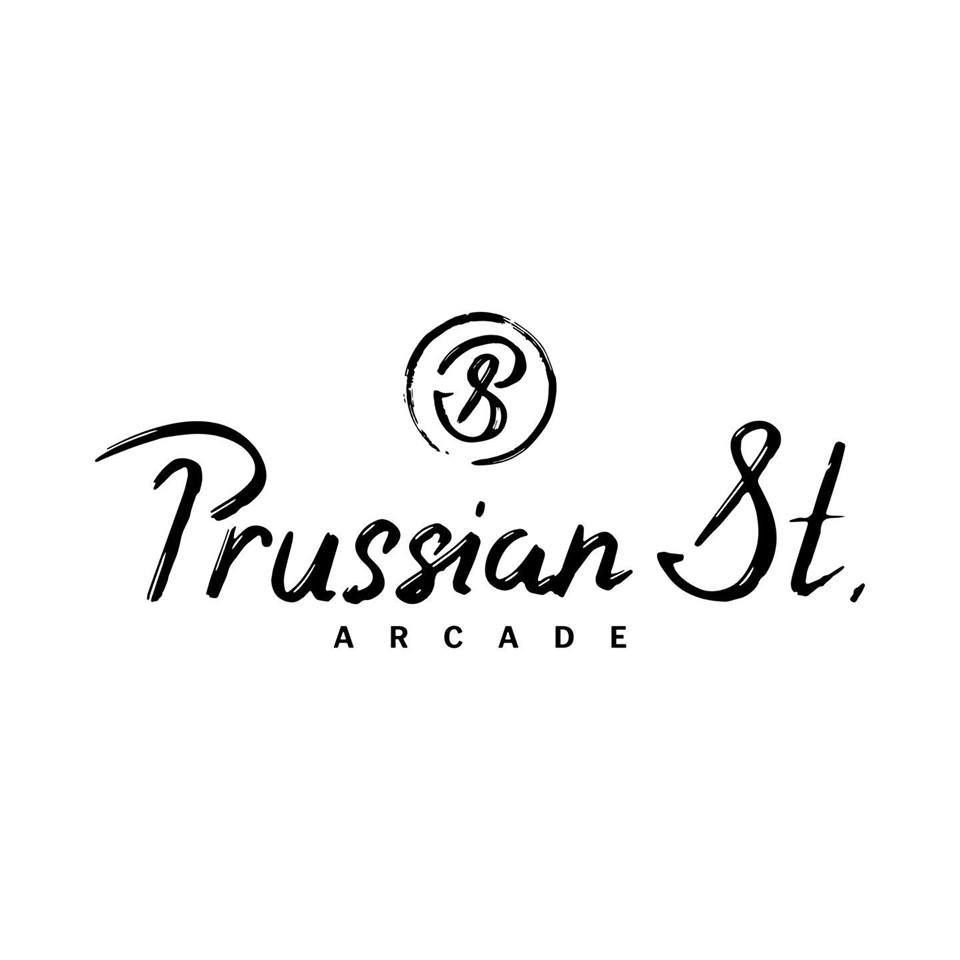 Prussian Street Arcade owners Michael and Susan Ferrari inside their space in Manheim.

Prussian Street Arcade as seen from Main Street in Manheim.

A marketplace with vendors of vintage and handmade goods is slated to open this fall in Manheim.

Gameseum Mega Arcade & Museum opens in Ephrata; here is a peek inside

Prussian Street Arcade owners Susan and Michael Ferrari are especially seeking vendors who make and sell clothing or other items or who create upcycled or recycled goods.

Prussian Street Arcade has space for around 100 vendors. The Ferraris say they have already gotten applications for around 60, with several approved so far.

The main entrance for Prussian Street Arcade will be from the courtyard in REO Marketplace, although some windows of the market are visible from Main Street, which was called Prussian Street until World War I.

The Ferraris live in Manheim, just behind the REO Marketplace. Susan Ferrari has a clothing brand, Art of Motherhood, which will have a spot in the arcade. Michael Ferrari operates a sales and marketing firm, Yolk Ideas, which will move its offices to the new space.

REO Marketplace is being developed by Barney and Suzanne Reiley. Its name pays homage to a time before Bickel’s moved in when the property was a dealership for REO Motorcar Co. That company was founded by Ransom E. Olds, the namesake of Oldsmobile.

Dunkin' slated for early fall opening along Route 462 near Mountville

Charming Charlie to close all its stores, including one at Park City Center

Mad Chef Craft Brewing in East Petersburg has begun work on an expansion that is adding a patio and a small taproom.

Noodle Shack, which features Japanese ramen noodles and Vietnamese pho, is opening next week near Lititz.